Ford Motor Company has announced that Andrew Frick has been appointed vice president, Sales, U.S. and Canada, effective today. He is succeeding Mark LaNeve, who has elected to depart Ford after an accomplished career as a senior marketing and sales leader in order to pursue the next chapter of his professional life. 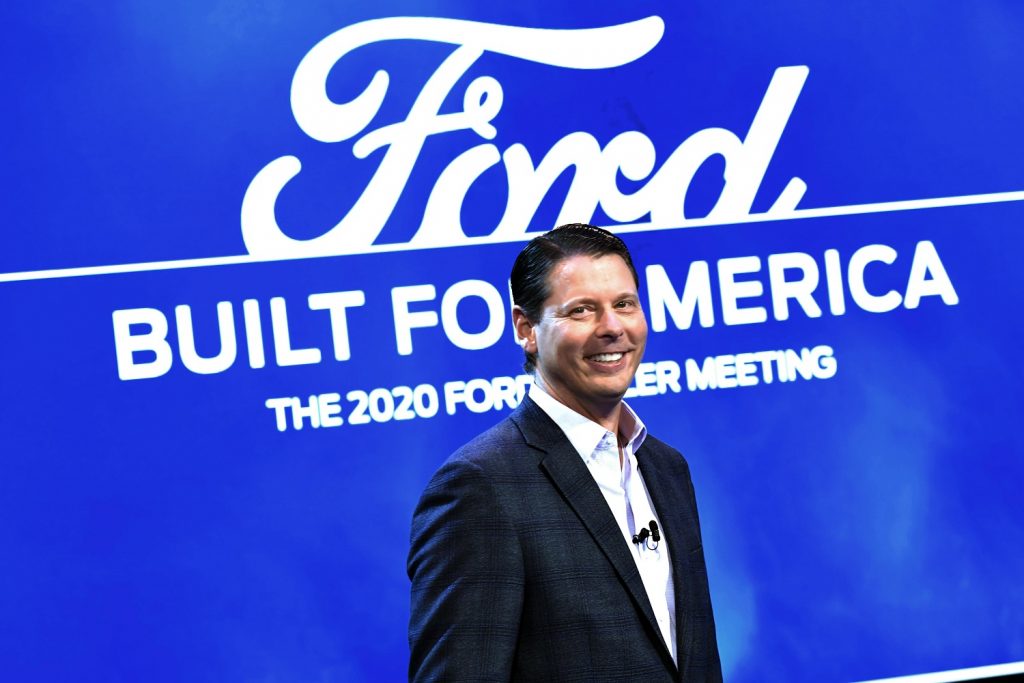 Frick, 47, most recently served as director, U.S. sales, driving positive results in sales and market share. A 25-year company veteran, he also has extensive experience across both Ford and Lincoln brands in regional roles in the U.S., Asia Pacific, the Caribbean, and Central America.

In this new role, Frick will become an officer of the company and assume responsibility for sales, customer care, and dealer relations for the Ford brand in the U.S. and Canada. Frick holds a master’s degree in business administration from the University of Michigan and a bachelor’s degree in marketing from Villanova University. He will report to Kumar Galhotra, president, Ford Americas, and IMG. 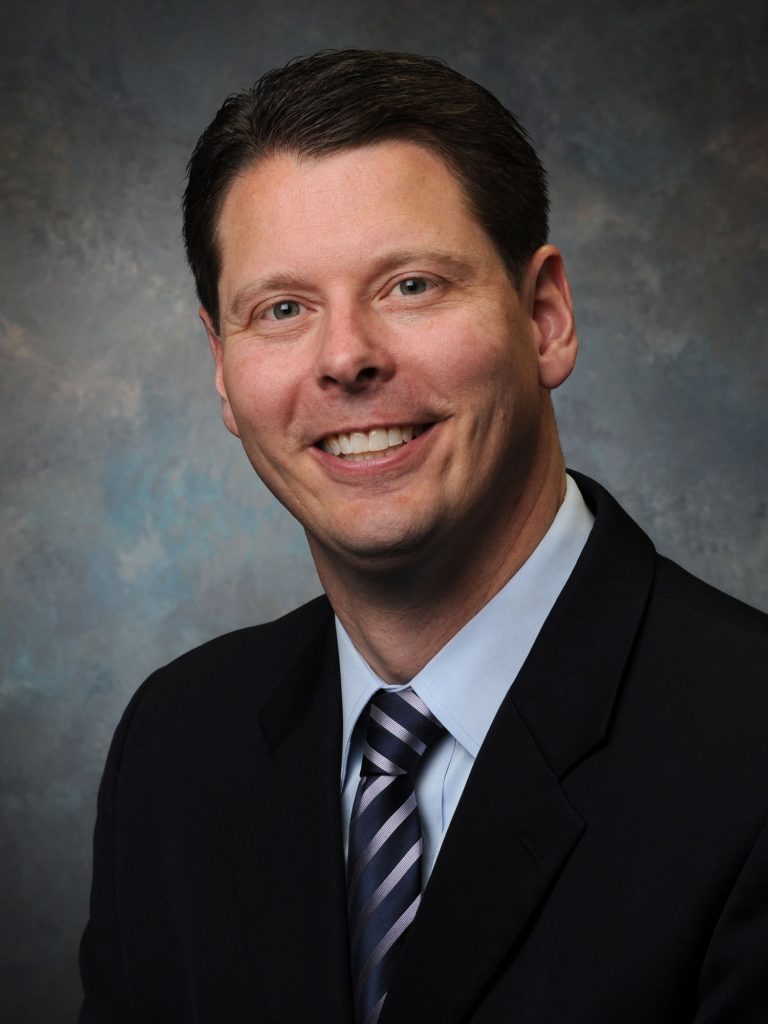 “Andrew brings deep product knowledge, a passion for customers, excellent dealer relations, and a proven track record of results to the critical role of leading the sales organization in our largest market,” Galhotra said. “His leadership will be critical as Ford continues to turn around its automotive operations, especially with exciting new products and ever-improving quality, modernizing all aspects of the company and disrupting our conventional automotive businesses to better serve customers.”

LaNeve, 61, is capping a nearly four-decade career of global sales and marketing leadership in the automotive industry, having held a number of leadership roles at General Motors and Volvo Cars in North America. LaNeve came to Ford in 2015 after leading the company’s marketing and advertising agency, Global Team Blue, where he was chief operating officer since August 2012. Prior to that, LaNeve was the CEO of Volvo Cars of N.A., general manager of the Cadillac brand, then vice president, sales, service, and marketing, at GM, followed by a three-year tenure as CMO and head of agency relationships at Allstate Insurance Company.

“Mark LaNeve has been a tireless advocate for customers and dealers and helped lead Ford over the last six years, to improved dealer relations and record sales of F-Series pickups, while improving the retail experience,” Galhotra said. “In this extraordinary year, Mark and his team did a great job of safeguarding dealers and customers as well as increasing market share. He leaves a strong foundation from which to build on and take the Ford brand to new levels for customers and dealers.”

We’ll have more on all of Ford’s executive shakeups as they happen, so be sure and subscribe to Ford Authority for the latest Ford business news and 24/7 Ford news coverage.