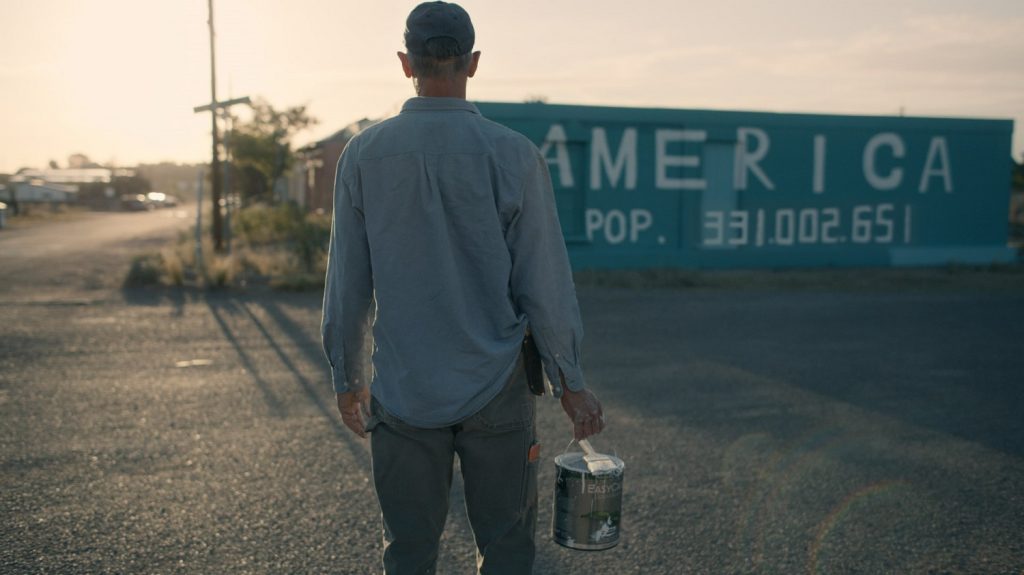 Back in May of last year, Ford launched a brand new ad campaign called “Built for America,” which focused on the critical role that manufacturing plays in the United States. Since then, the automaker has released a number of ads under the Built for America umbrella, which covered topics including Ford’s production of personal protective equipment during the pandemic and construction of the new Rouge Electric Vehicle Center, where the Ford F-150 EV will be built. 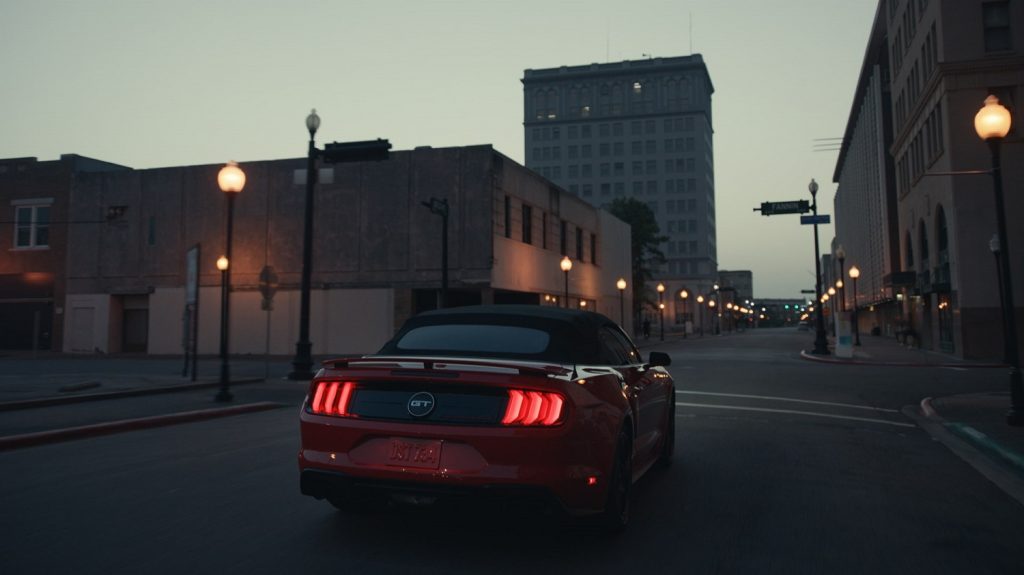 Now, the automaker has released its latest video in this series, called “Builders.” The new ad highlights Ford’s position as the top assembler of vehicles in America and the largest employer of U.S. hourly autoworkers. It also underscores Ford’s 117-year history and the need for solidarity in the face of change.

“In tough times, Ford and our country have always come together and built things – vehicles, tanks, even relationships,” said Kumar Galhotra, president, Americas & International Markets Group. “This spot shows from our perspective where our nation should focus – on the fixers, the builders, the ones who can bring us together.” 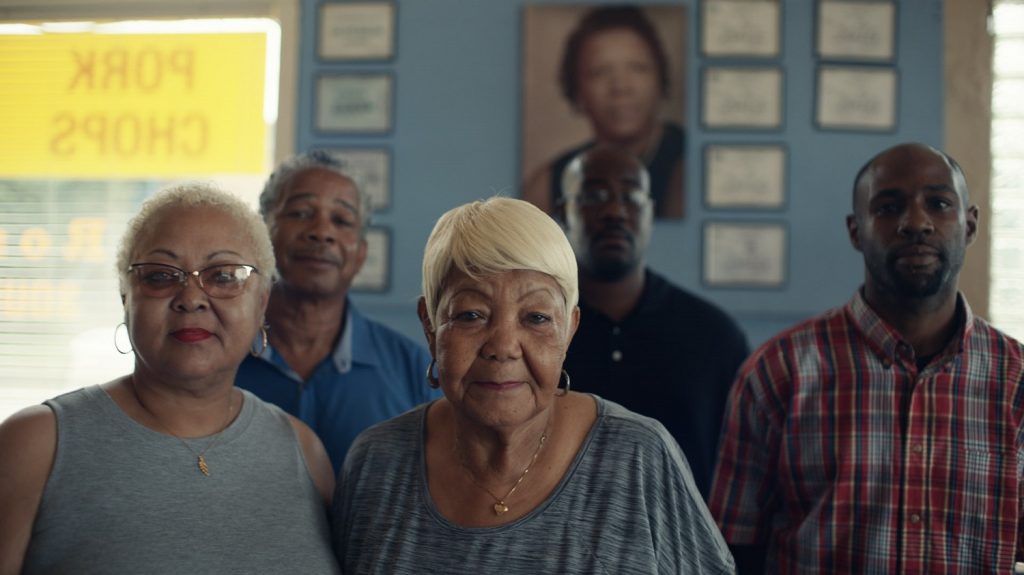 The 60-second piece, directed by Stacy Wall and produced by Wieden+Kennedy New York, initially aired Saturday, January 16th on Fox during college basketball. It will also air on CBS Sports, ESPN, Discovery, and cable channels including Hallmark, HGTV, Nat Geo, The Food Network, DIY, Great American Country, The Science Channel, and Motor Trend Network. Like other videos in the Built for America series, this spot is also narrated by award-winning actor Bryan Cranston.

“Builders” comes on the heels of Ford’s recent public call to action, a piece titled #FinishStrong created by acclaimed filmmaker Peter Berg, known for Friday Night Lights, Patriots Day, and Lone Survivor. That spot, released at the end of 2020, was designed to offer inspiration to Americans doing their best to stay vigilant and protect themselves and others as the COVID-19 vaccine is rolled out across the country. 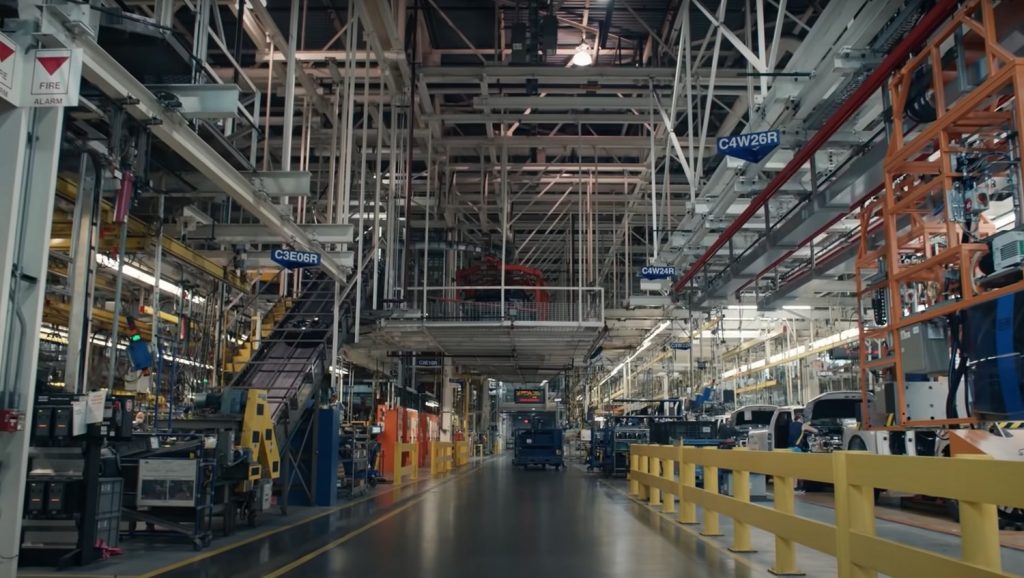 Ford has been a leader in COVID mitigation efforts since April of 2020 and one of the first manufacturers to pivot toward making personal protective equipment (PPE). To date, Ford has manufactured 55 million masks and will hit 100 million masks for donations by mid-2021.

The company, in partnership with the UAW, has produced tens of millions of pieces of personal protective equipment (PPE) to meet strong demand, including 20 million face shields, 50,000 patient ventilators, over 32,000 powered air-purifying respirators in collaboration with 3M, and 1.4 million washable isolation gowns. 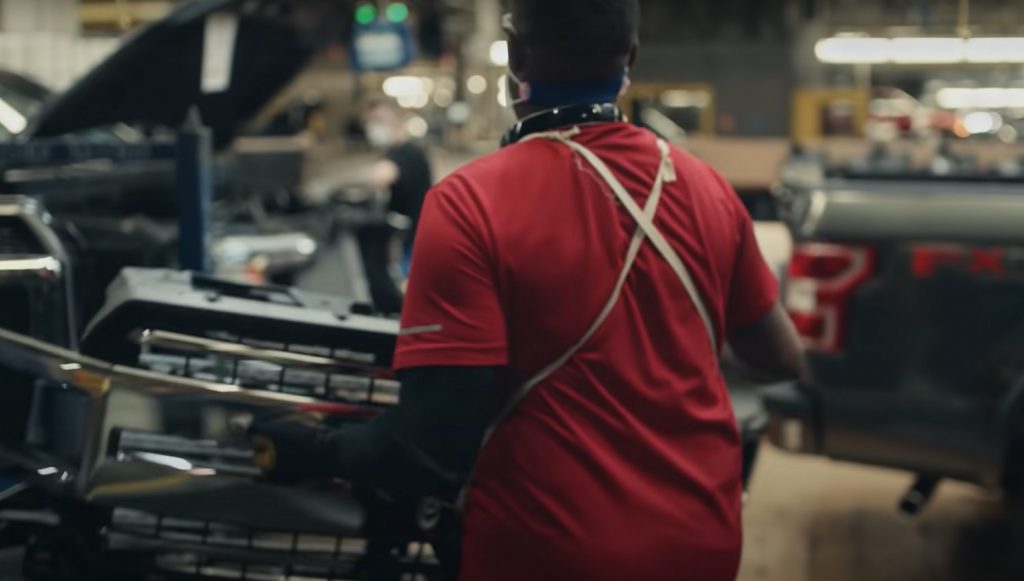 Throughout its history, Ford has stepped up in moments of global crisis, including creating iron lungs during the polio epidemic and leading the Arsenal of Democracy in WWII.  Ford’s latest effort builds on the company’s support for those affected by the pandemic, from creating programs allowing customers to defer car payments to transforming its plants to make ventilators.

In collaboration with the UAW and Ford Motor Company Fund, Ford also has donated more than 50 million face masks to nonprofit organizations, state and local officials, first responders, schools, and underserved communities in all 50 states.

“Ford’s strong bond with America continues to grow stronger,” Galhotra said. “We’ll always speak up to let our customers know where we stand – and we’ll always be in their corner.”

We’ll have more on Ford’s Built for America campaign very soon, so be sure and subscribe to Ford Authority for around-the-clock Ford news coverage.

Ford Ads Score Another Winner With ‘Built Together’ Spot: Video