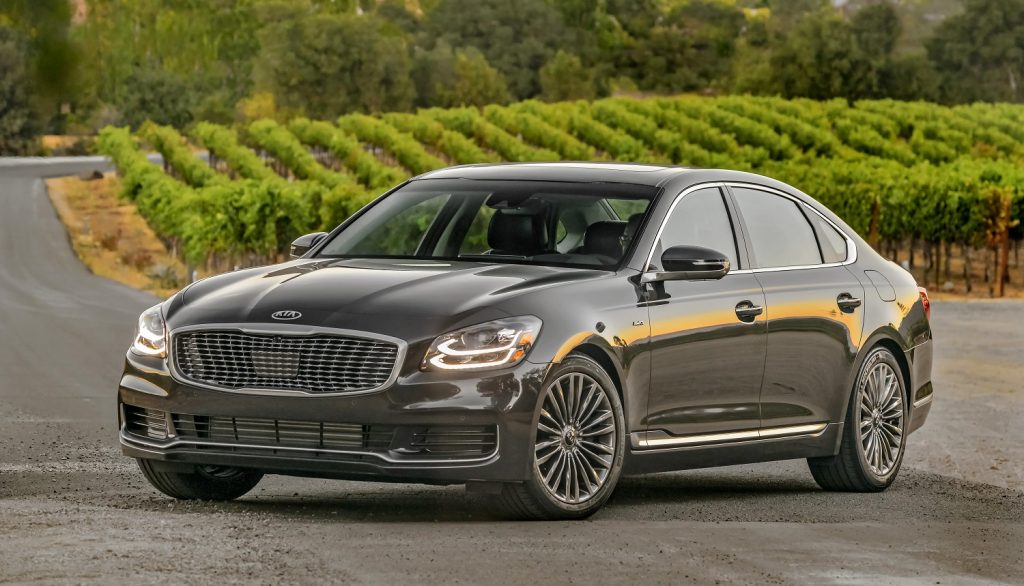 When Ford announced that it would cease its production of sedans in North America to focus on crossovers, SUVs, and trucks, that decision was met with a wave of controversy. Today, many are still puzzled by the move, even though other automakers are seemingly headed in the same direction. And the latest victims of America’s crossover fever are the Kia K900 and Candenza sedans. 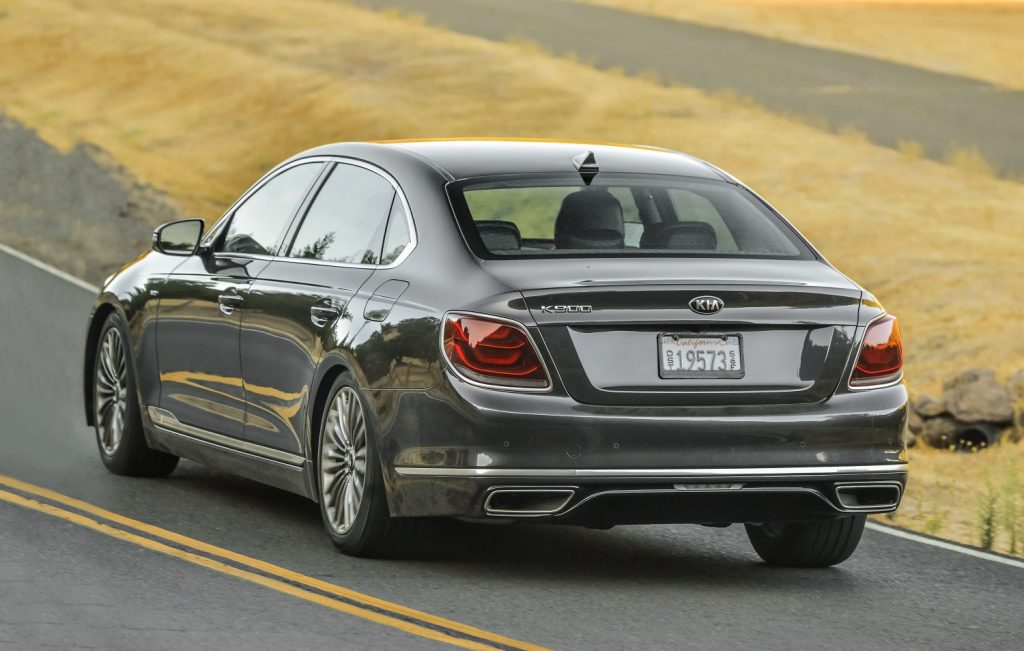 Both the Kia K900 – a large luxury sedan – and the Cadenza – a full-size mainstream sedan – will not be making a return for the 2021 model year, the automaker has announced. The decision to ax both sedans isn’t terribly surprising, however, as neither sold in any sort of significant quantity. Kia moved a mere 305 K900s last year, and just 1,265 Cadenzas.

The luxurious K900 made little sense in Kia’s lineup as well, given the fact that the automaker’s luxury brand – Genesis – has a similar offering in the G90. But even that model didn’t win any battles in the showroom, with total sales of just 2,072 units in 2020. Of course, Kia still has a handful of sedans on sale even after these discontinuations, including the Rio, Forte, K5, and Stinger, which is really a hatchback. 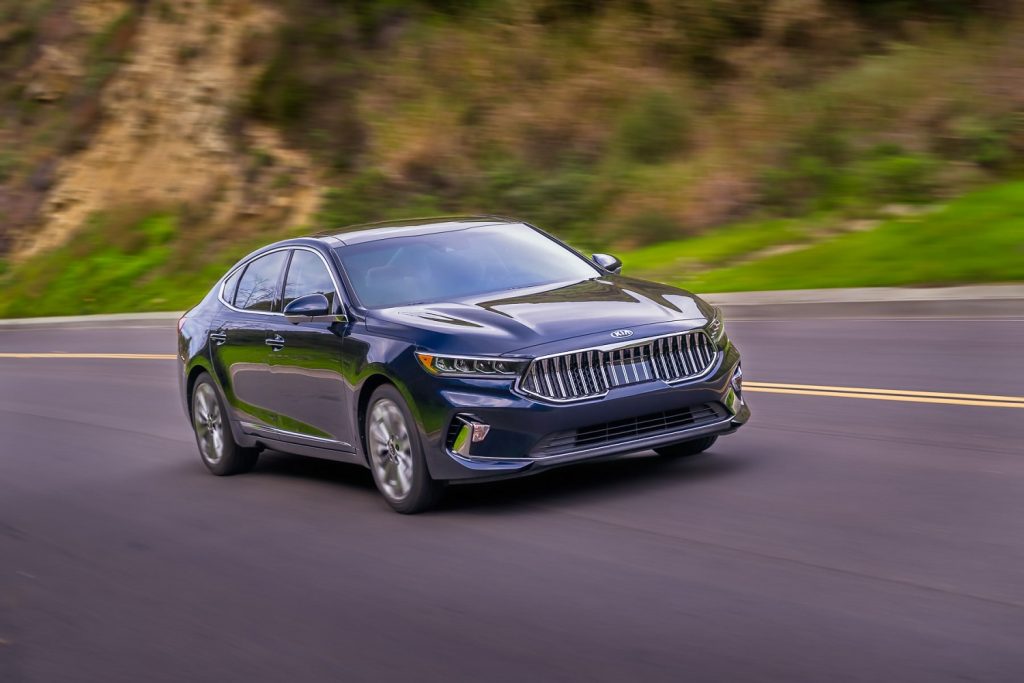 Unsurprisingly, Kia blamed the K900 and Candenza’s demise on customer preference for crossovers and SUVs. Thus, it will be interesting to see if the remainder of the automaker’s sedan lineup will survive in the coming years. Ford wasted no time chopping its entire sedan lineup in a short time, discontinuing the Ford Fiesta, Focus, Taurus, Fusion, and Lincoln MKZ instead of delaying the obvious. 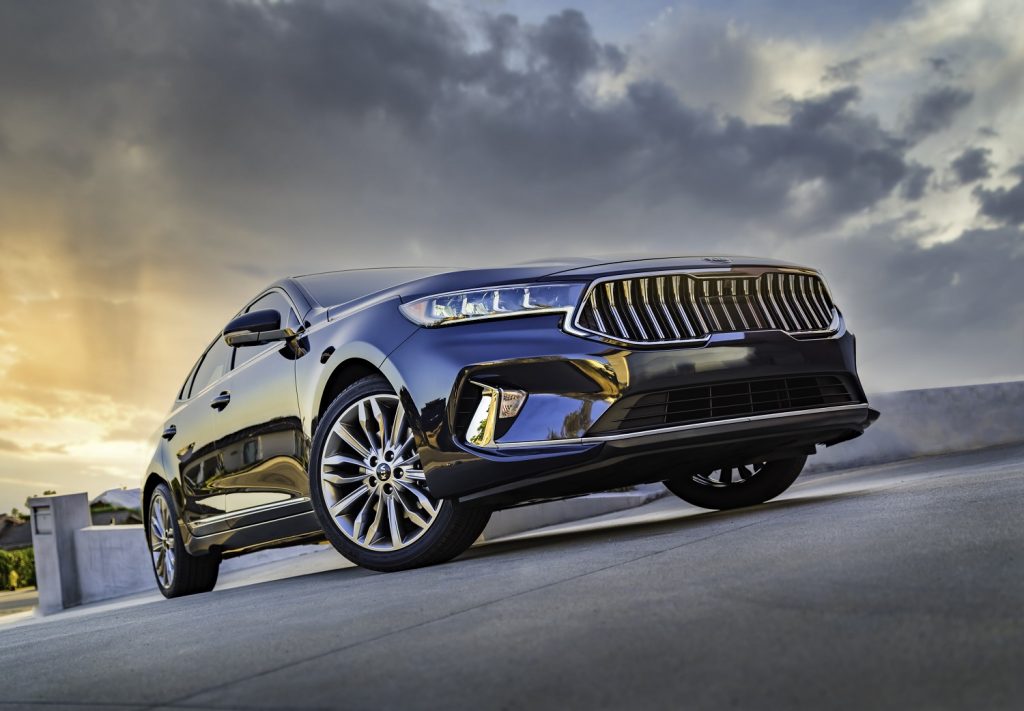 Since then, other automakers including General Motors have followed suit, discontinuing the Chevrolet Impala and Chevrolet Cruze recently, though it still sells the Malibu.

We’ll have more on the future of the sedan very soon, so be sure and subscribe to Ford Authority for 24/7 Ford news coverage.