The 2021 Monte Carlo Rally, which takes place January 21st-24th, will be the shortest in its history. And yet, this historic race remains the most unpredictable World Rally Championship round of the year, mostly thanks to the quickly changing weather conditions served up by the French Alps. Drivers can face snow, ice, and both wet and dry roads along the same stage, which always keeps things interesting. Regardless, the M-Sport Ford WRC team is ready to accept this daunting challenge. 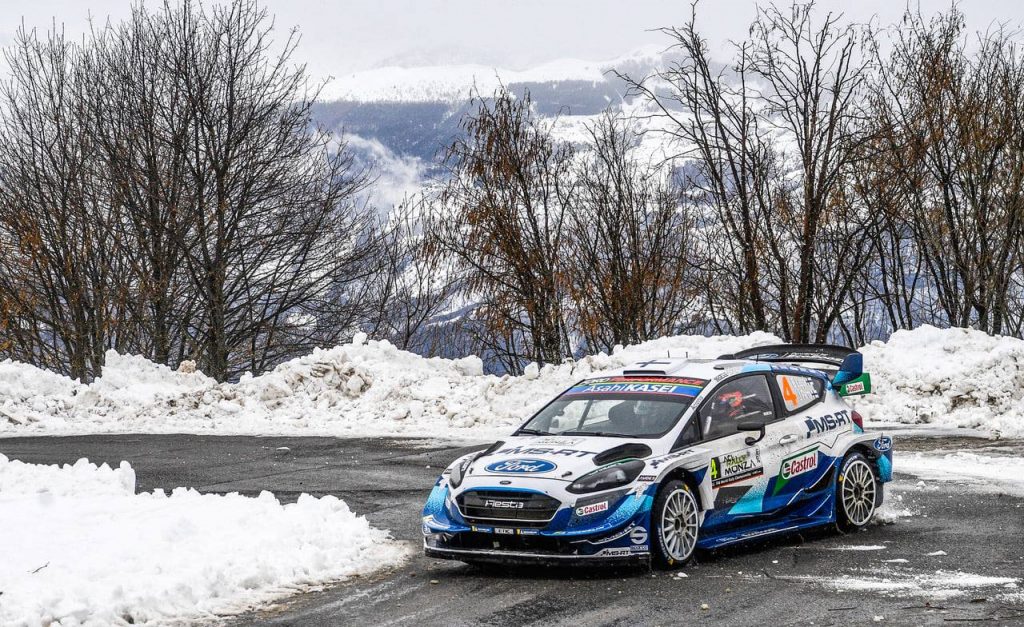 Looking to prove their worth in the top-flight competition, drivers Teemu Suninen and Gus Greensmith will take to the wheel of two Ford EcoBoost-powered Ford Fiesta WRCs, while Frenchman Adrien Fourmaux will compete in a Ford Fiesta Rally2 in the WRC’s premier support series – WRC 2.

To best prepare for the challenges ahead, the WRC team has already been testing for the 2021 Monte Carlo Rally in the Ardèche, spending four days gaining important knowledge with regards to the conditions, set-up, and Pirelli’s all-new range of WRC tires which will be used for the first time in competition this week. 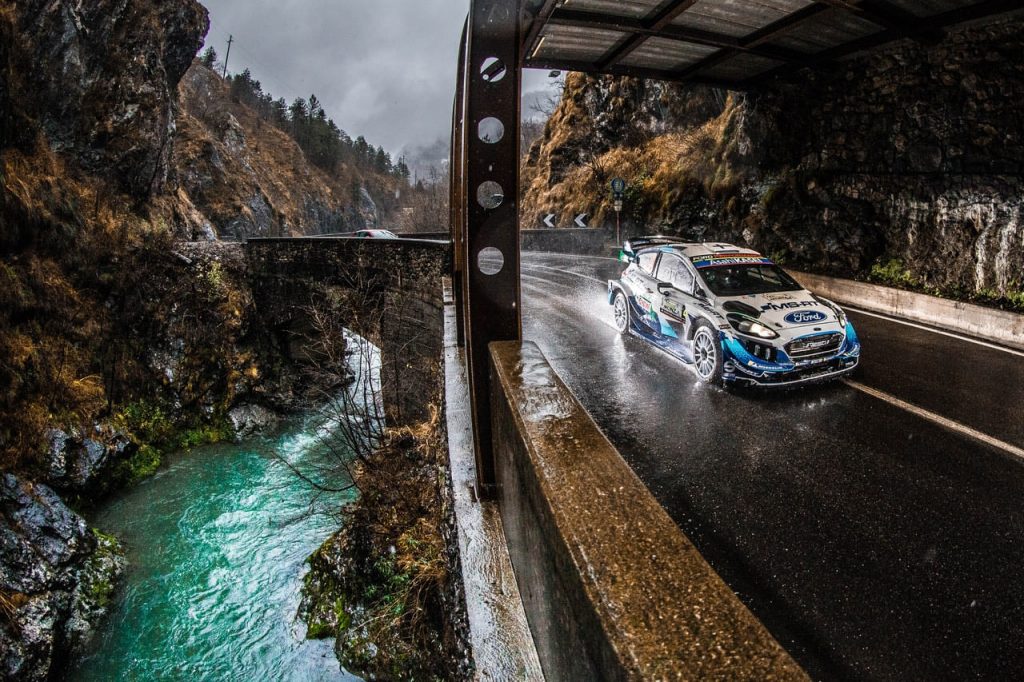 “It was really good to get a couple of days’ testing, and we tried to focus on gaining as much knowledge and experience as possible – both of the conditions and set-up, but also of the Pirelli tires which we’ll be using for the first time this year,” Suninen said.

“There’s nothing quite like Rallye Monte-Carlo, and it will always be a special event for me,” Greensmith added. “It’s where I secured my first victory, and I really enjoy the challenge which is unlike anything else on the calendar. There’s no other rally that gives as much satisfaction behind the wheel, and I can’t wait to get back out there and see what the Monte has to offer us this year!” 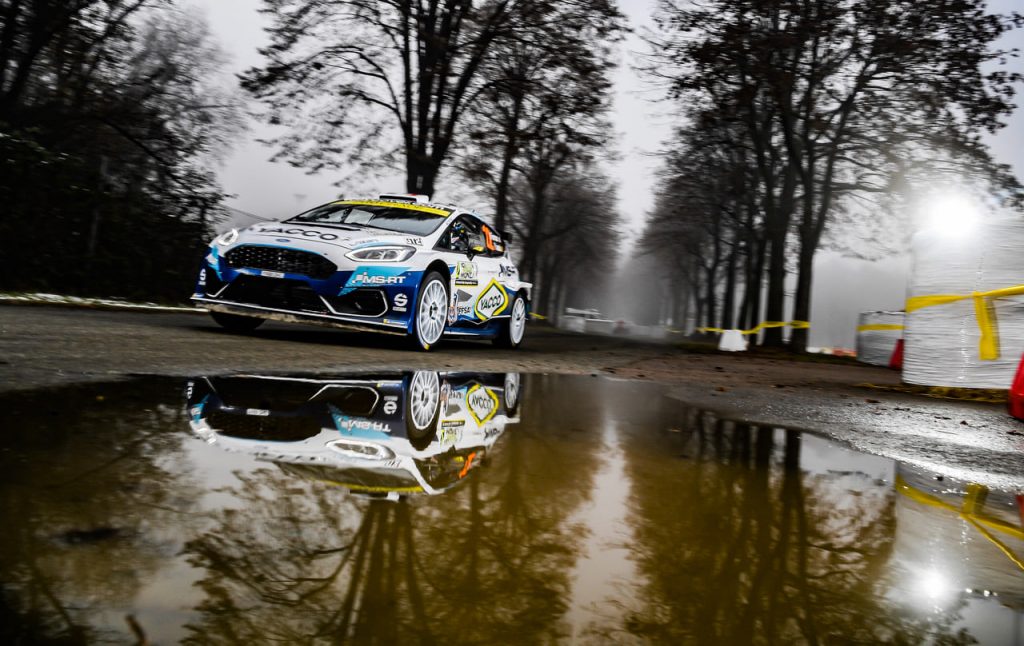 “We’ve been getting really close to securing a WRC 2 victory with the Ford Fiesta Rally2,” Fourmaux said. “We have everything we need to make it happen, and it would be great to achieve it this week at what will effectively be my home round of the FIA World Rally Championship.”

We’ll have more on the M-Sport Ford team soon, so be sure and subscribe to Ford Authority for non-stop Ford news coverage.