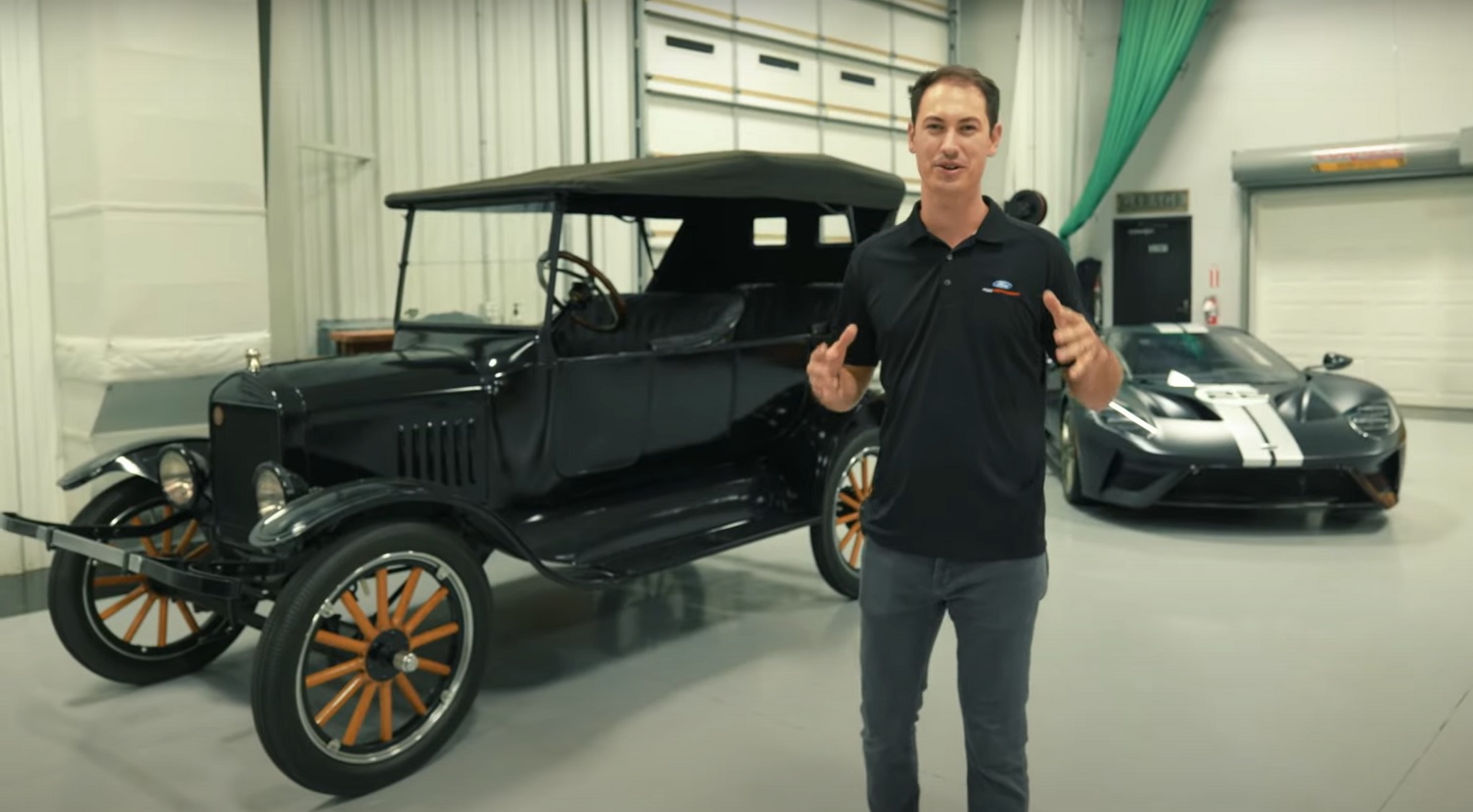 It isn’t terribly uncommon to find professional race car drivers who own a lot of cool cars. After all, most drivers become drivers because they’re into cars in the first place. But that doesn’t make the collection of 2018 NASCAR Cup Series Champion Joey Logano any less impressive. And since Logano drives a Ford Mustang cup car on the track, it should come as no surprise that his private collection consists exclusively of Blue Oval machinery. 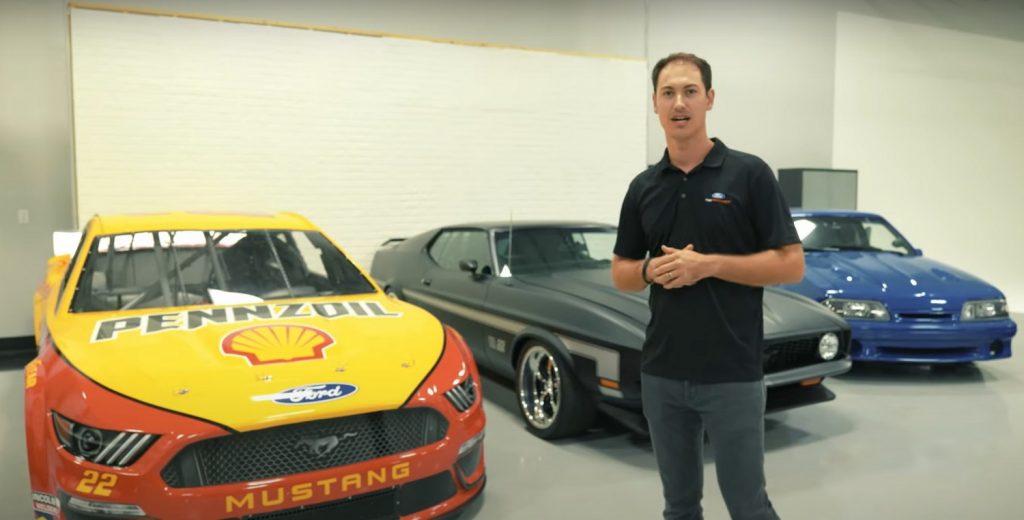 First up is a 1924 Model T, which Logano admits he loves because it just feels dangerous. But that’s to be expected for a car that rolls on giant wooden wheels with no amenities to speak of. 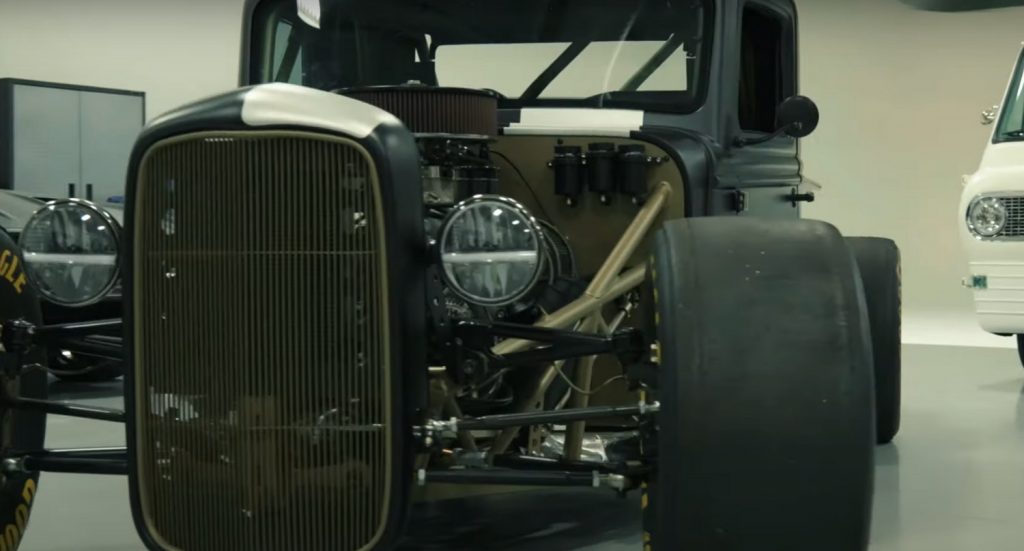 Right behind that old-timer sits a 2017 Ford GT Heritage Edition, which provides quite a stark contrast with its plethora of modern technology and performance. It’s also sporting VIN number 22 – Logano’s number – and the number 22 on the outside. 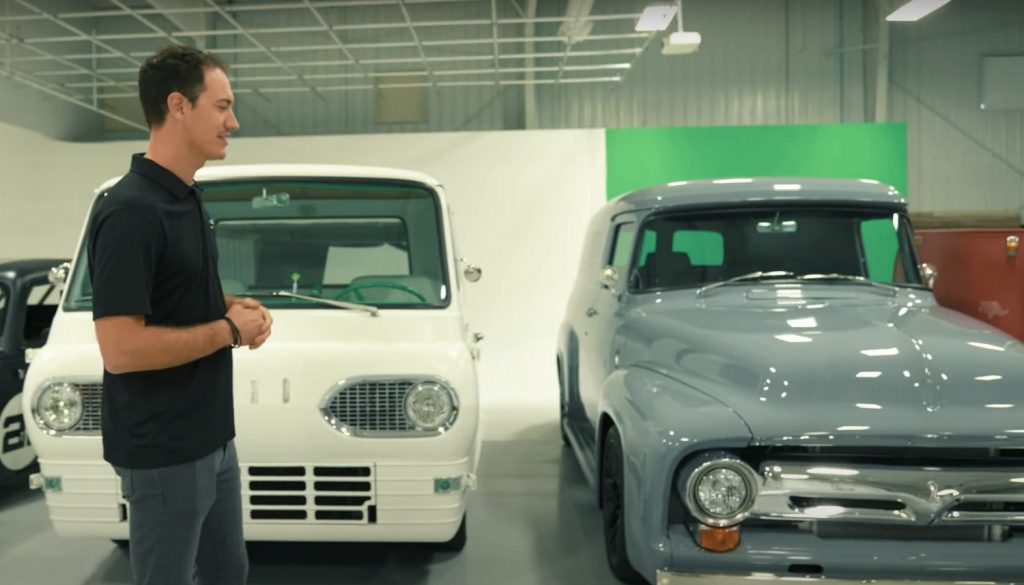 Next to the Ford GT is one of Logano’s old Mustang cup cars, though this one was converted to a drift car and used in a video with Vaughn Gittin Jr. After Logano won the championship in 2018, Ford gave him a 1971 Mach 1 restomod that’s painted matte black and is powered by a 5.0L Coyote V8. 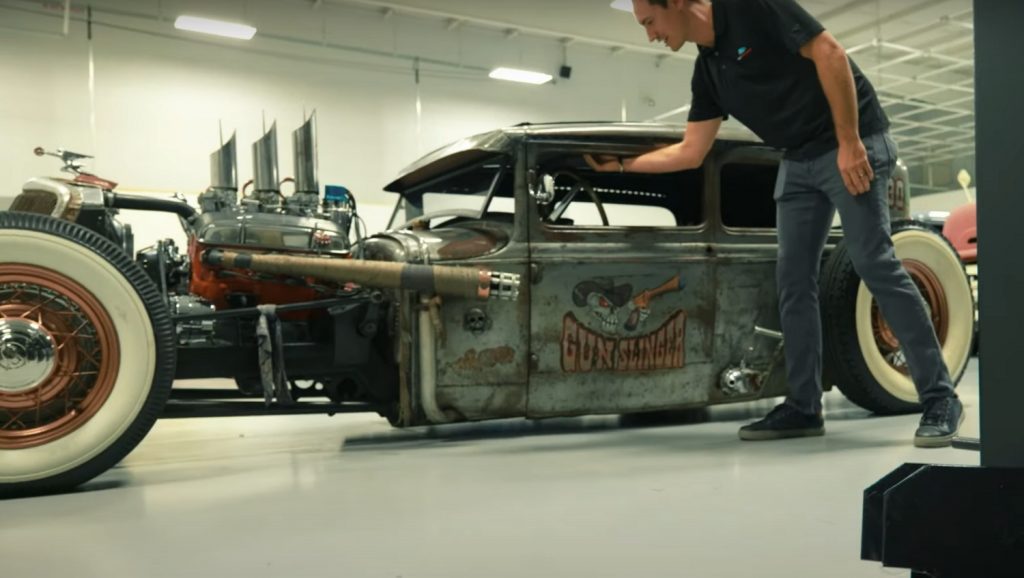 Next to that vintage pony car sits a supercharged Fox Body, a 1935 Ford Factory Five pickup with 850 horsepower, and a custom 1961 Econoline van that’s been converted into a camper.

Moving on, we’re shown a sweet 1956 Ford Panel truck with a Shelby GT500 drivetrain, a 1953 COE project truck, and a two-seater cup car that was built to give other people thrill rides around the track. Capping off this impressive collection is a 1930 Ford Model A rat rod that’s pretty extreme. Altogether, the car collection Joey Logano has hidden in his garage may not be the biggest we’ve ever seen, but it most certainly is one of the coolest.