Kohler Generators, makers of home backup generators, has partnered with Roush Fenway Racing as a primary sponsor for the Number 6 Ford Mustang and driver Ryan Newman. The Mustang’s new Kohler livery will debut at the Daytona 500 on February 14th. Kohler Generators will also serve as Newman’s primary partner for races at Atlanta, Darlington, Charlotte, Road America, Bristol, Talladega, and Martinsville this upcoming season. 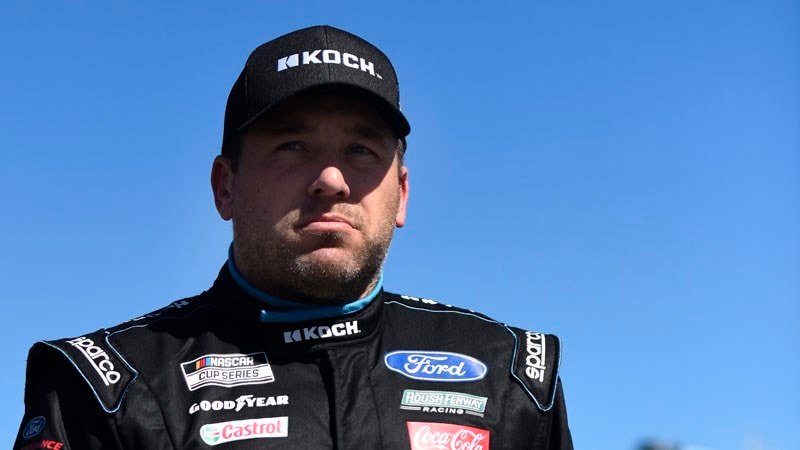 “We are looking forward to getting back to Daytona this year, and bringing on Kohler Generators as the primary partner for our biggest race of the season is really exciting,” Newman said. “Kohler is one of the most trusted brands in the world and is a natural fit with Roush Fenway and the Number 6 team. We came very close to winning this race last season, so hopefully this year we can go to Daytona, finish the job, and put that Kohler Generators Ford in victory lane at what is undoubtedly one of the grandest events in all of motorsports.” 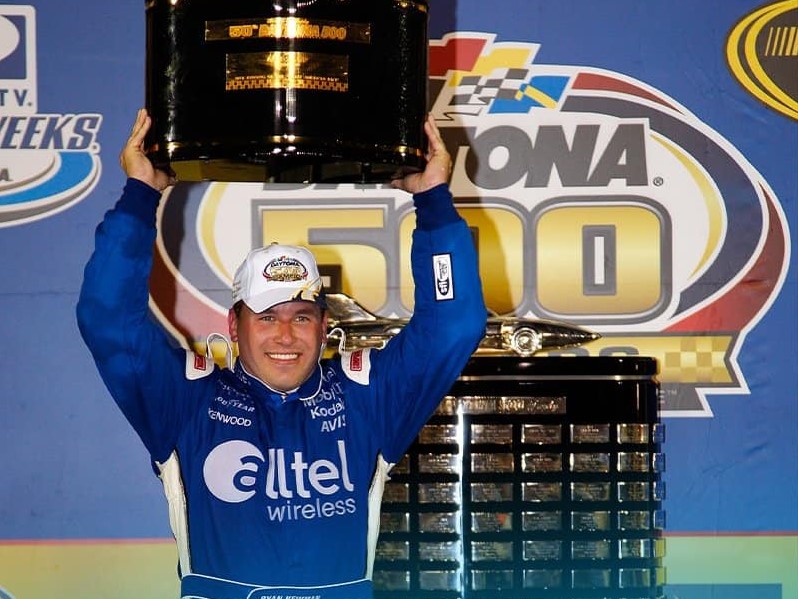 Roush Fenway boasts a pair of wins at the Daytona 500, taking the celebrated checkered flag in 2009 and 2012, with the latter serving as Roush’s historic 300th NASCAR victory. Overall, RFR has won seven times at ‘The World Center of Racing’ in NASCAR’s premier series, most recently in the 2017 summer race. 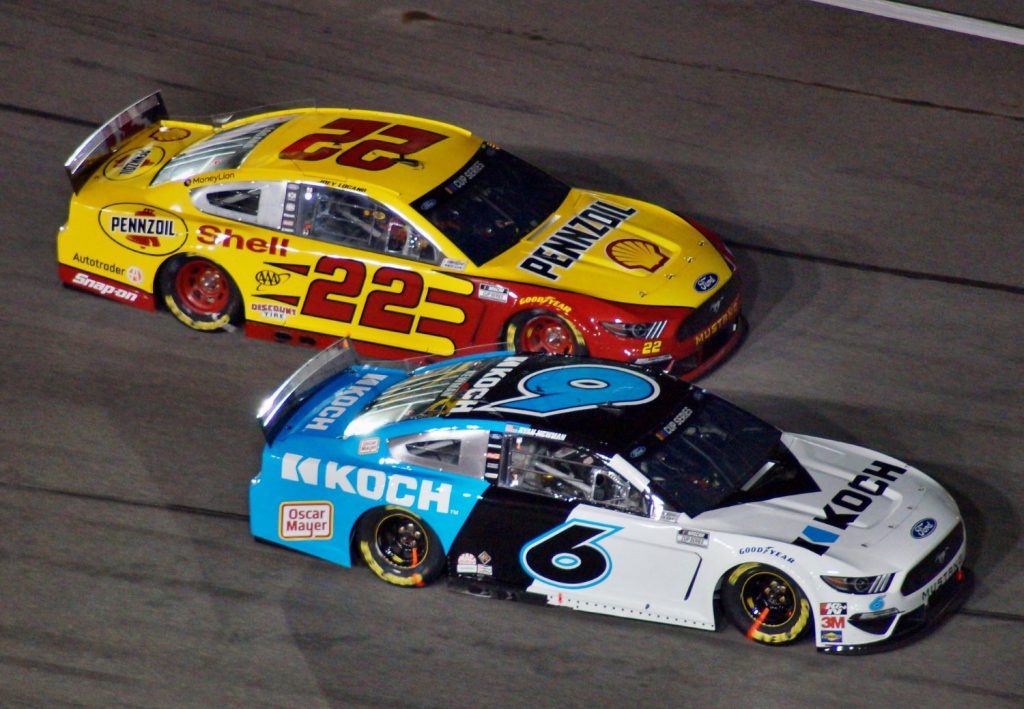 We’ll have more Ford-related NASCAR news very soon, so be sure and subscribe to Ford Authority for more Ford Mustang news and 24/7 Ford news coverage.