Ford design chief Anthony Lo may be a new face at The Blue Oval, but prior to his arrival, Lo spent a full decade at Renault as the head of exterior design. Lo also helped orchestrate a rather quick and extensive overhaul of Renault’s lineup, which helped make it the number two automaker in Europe. Now, Lo is taking on a much bigger role as the global head of design at Ford. 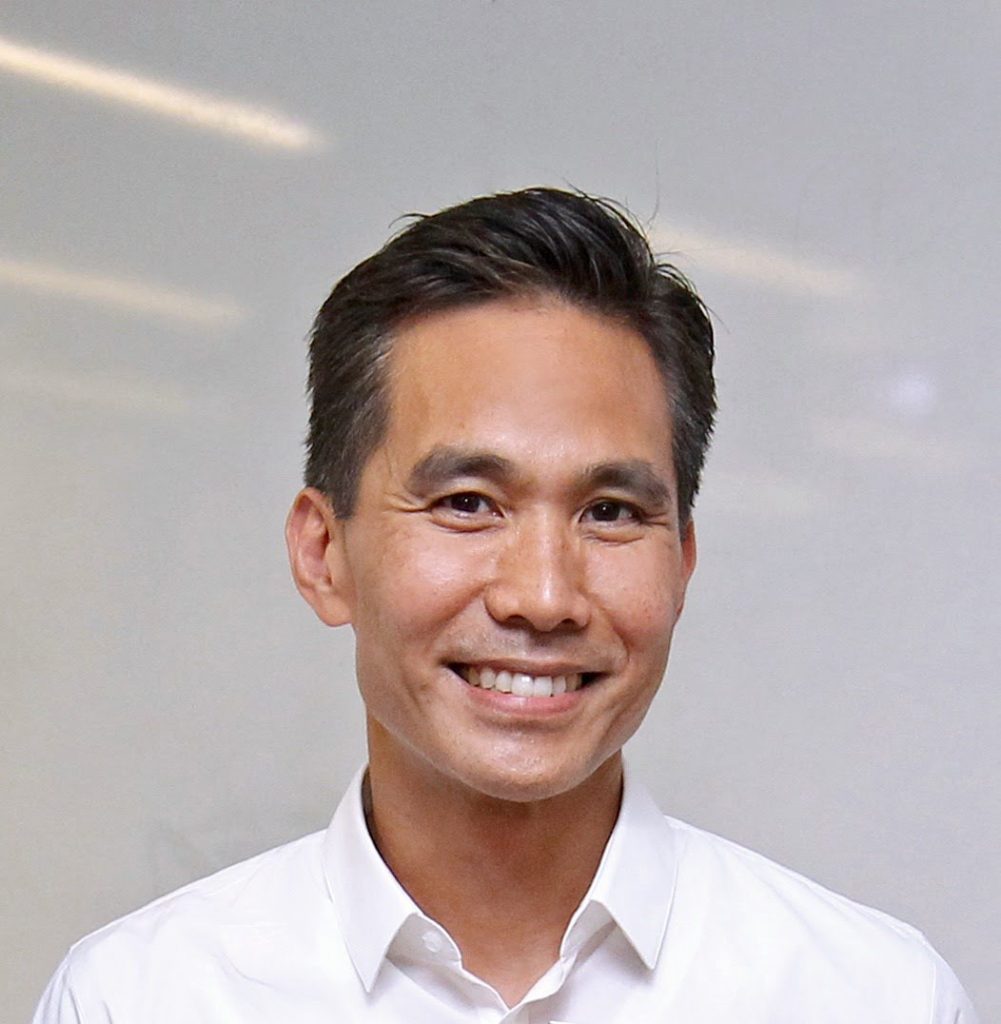 It’s a big change for the Hong Kong native, who has spent years designing small cars, yet is now tasked with overseeing the design of mostly trucks, SUVs, and crossovers as the new Ford design chief. Regardless, his peers seem to think that he’s more than up to the task, based on his stellar track record.

“He will really come into his own when he arrives at Ford,” Patrick Le Quement, former head of design at Renault and top designer at Ford told Automotive News. “All those years he’s been working have been leading up to this big step.” Le Quement also said that Lo will be on an “excellent team and succeeds someone who is looked upon as being a design leader. Anthony couldn’t have selected a better place to become head of a company design team.”

Lo’s work at Renault included revamping the brand’s best-selling vehicle – the Clio – which launched in 2012, then the Captur, Twingo, and Espace, followed by designing the new Kadjar, Dacia Duster, and Koleos crossovers. The success of those vehicles was instrumental in helping Renault surpass Ford as the second-best-selling brand in Europe in 2016, behind Volkswagen.

Lo will certainly have to change his design philosophies quite a bit to cater to the North American market, but for one, Le Quement believes that he’s ready for that challenge. “He won’t bring a luggage full of designs with him – they will have to be invented there after he makes a thorough analysis,” he said. “As I often say, design is 90 percent analysis and 10 percent magic.”

We’ll have more on the future of Ford design very soon, so be sure and subscribe to Ford Authority for 24/7 Ford news coverage.