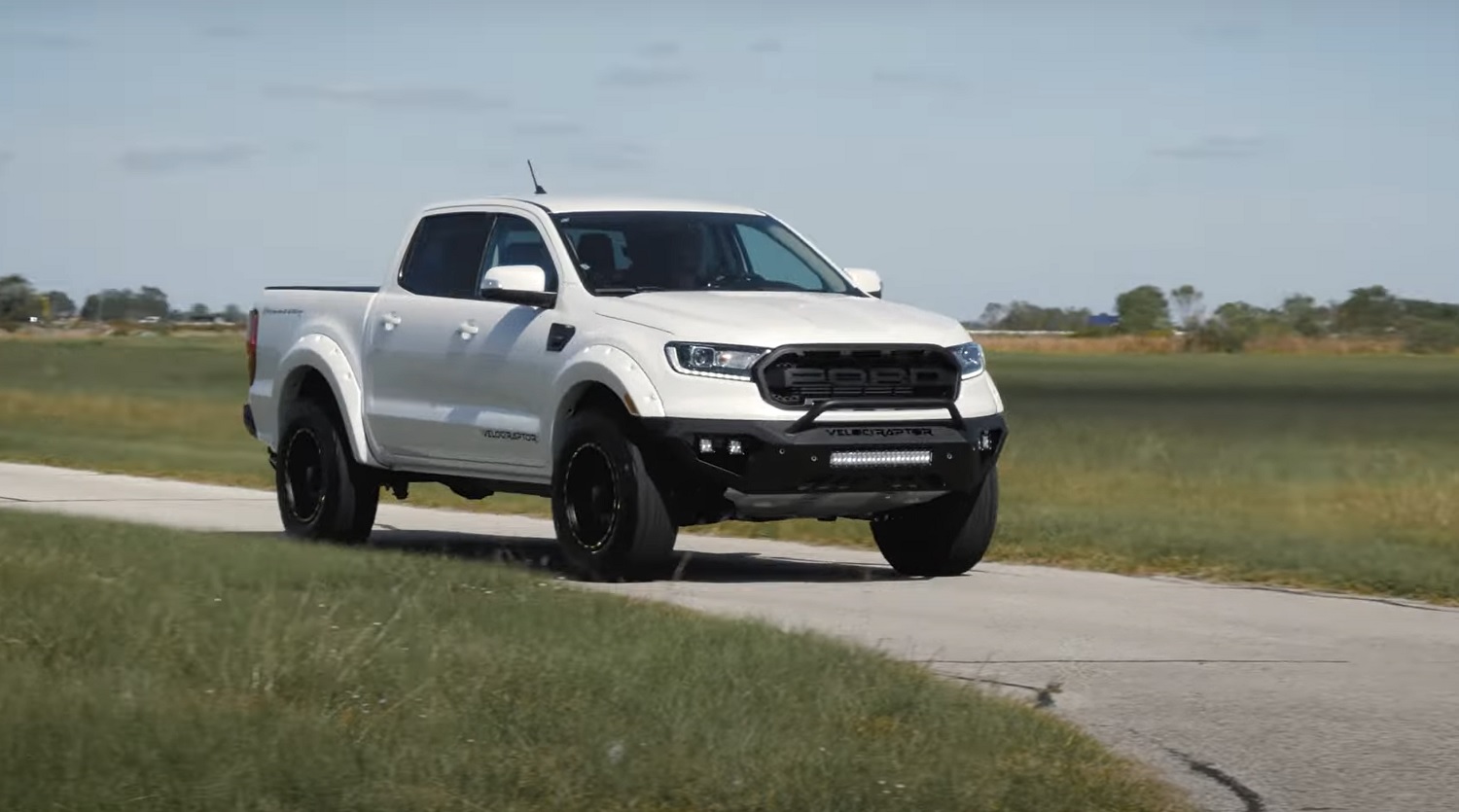 Generally, when it comes to the vehicles in the Hennessey Performance stable, the ones that get the most attention are the Ford F-150 and Raptor VelociRaptors, the forthcoming V8-swapped Ford Bronco, and the various Ford Mustang models the Texas-based tuner soups up. But Hennessey also builds and sells a VelociRaptor Ford Ranger, which a buyer recently took delivery of and offered up his impressions of in this video. 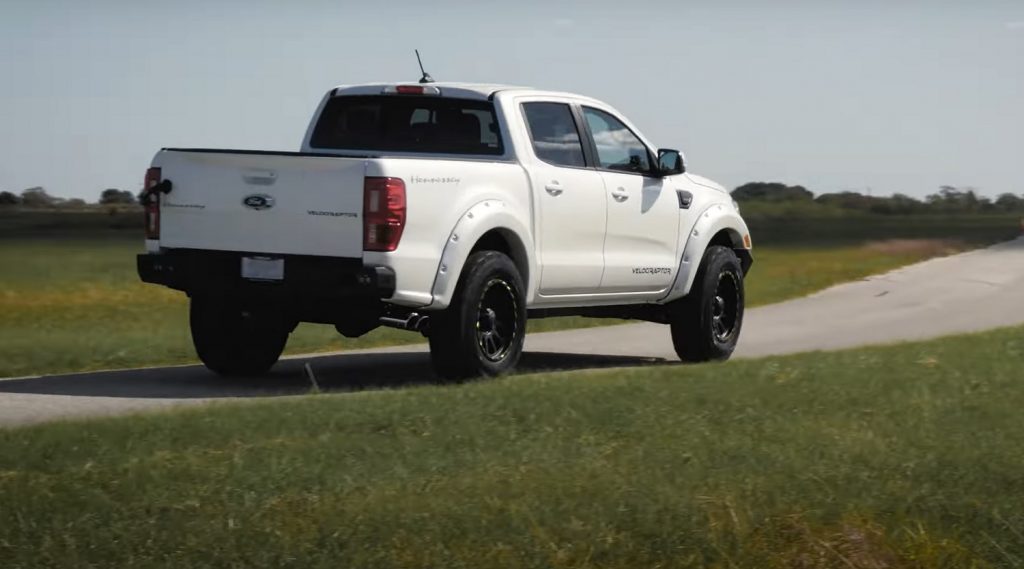 Interestingly, the new owner owns a ranch in Austin, Texas, as well as a Ford F-150, but has quickly discovered that his full-size pickup doesn’t fit too well in a lot of parking garages around town. Thus, the Ford Ranger provides a utilitarian solution to that problem. Taking it to Hennessey for a VelociRaptor conversion, well, that’s just icing on the proverbial cake. 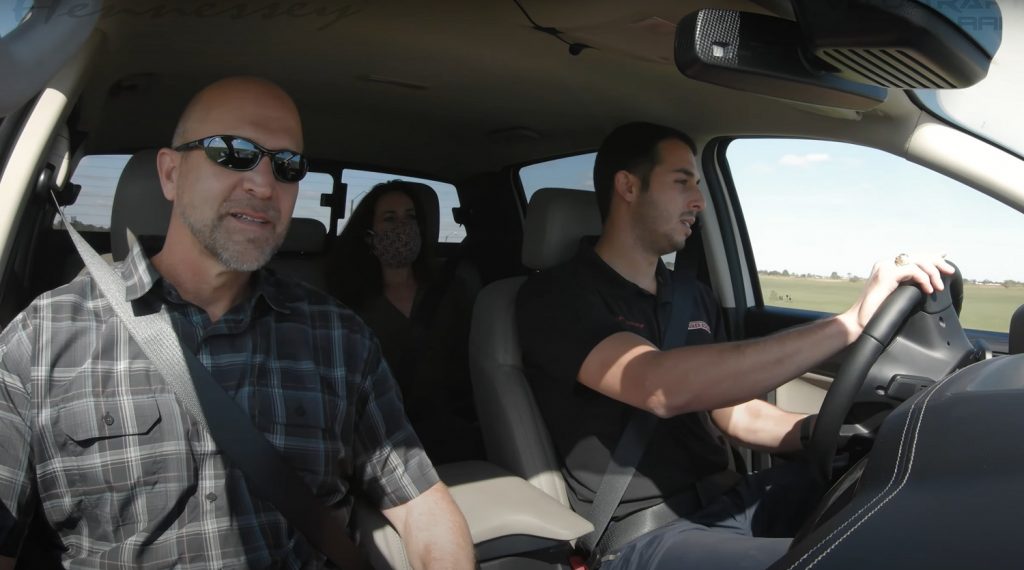 The VelociRaptor Ford Ranger, like its bigger brethren, comes with a variety of performance modifications for the pickup’s 2.3L EcoBoost I-4 that make it quite a bit quicker than stock. They include a performance exhaust, engine management software update, and dyno tune, which help the Ranger make 360 horsepower and 440 pound-feet of torque. That shaves the truck’s 0-60 time down from 7.4 seconds to 4.9, and catapults the pickup down the quarter-mile in 13.9 seconds – a 1.3-second improvement. 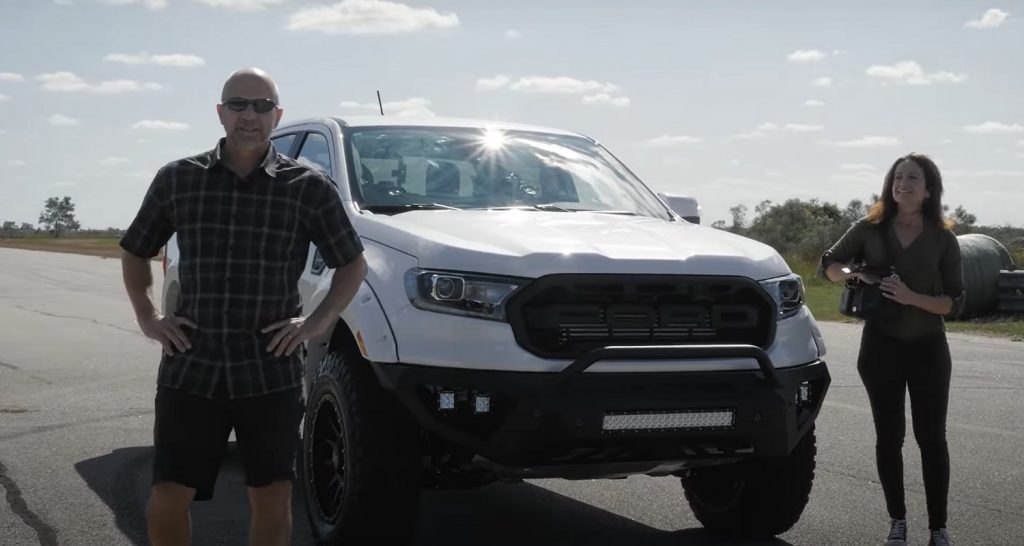 The new owner comes away impressed with the truck’s performance and aesthetic upgrades, and we imagine that it’ll be a fun, well-rounded, around-town cruiser. Plus, it’ll be pretty easy to park in those crowded downtown parking garages, too.

We’ll have more cool videos like this to share soon, so be sure and subscribe to Ford Authority for more Ford Ranger news and non-stop Ford news coverage. 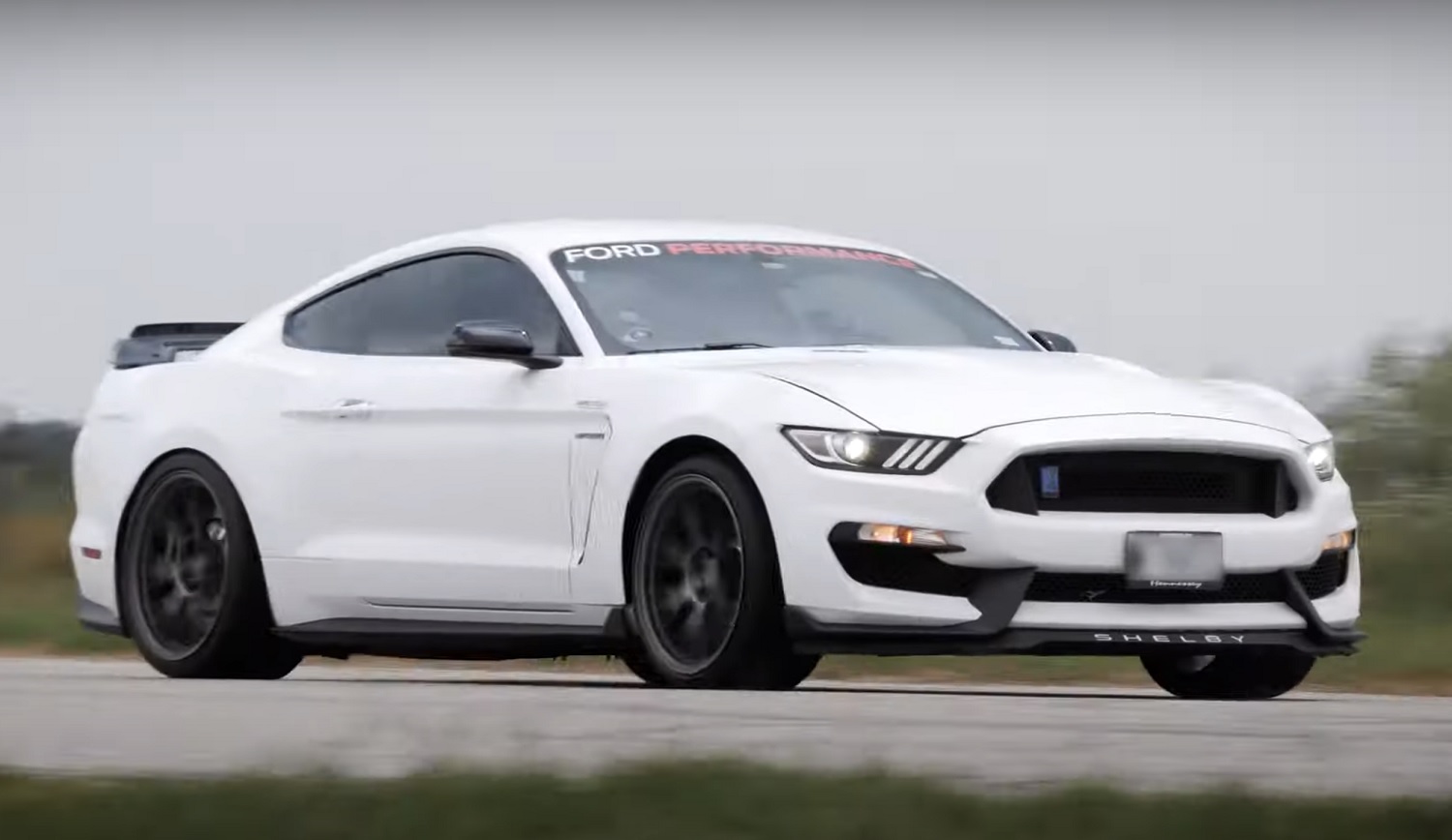