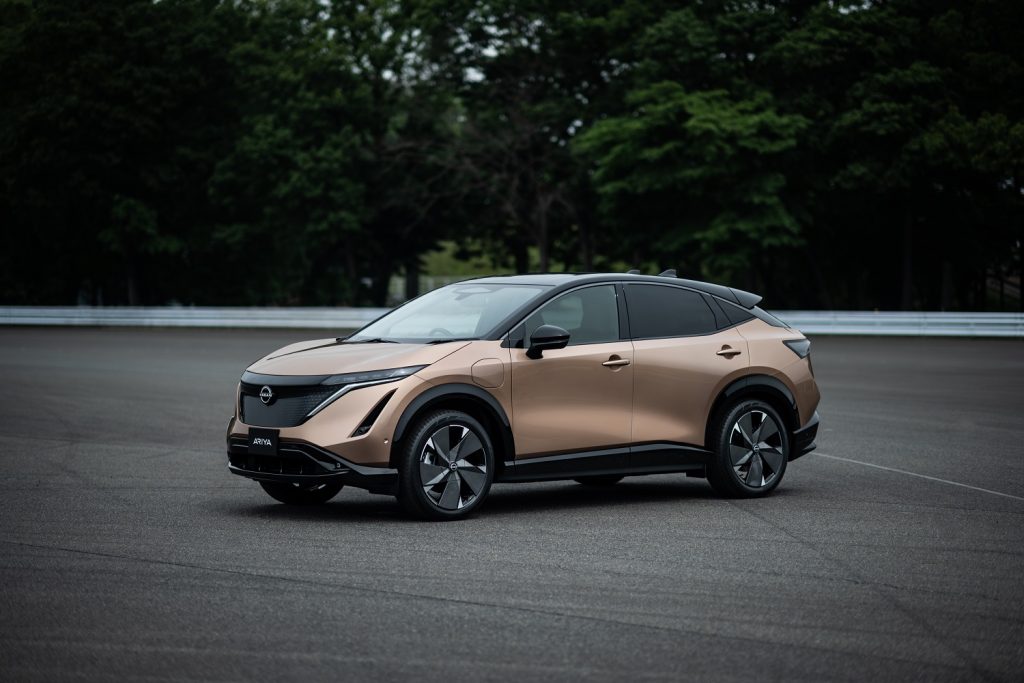 While Ford is just beginning to dip its proverbial toe into the EV waters with the recent launch of the 2021 Ford Mustang Mach-E, others are diving in head first. That includes Bentley, which has pledged to completely rid its lineup of internal combustion-powered vehicles by the year 2030. Now, Nissan is following suit, as the automaker has announced that it will electrify its entire new vehicle lineup in key markets by the early 2030s. 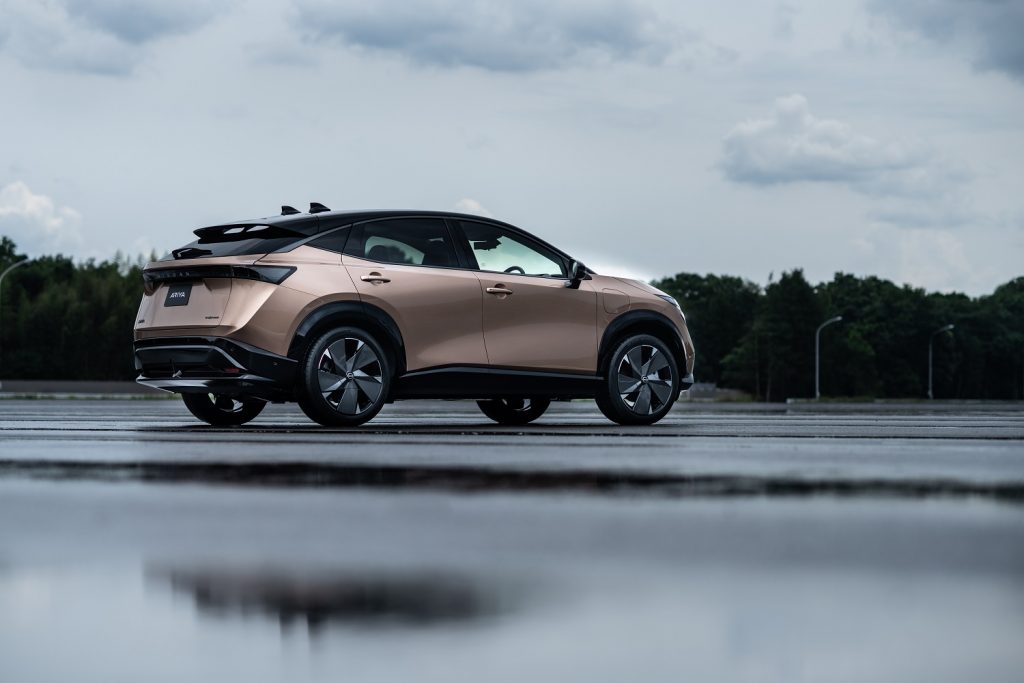 Like Ford, Nissan plans to achieve carbon neutrality by the year 2050 and sees this move as an important step toward reaching that goal. The automaker plans to pursue technologies including solid-state batteries for its electric vehicle offerings and continue to develop its e-Power hybrid technology moving forward.

The Japanese automaker’s decision to electrify its entire lineup comes on the heels of its home country announcing that it will eliminate the sale of new gasoline-powered vehicles by the mid-2030s, moving strictly to EVs, hybrids, and fuel cell vehicles by that date. It joined 15 countries around the world that have already adopted similar mandates, including China, the UK, Denmark, Sweden, Germany, and France, to name a few. 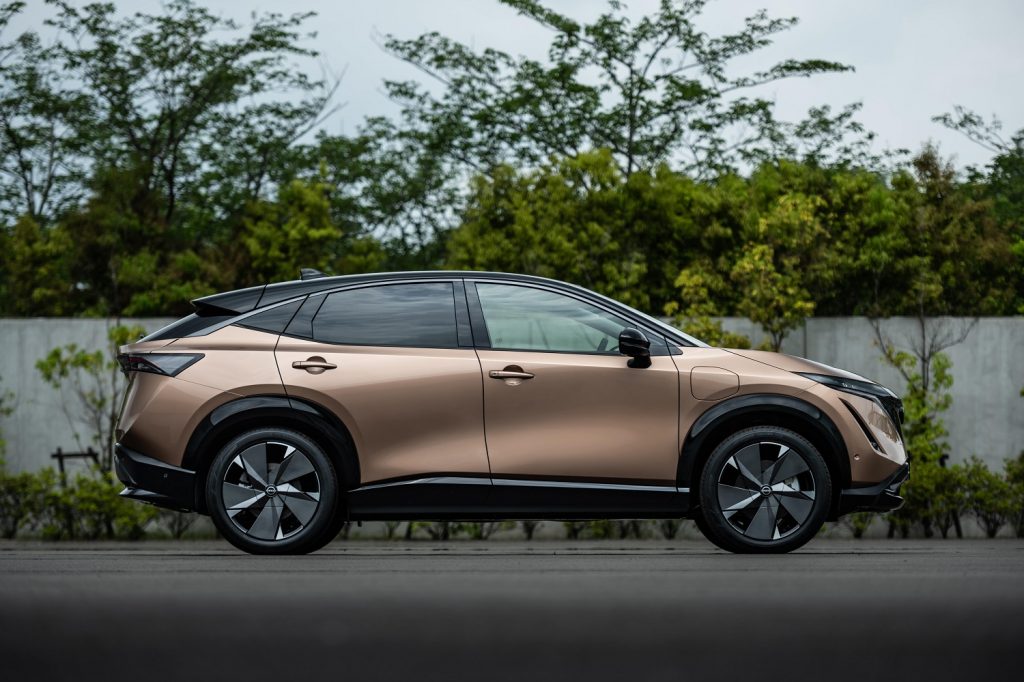 In addition, back in September, California Governor Gavin Newsom announced that the state plans to ban the sale of new gasoline-powered vehicles starting in the year 2035, too. It was joined by Massachusetts earlier this month, as Massachusetts Governor Charlie Baker announced the plan as part of the state’s new decarbonization road map, which aims to reduce emissions emitted from passenger cars and reach net-zero fossil fuel emissions by 2050. 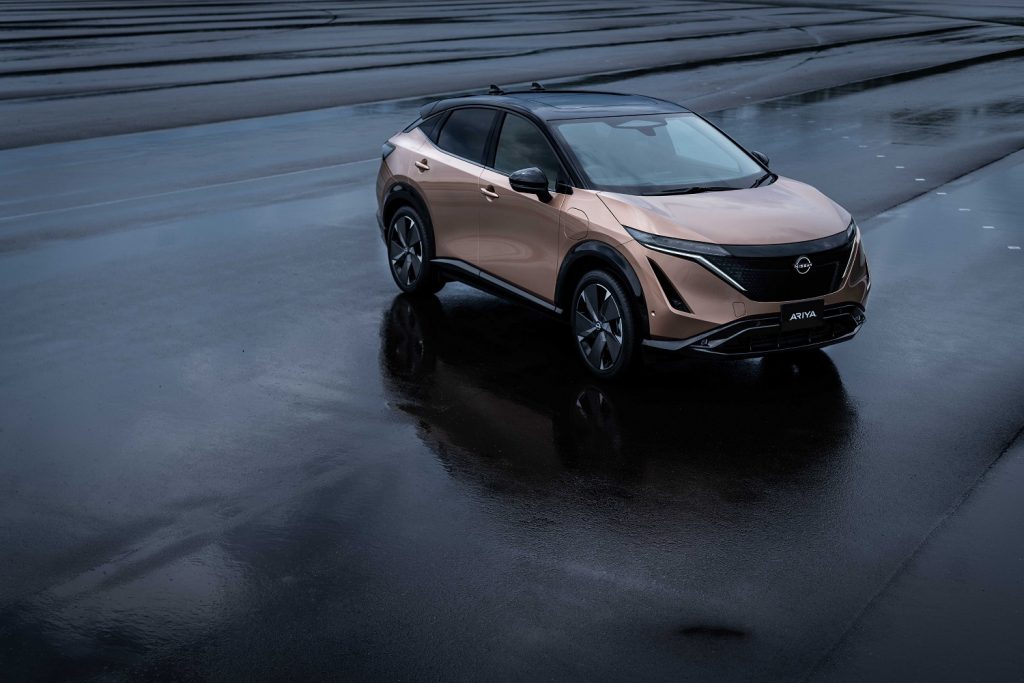 Meanwhile, Ford will follow up the launch of the all-electric Mach-E with the Ford Transit E-Transit later this year and the first-ever Ford F-150 EV in mid-2022. The automaker will also be building five new electric vehicles at the Ford Oakville Assembly Plant in Canada as part of a historic new labor agreement reached with the UAW late last year.

We’ll have more on the world’s transition to electric power very soon, so be sure and subscribe to Ford Authority for 24/7 Ford news coverage.

An Entire Lineup Of Ford Bronco Clothing Is Coming From Ford

Lincoln Plans To Electrify Its Entire US Portfolio By 2022, Report Says