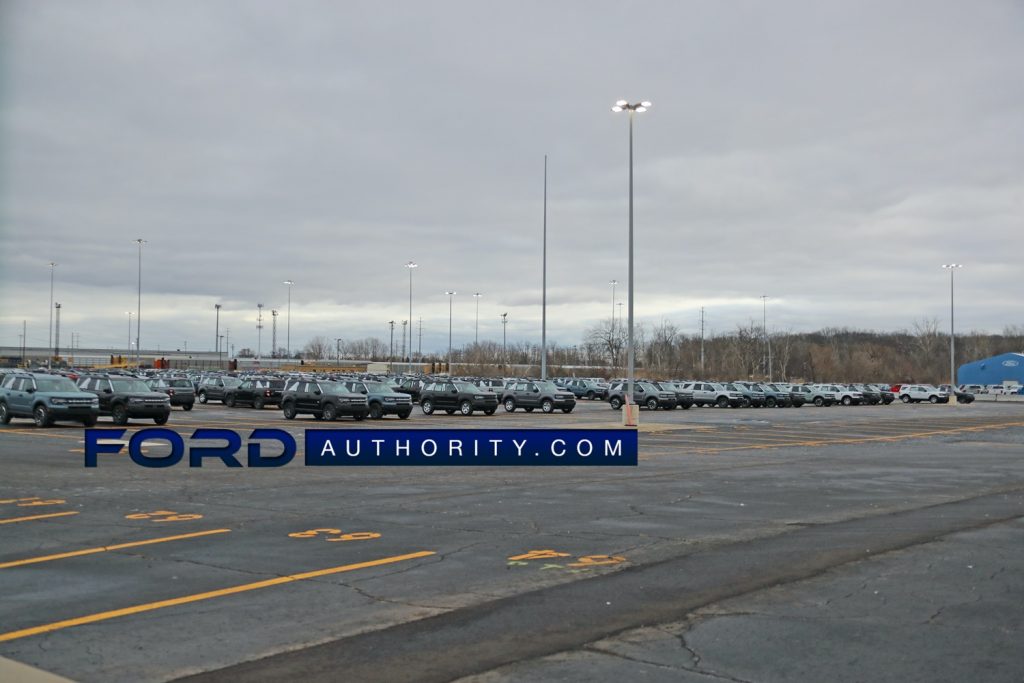 While this may seem strange on the surface, it’s likely that these Ford Bronco Sport models were completed at the Hermosillo plant and then shipped to Michigan as a stop point for distribution to dealers. Regardless, we’re betting that this sight has been confusing for at least a few folks who have driven by in recent days.

This isn’t the first time we’ve seen some brand new Blue Oval products filling up parking lots, either. In recent weeks, thousands of 2021 Ford F-150 models were spotted at the Detroit Metro Airport and Ford Kansas City Assembly Plant (as well as surrounding properties). According to Ford, those new pickups are early production models awaiting final quality checks before they ship to dealers, however. 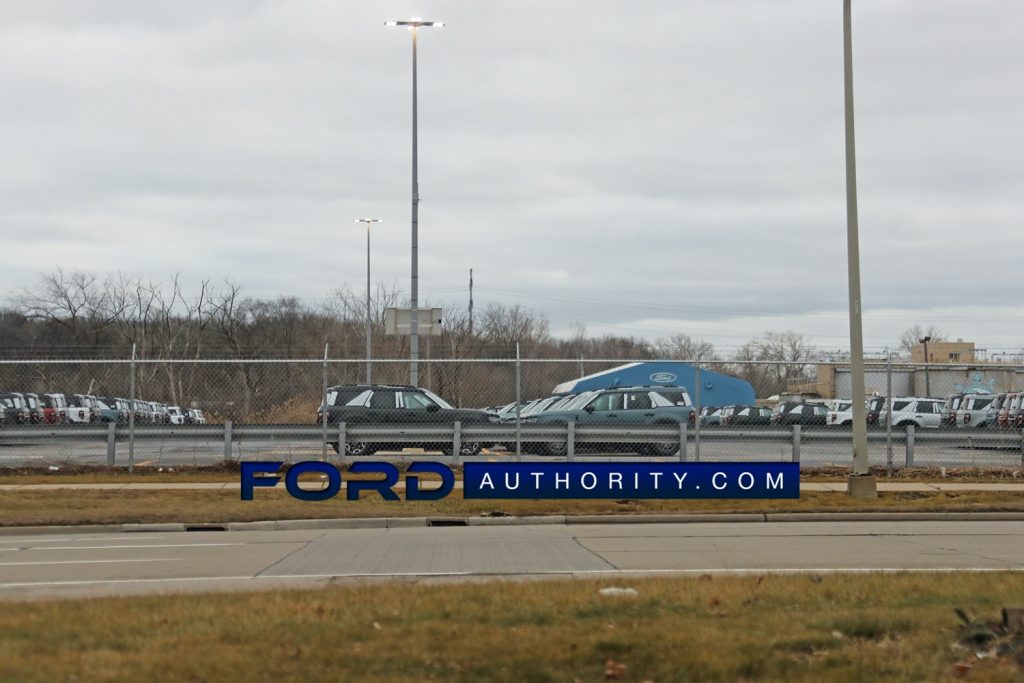 Meanwhile, the Bronco Sport, which shares a platform with the Ford Escape yet differs dimensionally from that crossover, has proven quite popular with buyers thus far. Ford actually expects it to outsell its big brother – the 2021 Ford Bronco – despite the fact that over 190,000 people have plunked down $100 to reserve the latter.

One advantage the Bronco Sport has over the Bronco is availability, however. Buyers can purchase a Sport right now, while the regular Bronco is facing yet another delay due to COVID-19 related supplier issues. The big Bronco also recently received a price bump that, when coupled with the delay, has caused some reservation holders to cancel their plans of buying one. The Bronco Sport also received a price increase recently, albeit a modest one.

We’ll have more on the Bronco Sport very soon, so be sure and subscribe to Ford Authority for more Bronco Sport news and around-the-clock Ford news coverage.