It took just three starts for Columbus, Indiana native Tony Stewart to find his way to victory lane in 2021, ultimately ending his three-day visit to Arizona Speedway for the inaugural Wild Wing Shootout with a win this past weekend, which netted “Smoke” the top cash prize of $10,041. 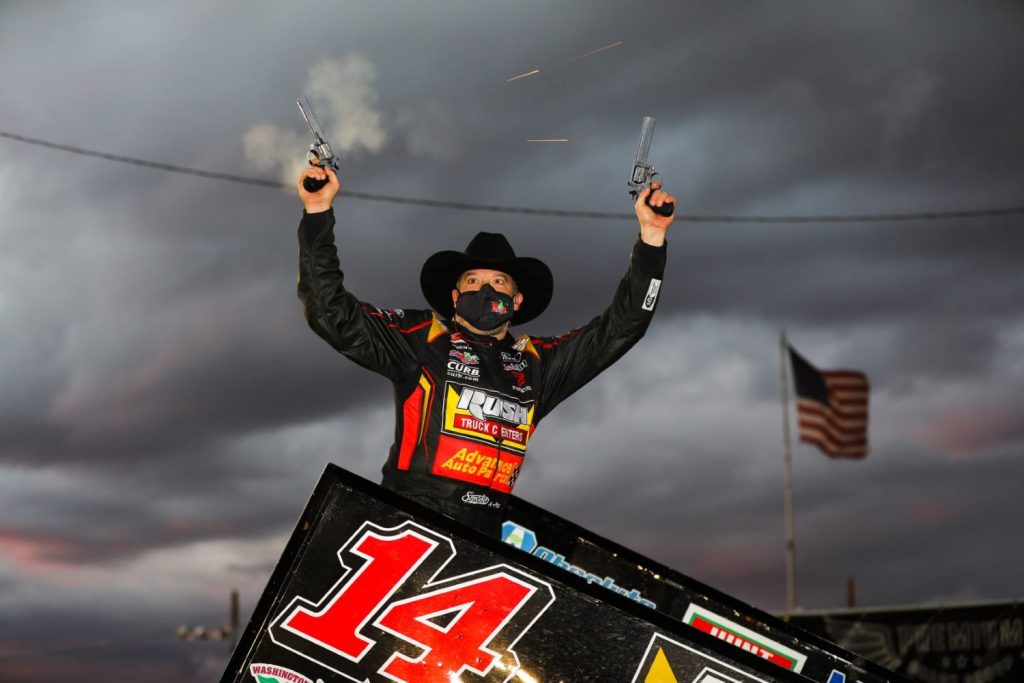 Tony Stewart secured his victory after starting in the pole position, eventually leading all 35 circuits around Arizona Speedway while keeping both DJ Netto and Dominic Scelzi, in his rearview mirror. A caution flag with ten circuits remaining set-up a last-ditch effort for the California duo, but the three-time NASCAR Cup Series champion and NASCAR Hall of Famer held strong, even withstanding multiple slide job attempts by Scelzi in the closing laps.

“This is the best track we’ve had all weekend,” Stewart said following the race in victory lane. “We knew the start was going to be critical. I felt like we were good right from the start and we were able to set a good pace. Even when we got to traffic, we never lost momentum and we were able to get by guys fairly smoothly. We have a lot of great people behind this car and they allow us to come out here and have fun like this.” 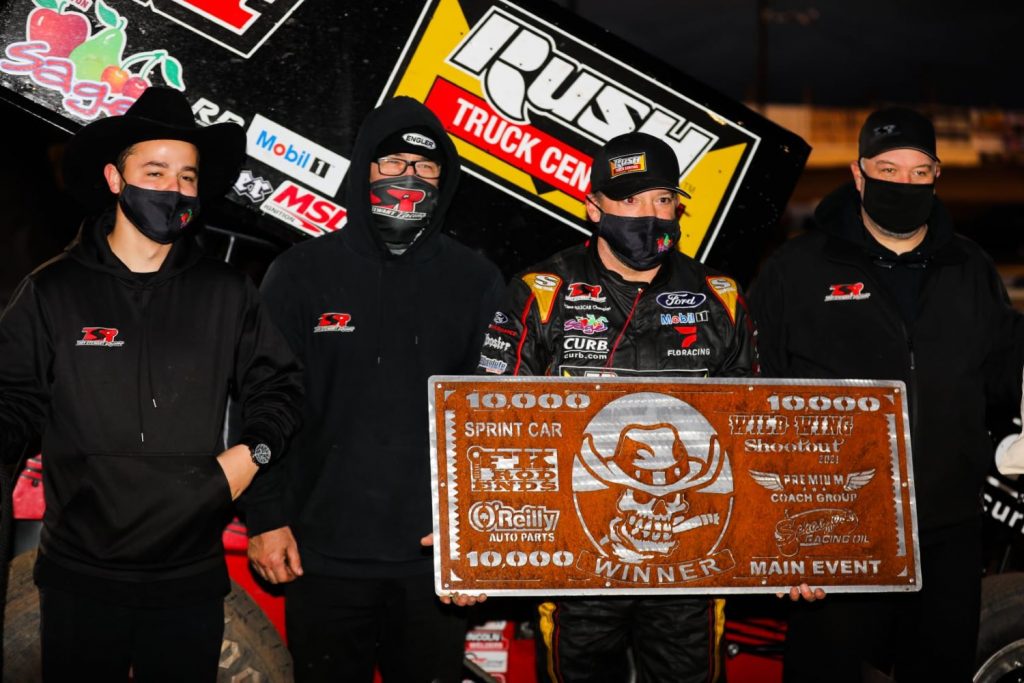 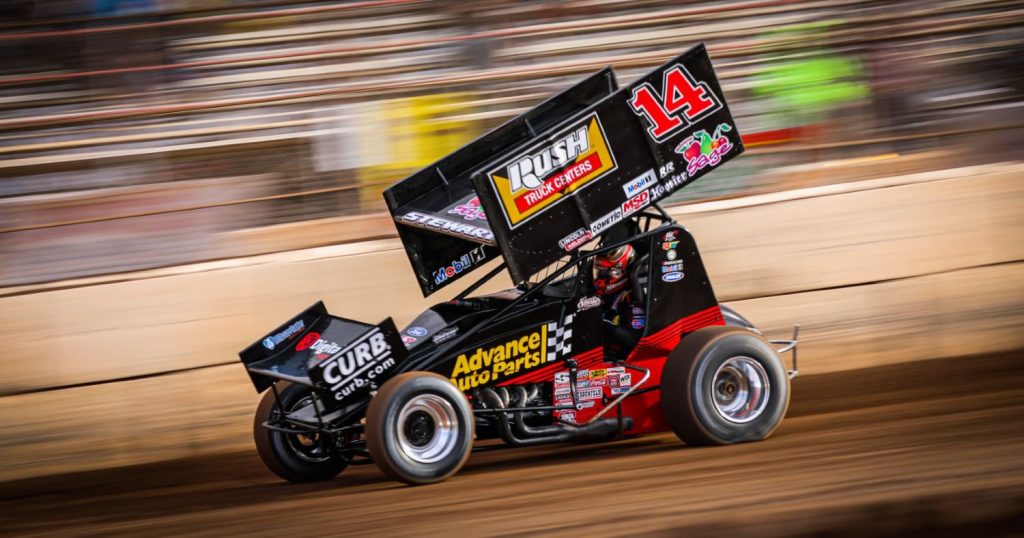 Tony Stewart and Tony Stewart/Curb-Agajanian Racing will continue their 2021 campaign with a visit to Screven Motor Speedway in Sylvania, Georgia, on Friday and Saturday, January 29th-30th. Featuring the All-Star Circuit of Champions, the two-day Winter Freeze will feature back-to-back programs awarding a total winner’s share equaling $18,000 – $8,000 on Friday and $10,000 on Saturday.

We’ll have more Ford Racing coverage to share soon, so be sure and subscribe to Ford Authority for 24/7 Ford news coverage.