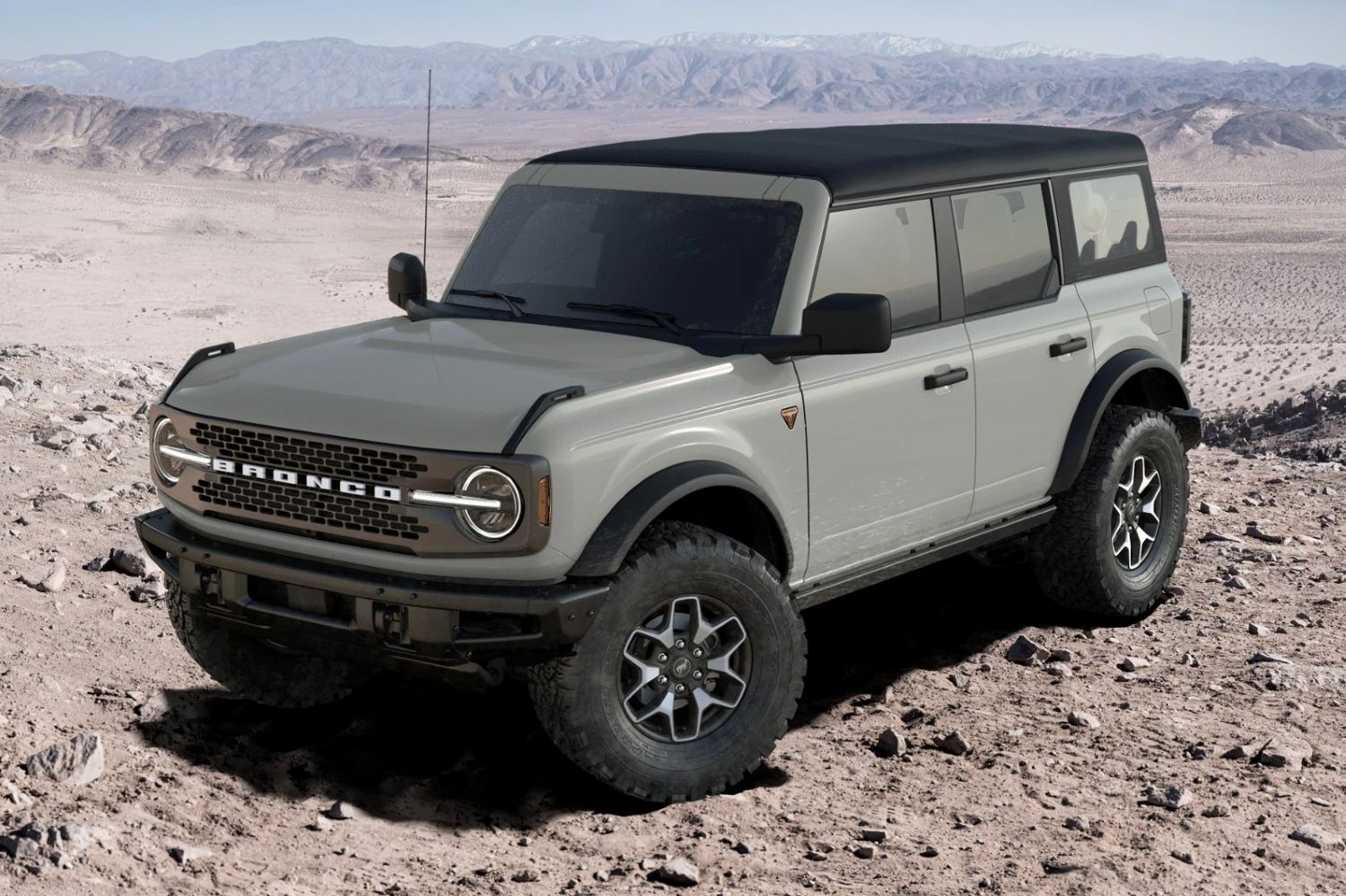 Of the many different colors available on the 2021 Ford Bronco, Cactus Gray has been an early favorite among reservation holders. We’ve seen some real-life photos of a Cactus Gray Ford Bronco in recent months, which revealed something interesting about the color – it looks quite different in real life than it does on Ford’s Bronco build and price configurator. However, now the automaker has changed that. 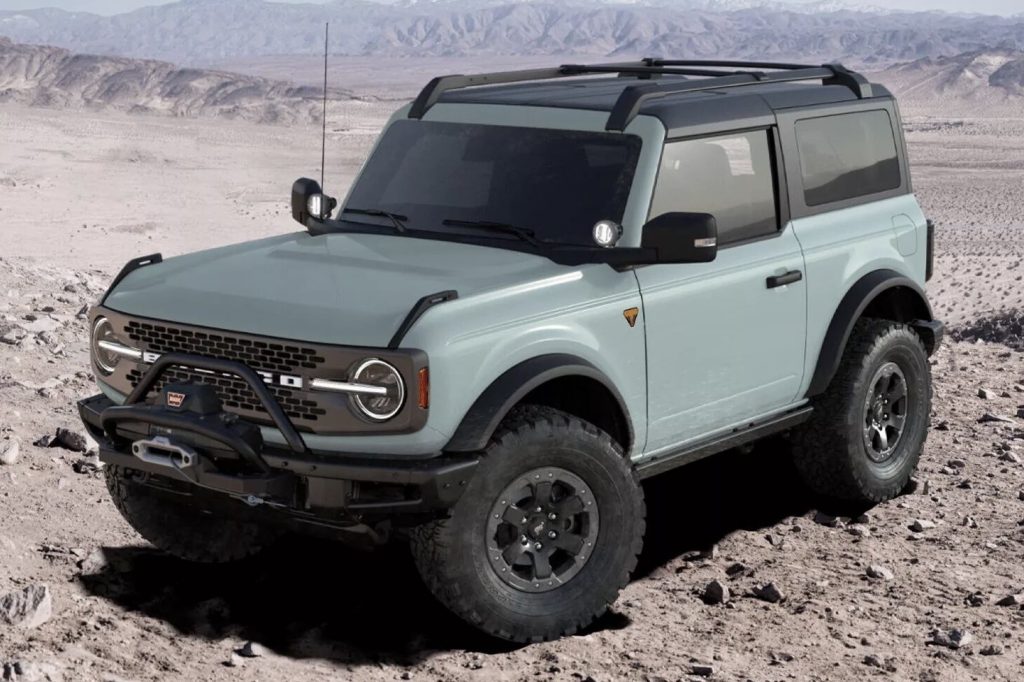 The update to the Bronco configurator was just confirmed by Ford North America Product Communications Manager Mike Levine on Twitter, who also posted a before and after shot, as well as some real-life photos of a Cactus Gray Ford Bronco Sport for comparison’s sake. “Cactus Gray color in Bronco configurator has been updated. Less blue. More accurate. New shade on left. Previous on right,” Levine wrote.

Comparing the two colors side-by-side, they certainly look completely different. The new shade is much more gray than the previous one, which looked more like a shade of blue than anything else. But in the real-life photos Levine provides, it’s clear that the predominant color changes dramatically based on lightning. 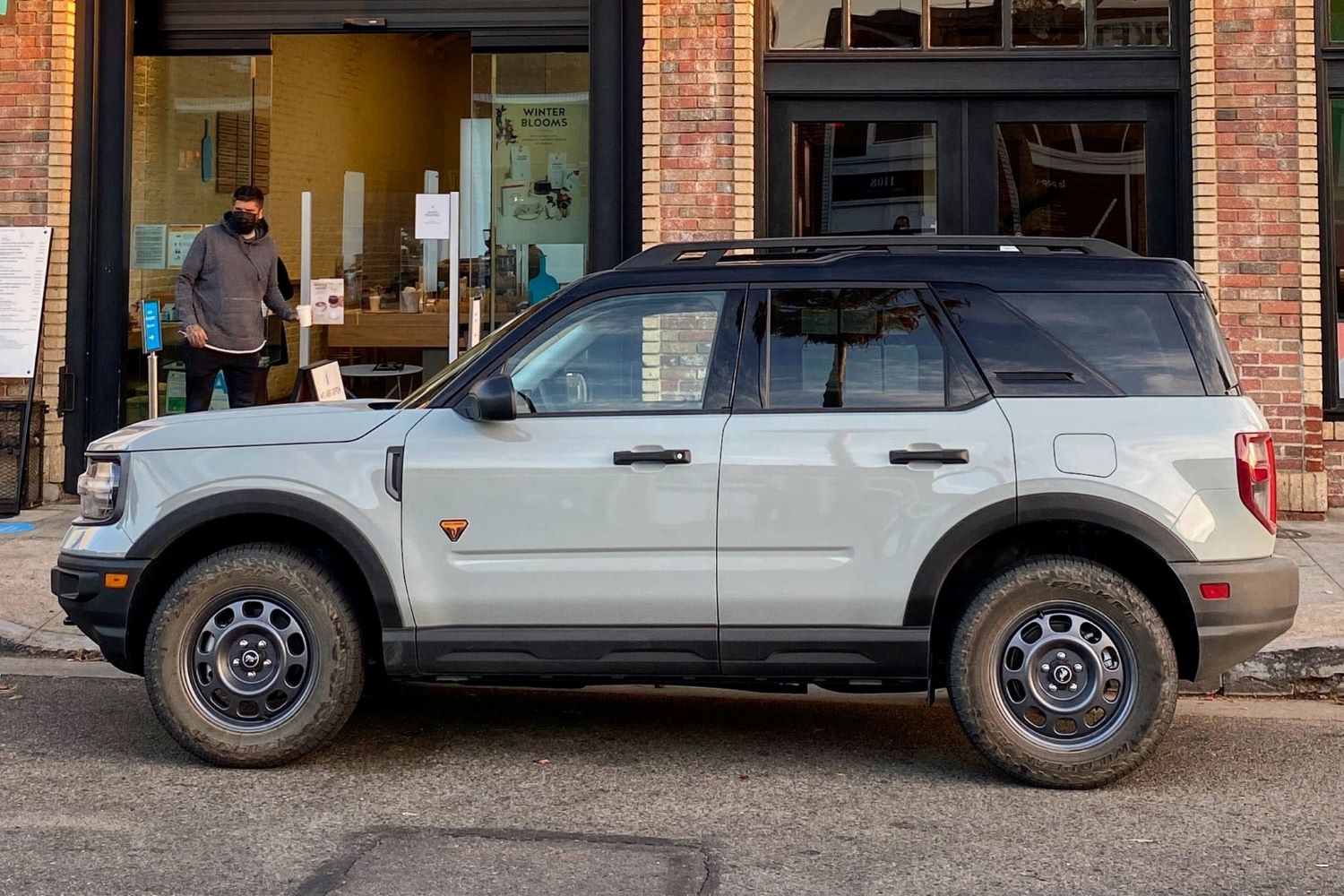 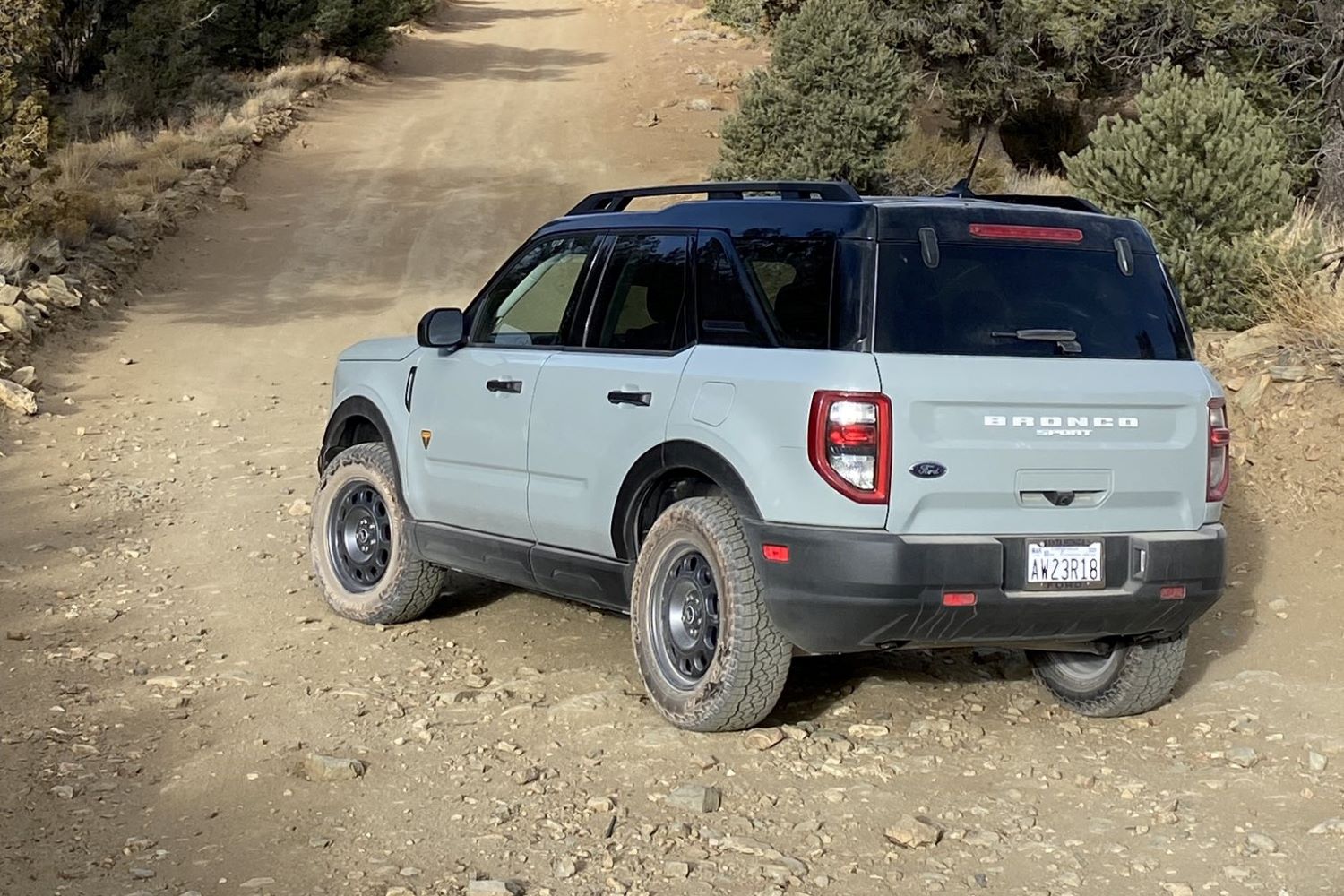 This is sure to confuse some consumers, but it’s also difficult to accurately project a complex color like this in a rendering. At the same time, it’ll also be nice to see this color in the flesh once Broncos start hitting the roads this coming summer. For some, that might be a requirement before finalizing an order, because this change is definitely going to stir up some interesting reactions from potential buyers and reservation/order holders alike.

Want more on the 2021 Bronco? Be sure and subscribe to Ford Authority for more Ford Bronco news and around-the-clock Ford news coverage. 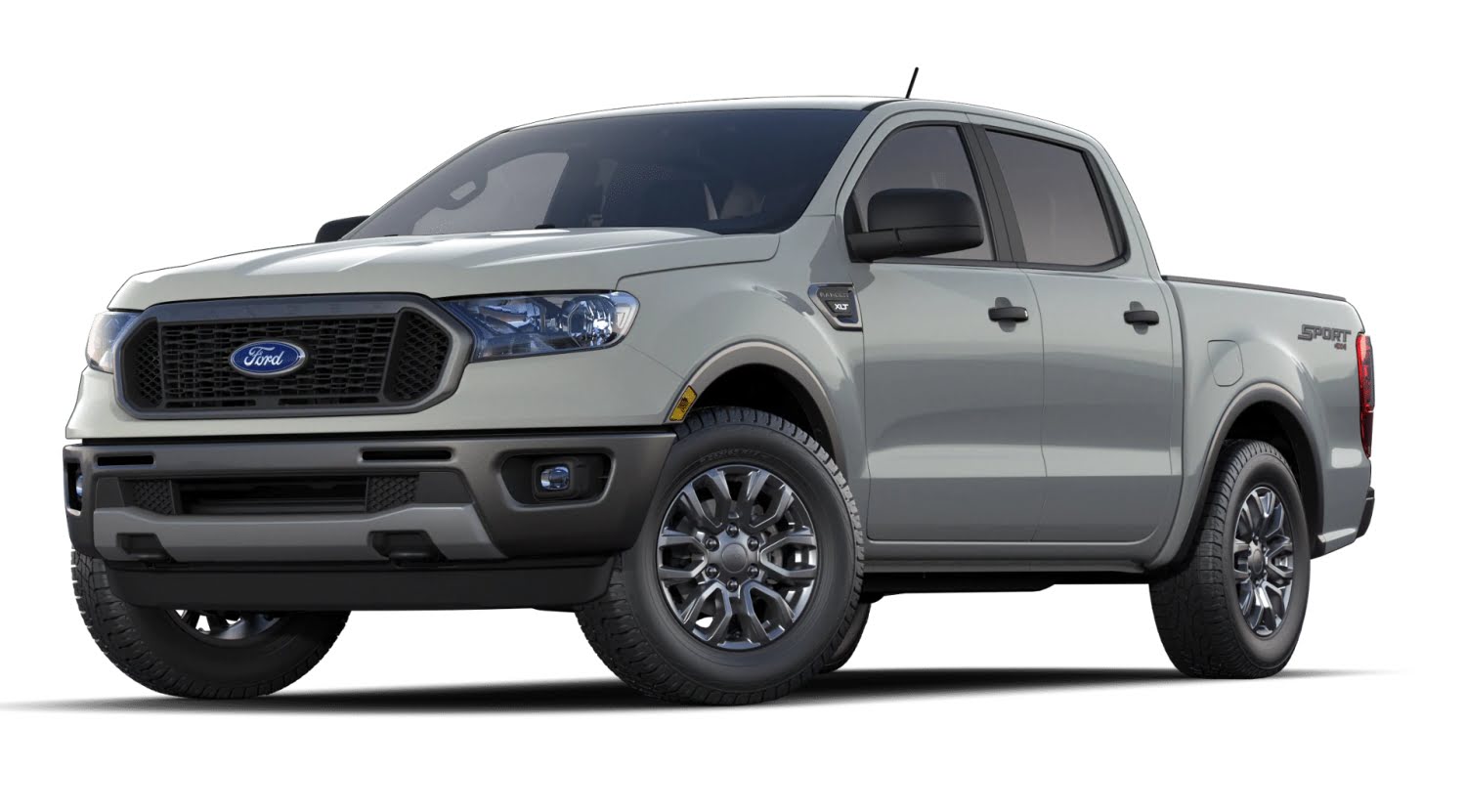 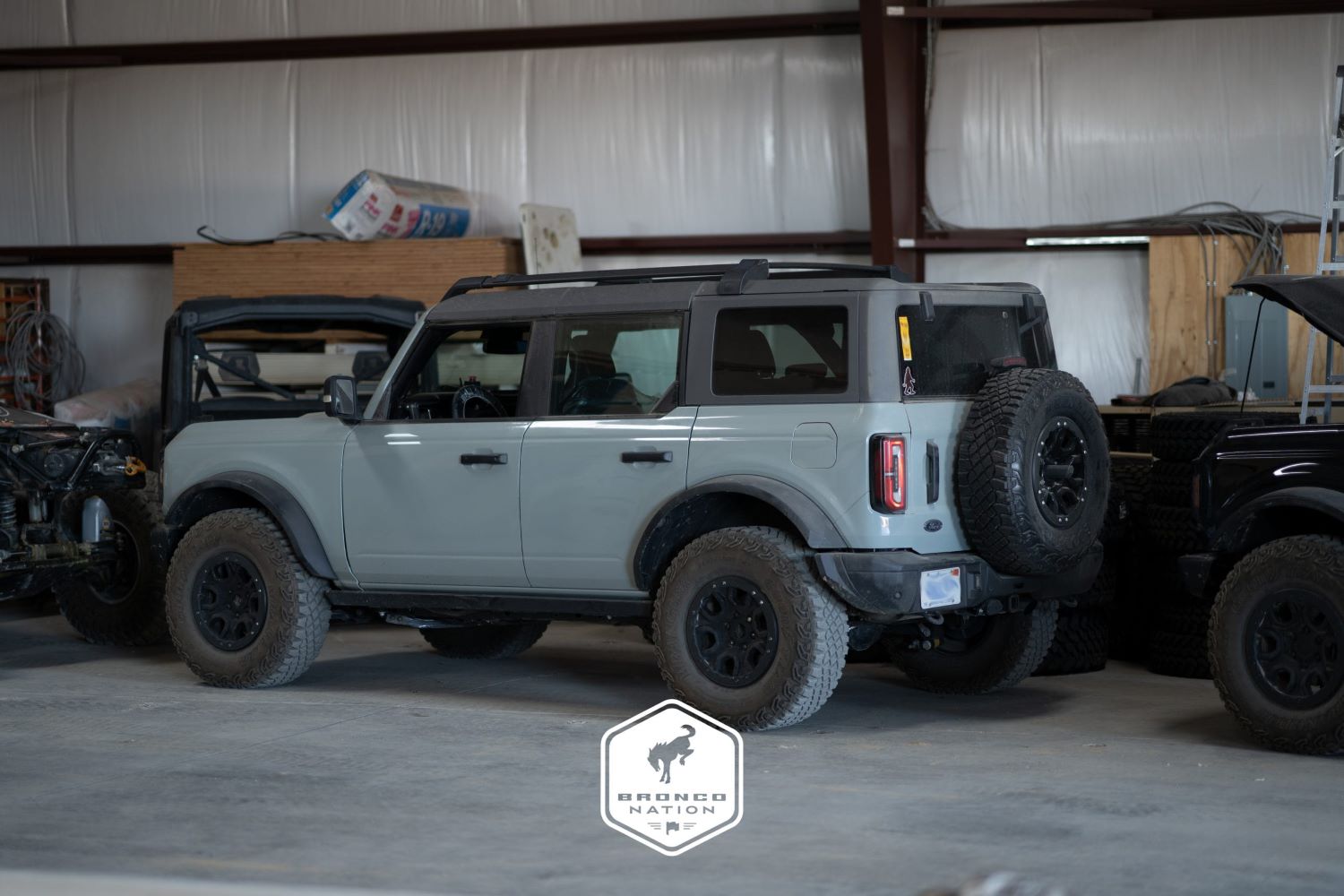