The eight-speed automatic transmission used in the Ford Edge ST has been the subject of some criticism since the model’s launch for the 2019 model year. Specifically, some have found the gearbox to deliver laggy performance, serving as a weak link in the midsize performance crossover. To that end, Ford Authority reported that The Blue Oval was intent on fixing the issue via a calibration (software) update. One year later, we exclusively reported that Ford decided against recalibrating the transmission, as the company felt that the eight-speed, as it existed back then, adequately served the needs and desires of Edge ST buyers. But now, Ford Authority has exclusively learned that the 2021 Ford Edge ST has gained a “new” seven-speed automatic transmission.

We say “new” because the transmission for the 2021 Ford Edge actually remains physically the same as it was for the 2019 and 2020 model years. What had changed is the programming, with Ford eliminating the second gear from the existing eight-speed automatic – a move that might be a first for the industry.

In other words, Ford altered the shift parameters of the transmission in such a way that the second gear is no longer part of the vehicle’s regular operation. The move essentially cuts out the second gear via software. To our knowledge, no automaker has ever performed that type of “modification” on a vehicle before. 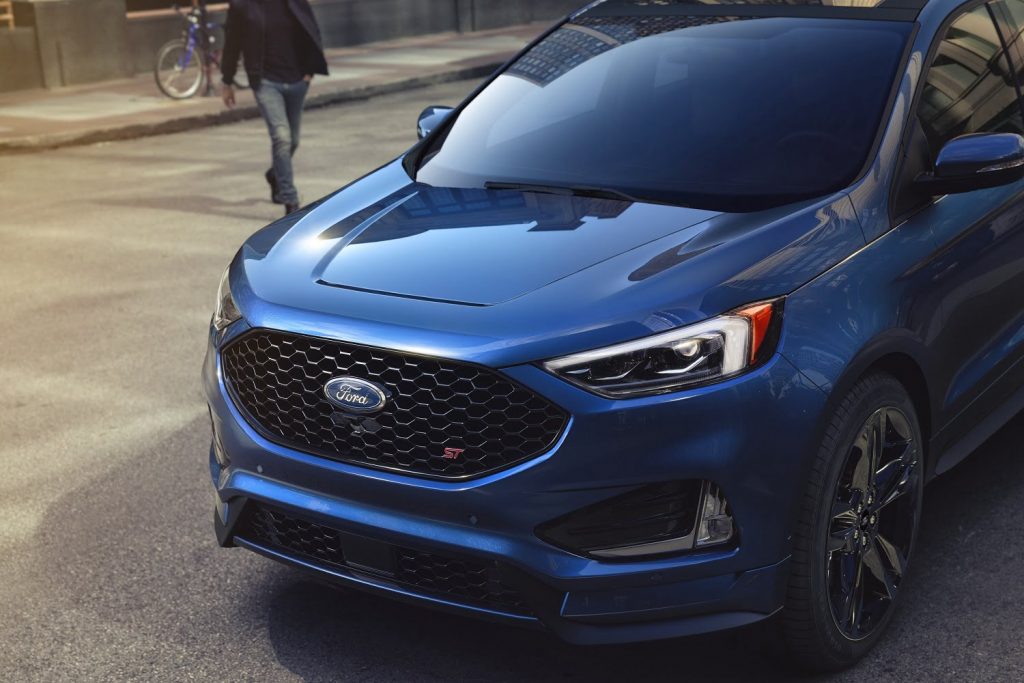 This rather unconventional move seems to confirm the notion that the transmission in the Ford Edge ST, in its original state, wasn’t up to snuff for the performance crossover, which already had a pretty stellar dance partner in Ford’s excellent 2.7L EcoBoost V6. It also bolsters what Ed Krentz, chief functional officer at Ford Performance, told us about the importance of transmission software calibration at the Edge ST drive event we attended back in 2019: “When a transmission is adapted to a new [vehicle] application, we learn things, which sometimes forces us to get back to the drawing board and re-calibrate the software accordingly.”

In this case, it seems like Ford did indeed learn a thing or two about the eight-speed gearbox in the Edge ST, including how to bypass one of its gears via software. We imagine that this update has allowed Ford to improve the shift behavior in the ST without having to resort to a more costly hardware change, like a new transmission. 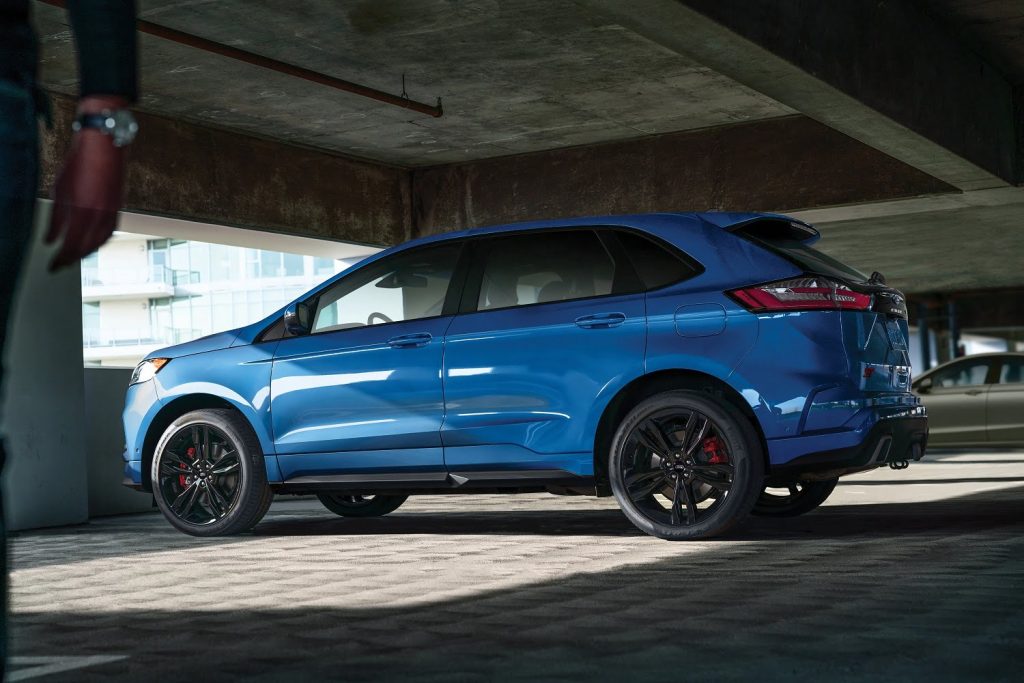 In any event, Ford’s Oakville plant has already started to produce and ship the 2021 Ford Edge ST with the new software calibration that turns the eight-speed auto into a seven-speed unit, and the models are already on dealer lots. We’ll be driving one soon, so subscribe to Ford Authority for our impressions, as well as the latest Ford Edge news, Ford Edge ST news, and obsessive Ford news coverage.