Ford Authority was the first to report that the 2021 Ford Explorer King Ranch and Timberline would be joining the Ford Explorer lineup back in October of last year. Now, Ford CEO Jim Farley has tweeted out a teaser video that previews the new trim level, though the automaker isn’t quite ready to name it just yet. 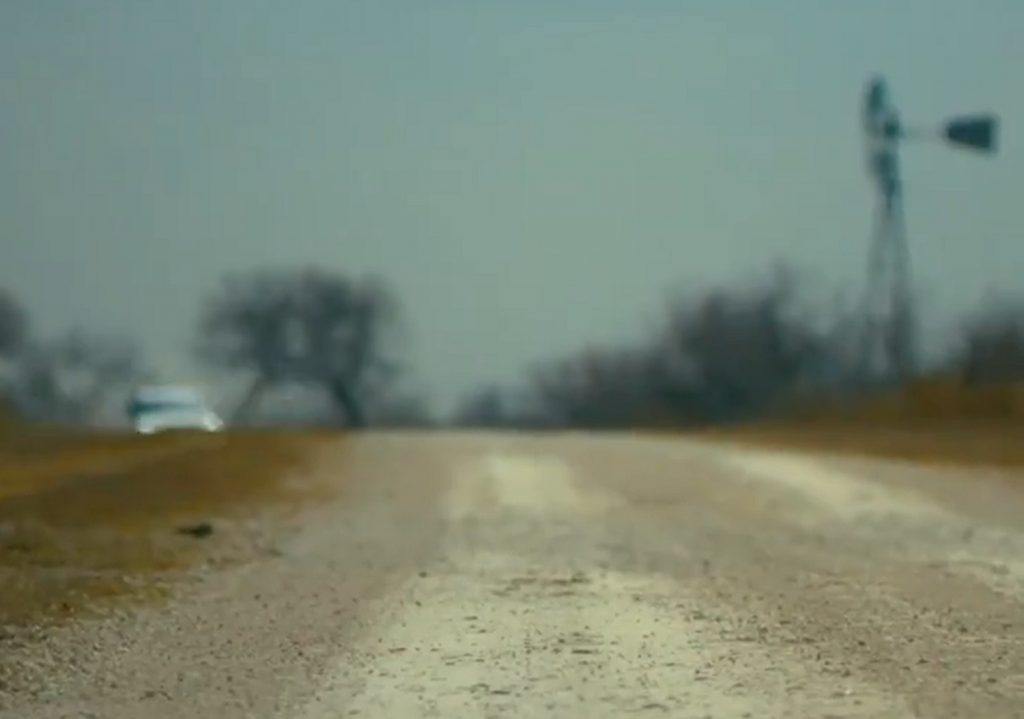 The short clip shows a blurry vehicle driving toward the camera in the distance, which is pretty much impossible to make out. It then cuts to the interior, where we get a clear view of the King Ranch logo stitched into the center armrest, just as it is in the Ford F-150 King Ranch. The caption reads “Something big is coming to the ranch February 24th.”

Farley’s tweet reveals a bit more information. “Join Ford on February 24th at 9:00 am EST as we reveal rugged luxury at its finest.” 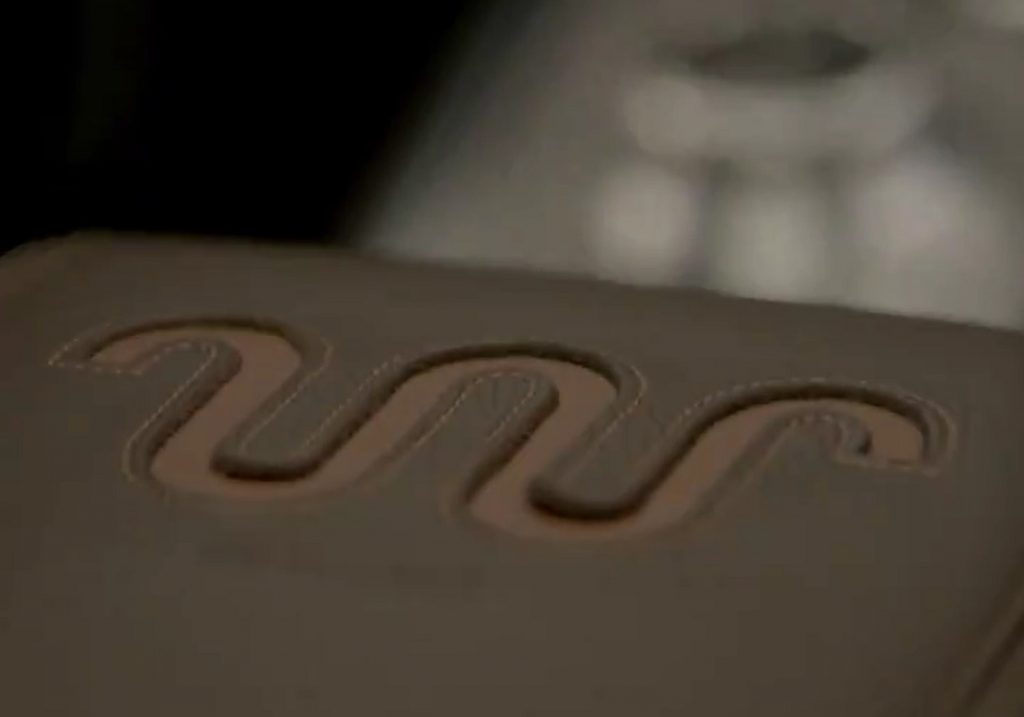 As we’ve previously reported, the 2021 Ford Explorer King Ranch will slot just above the Limited and just below the range-topping Platinum trim in the Explorer lineup. As such, it will offer more features and interior amenities compared to the Limited as well.

On the outside, the Explorer King Ranch will sport a front grille that’s similar in design to the Limited’s in that it will utilize a tri-bar design with mesh in between the bars, however, the overall design will differ slightly. Like the Limited and Platinum, the King Ranch’s door handles will be painted body color and feature a chrome trim insert. 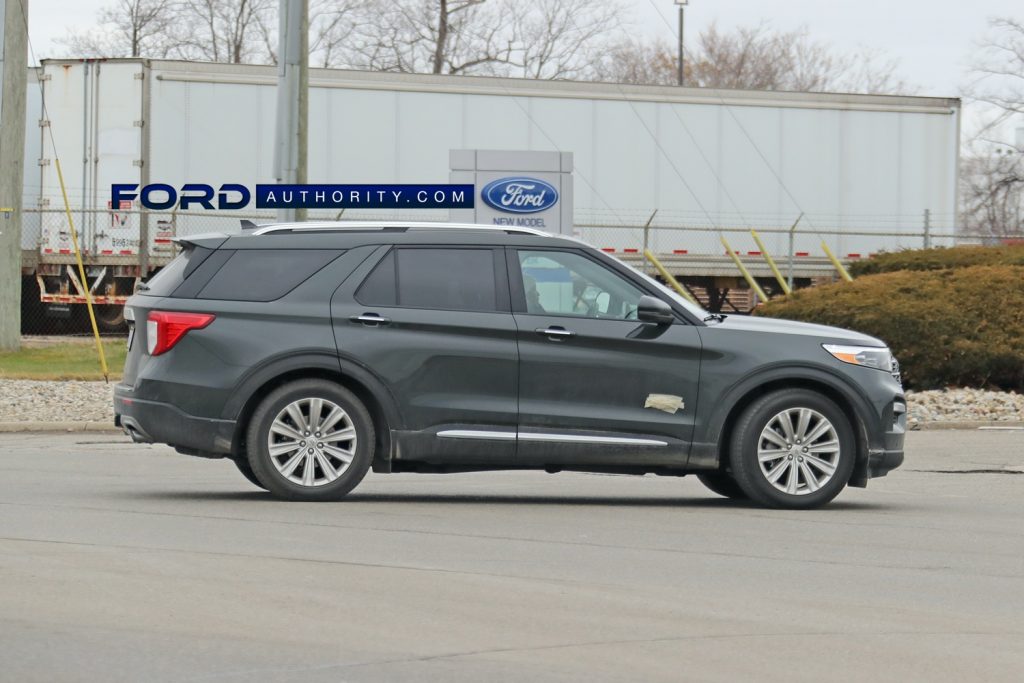 The new trim level Explorer will also wear King Ranch badges on the front doors, as well as the rear liftgate to distinguish it from other trims. The King Ranch will be powered by Ford’s 3.0L EcoBoost V6, which will breathe through a dual-tip dual exhaust.

Join @Ford on February 24 at 9:00 AM EST as we reveal rugged luxury at its finest. https://t.co/iH8bPYiDAx

The Ford Explorer King Ranch and the new Timberline – a more off-road-focused variant which we recently caught testing with no camouflage – will round out Ford’s North American Explorer lineup for the 2021 model year, joining the Base, XLT, Limited, ST, and Platinum.

We’ll be on hand for the new Explorer King Ranch reveal on Wednesday, so be sure and subscribe to Ford Authority for more Ford Explorer news and 24/7 Ford news coverage.