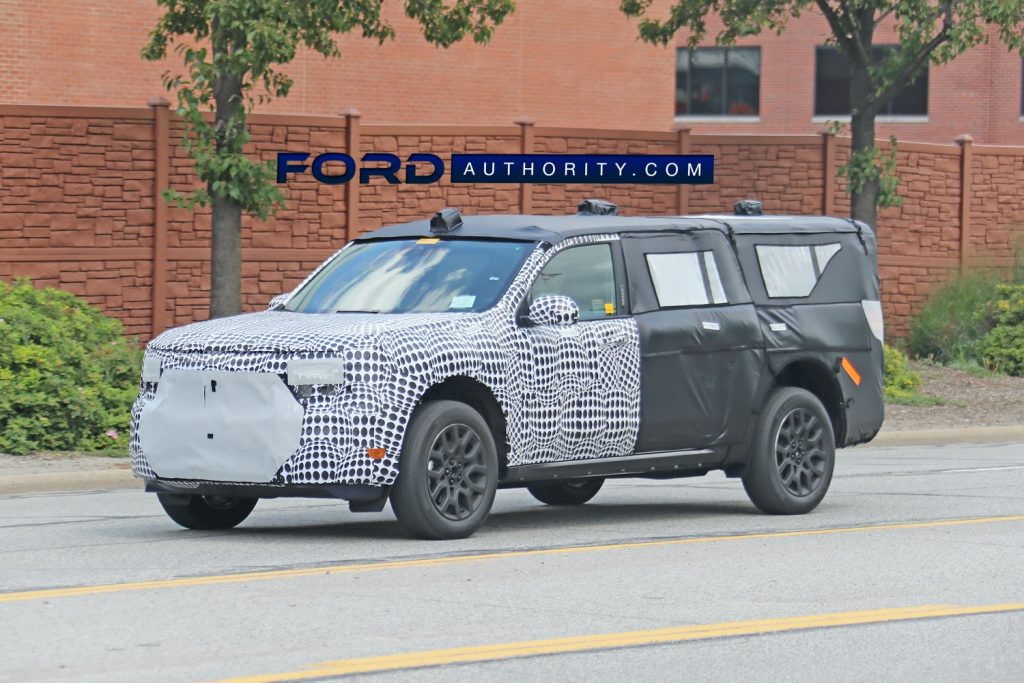 Just a few weeks ago, we reported that the upcoming 2022 Ford Maverick pickup will be offered a rugged trim level, likely called Timberline. Remember that you read that here first at Ford Authority. Now, we’re back to shed light on another important detail about the future unibody pickup: the Ford Maverick will start at just under $20,000 when it goes on sale later this year, Ford Authority has learned from sources familiar with The Blue Oval’s product plans.

That price, which does not include the destination charge, would logically place the car-based pickup as the most affordable Ford pickup, slotting below the Ford Ranger. 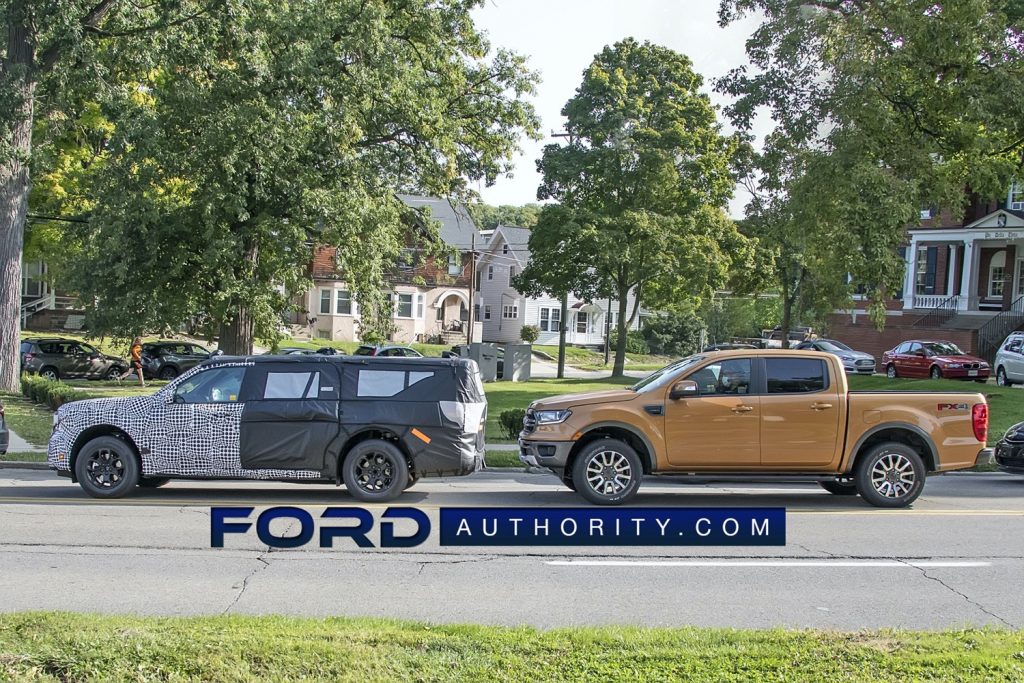 Although the exact starting price for the 2022 Ford Maverick is still in the air, sources tell us that it is likely to hew very closely to the $20,000 mark. That figure would make it roughly $4,000 cheaper than the least expensive 2021 Ford Ranger, which is about the same amount that separates the mid-size truck from its full-size counterpart, the 2021 Ford F-150.

That sub $20,000 figure is even more significant given the fact that the Maverick is slated to be offered only as a four-door model, without the Regular Cab or SuperCab configurations. An equivalent Ford Ranger costs $27,220 before destination, meaning any truck shopper in the market for a four-door pickup will have a substantially less expensive option to pick from. 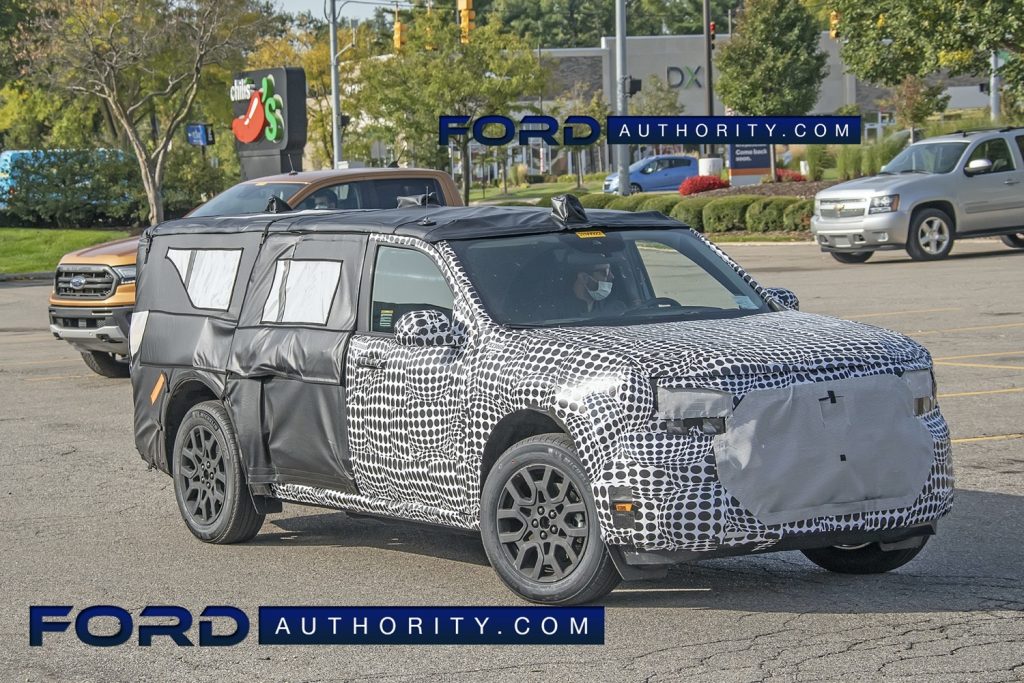 The 2022 Ford Maverick will feature (front) two-wheel drive in its most basic configuration. As Ford Authority recently reported, those models will be equipped with a lower cost, twist-beam rear suspension.

Meanwhile, all-wheel drives models are expected to boast a more sophisticated independent setup that’s similar to the configuration uses that Ford uses on the 2020 and newer Ford Escape and 2021 Ford Bronco Sport, which are both close relatives to the Maverick. 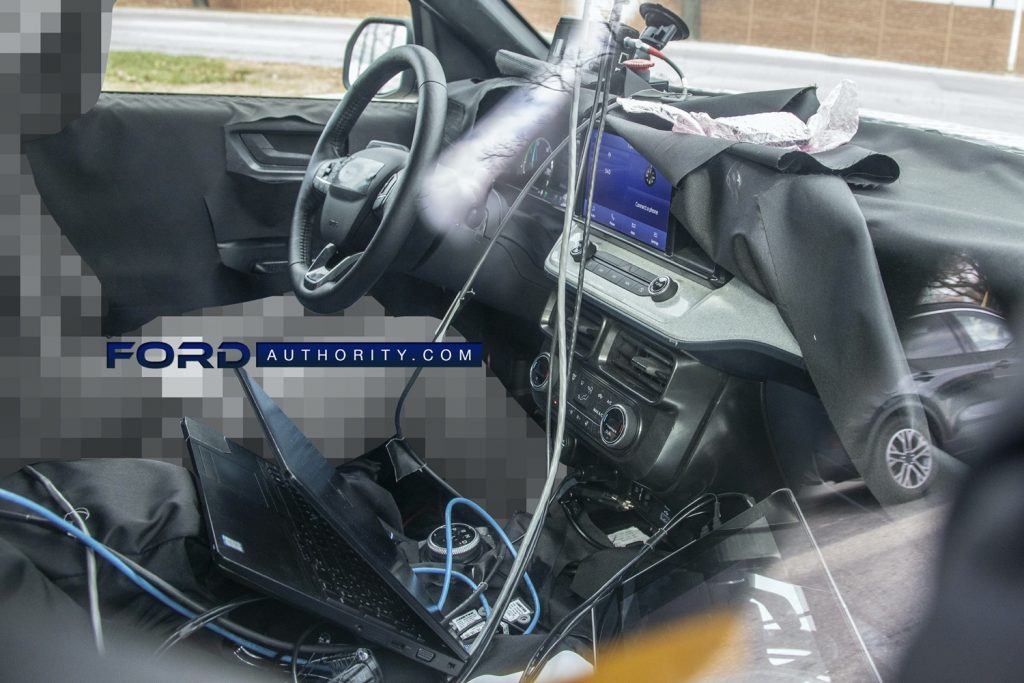 Based on the Ford C2 platform, those models use the Ford 1.5L EcoBoost I-3 for their entry level models while offering the Ford 2.0L EcoBoost I-4 as an optional upgrade. Both of the gasoline engines are mated to Ford’s new eight-speed automatic transmission. To keep costs down, The Blue Oval might stuff a naturally aspirated four-cylinder under the hood of the base model Maverick.