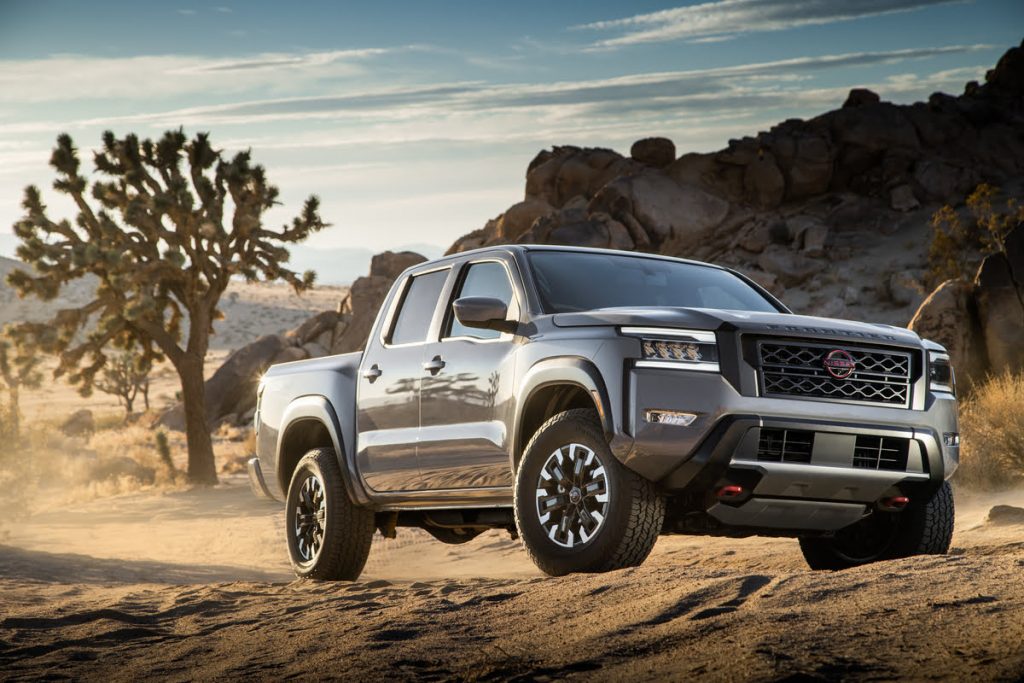 When Ford Authority reported on the all-new Nissan Navara last November, expectations were high that some variant of the truck would replace the long-running U.S. market Frontier, which Nissan had only minimally updated since its introduction for the 2005 model year. Instead, the 2022 Nissan Frontier is a substantially freshened version of the outgoing model, updated with lots of new tech and features to better position it against the Ford Ranger in the American mid-size pickup segment. 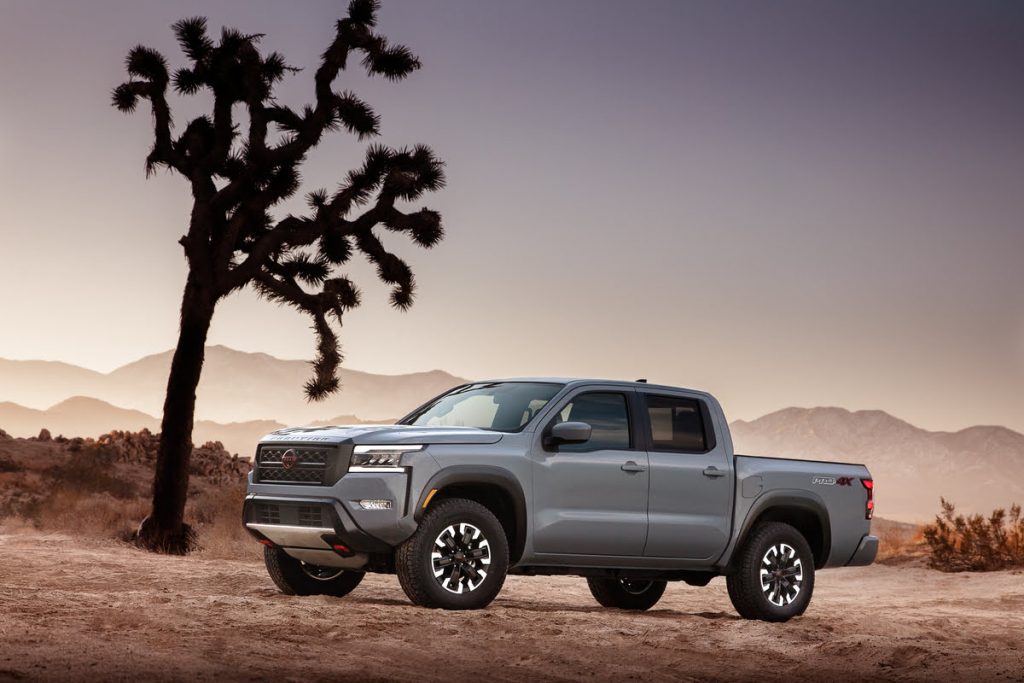 Although the 2022 Nissan Frontier will continue to ride on the same Nissan F-Series Alpha platform, it features all-new bodywork, a redesigned suspension, and a new cabin.

On the suspension front, Nissan added new urethane jounce bump stops, a stiffer anti-roll bar up front and a rear anti-roll bar out back, while revising spring and damper tuning. Nissan says the new setup reduces road vibration by 80 percent and contributes to a smoother ride. Steering will be governed by a traditional hydraulic-powered rack-and-pinion unit rather than an electric motor, although Nissan says its ratio is quicker than the outgoing model.

Powering the new Frontier is Nissan’s naturally aspirated 3.8L V6. The carryover six is rated at 310 horsepower and 281 pound-feet of torque. It is mated to a nine-speed automatic transmission that can be optioned with a part-time four-wheel drive system. 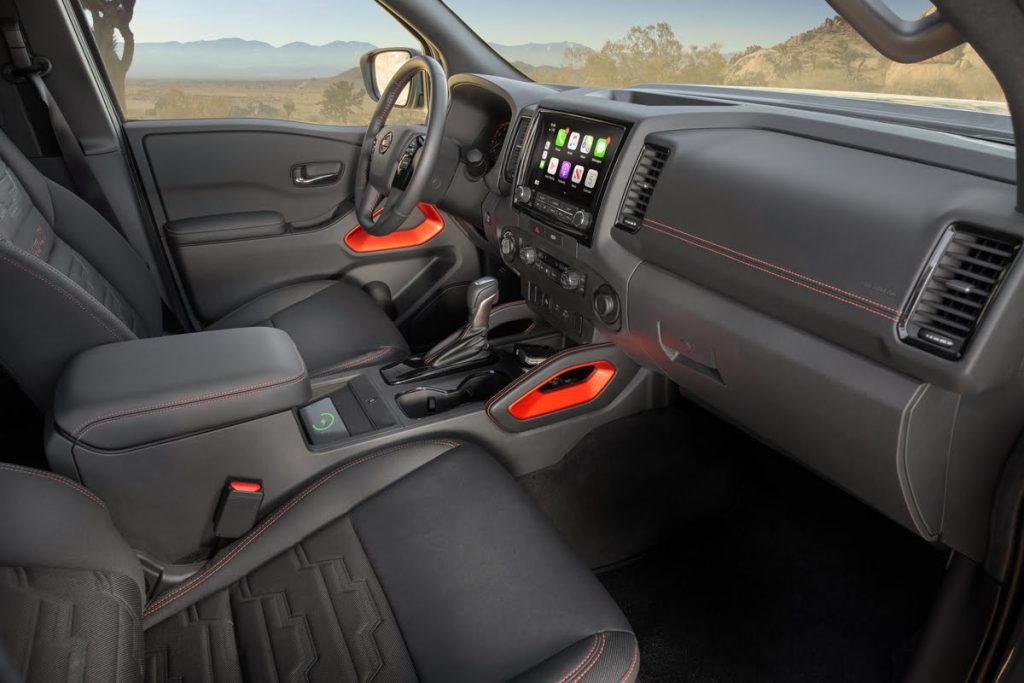 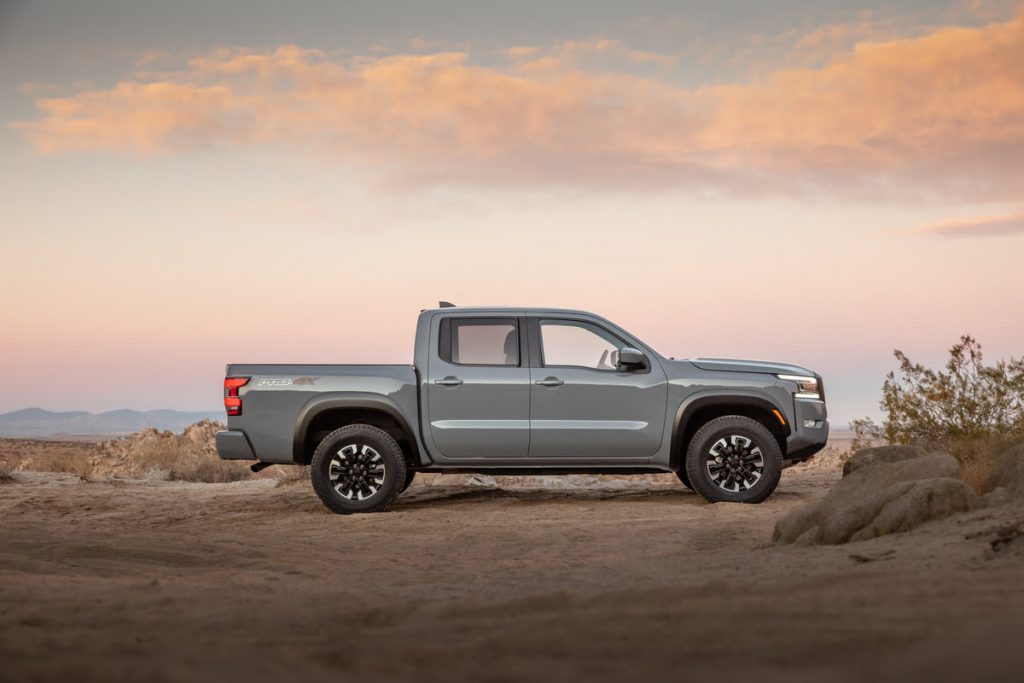 Debuting on the 2022 Nissan Frontier is the Nissan Intelligent Around View Monitor with Moving Object Detection and Off-Road Mode. The Around View Monitor blends the view from four cameras together to offer drivers a bird’s eye view of their surroundings, while the new Off-Road Mode, available on the Pro-4X trim, eliminates the need for an outside spotter.

Four trim levels will be offered at launch: S, SV, Pro-X, and Pro-4X. The Frontier comes standard with a five-foot bed, and can be ordered with a six-foot bed, in both King Cab (extended cab) or Crew Cab configurations, depending on trim. 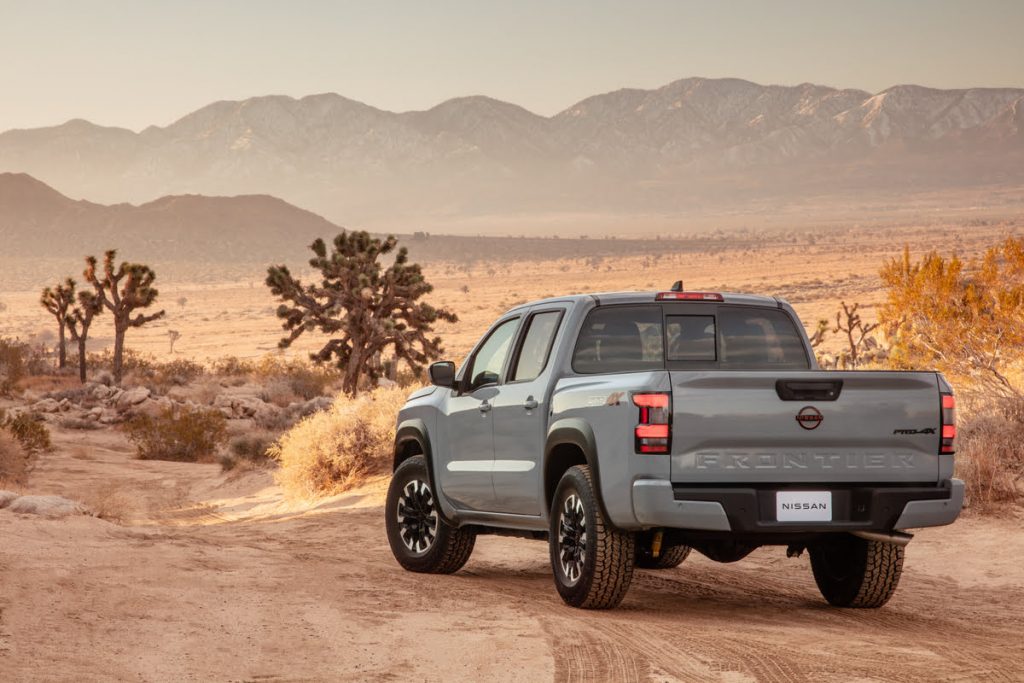 Exact pricing and equipment offerings will be announced in the future, but given Nissan’s decision to stick with the outgoing model’s platform, it’s likely that the 2022 Nissan Frontier will be positioned as a value player in the segment. The truck will be built at Nissan’s Smyrna Assembly plant in Tennessee and is slated to arrive in summer 2021.

We’ll continue bringing you the latest about new Ford and Lincoln rivals in order to stay plugged into the competitive landscape, so be sure to subscribe to Ford Authority for continuous Ford news coverage.