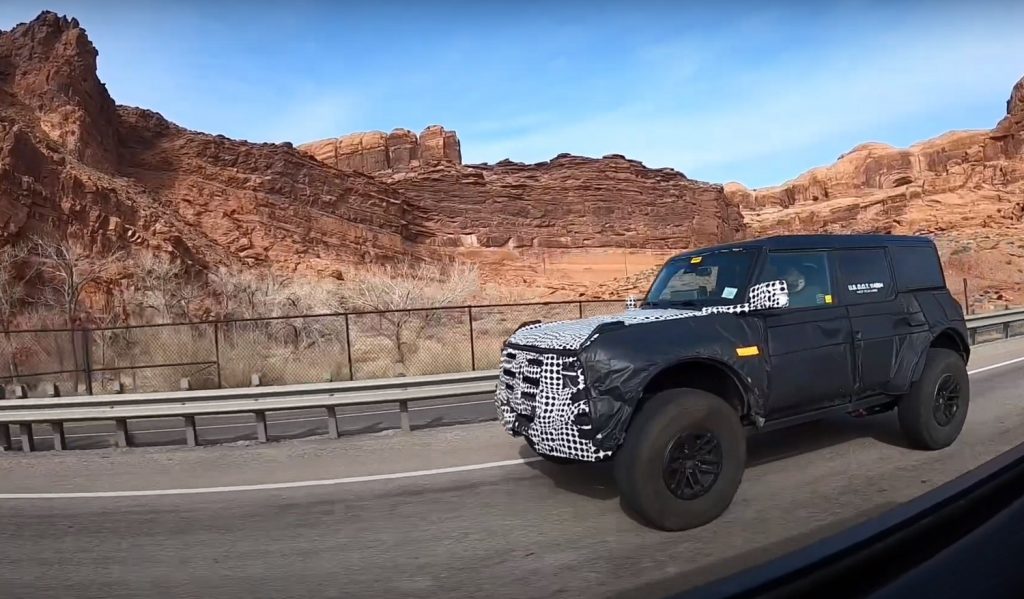 Last September, Ford Authority reported that Ford had filed a trademark for “Warthog,” which was believed to be the name of an upcoming Ford Bronco variant. That was confirmed just a month later when we spied a 2023 Ford Bronco Warthog prototype driving around with “Warthog shock cover” written on a panel inside the wheel well. The name was confirmed again via a supplier letter, and the Bronco Warthog has since been spied testing alongside the next-gen Ranger Raptor. Now, a YouTuber has caught the Warthog driving around near Moab, Utah as well. 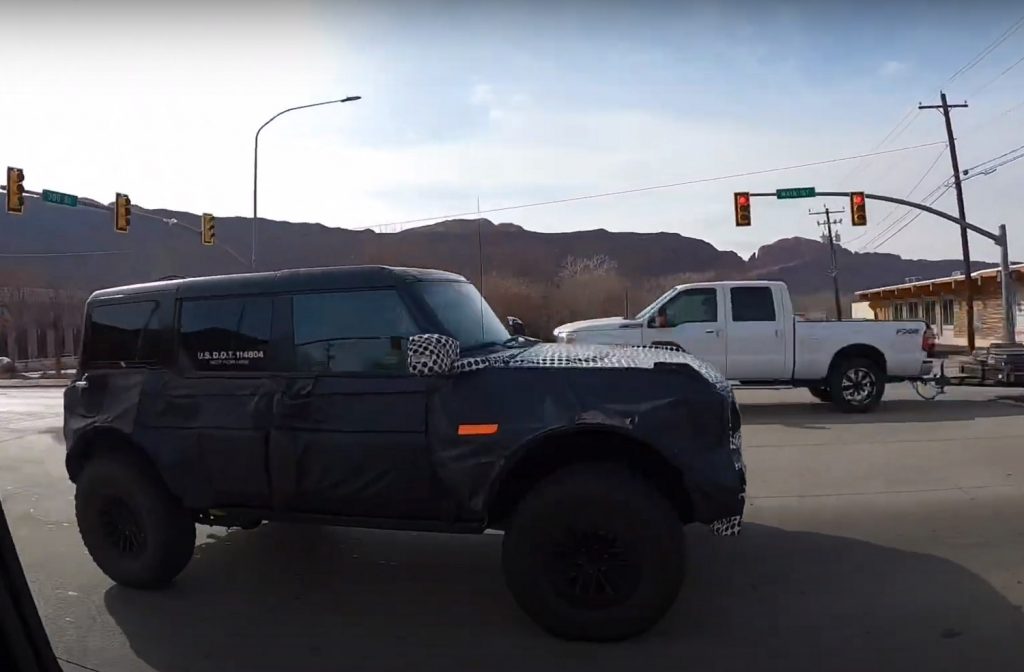 As was the case with the 2023 Ford Bronco Warthog prototypes we’ve seen driving around previously, this example is clad in heavy camo and fitted with 17-inch Ford F-150 Raptor-like wheels and LT315/70R17 BFGoodrich KO2 All-Terrain T/A tires, as we previously uncovered. Those are the same size tires that will come on Sasquatch Package-equipped Broncos, however, unlike the Sasquatch, they aren’t beadlock-capable. 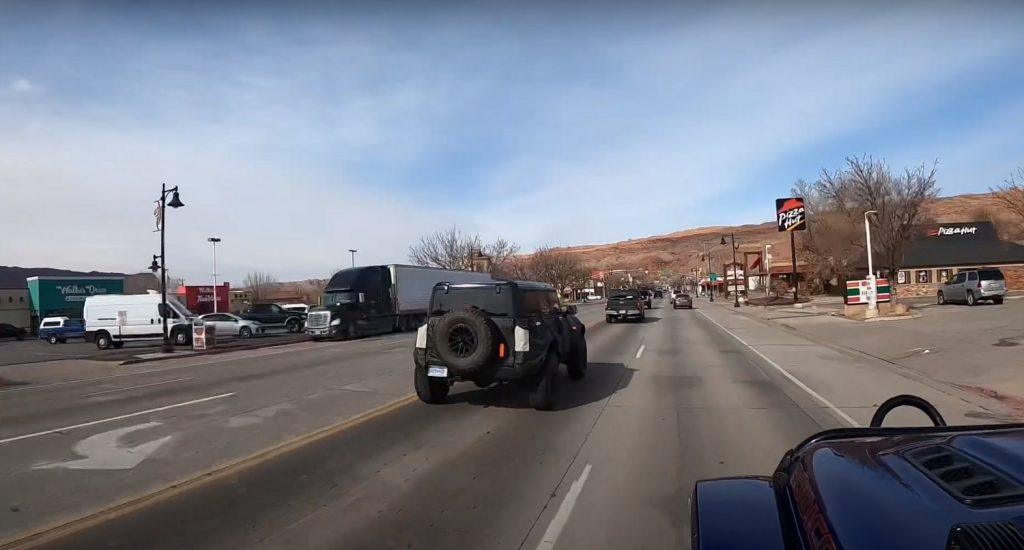 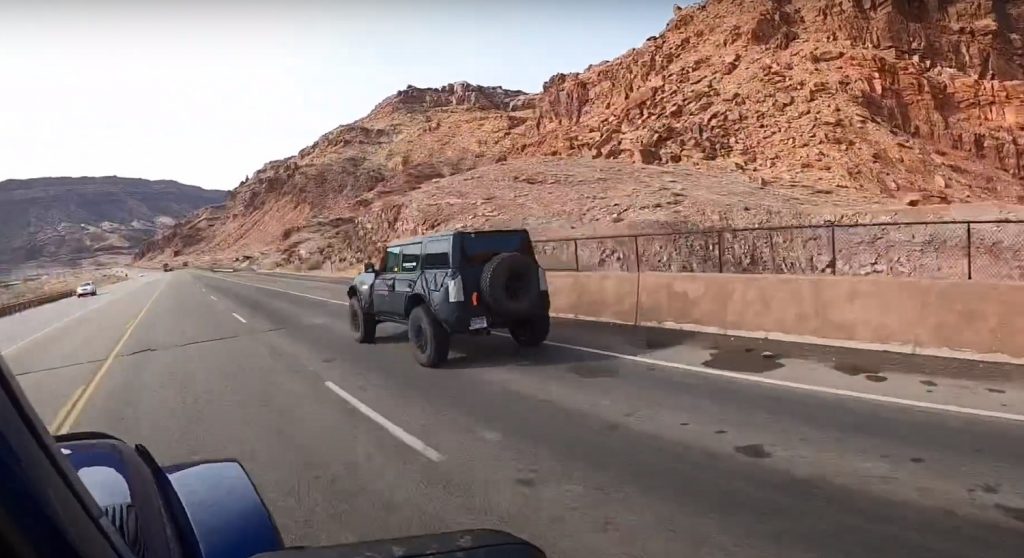 The Bronco Warthog will also feature unique front and rear fascias and bumper treatments, a single-exit, dual-tip exhaust located on the driver’s side, higher ground clearance, and more pronounced fenders.