In the last few days, we’ve spotted a next-gen, right-hand-drive 2023 Ford Ranger Raptor prototype driving around both by itself and alongside a Ford Bronco Warthog prototype in the U.S. In our most recent spy shots from just a couple of days ago, we could see that the Ranger Raptor prototype was wearing “street sweeper” camouflage to disguise its rear suspension, which made us wonder if the new model would utilize a coil spring setup. Now, we have new photos that confirm this fact. 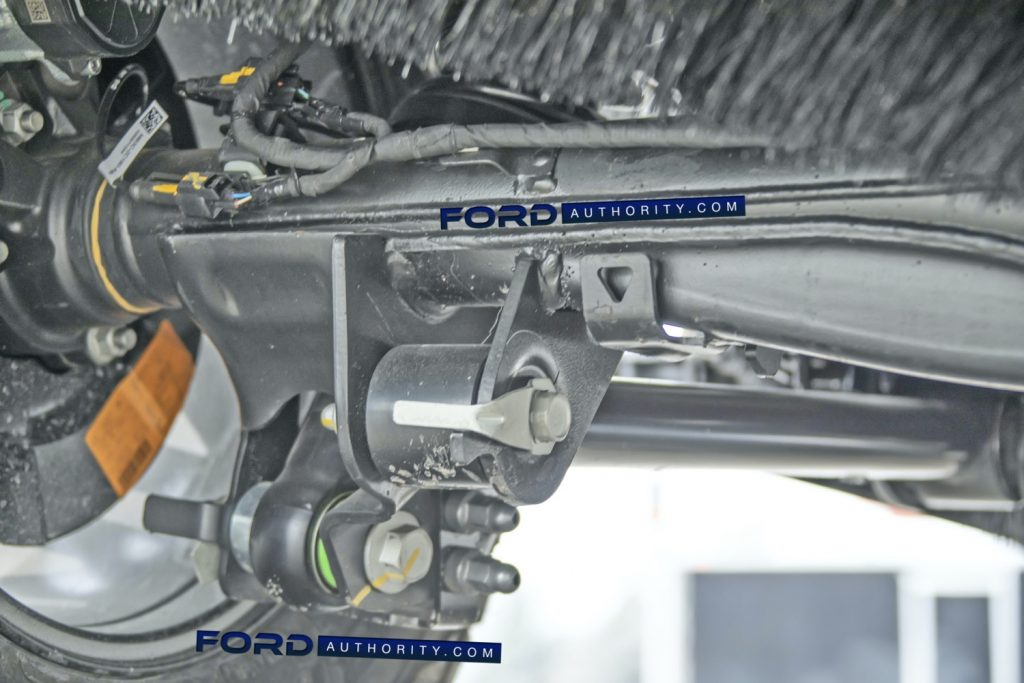 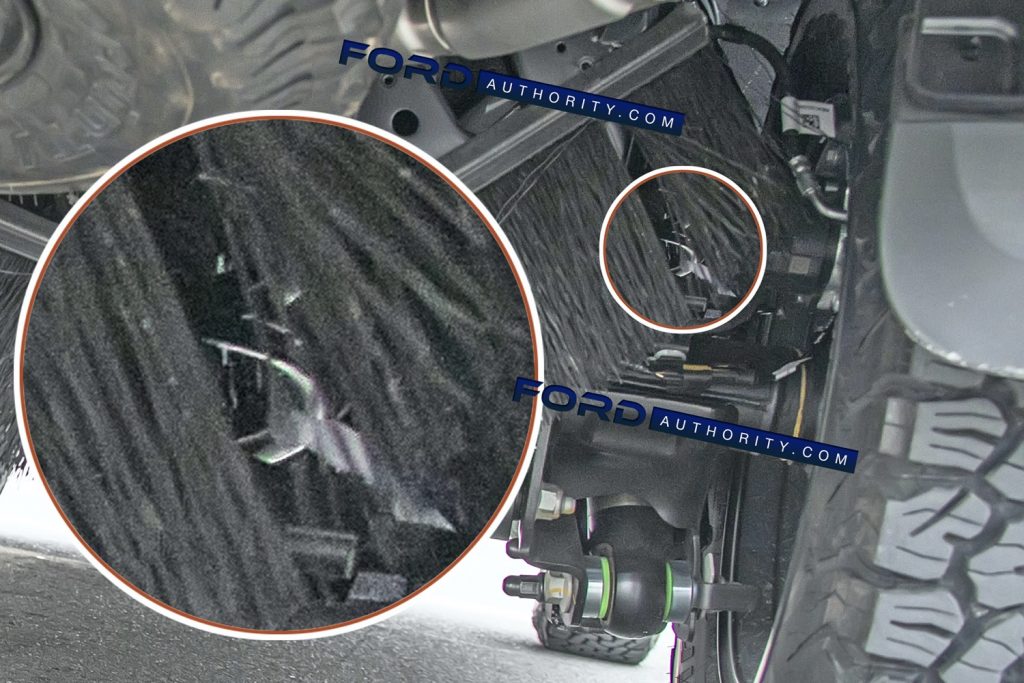 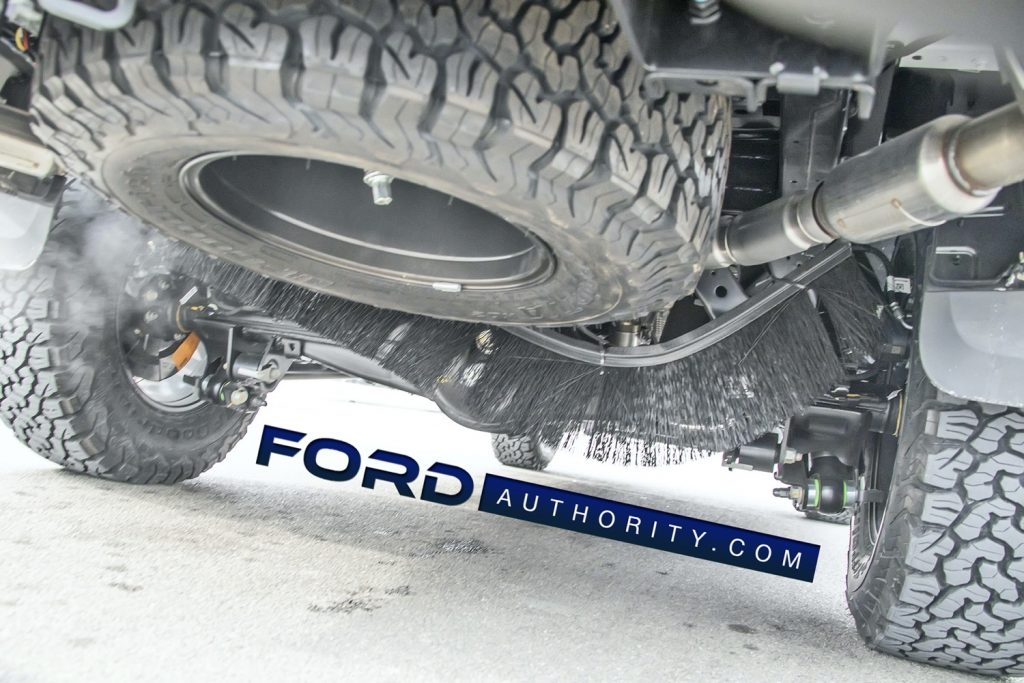 Unlike the current model, the next-gen 2023 Ford Ranger Raptor is expected to be sold in the U.S. and is rumored to be powered by Ford’s 2.7L EcoBoost V6. In its hottest current form, the 2.7L EcoBoost V6 produces 335 horsepower and 380 pound-feet of torque. Regardless of how much power it makes in the Ranger Raptor, the 2.7 will likely be backed up by Ford’s 10-speed automatic transmission, as is the case with the current U.S.-spec Ranger. 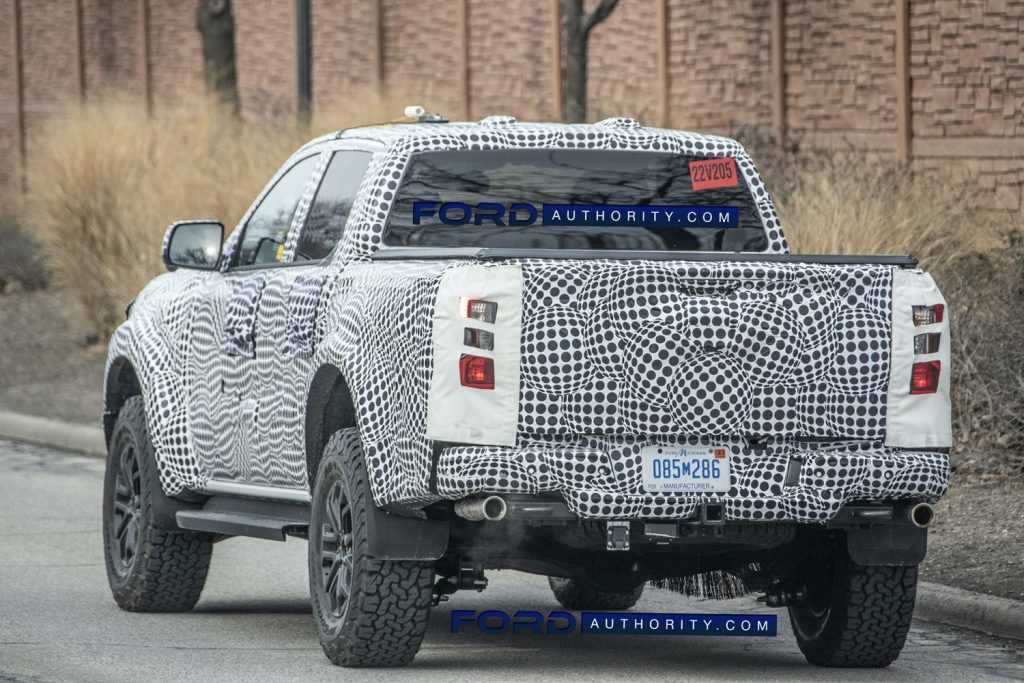