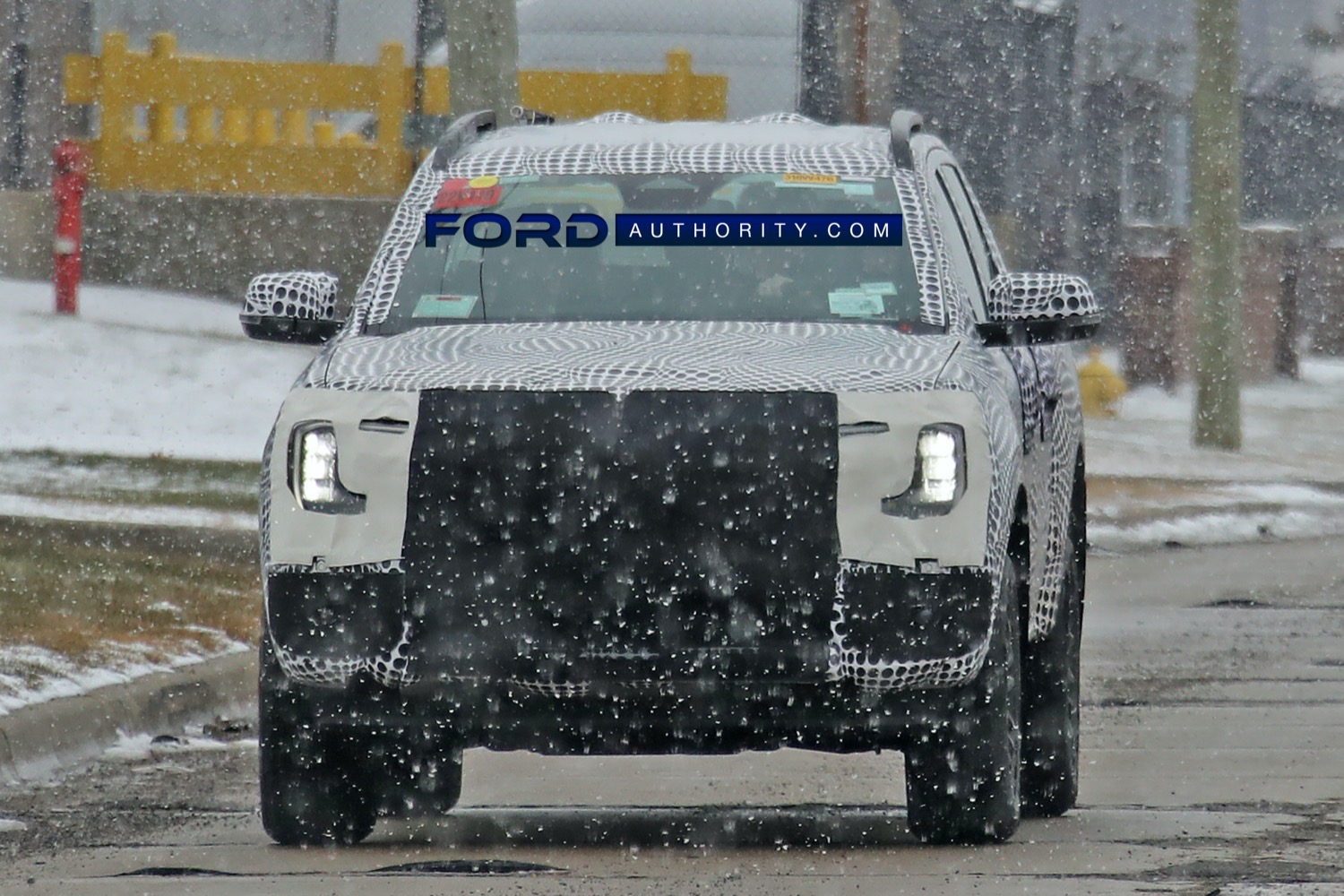 Just this week, we’ve spotted a 2023 Ford Ranger Raptor prototype out testing on three separate occasions. The first time, it was out driving around with a Ford Bronco Warthog prototype, then it was spotted alone, and most recently, we captured some photos of the pickup’s rear coil spring suspension. Now, we have new pictures of yet another next-gen Ford Ranger to share – the 2023 Ford Ranger Tremor. 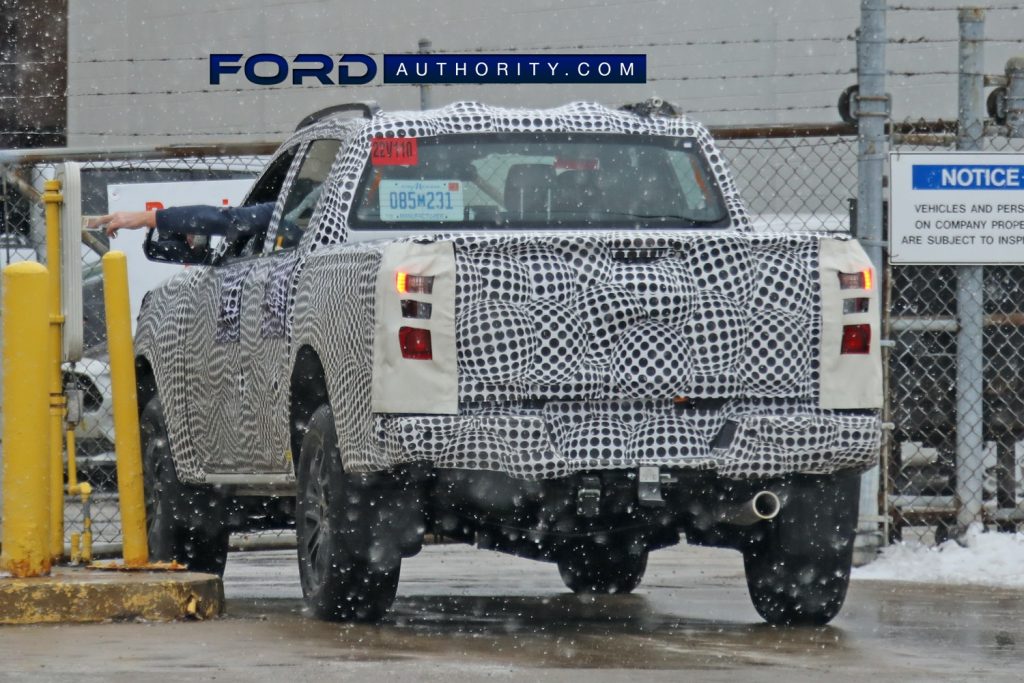 The Tremor package is just making its debut on the 2021 Ford Ranger, serving as the most hardcore off-road capable Ranger in the U.S. until the Ranger Raptor arrives for the next generation. It makes perfect sense that Ford would want to continue offering the Tremor package on the next-gen Ranger, as it slots neatly in between the FX4 package and the more hardcore and expensive Ranger Raptor.

Like the Ranger Raptor prototype we’ve already seen, the 2023 Ford Ranger Tremor prototype is covered in heavy camouflage that disguises much of its appearance. However, we get a sneak peek at the truck’s new headlight design, which appears to adopt the reverse C-shape present on the 2021 Ford F-150 and the forthcoming Ford Maverick compact pickup. 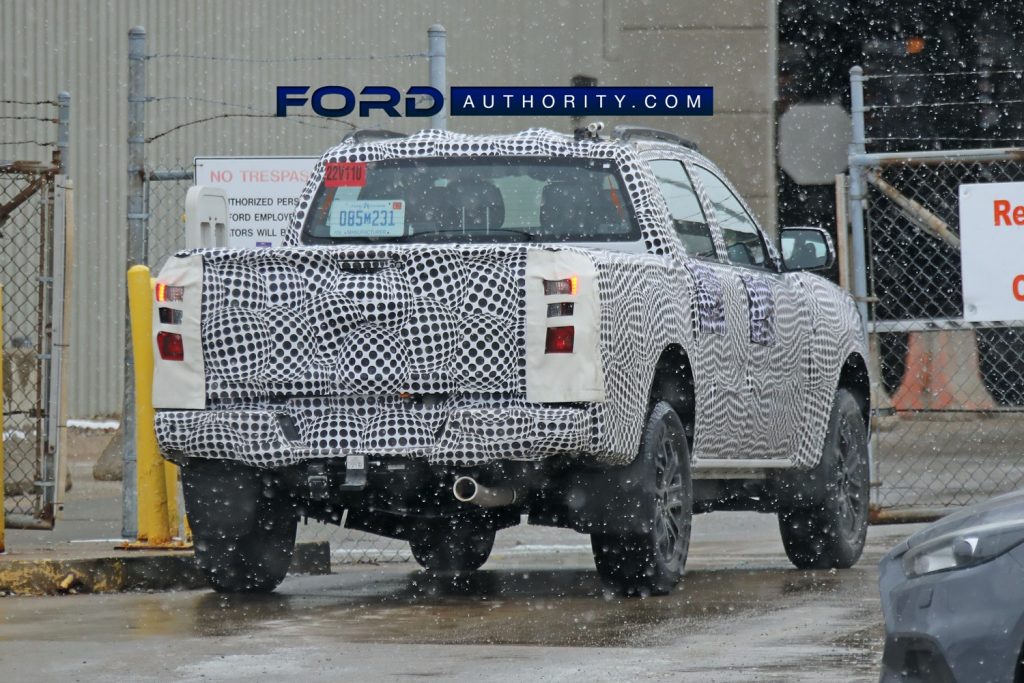 It’s currently unclear what engines will be available in the next-gen Ford Ranger, but rumors from last spring indicate that it could feature multiple choices in that regard, at least in Australia and other parts of the world outside of the U.S. Currently, the U.S.-bound Ranger Raptor is expected to be powered by Ford’s 2.7L EcoBoost V6.

We’ll have much more on the 2023 Ford Ranger very soon, so be sure and subscribe to Ford Authority for the latest Ford Ranger news and continuous Ford news coverage.