As we reported just a couple of weeks ago, at least one of Amazon’s new Rivian electric delivery vans has been spotted in Los Angeles, California delivering packages to customers. Now, the massive online retailer has confirmed that it is indeed testing these new vans in Southern California, just a few months after the Rivian electric delivery vans were originally revealed to the masses. 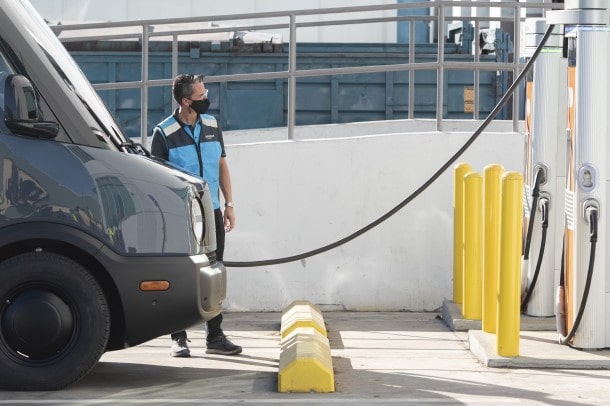 In addition to Los Angeles, Amazon also announced that it will be delivering packages in 15 additional cities in 2021, with many more to follow in the coming years. 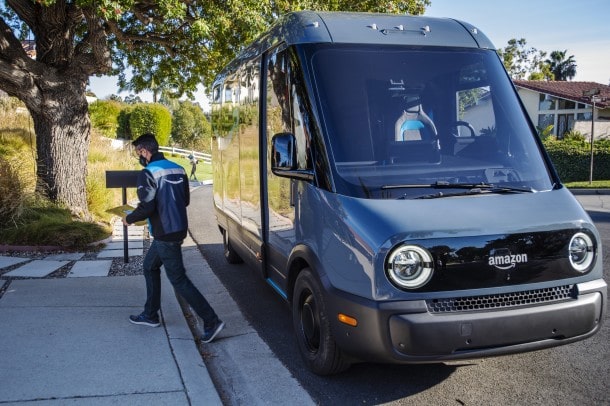 “We’re loving the enthusiasm from customers so far – from the photos we see online to the car fans who stop our drivers for a first-hand look at the vehicle,” said Ross Rachey, Director of Amazon’s Global Fleet and Products. “From what we’ve seen, this is one of the fastest modern commercial electrification programs, and we’re incredibly proud of that.” 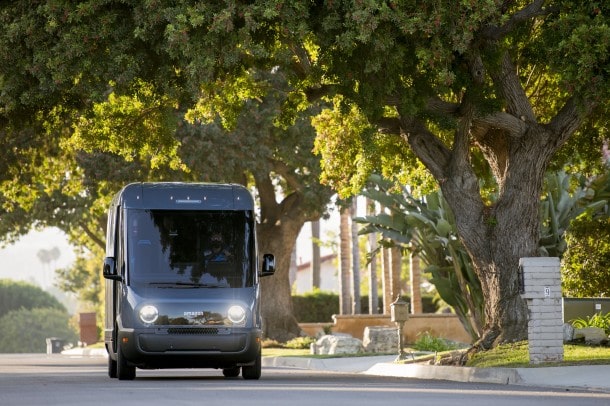 “Rivian’s purpose is to deliver products that the world didn’t already have, to redefine expectations through the application of technology and innovation,” said RJ Scaringe, Rivian Founder and CEO. “This milestone is one example of how Rivian and Amazon are working toward the world of 2040, and we hope it inspires other companies to fundamentally change the way that they operate.” 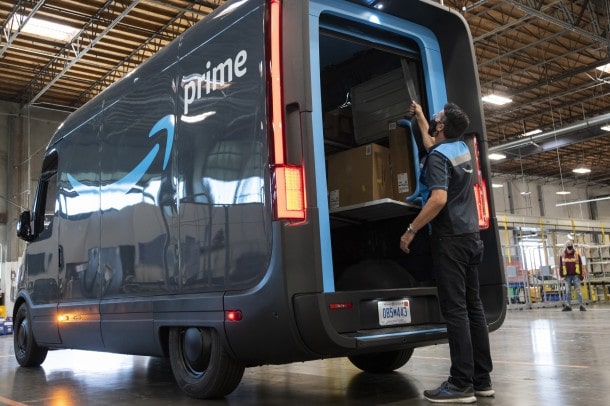 Amazon and Rivian began testing vehicles four months prior to making customer deliveries, as part of the testing and development process. Amazon is working with Rivian to conduct additional testing of the vehicle’s performance and safety durability in various climates and geographies, as engineers continue to refine the vehicles for the start of production slated for the end of this year. The current fleet of vehicles was built at Rivian’s studio in Plymouth, Michigan, and can drive up to 150 miles on a single charge. 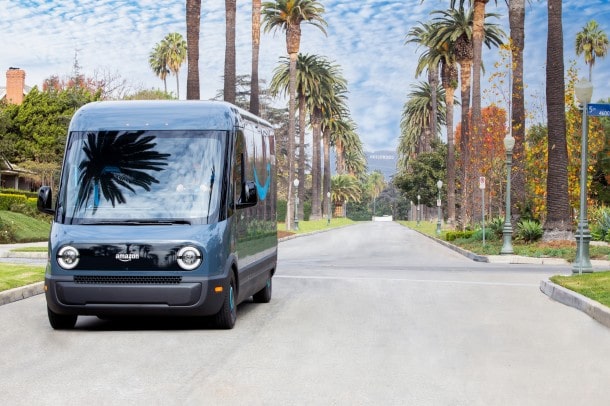 In addition, Amazon has also started getting its buildings ready to accommodate the new fleet of vehicles and has installed thousands of electric vehicle charging stations at its delivery stations across North America and Europe.

Meanwhile, as we reported last October, Ford and Rivian’s partnership is “going great” and The Blue Oval is still on track to build a future electric vehicle on Rivian’s skateboard platform following its $500 million investment into the upstart automaker. In its most recent fundraising round, Rivian racked up an additional $2.65 billion from investors as it prepares to launch its R1T pickup and R1S SUV later this year.

We’ll have more on Rivian very soon, so be sure and subscribe to Ford Authority for continuous Ford news coverage.