Last month, Ford made the somewhat shocking announcement that it would end production in Brazil, a country it has been operating in for over a century. That decision means that employees at the automaker’s Camaçari, Horizonte Troller, and Ford Taubaté Engine Plant are either already looking for new jobs or will be by the end of the year. However, two Brazilian judges have banned mass Ford layoffs in the country after issuing two injunctions this past week. 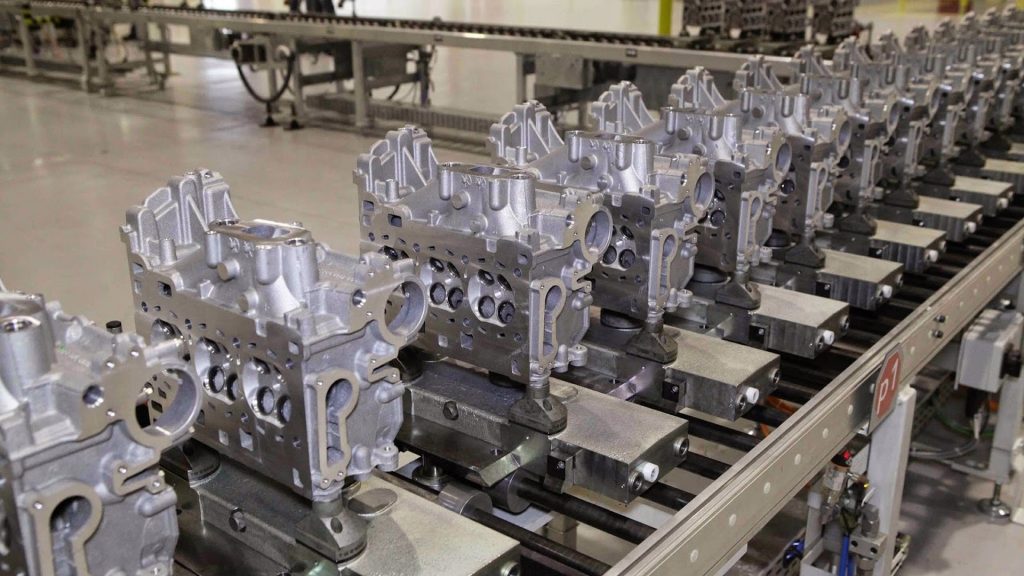 The ban on mass Ford layoffs will remain in place until the automaker negotiates a successful resolution with Brazilian trade unions, which it pledged to do at the time of its original announcement. However, Ford can be fined up to 100,000 reais ($18,626 USD) per affected employee if it chooses to lay off workers en masse, though the automaker can also appeal the ban.

Production at the Camaçari and Taubaté plants has already stopped, save for the manufacture of necessary parts for a few months to ensure availability of after-sales units. The Troller plant in Horizonte will continue to operate until the fourth quarter of 2021. As a result, Ford will end sales of the Ford EcoSport, Ka, and Troller T4 as soon as inventories are exhausted. Manufacturing operations in Argentina and Uruguay and sales organizations in other South American markets will not be impacted. 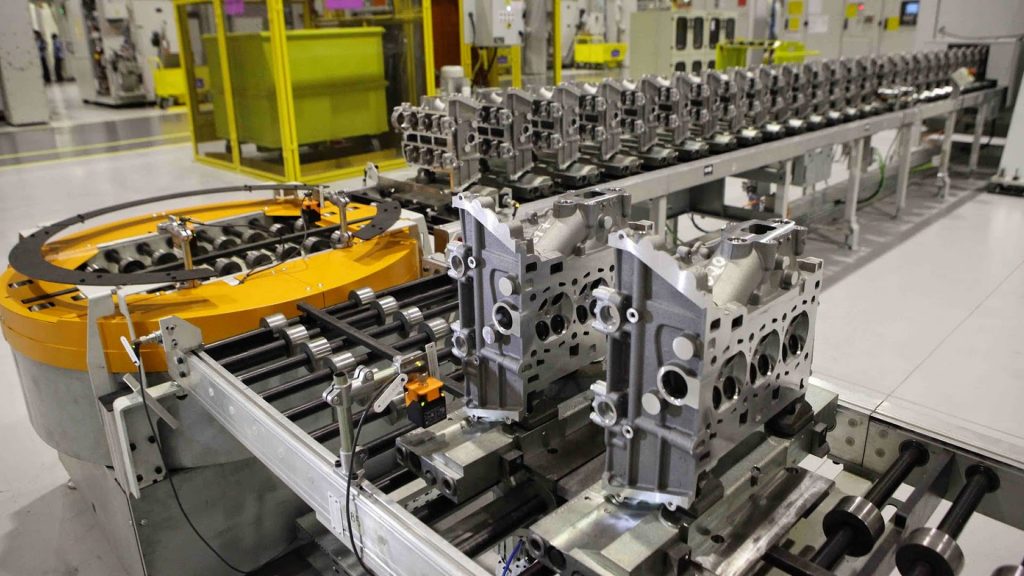 Both Ford CEO Jim Farley and Lyle Watters, President of Ford South America and International Markets Group, cited the automaker’s financial losses in the country as the driving reason behind its decision, along with an unfavorable economic environment and the additional pressure caused by the pandemic. 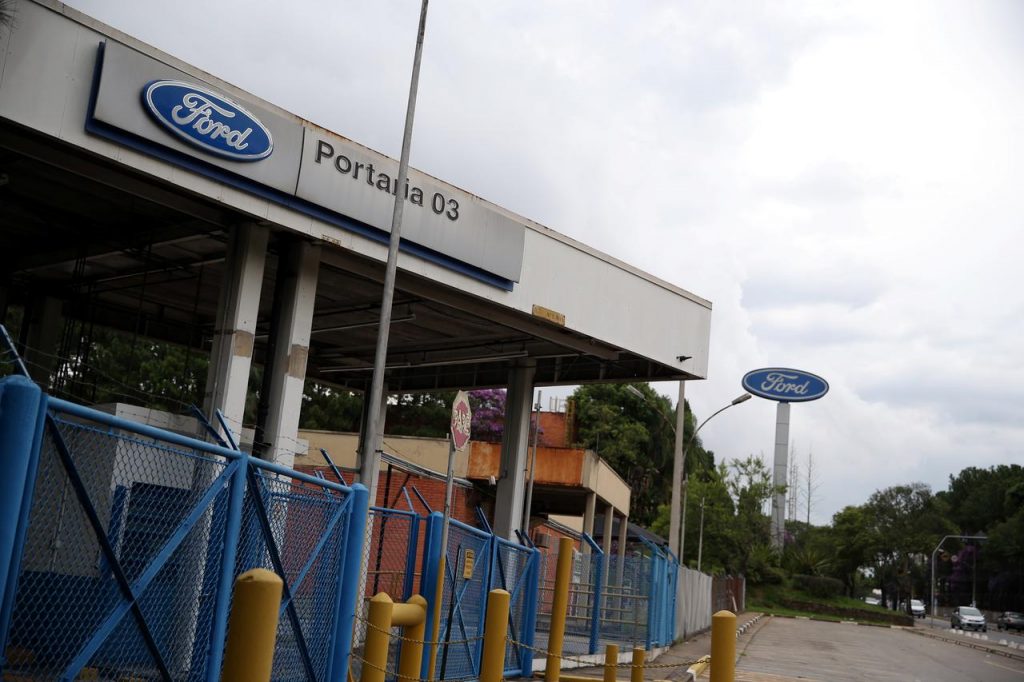 Brazil President Jair Bolsonaro has publically criticized Ford’s decision to end production in the country, alleging that the automaker was seeking to obtain tax breaks and other subsidiaries prior to the move. Meanwhile, Ford recently invested $1 billion in its South African manufacturing operations, a move that will create 1,200 new jobs.

We’ll have more on Ford’s exit from Brazilian manufacturing very soon, so be sure and subscribe to Ford Authority for the latest Ford business news and around-the-clock Ford news coverage.