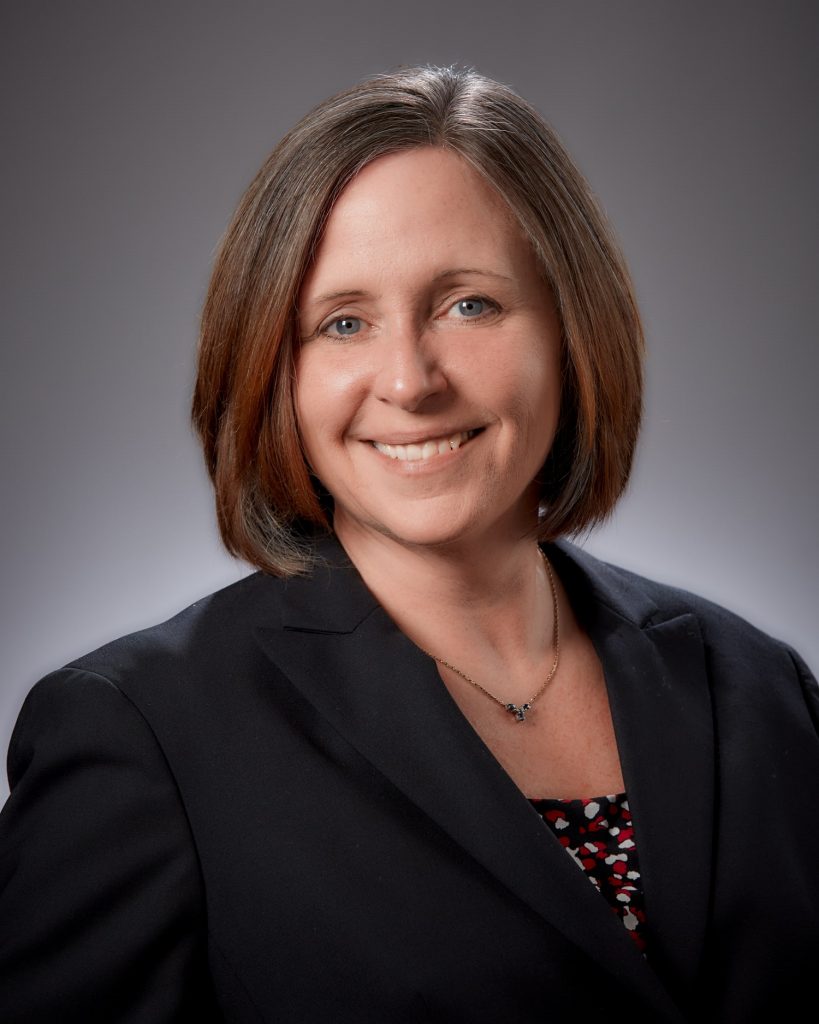 “At this time of rapid change in the auto industry, Bev demonstrates a deep understanding of what matters most to our customers now, and in the future,” Galhotra added. “She also has a proven track record of working collaboratively with our dealer partners and a commitment to innovation as Ford accelerates its efforts to deliver high-quality, high-value vehicles and services.”

“I look forward to embracing new ways to serve our customers across the country as we introduce iconic vehicles such as the Ford Mustang Mach-E, Ford Bronco, and Ford F-150 hybrid,” said Goodman. “We’ll focus on delivering the benefits of electrification and connectivity to consumers, including plans for the $1.8-billion transformation of our Ford Oakville Assembly Plant to a battery electric vehicle manufacturing facility and continuing to grow our advanced connectivity and innovation centers.”

Goodman began her career at Ford of Canada as an intern on the finance team and over the next 25 years served in a variety of functions including finance, parts and service, sales, and marketing, and most recently was Ford of Canada’s director of marketing communications.

We’ll have more on all the latest executive shakeups at Ford as they happen, so be sure and subscribe to Ford Authority for the latest Ford business news and around-the-clock Ford news coverage.