The subcompact crossover segment in America is red hot right now, with many automakers offering more than one model in the class. But The Blue Oval offers customers just one of those vehicles, in the form of the Ford EcoSport, an older product that isn’t exactly resonating with owners. Until recently, it seemed like Ford was somewhat content with that situation, but a recent tweet from Ford CEO Jim Farley suggests that at least one variant of the Ford Puma may be headed across the Atlantic at some point in the near future.

Wish this came to NA and other markets! https://t.co/QpcXk2zokN

The tweet was a direct response to a video featuring the Ford Puma ST posted by Ford UK to its official account. As Ford Authority exclusively reported in May 2020, Ford had no plans to bring the subcompact crossover to North America or any other market outside of Europe at that time. However, Farley has only been serving as CEO since October 2020, and it’s possible that he has reversed course on the Puma. Farley remains quite flexible with changing some decisions enacted by his predecessor, most notably in regards to EV battery manufacturing, so an about face on the Ford Puma wouldn’t be out of character.

Additionally, any Ford CEO with their finger on the pulse of the American market would likely have access to a chart like the one above, showing the immense potential of the subcompact crossover segment, a category of vehicles that showed significant resilience in a COVID-19 afflicted market. With just under 1 million vehicles of little utilities being sold in America during the 2020 calendar year, it’s already a fiercely competitive segment, with many automakers opting to field more than one entry in for a more even spread. 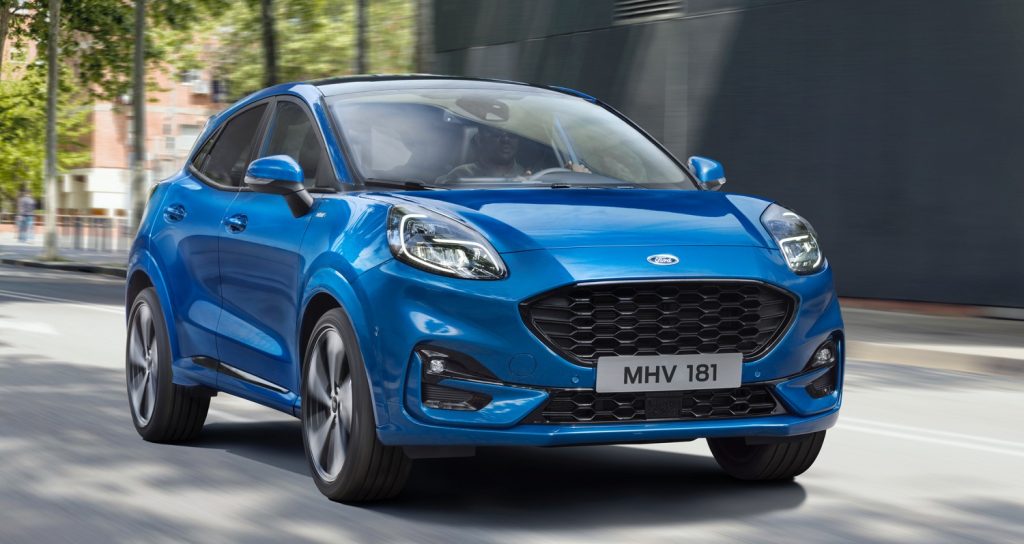 While there is a successor to the Ford EcoSport on the way, The Blue Oval cannot hope to counter duos like the Chevy Trailblazer and Chevy Trax or the one-two punch like the Hyundai Kona and Venue with only one product. In that light, a tweet from Farley that indicates his desire to see the Ford Puma expand into other markets cannot be dismissed as a simple flight of fancy. In fact, the Puma would fit into Ford’s American lineup quite nicely.

We’ll report back on this development as soon as we know more, so subscribe to Ford Authority for continuous Ford news coverage.