Ford Edge sales decreased in the United States and Mexico during the fourth quarter of 2020.

During the complete 2020 calendar year, Edge sales decreased about 62 percent to 325 units. The Edge accounted for 6 percent segment share, well behind the 13 and 12 percent share held by the Highlander and Explorer, respectively.

Narrowing down the segment to midsize crossovers with two rows of seating, the Edge was in second place out of seven, behind the Jeep Grand Cherokee by around 24,000 units, but ahead of the Hyundai Santa Fe, Chevrolet Blazer, Nissan Murano, Honda Passport, and Toyota Venza.

The mainstream mid-size, two-row crossover segment grew less than 1 percent to 179,237 units during the fourth quarter of 2020. 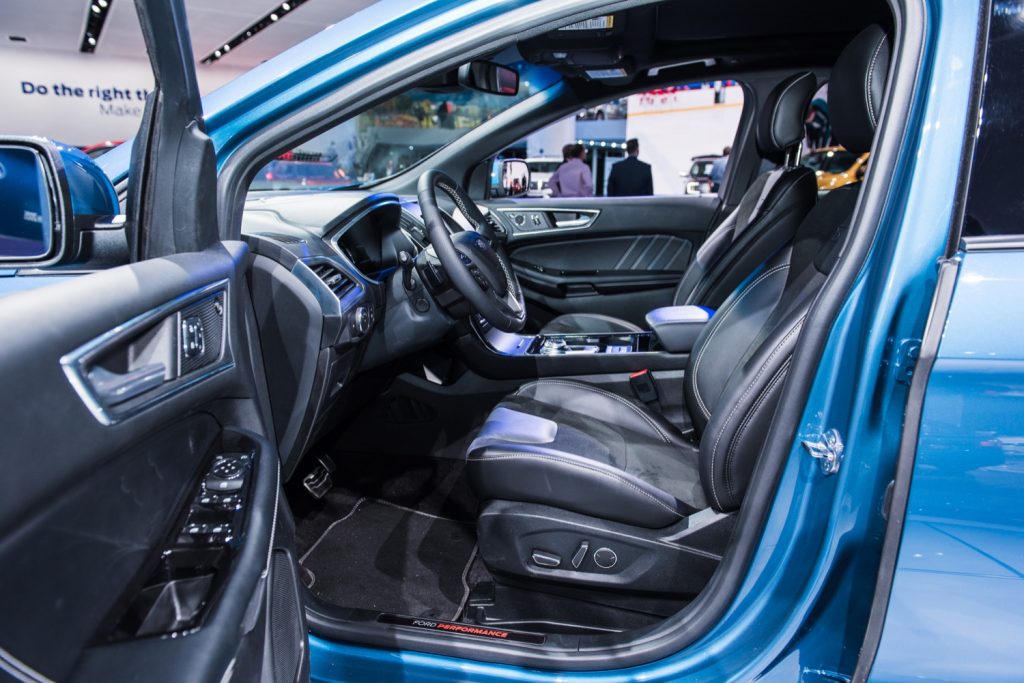 Fourth quarter 2020 Ford Edge sales underperformed the segment by a significant margin. We attribute the decrease in Edge deliveries during the quarter to increased levels of competition from new entrants, including the Chevrolet Blazer, Honda Passport, and Hyundai Santa Fe and Toyota Highlander and Venza, along with substantial incentives on the Jeep Grand Cherokee.

Luckily, the 2021 Ford Edge is seeing various updates in the form of a significantly larger center screen and a revised transmission on the high-performance Edge ST model. 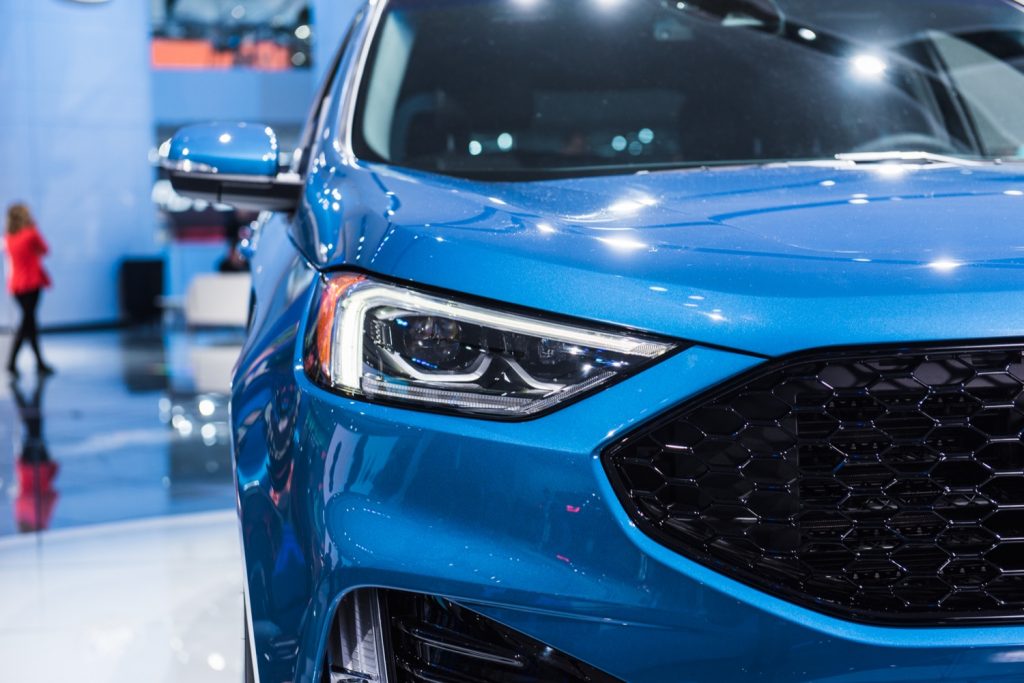 The Ford Edge might not see a next generation after the current model runs its lifecycle, which is expected to be around the 2023 calendar year.