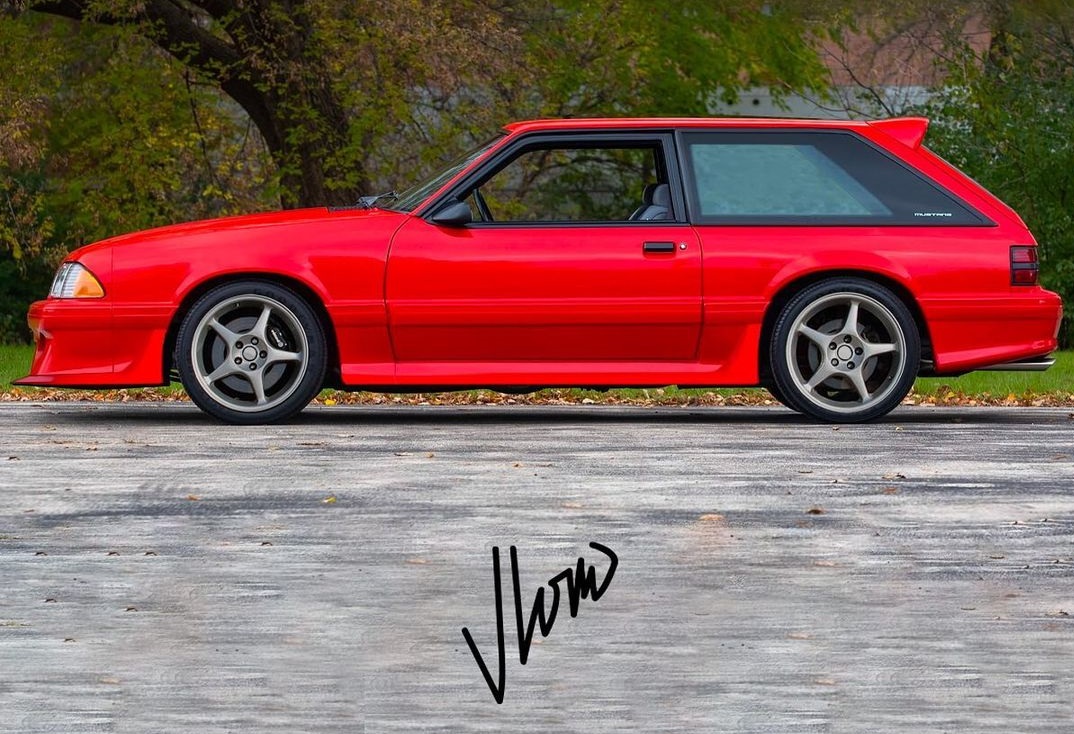 The Ford Mustang Fox Body is a beloved classic at this point, as hard as that might be to imagine for those of us that grew up driving it in the 1980s and 1990s. But enthusiasts still love the Fox platform and everything it has to offer, along with its rather unconventional looks compared to other generations of Ford’s legendary pony car. This Mustang Fox Body shooting brake rendering from an artist name Jim takes that style to a completely different level, however. 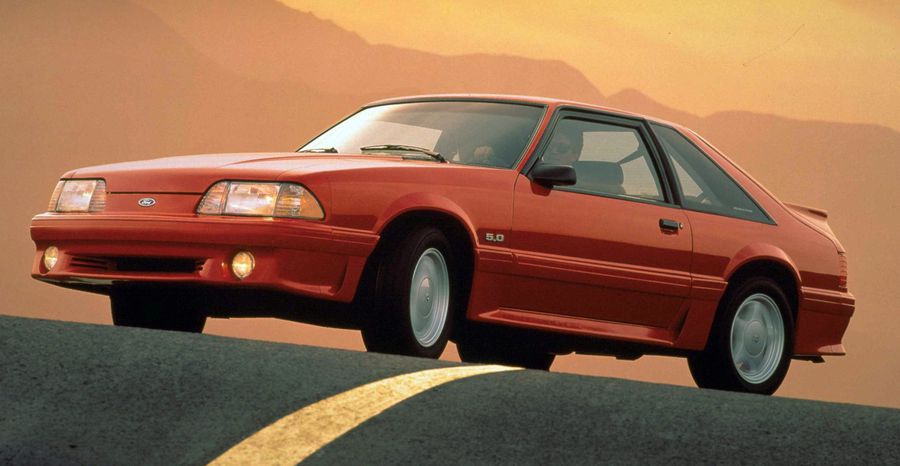 While the term “shooting brake” itself sounds cool, it’s essentially just a name used to describe a station wagon, albeit one with more of a coupe-like sloping roofline. Throughout history, we’ve seen some pretty cool and sporty shooting brakes emerge mostly from German automakers like BMW and Audi, but the treatment also looks pretty cool on this Mustang Fox Body shooting brake, we must say.

This particular rendering is based on a red GT hatchback, the latter part of which Jim simply extended all the way to the rear of the car. Thus, the end result doesn’t look too outlandish or extreme, as many of these imaginative renderings often do. Instead, it carries a natural appearance that lends itself quite well to the Fox Body’s lines, which culminates with a subtle roof spoiler out back.

We’re certain that some folks will hate this idea and call it all sorts of names, as they often do when people mess with Ford’s beloved pony car in any way. But while station wagons developed a bad reputation for being boring family haulers long ago, there are cool wagons and shooting brakes out there in the world that offer both performance and utility – just take the new Audi A6 Avant, for example. So to that, we say, why not make a Mustang shooting brake, too?

We’ll have more cool renderings to share soon, so be sure and subscribe to Ford Authority for more Ford Mustang news and non-stop Ford news coverage.