Over the last several days, severe winter weather has impacted a large portion of the United States. Along with difficult travel conditions and widespread power outages, it also appears that North American Ford production has suffered as a result of this inclement weather as well, the automaker has now confirmed to the Detroit Free Press. 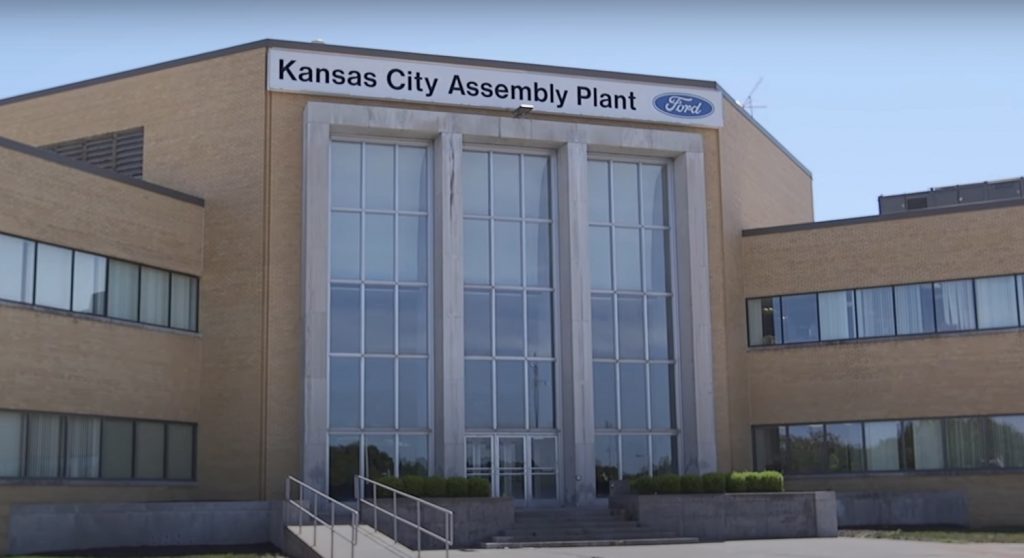 This is a particularly bad time for a Ford production disruption, as the automaker is already dealing with issues stemming from a global chip shortage, as well as the lasting effects of the ongoing COVID-19 pandemic. Couple that with strong demand for the 2021 Ford F-150 and Bronco Sport, and the last several weeks have represented a major headache for the automaker as it attempts to right the proverbial ship. 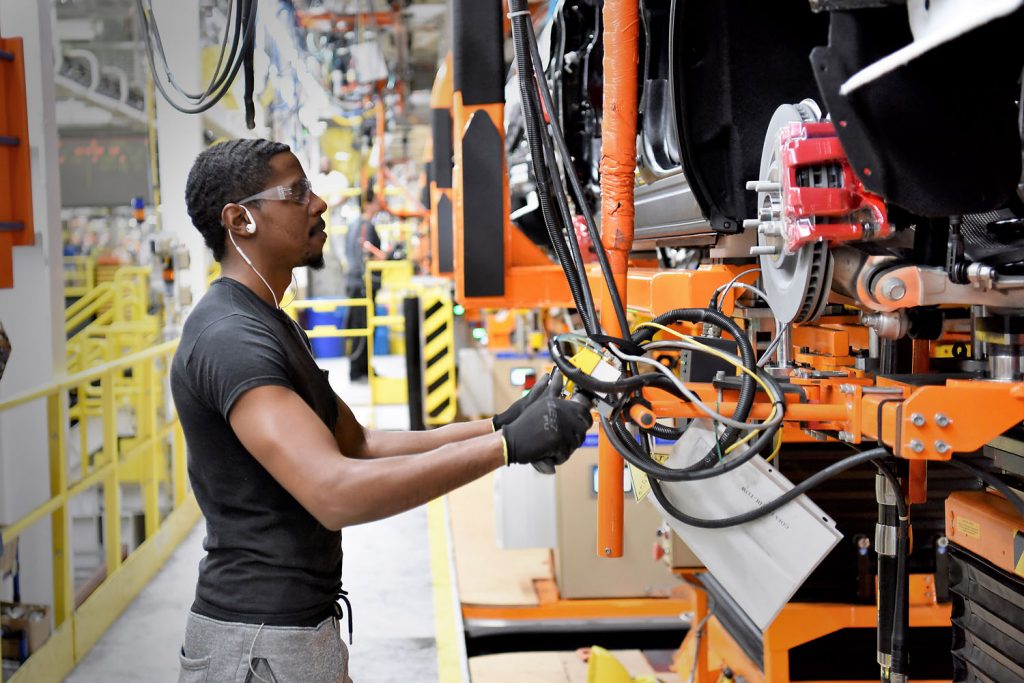 Ford dealers have already had a hard time keeping 2021 F-150 and Bronco Sport models on lots as customers have shown tremendous enthusiasm toward them, and this news doesn’t figure to help in that regard.

We’ll have more on Ford’s production woes soon, so be sure and subscribe to Ford Authority for 24/7 Ford news coverage.