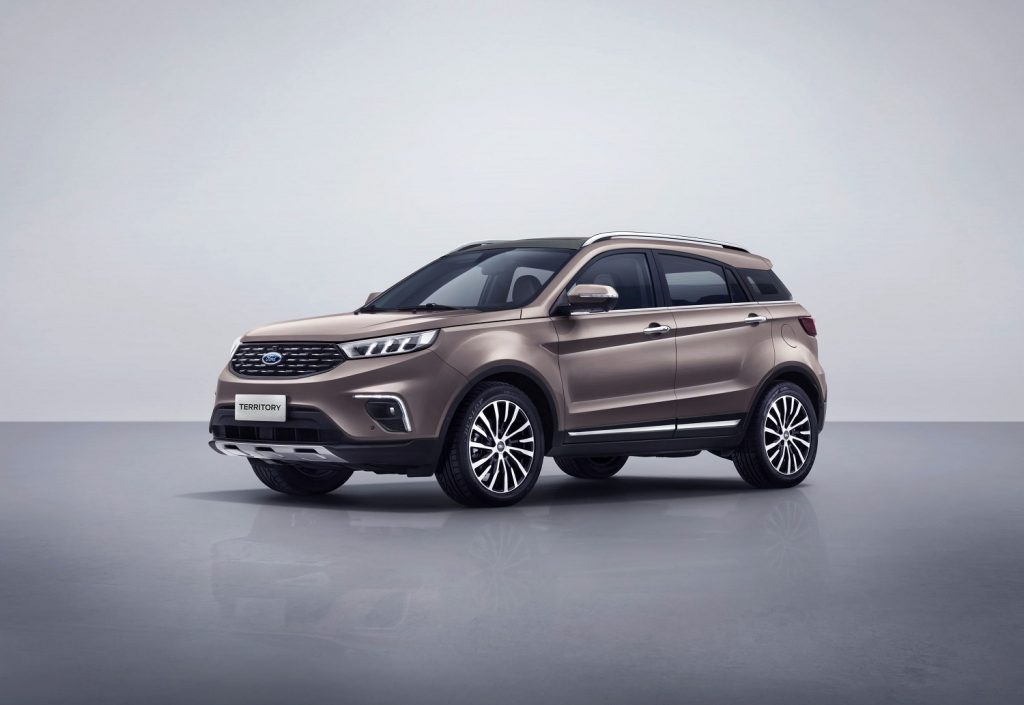 The Ford Territory will be coming to the Mexican market, sources familiar with the matter told Ford Authority.

The Territory is a compact crossover that has been on sale in China since early 2019. From China, the Territory made its way to Brazil in September 2020 and then to Argentina, where it slots between the Ford EcoSport and the Ford Kuga (Escape) hybrid. Its underlying architecture is shared with the JMC Yusheng S330, which debuted in 2016 in China. It’s worth underlining that the Territory is unrelated to the model Ford sold in Australia from 2004-2016.

That said, Ford worked with Jiangling Motors Corporation, its Chinese joint-venture partner, to thoroughly modernize the crossover for global markets. The Ford Co-Pilot 360 suite of safety features is offered on the Territory, and in China, the infotainment features Mandarin voice command functionality. The optional infotainment system is a 10-inch touchscreen with wireless Android Auto and Apply CarPlay capability.

Providing further evidence that the Ford Territory is headed to Mexico is The Blue Oval’s recent moves to register the Territory name as a trademark in Mexico. Filed on February 3rd, 2021, the application is assigned serial number designation 0119852492240. It’s filed under the goods and services category of “Motor vehicles, specifically cars, electric vehicles, all-terrain sport vehicles, and parts thereof” (translated from Spanish by Ford Authority). 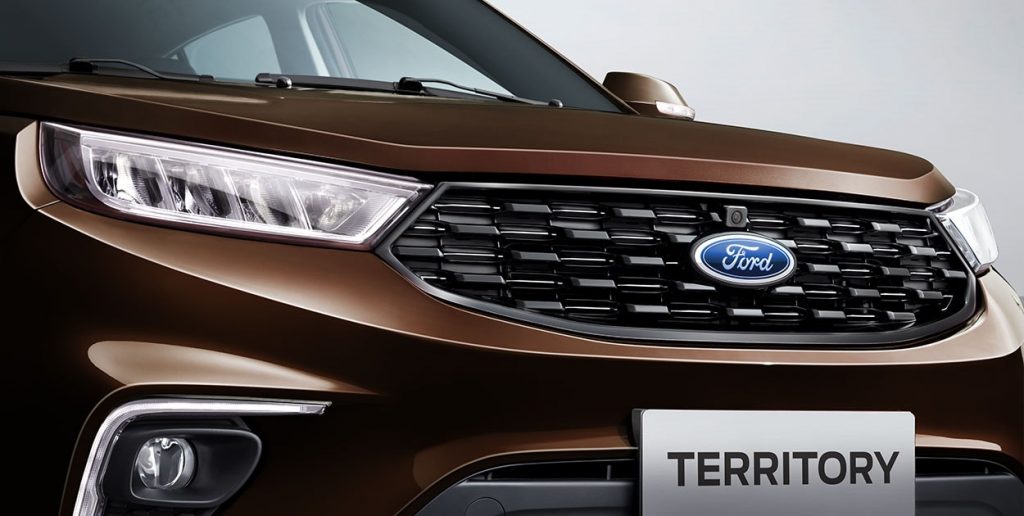 The South American Territory is powered by the Ford 1.5L EcoBoost I4, mated to a CVT transmission designed to emulate the behavior of an eight-speed automatic transmission. It is unclear if Ford will offer any additional powertrains other than the 1.5L EcoBoost for the Mexican market Territory. In China, buyers can opt for a 48V mild hybrid, a plug-in hybrid, or a full EV with about 223 miles of range per charge. 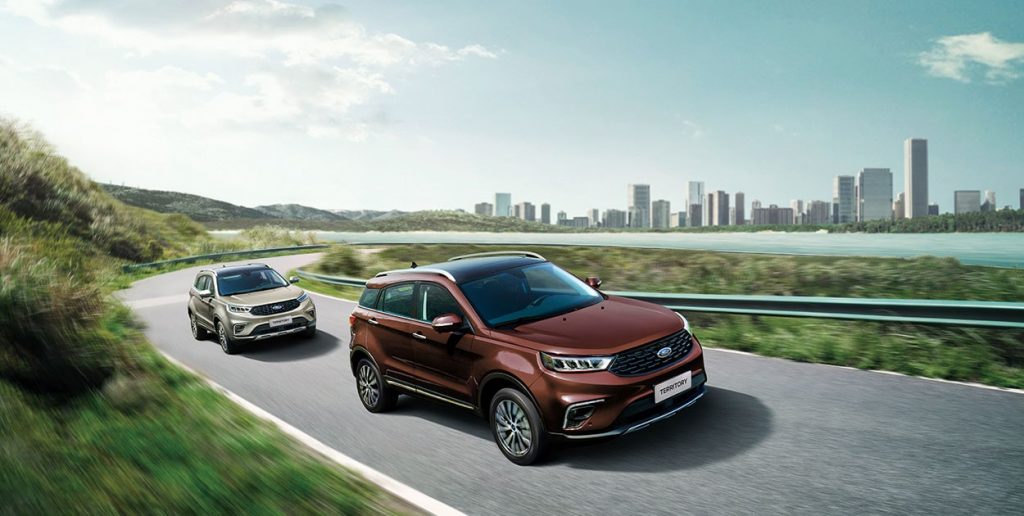 The Territory is produced at JMC’s Xiao Lan plant and exported to South America. Ford will likely continue with that arrangement for Mexico.

We’ll have more information about all things FoMoCo as soon as we have it, so subscribe to Ford Authority for the latest Ford Territory news, Ford trademark news, and continuous Ford news coverage.