Ford Motor Company is investing $1.05 billion (R15.8 billion) in its South African manufacturing operations – marking the biggest investment in Ford’s 97-year history in South Africa. It also represents one of the largest-ever investments in the South African automotive industry, boosting Ford’s production capability and creating new jobs. The move comes on the heels of Ford’s decision to cease manufacturing in Brazil completely.

“This investment will further modernize our South African operations, helping them to play an even more important role in the turnaround and growth of our global automotive operations, as well as our strategic alliance with Volkswagen,” said Dianne Craig, president, Ford’s International Markets Group. “Ranger is one of our highest volume, most successful global vehicles. This investment will equip our team with the tools and facilities to deliver the best Ford Ranger ever, in higher numbers and with superior quality.” 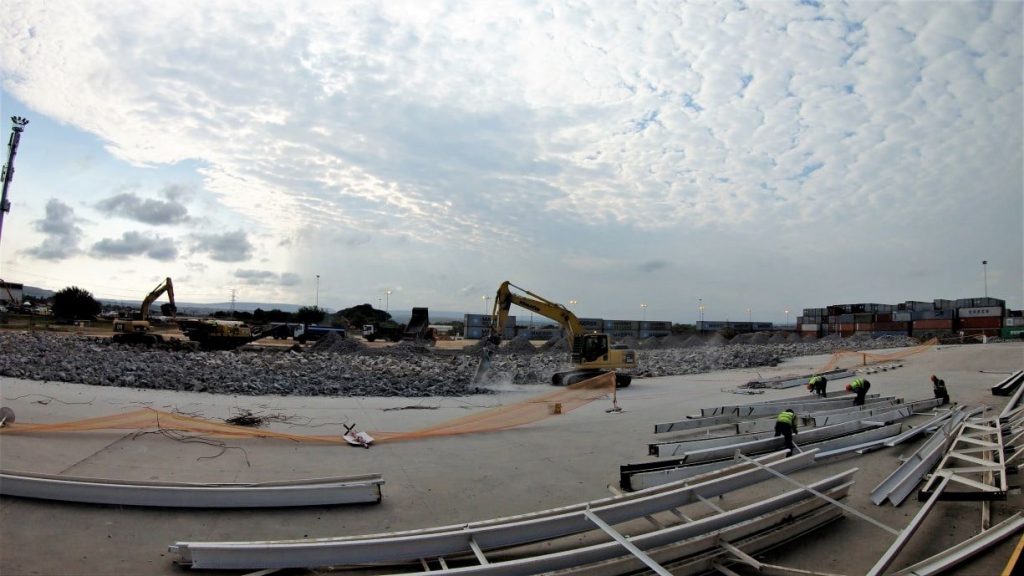 The annual capacity at the Silverton plant will increase to 200,000 vehicles from 168,000, supporting the production of the all-new Ford Ranger pickup truck for the domestic market and export to over 100 global markets. The plant will also manufacture Volkswagen pickup trucks as part of the Ford-VW strategic alliance. 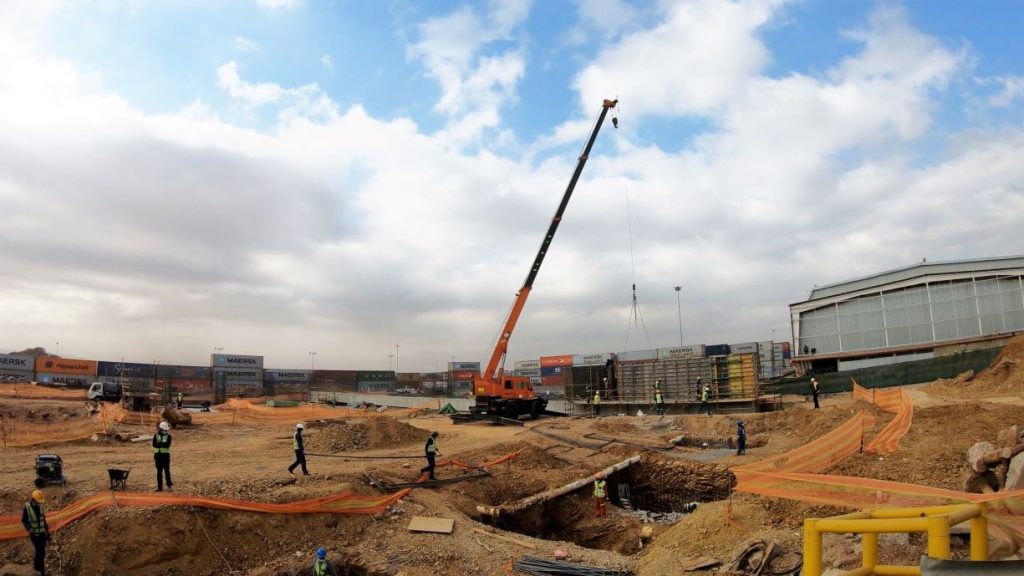 The expanded production will help create 1,200 incremental Ford jobs in South Africa, increasing the local workforce to 5,500 employees, and adding an estimated 10,000 new jobs across Ford’s local supplier network, bringing the total to 60,000.

The overall investment includes $686 million (R10.3 billion) for extensive upgrades to the Silverton Assembly Plant that will increase production volume and drive significant improvements in production efficiency and vehicle quality.

These include the construction of a new body shop with the latest robotic technology and a new high-tech stamping plant, both of which will be located on-site for the first time. Both facilities will modernize and streamline the integrated manufacturing process at Silverton while contributing to higher quality and reducing overall cost and waste.

The new stamping plant will use a high-speed line to produce all the major sheet metal components for the new Ranger. It includes a fully automated storage and retrieval system for stamping dies, which will be housed in the roof of the facility, thus eliminating related labor-intensive processes. In addition, a modern blue-light scanner system that scans surfaces for imperfections will ensure the quality is up to par before the final product leaves the stamping plant. 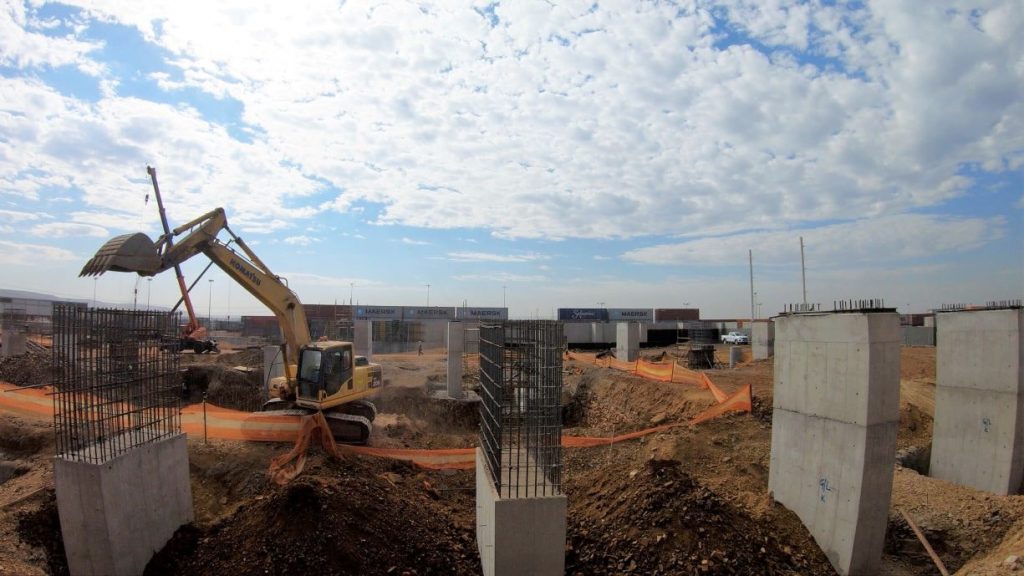 Extensive upgrades also will be made to the box line, paint shop, and final assembly to improve vehicle flow within the plant, along with the expansion of the container and vehicle yards.

Ford also will build new vehicle modification and training centers – the latter developed to ensure all Ford employees are equipped with the knowledge and skills required to maximize the efficiencies of the enhanced Silverton facilities.

“The extensive upgrades and new state-of-the-art manufacturing technologies will drive efficiencies across our entire South Africa operation – from sequenced delivery of parts direct to the assembly line, to increased vehicle production line speeds and precision of assembly to ensure the world-class quality that our customers expect,” said Andrea Cavallaro, director of Operations, Ford’s International Markets Group.

The new investment program builds on the recently announced Project Blue Oval renewable energy project, which aligns with the company’s global target of using 100-percent locally sourced renewable energy for all its manufacturing plants by 2035 and achieving carbon neutrality by 2050. 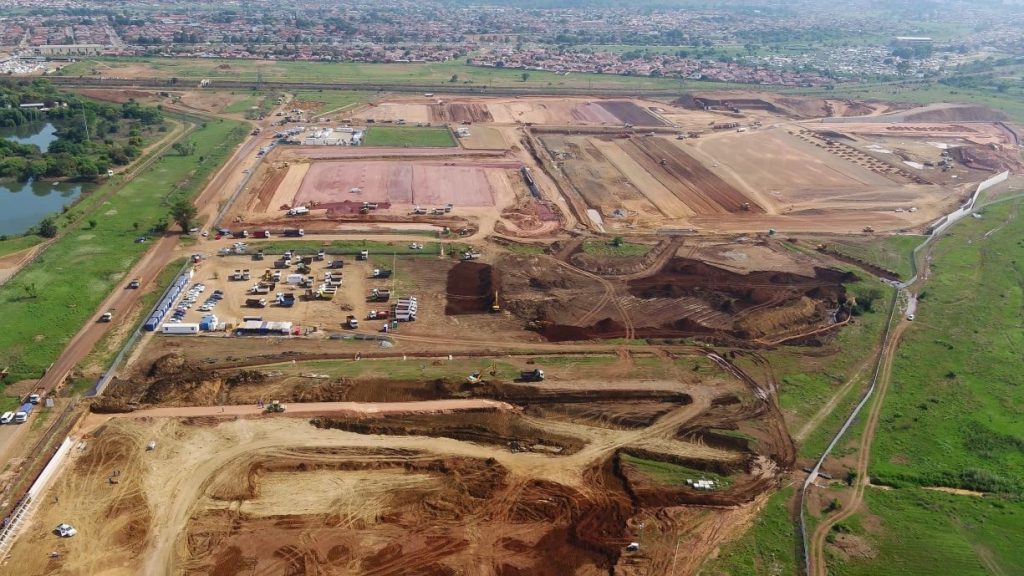 The first phase of Project Blue Oval already is underway with the construction of solar carports for 4,200 vehicles at the Silverton plant.

“Our aim is to achieve ‘Island Mode,’ taking the Silverton Assembly Plant completely off the grid, becoming entirely energy self-sufficient and carbon neutral by 2024,” Cavallaro said. “It will be one of the very first Ford plants anywhere in the world to achieve this status.”

“Supporting our suppliers with this new tooling will ensure we modernize together to deliver world-class quality for the all-new Ranger at higher volumes for our domestic and import customers,” Cavallaro said.

“As part of our extensive investment in the Silverton plant, we also are building a new Ford-owned and operated chassis line in the Tshwane Automotive Special Economic Zone (TASEZ) for this new vehicle program,” said Ockert Berry, vice president, Operations, for Ford Motor Company of Southern Africa. 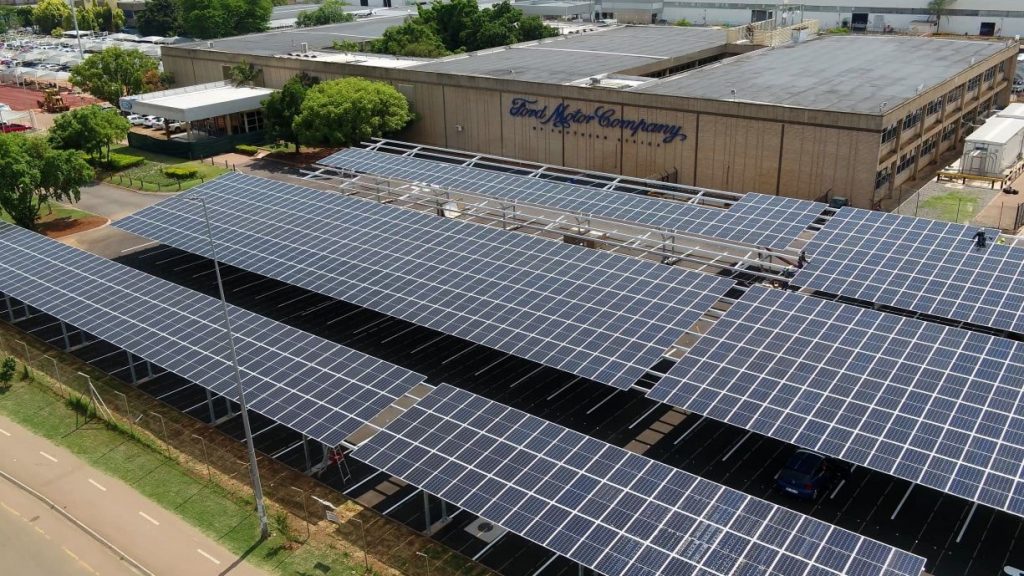 “Having this new line and our major component suppliers located adjacent to the Silverton plant in the TASEZ is key to expanding our production capacity, as parts will be sequenced directly onto the assembly line,” Berry added. “This will significantly reduce logistics costs and complexity, improve efficiency and allow us to build more Rangers for our customers.”

In addition to its representation on the TASEZ board, Ford also is working closely with all three spheres of government and relevant state-owned entities such as Transnet, in developing the Gauteng Province – Eastern Cape Province High Capacity Rail Freight Corridor. This will be a full-service line linking the Silverton Assembly Plant and the TASEZ with Port Elizabeth, which is home to the Ford Struandale Engine Plant and the Coega Special Economic Zone.

The GP-EC High Capacity Rail Freight Corridor will channel all of Ford’s inbound and outbound logistics exclusively through Port Elizabeth to support the higher production volumes. It is projected to create thousands of jobs within the value chain. 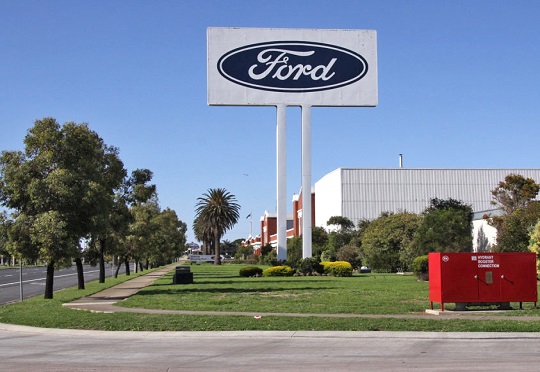 “Ford’s investment in our South Africa manufacturing operations underscores our ongoing commitment to deliver ever-better vehicles to our customers in South Africa and around the world while providing opportunities for our own employees, new team members, and our communities,” said Neale Hill, managing director, Ford Motor Company of Southern Africa.

We’ll have more on Ford’s major investment in South African manufacturing very soon, so be sure and subscribe to Ford Authority for 24/7 Ford news coverage. 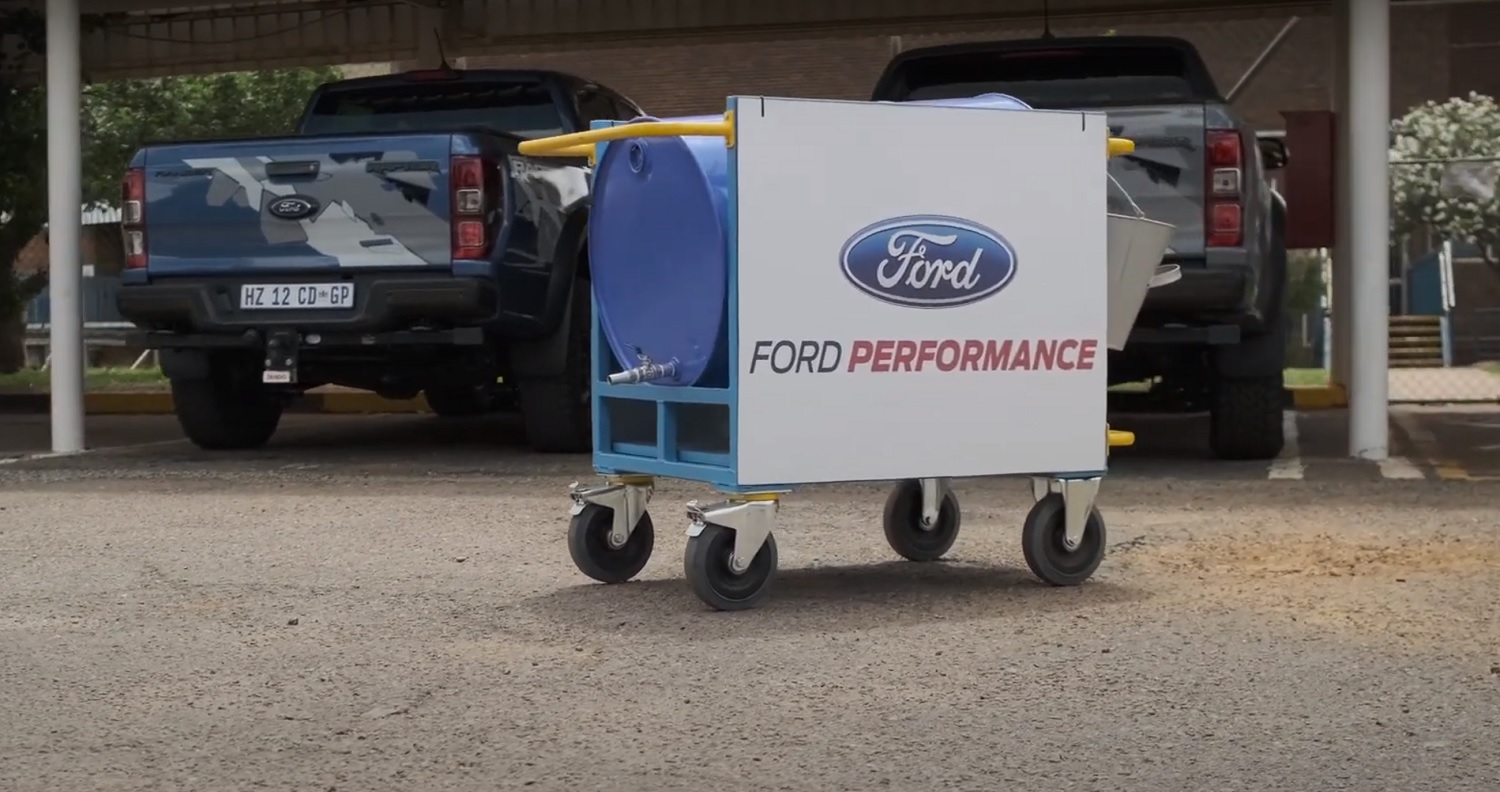