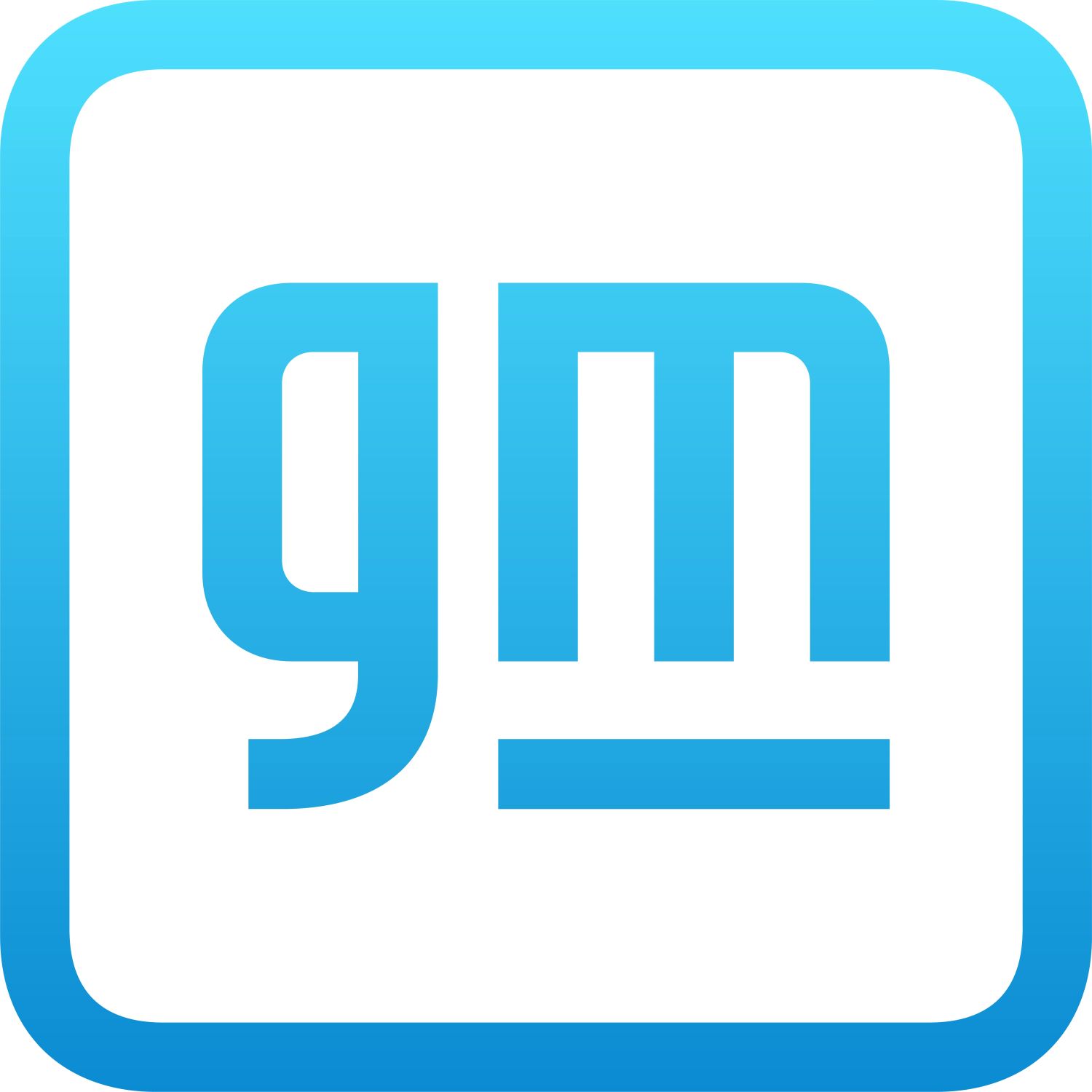 We’ve been reporting on the global semiconductor chip shortage currently crippling the automotive industry for a couple of months now, including its impact on Ford. However, Ford’s cross-town rival, General Motors, is now clearly feeling the pain as well, as GM Authority is reporting that the automaker will cut production at four of its plants. 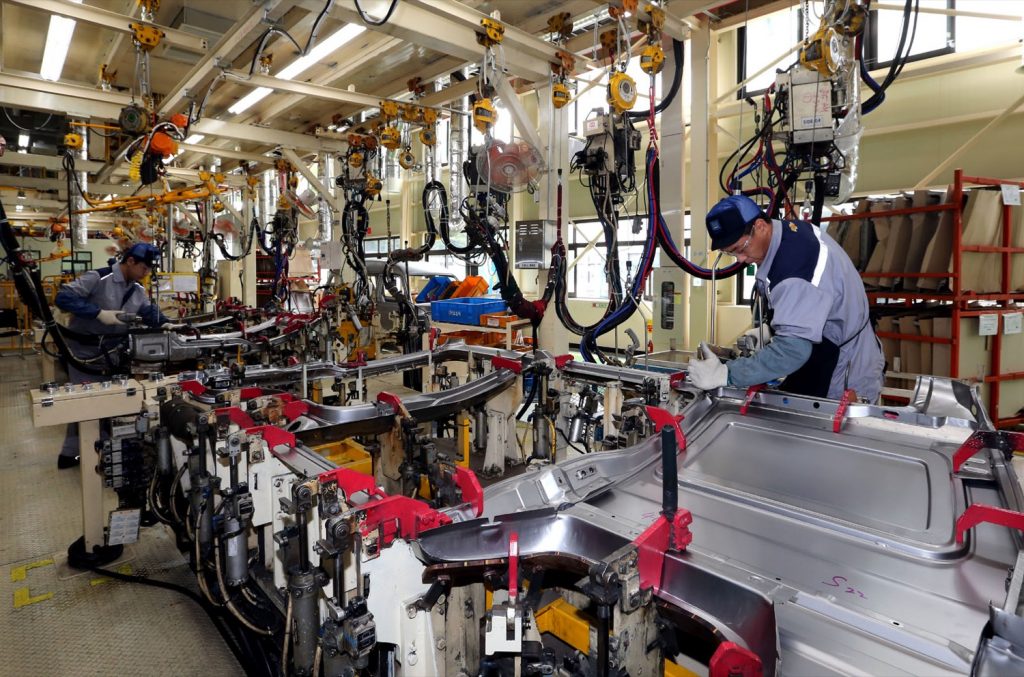 General Motors announced in a statement said that it will “take downtime on all shifts the week of Monday, February 8th” at its Fairfax (Kansas), Ingersoll (Ontario), and San Luis Potosi (Mexico) plants. The automaker’s Bupyeong 2 assembly plant in South Korea will also operate at half capacity starting next week. 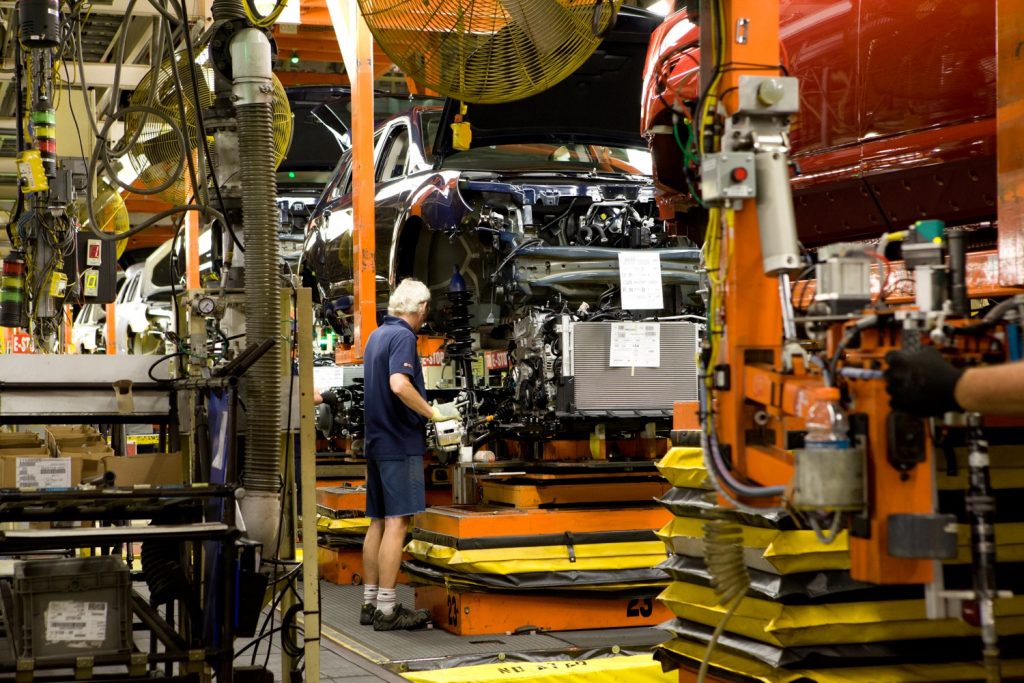 “Semiconductor supply for the global auto industry remains fluid,” General Motors acknowledged in the statement. “Our supply chain organization is working closely with our supply base to find solutions for our suppliers’ semiconductor requirements and to mitigate impacts on GM. Despite our mitigation efforts, the semiconductor shortage will impact GM production in 2021. We are currently assessing the overall impact, but our focus is to keep producing our most in-demand products – including full-size trucks and SUVS and Corvettes – for our customers”

The global chip shortage, which a group of senators recently asked the White House to take action on, has affected a variety of automakers thus far, including Volkswagen, Subaru, Toyota, Nissan, and Fiat Chrysler, in addition to Ford and General Motors. 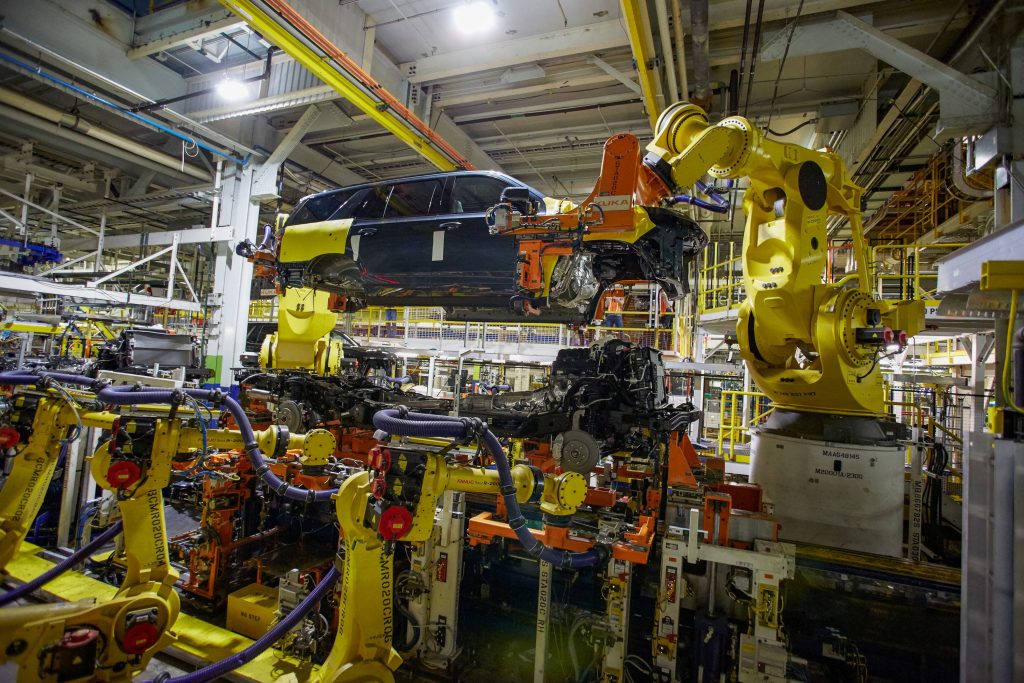 We’ll have more on the global semiconductor chip shortage soon, so be sure and subscribe to Ford Authority for 24/7 Ford news coverage.