General Motors launched BrightDrop – its commercial electric vehicle business – just last month, also announcing that FedEx Express would be its first customer after placing an initial order for 500 units of its EV600 model. Now, the company has secured its second customer contract with Merchants Fleet – a fleet management solutions company – which it will build 12,600 vans for starting in 2023. 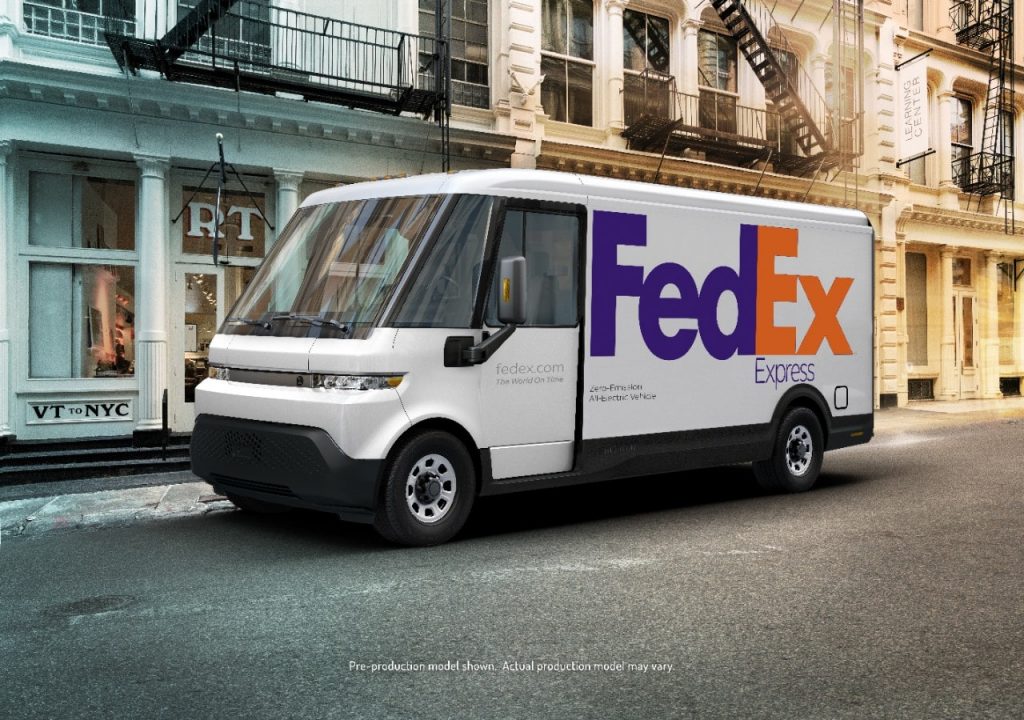 “Merchants Fleet’s move to add such a large number of BrightDrop EV600s to their portfolio signals their strong commitment to accelerate the electric fleet movement, and their belief that BrightDrop solutions will help them and their clients achieve a greener and more efficient future,” BrightDrop CEO Travis Katz said in a statement.

“We are proud to be the first fleet management company to work with BrightDrop, the innovative and vital new solution from GM,” said Brendan Keegan, Merchants Fleet CEO. “Merchants Fleet is fully committed to the future of electrification, and working to add BrightDrop EV600s to our clients’ fleets is an exciting part of our broader strategy.” 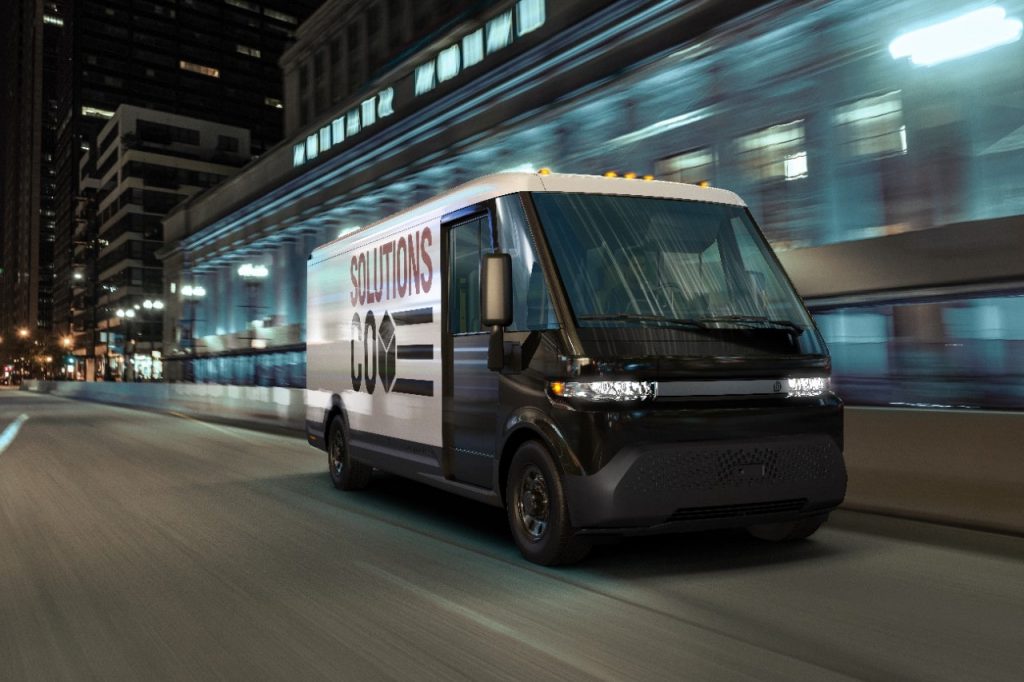 Merchants Fleet plans to electrify half of its current mobility fleet inventory by 2035 and half of its managed fleet by 2030.

GM’s BrightDrop EV600 is powered by the automaker’s Ultium battery and will enter production at the General Motors CAMI Plant in Ingersoll, Ontario, Canada in November. GM is investing $787 million to retool the plant as part of its recent labor agreement with Unifor and recently announced that it intends to electrify its entire vehicle lineup by 2035. 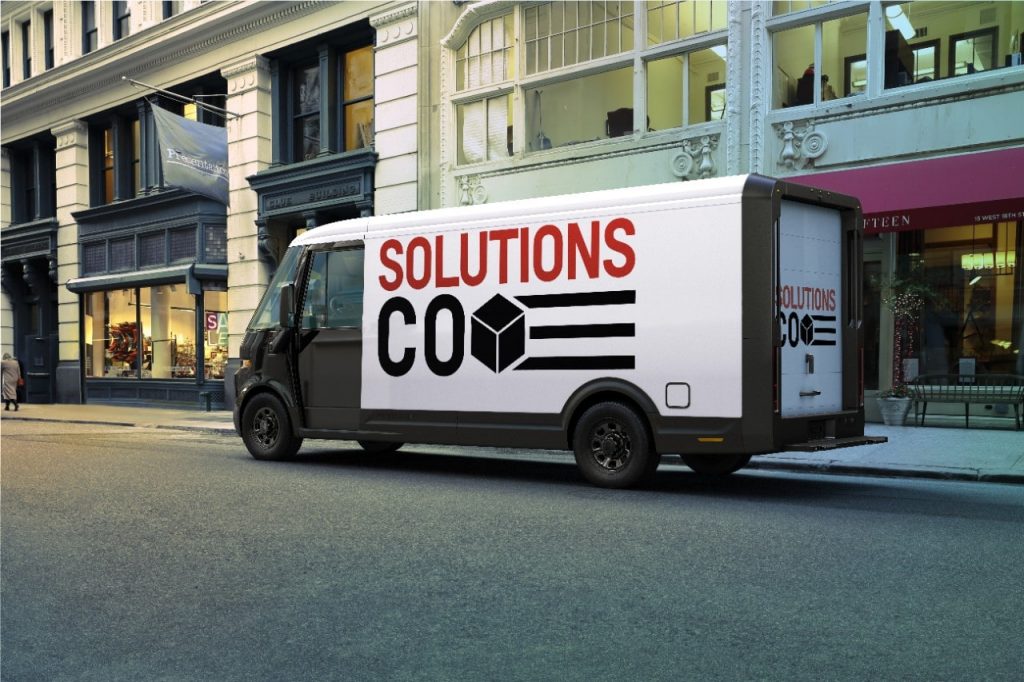 The EV600 is also a direct competitor to Ford-backed Rivian’s new all-electric delivery vans, which are already delivering Amazon packages in parts of California. The new Rivian van is one of three vehicles that the automaker will build for the giant online retailer, which expects its electrified fleet to reach 100,000 vehicles by 2030 and have 10,000 units on the road by early 2022.

We’ll have more on Ford’s competition soon, so be sure and subscribe to Ford Authority for ongoing Ford news coverage.