Henry Ford started the Henry Ford Trade School in 1916 to teach boys ages 12-15 industrial arts and give them an opportunity to earn money while they learned. The school placed an emphasis on low-income children who were orphans or breadwinners in fatherless families. Students split their time between academic classroom work and on-site shop training. Once graduated from the school at age 18 or 19, the boys were offered jobs at Ford Motor Company, took further training at the Ford Apprentice School, or moved on to other companies, college, and opportunities. 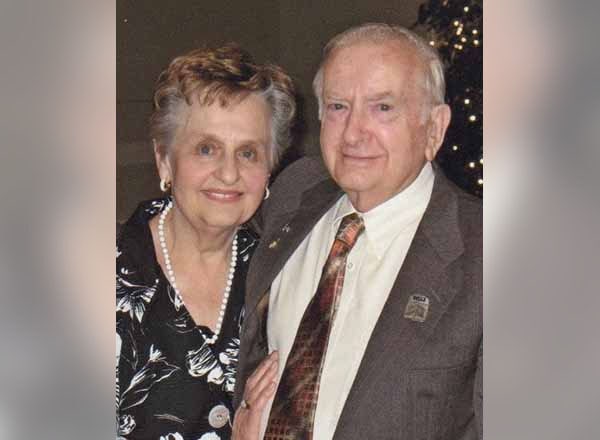 Harold Promo and his wife, Lorraine in 2010.

The Henry Ford Trade School continued to operate until 1952, graduating over 8,000 boys and helping them secure meaningful careers during its 36 years in operation. That includes Harold Promo, who applied to the school when he was in the eighth-grade after hearing an announcement over his middle school’s PA system.

“I told my mom about the trade school announcement,” Promo said. “She’d already tried to get my older brother, Norbert, into HFTS, but when he didn’t hear back, he joined the Navy. My mom told me to go to the office before class the next morning to get the application form. We filled the form out and sent it in the same day. We didn’t hear anything for three weeks, then got a postcard that told me to report for a physical at Gate 3 at Ford Motor Company World Headquarters in Dearborn.” 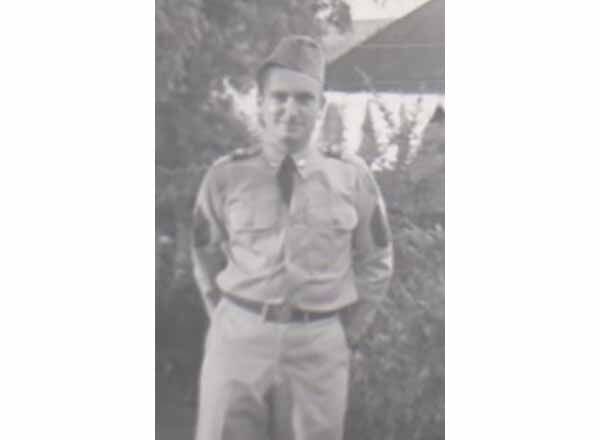 Promo graduated from HFTS in 1947, after which he completed an apprenticeship at Ford, where he earned his journeyman’s card in metal pattern-making. From 1953-61, he served in the Michigan Army National Guard and was put on standby status during the Cuban Missile Crisis of 1962. He rose to the rank of sergeant before getting an honorable discharge.

From 1961 to 1984, Promo worked in the B Building of the Ford Rouge Plant. He worked on the V8 engine, as well as transmission housings for Fordson Tractors. His group also made crankshafts, camshafts, and valve patterns. Promo eventually became a shift leader after five years. When things slowed down, Promo and his colleagues got repair work from the Dearborn Iron Foundry and then the Flat Rock Foundry. 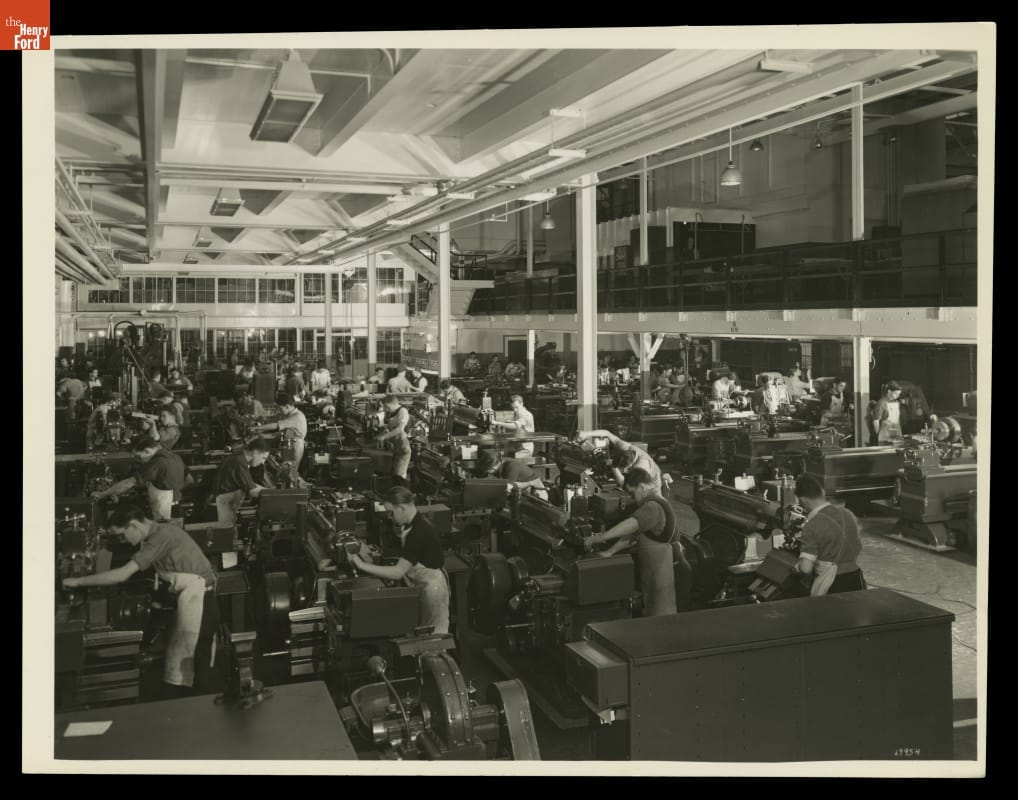 In 1984, he took advantage of a special early retirement incentive. After taking several months off, Promo applied for a tool and design job at Williams International (WI) in Pontiac, which made cruise missiles for the military.

“To my surprise, when I came to the interview, the supervisor was a man named Ron Borkowski. He was an HFTS graduate,” Promo said. “The lead designer, Tom Drake, was also an HFTS graduate, so I was in good company and got the job. We designed tooling for laser-drilling holes in the burner housings for the jet engines that WI made. We also were in on the design of tooling for the engine of the Williams FJ44 jet. After the end of Operation Desert Storm in 1991, the WI contract ran out, so I took my second retirement after working there for seven years.” 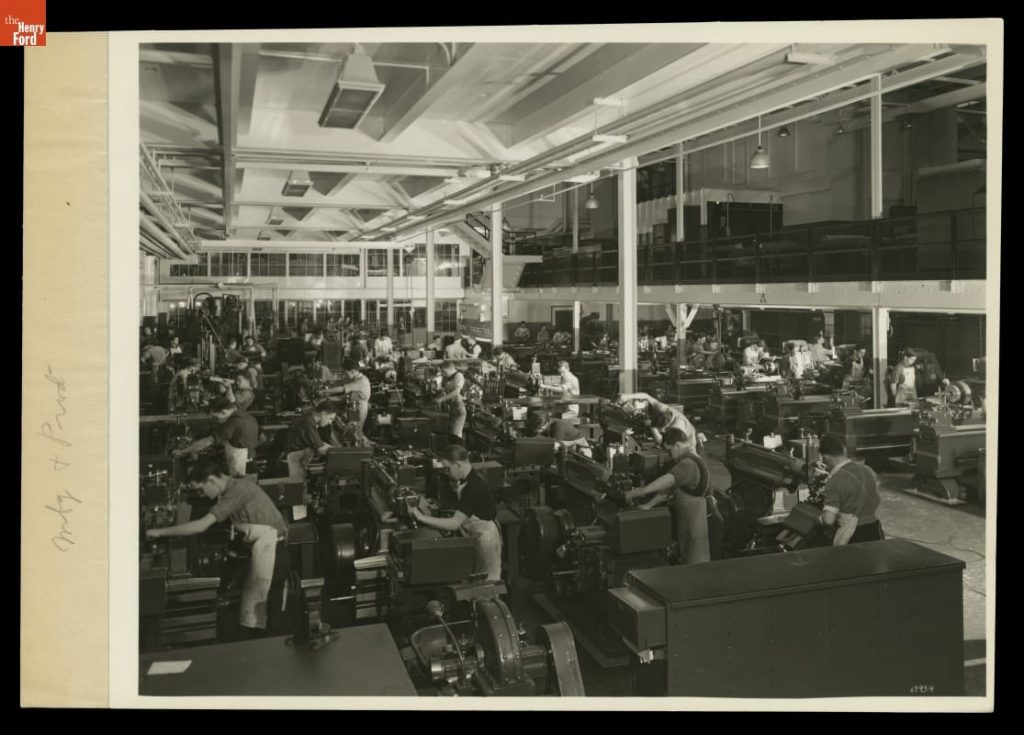 Given the fact that the Henry Ford Trade School was directly responsible for Promo’s career and helping him make lifelong friends, he understandably looks back upon his days at the school quite fondly.

“I owe all of my good fortune and prosperity to the education and experience that I received at the HFTS. I’m very grateful for it,” he said. “I learned how to be responsible and how to treat people with respect and dignity.”

We’ll have more on HFTS and other Ford history soon, so be sure and subscribe to Ford Authority for continuous Ford news coverage.