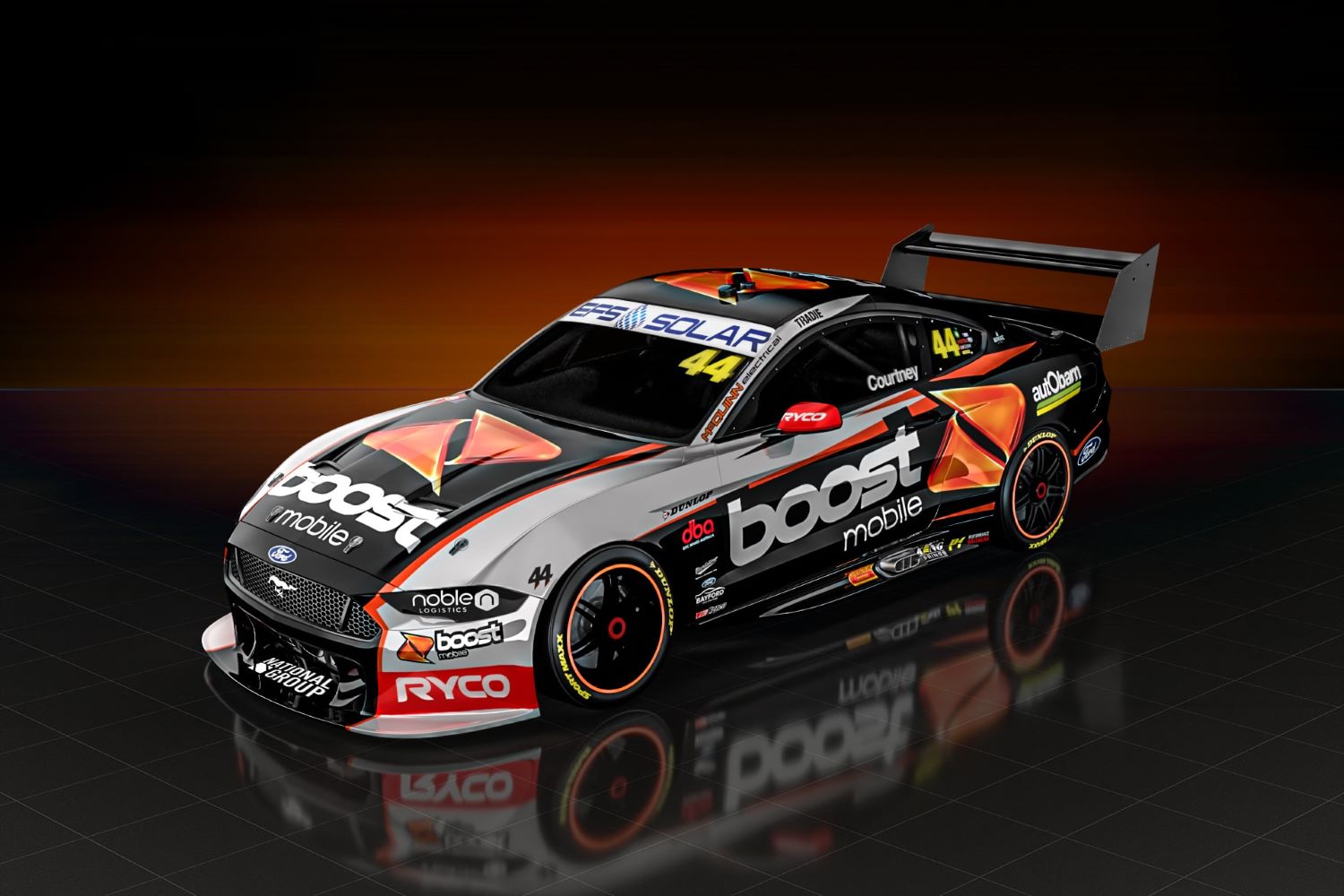 As the 2021 Supercars season prepares to kick off later this month, James Courtney’s number 44 Tickford Racing Boost Mobile Australian Supercars Ford Mustang will sport a brand new, rather bold look in his first full season with the team. The new livery, which is an update of last season’s orange, silver, and black model, features more silver down the sides of the car along with a black hood and roof. 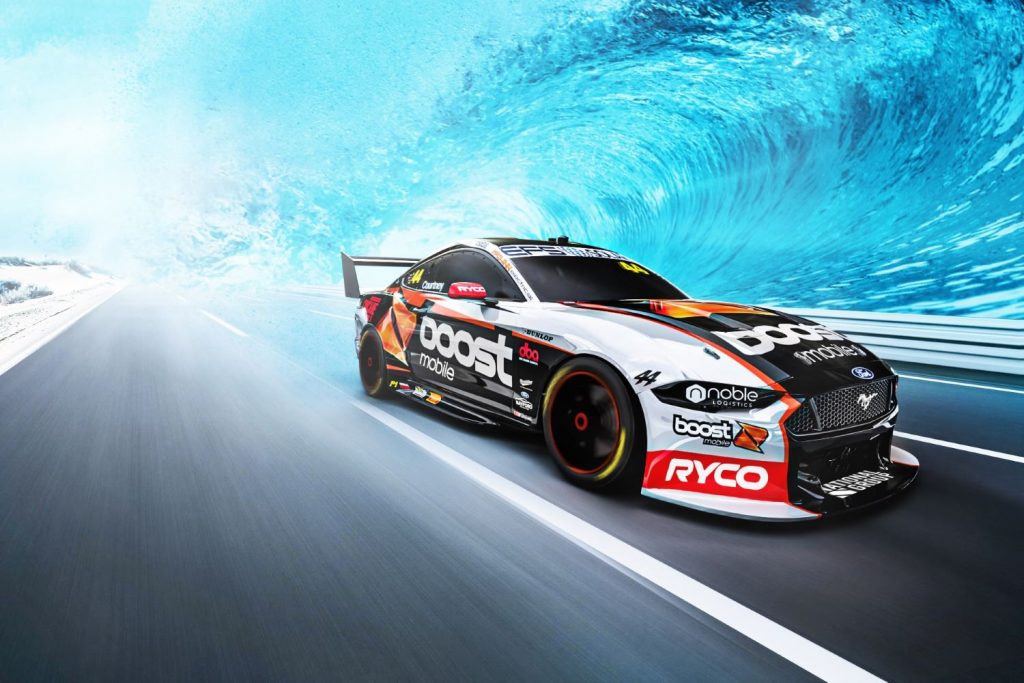 Courtney, the 2010 series champion, joined Tickford Racing along with Boost Mobile midseason in 2020 and immediately recorded a second-place finish at the Darwin Triple Crown in August. Despite never having a test day and having to learn his new car on race weekends in 2020, Courtney accumulated 13 top 10 finishes en route to a 13th place finish in the Supercars drivers’ championship. 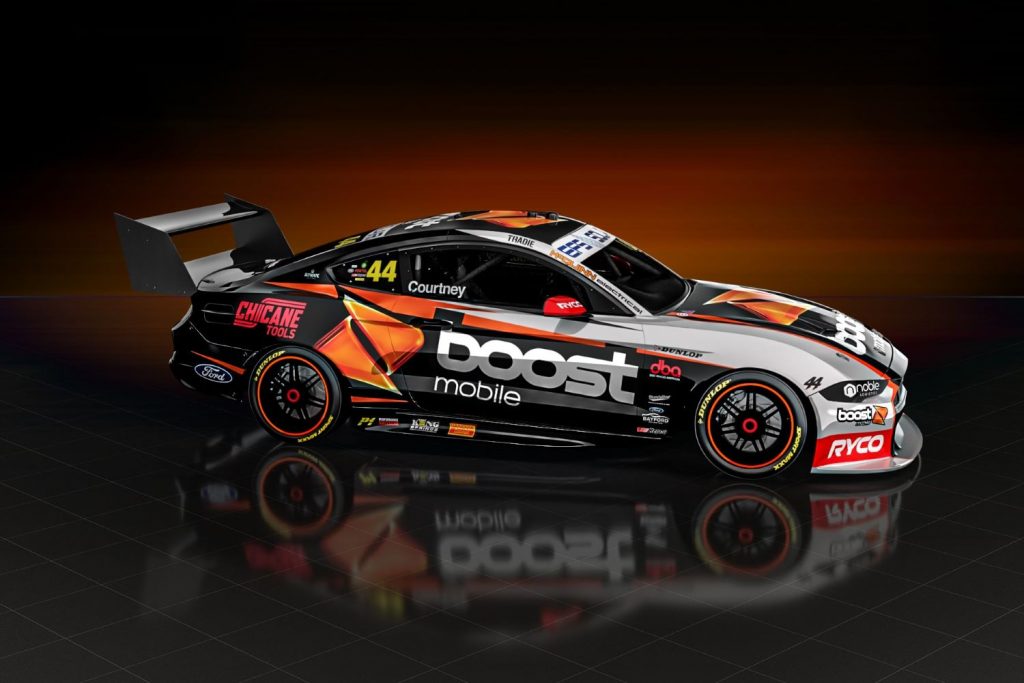 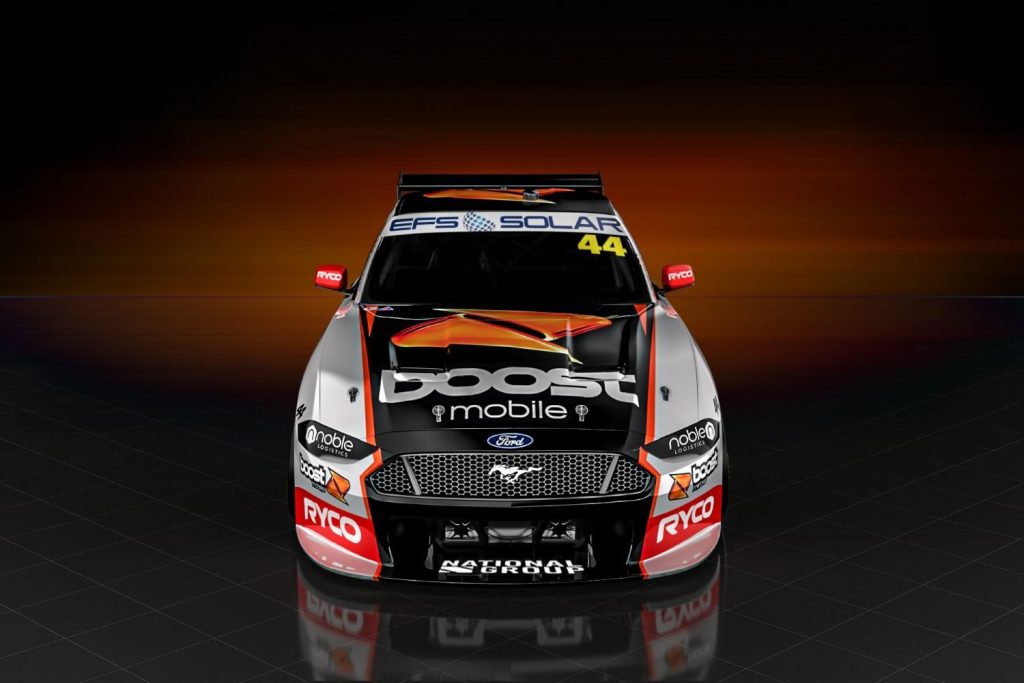 “I’m really looking forward to the 2021 season, especially with the slick new look on the Boost Mobile Mustang,” Courtney said. “Even with all the craziness of last year I really enjoyed getting to know everyone at Tickford, and getting to raise a trophy again at Darwin was really special. Having a full offseason to properly prepare gives me a lot of confidence heading into 2021. Not having to worry about learning the car or getting familiar with the team, just a full focus on achieving results, which is really exciting. I can’t wait to hit the track with the Boost Mobile Racing crew and hopefully score some more silverware.” 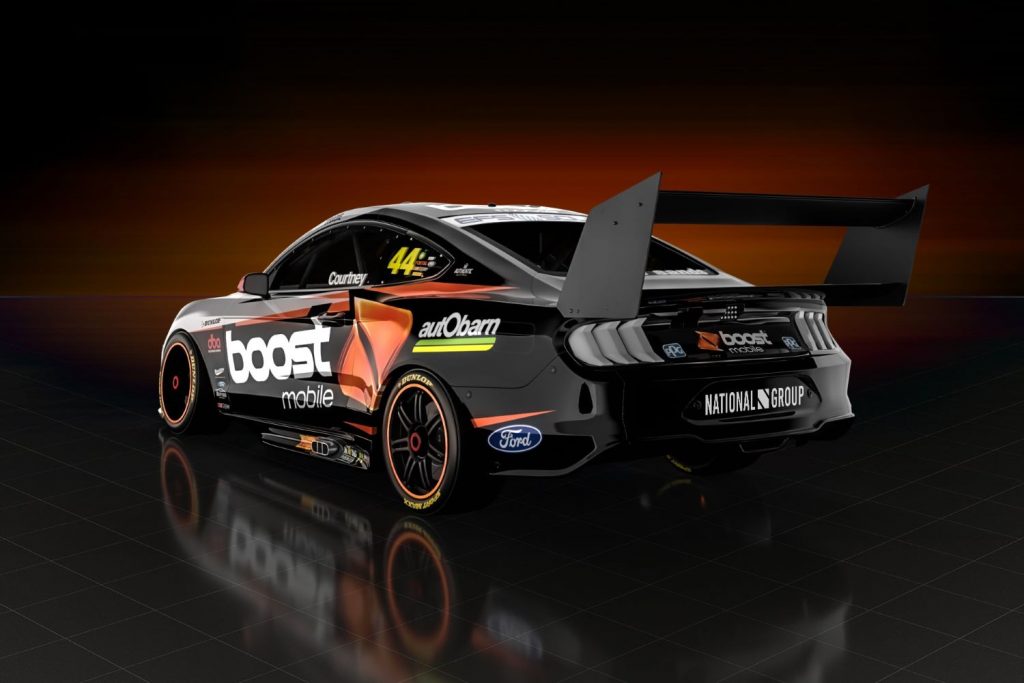 The 2021 Supercars season kicks off February 26th-28th at the Mount Panorama 500, preceded by a pre-season test day at Winton Motor Raceway on February 16th.

We’ll have more on the upcoming Supercars season soon, so be sure and subscribe to Ford Authority for more Ford Mustang news and ongoing Ford news coverage.