Lincoln Nautilus sales fell in the United States, Mexico, and South Korea during the fourth quarter of 2020.

Lincoln replaced the MKX with the Nautilus in 2019, in conjunction with the crossover’s midcycle refresh. Availability of both models overlaps in some markets as dealers sell out remaining MKX inventory and transition to the Nautilus. For this reason, our figures include both Nautilus and MKX results, as applicable.

During the complete 2020 calendar year, Nautilus sales decreased about 28 percent to 22,742 units.

In South Korea, Lincoln Nautilus deliveries totaled 14 units in Q4 2020, a decrease of about 96 percent compared to 333 units sold in Q4 2019. It's believed that availability issued were responsible for the significant drop in sales volume.

During the complete 2020 calendar year, Nautilus sales decreased about 39 percent to 475 units. 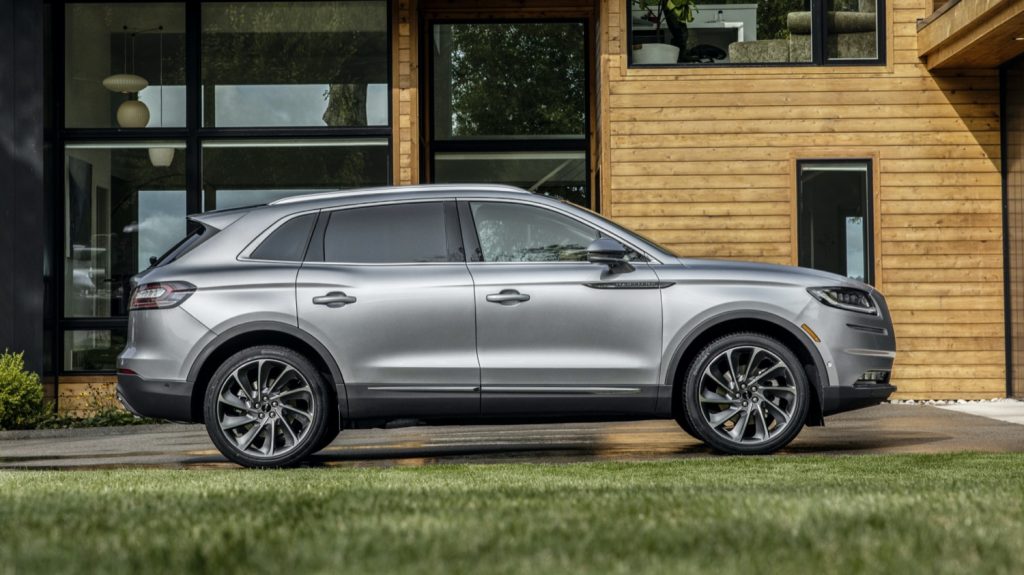 Sales results of the Lincoln Nautilus in the United States keeps the nameplate in eighth place out of 11 rivals in its competitive set in Q4 2020. The Lexus RX led the segment in first place, followed by the BMW X3 in second, which made up a cumulative 17,946 units when combined with its sister vehicle, the X4. Audi Q5 took third, followed by the Mercedes-Benz GLC-Class, Acura MDX, Volvo XC60, and Cadillac XT5 (see running Cadillac XT5 sales), followed by the Nautilus. The Lincoln outsold the Infiniti QX50, Alfa Romeo Stelvio and BMW X4.

Notably, six out of the 11 models in the segment posted an increase in sales volume during Q4 2020.

On a segment share basis, the Lincoln Nautilus took a 4 percent share, substantially lower than the 22 and 15 percent held by the segment-leading Lexus RX and BMW X3.

The luxury D-crossover segment expanded 6 percent to 155,310 units during Q4 2020, meaning Lincoln Nautilus sales significantly underperformed the segment average during the quarter. In fact, Nautilus sales fell the most (on a percentage basis) during the week. 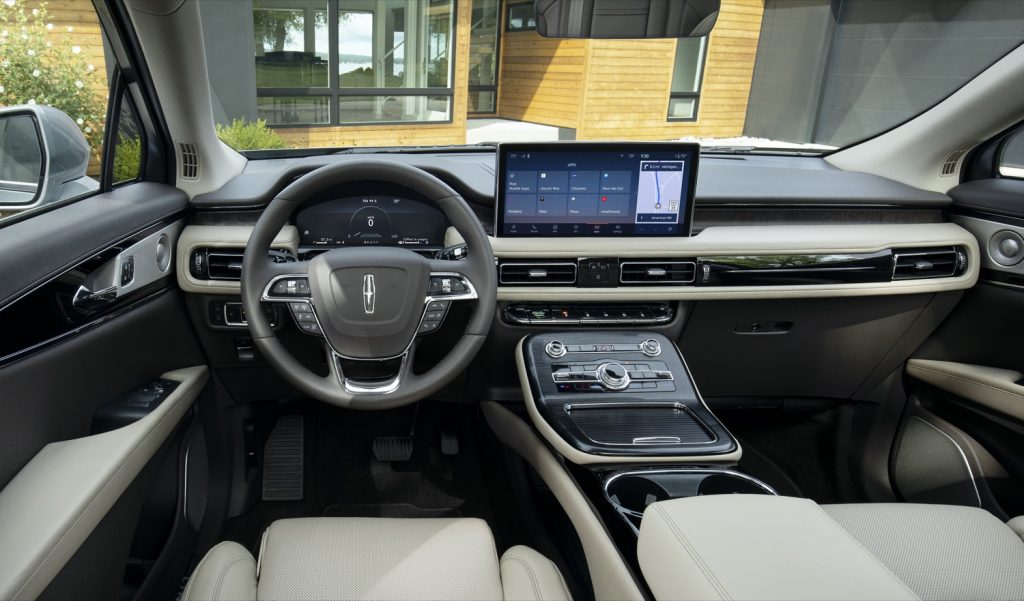 The substantial drop in Lincoln Nautilus sales during Q4 2020 is concerning, especially when considering that the midsize luxury crossover posted the biggest drop in sales in its segment on a percentage basis.

Potential factors that may have contributed to the lackluster performance include:

Luckily, the 2021 Lincoln Nautilus will deliver several updates in key areas, including an overhauled cockpit (interior) with new infotainment. Here’s to hoping that this will be enough to spur interest and purchase consideration of the Nautilus. 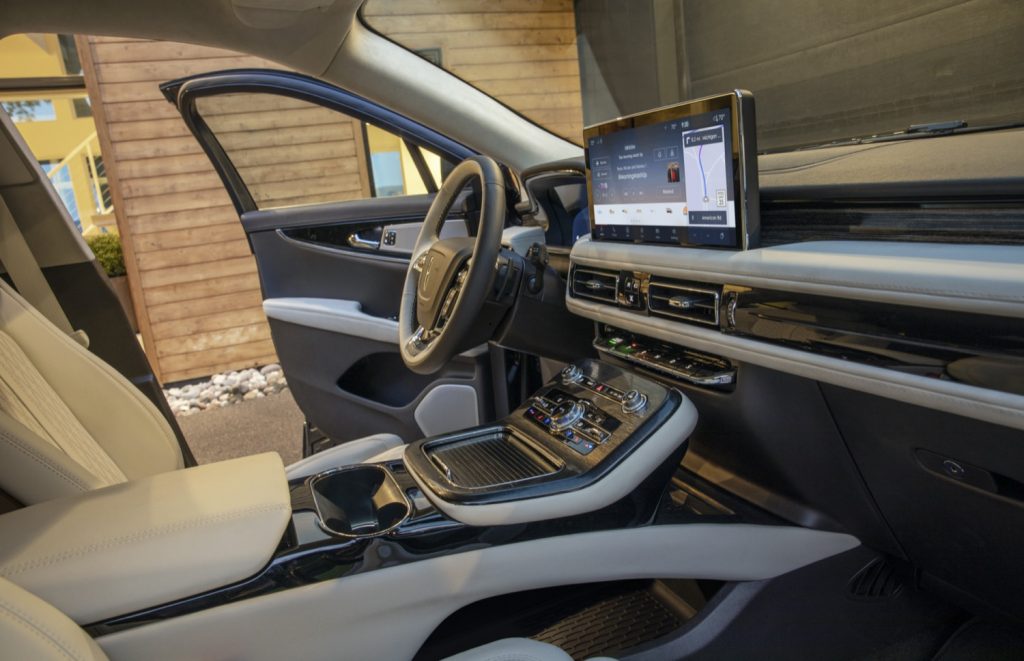