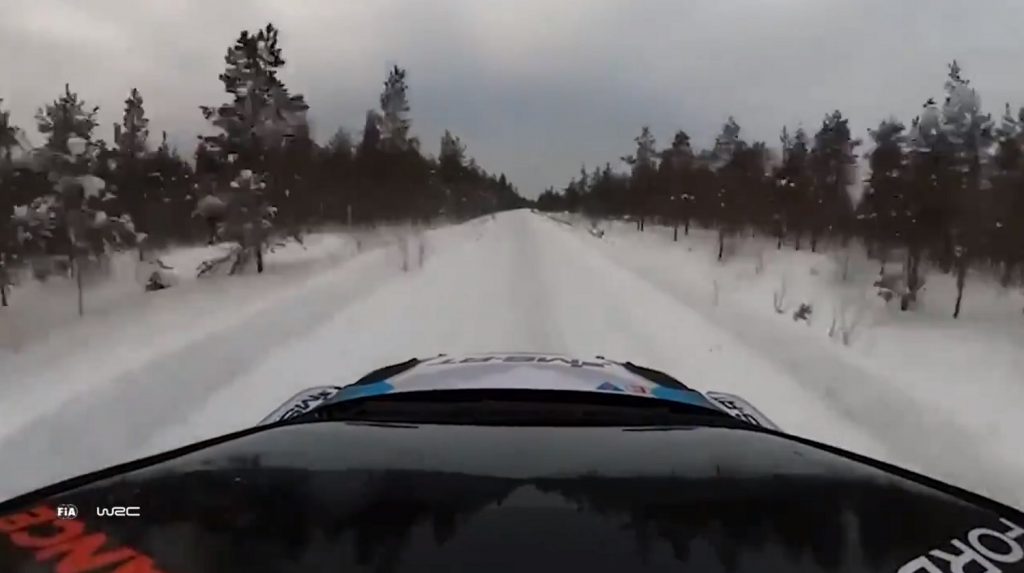 As we reported earlier this week, the M-Sport Ford WRC team is currently in the frozen north as the FIA World Rally Championship makes its Arctic Circle debut at the newly-formed Arctic Rally Finland, which kicks off today. The team has been on-site for some time now testing, and just released this cool onboard video from Adrien Fourmaux’s M-Sport Ford Fiesta WRC racer that gives us a first-person glance at what its drivers are facing. 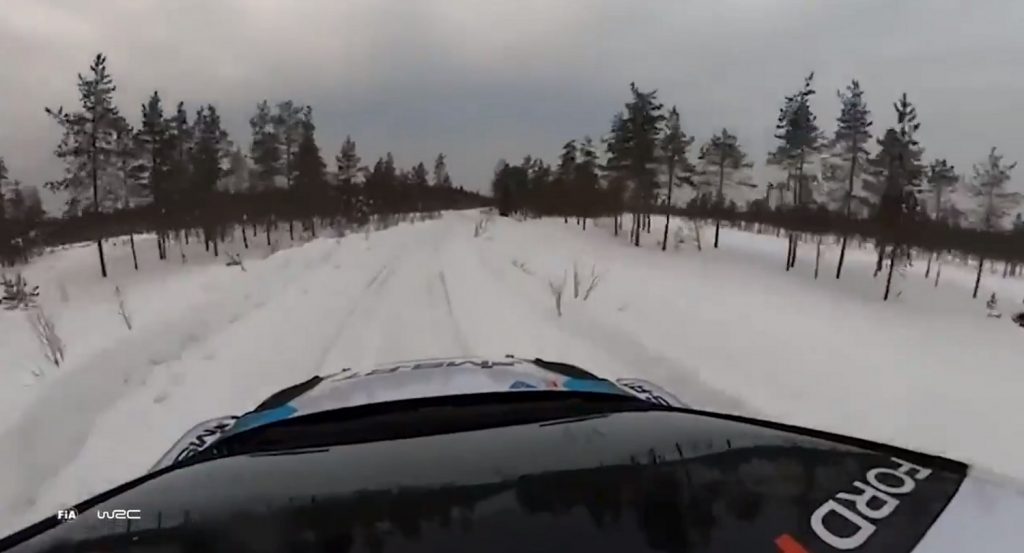 In addition to Fourmaux’s Ford Ecoboost-powered M-Sport Ford Fiesta WRC, the team is also fielding four additional cars for drivers Teemu Suninen, Gus Greensmith, Lorenzo Bertelli, and Janne Tuohino, with Martin Prokop joining Fourmaux in what will be the only full-snow event of the year.

Rally racing is known for its extremes, and this week will see the team subjected to temperatures as low as -30 degrees Celsius (-22 degrees Fahrenheit). If that isn’t tough enough, limited daylight in the Finnish forests will also see some stages run under the cover of total darkness. 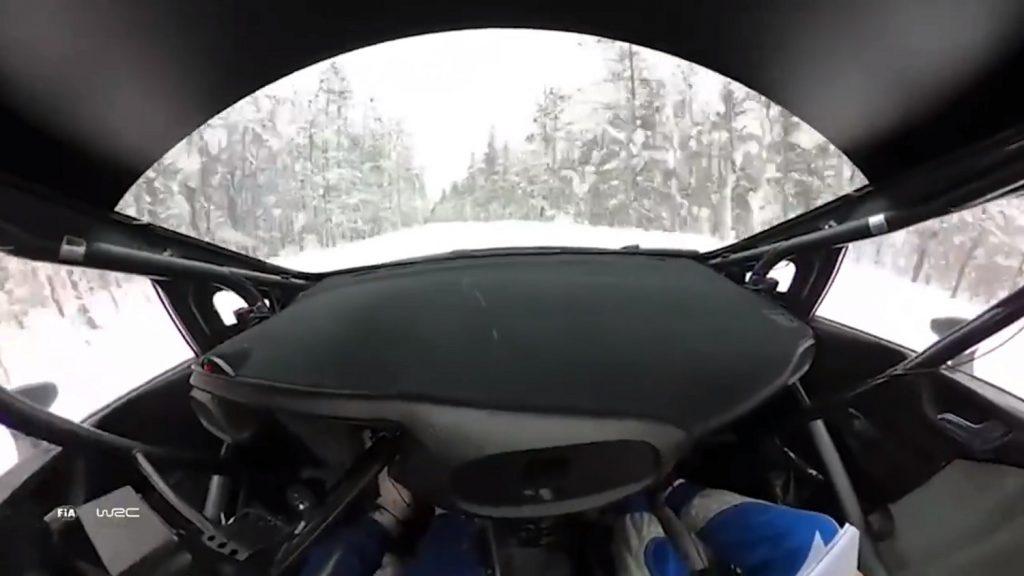 To help find traction in these challenging conditions, the M-Sport Ford WRC team will utilize Pirelli’s Sottozero ice tires. The crews can also use the snowbanks to their advantage – guiding their Fiestas through the corners to bolster their speed. Of course, miscalculations here can also render them stuck, with nothing more than a snow shovel to free their rides. 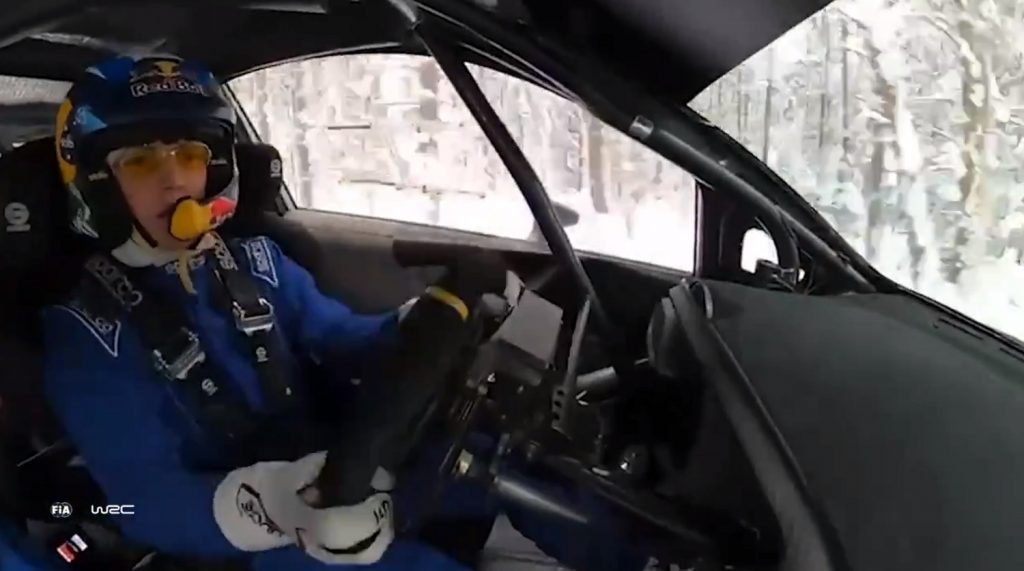 That’s what makes this week’s pre-testing so important, as each driver gets a full day behind the wheel before the actual race. That way, they can get a feel for the conditions and the new tires, getting any mistakes out of the way before it counts.

We’re getting closer to the action as Arctic @RallyFinland starts tomorrow! 🏁 And here you can experience every angle of a #WRC test as @AdrienFourmaux took to the wheel of the EcoBoost-powered Ford Fiesta WRC on Monday 🤩 #MSPORTERS #FordPerformance #ArcticRallyFinland pic.twitter.com/PMNqr6Hfhl

We’ll have more rally and other motorsports coverage soon, so be sure and subscribe to Ford Authority for 24/7 Ford news coverage.