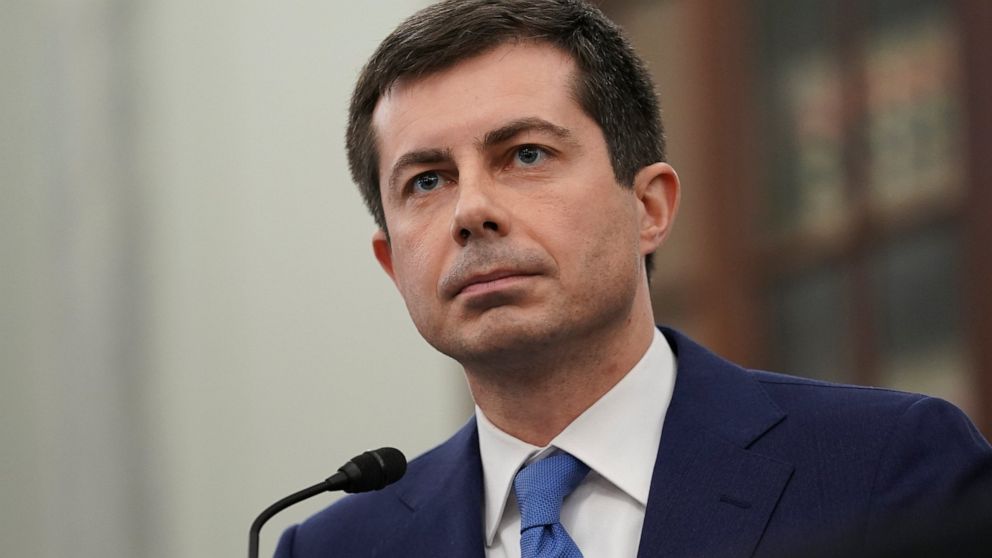 Pete Buttigieg, former mayor of South Bend, Indiana, and challenger to President Joe Biden in the 2020 Democratic nomination process has been confirmed by the Senate as the new head of the Transportation Department. Buttigieg will oversee the nation’s vehicles, highways, aviation, transit, and pipelines, as well as spearhead efforts to ensure safe transportation. 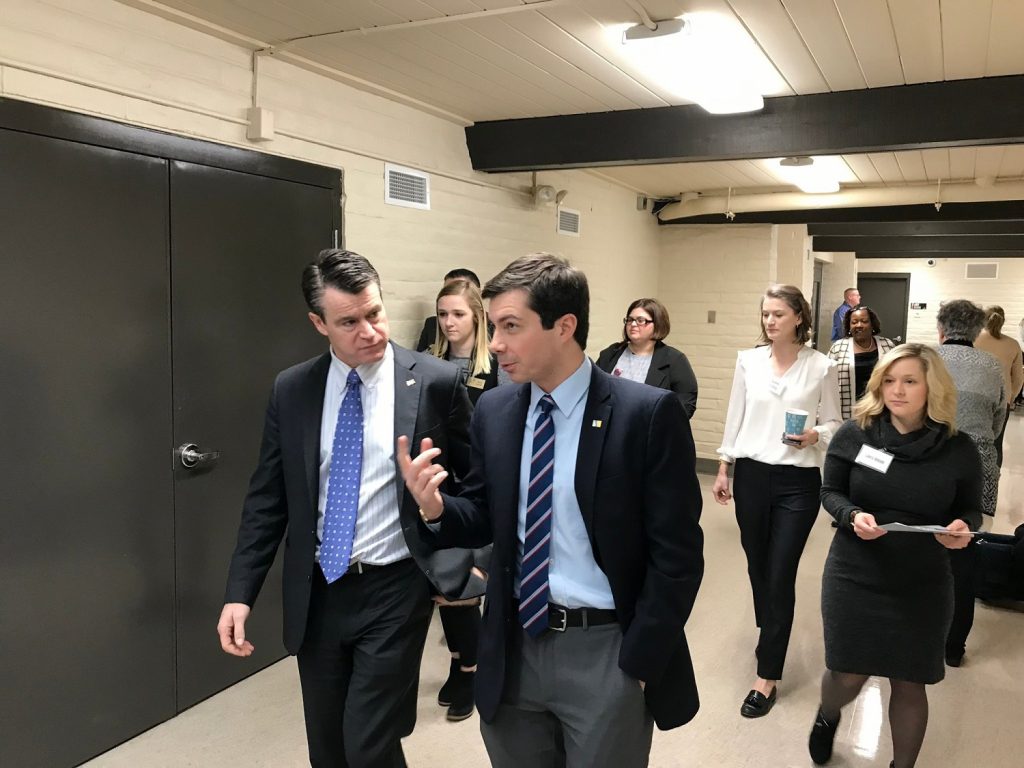 “I’m honored and humbled by today’s vote in the Senate – and ready to get to work @USDOT,” Buttigieg wrote on Twitter.

I’m honored and humbled by today’s vote in the Senate—and ready to get to work @USDOT.

Buttigieg’s new role is a critical one as the U.S. transitions to all-electric and self-driving vehicles, as well as various other advanced technologies. Biden has already discussed at length his desire to dramatically boost spending on infrastructure and raise fuel economy standards, as well as replace all existing government fleet vehicles with EVs.

Meanwhile, Ford seems poised to support Pete Buttigieg and Biden’s plans. Ford executive chairman Bill Ford recently praised Biden’s decision to sign an executive order that directed the U.S. to rejoin the Paris Climate Agreement, noting that The Blue Oval has a “particular responsibility” to help change the course of history, which is why it “was the only full-line American automaker to stand with the Paris Agreement, and the only one to support California and adopt its strongest-in-the-nation greenhouse gas standards.”

Ford has also urged other automakers to back California’s more stringent emissions standards in recent months in an effort to reach an industry-wide consensus. In the meantime, the automaker is working on revamping its lineup and adding more EVs, beginning with the Ford Mustang Mach-E and E-Transit, with a future model built on Volkswagen’s MEB platform on the way as well.

We’ll have more on the future of the auto industry soon, so be sure and subscribe to Ford Authority for 24/7 Ford news coverage.