The automotive supply chain is in dire straits these days as automakers including Ford suffer from production issues stemming from major winter storms, COVID-19, and a global chip shortage. This has led to plant shutdowns, product launch delays, and even parts availability issues. The latest, as Ford Authority has discovered, pertains to Ford Mustang Shelby GT500 tires, as well as performance tires in general. 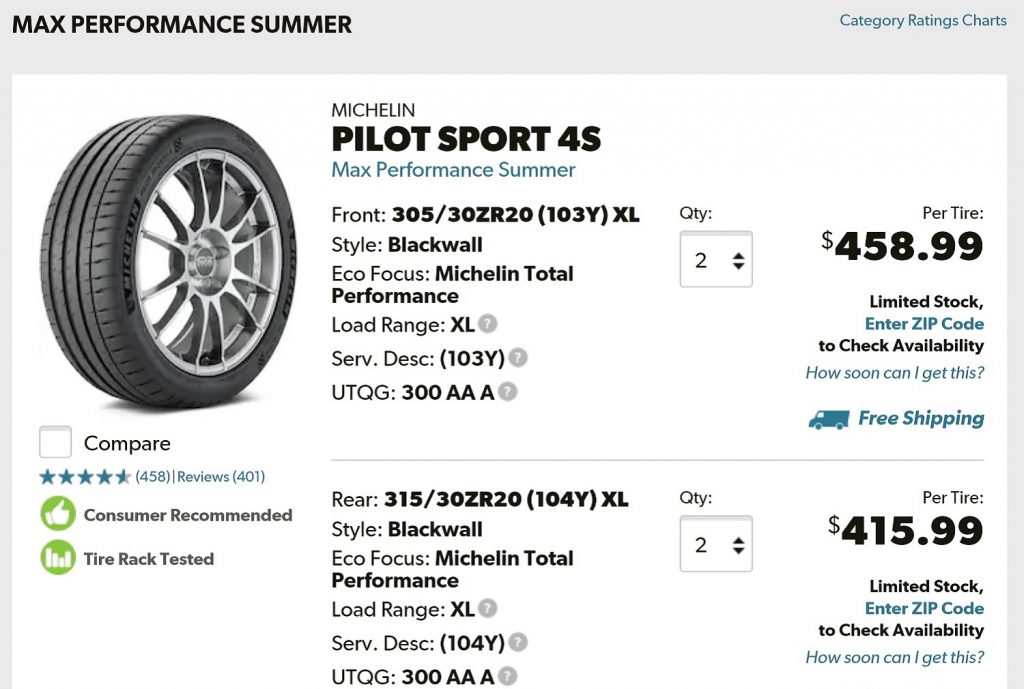 Shelby GT500 tires and other performance rubber are in short supply at the moment, which could be related to COVID-19 and tire makers prioritizing high volume products over lower volume performance-oriented tires. Ford Authority reached out to every major tire manufacturer, as well as the U.S. Tire Manufacturers Association, in an effort to figure out what is going on, but only received one response – from Continental.

“Thank you for your interest in the Continental Tire,” the company said in an email. “The issues are related to our spring shutdowns and higher than expected demand in the fall.” 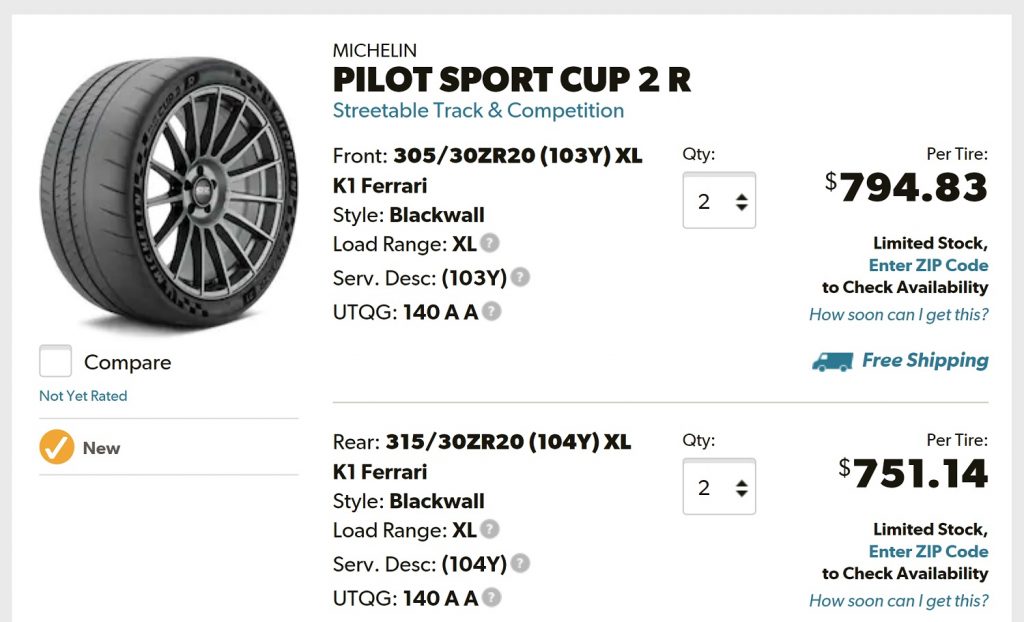 It’s unclear if this shortage will affect the production of the Shelby GT500 and other high-performance tire-equipped Ford Mustang models like the 2021 Mach 1, which just began shipping. 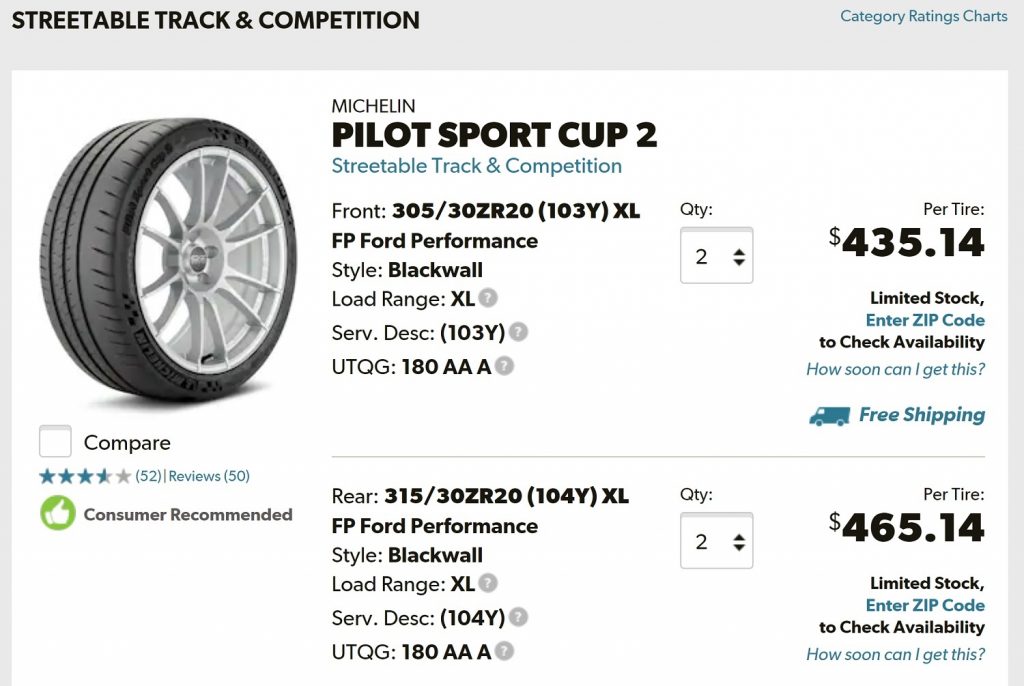 As we reported last November, Ford Mustang models produced at the Ford Flat Rock Assembly Plant that come equipped from the factory with Michelin Pilot Sport Cup 2 tires – the discontinued Performance Package 2 and Shelby GT350 and GT350R, GT500 with the optional Carbon Fiber Track Package, along with the Mach 1 with the Handling Package – are not produced in the months of November, December, January, and February, contingent on weather conditions.

We’ll have more on this performance tire shortage soon, so be sure and subscribe to Ford Authority for more Ford Mustang news, Mustang Shelby GT500 news, and non-stop Ford news coverage.