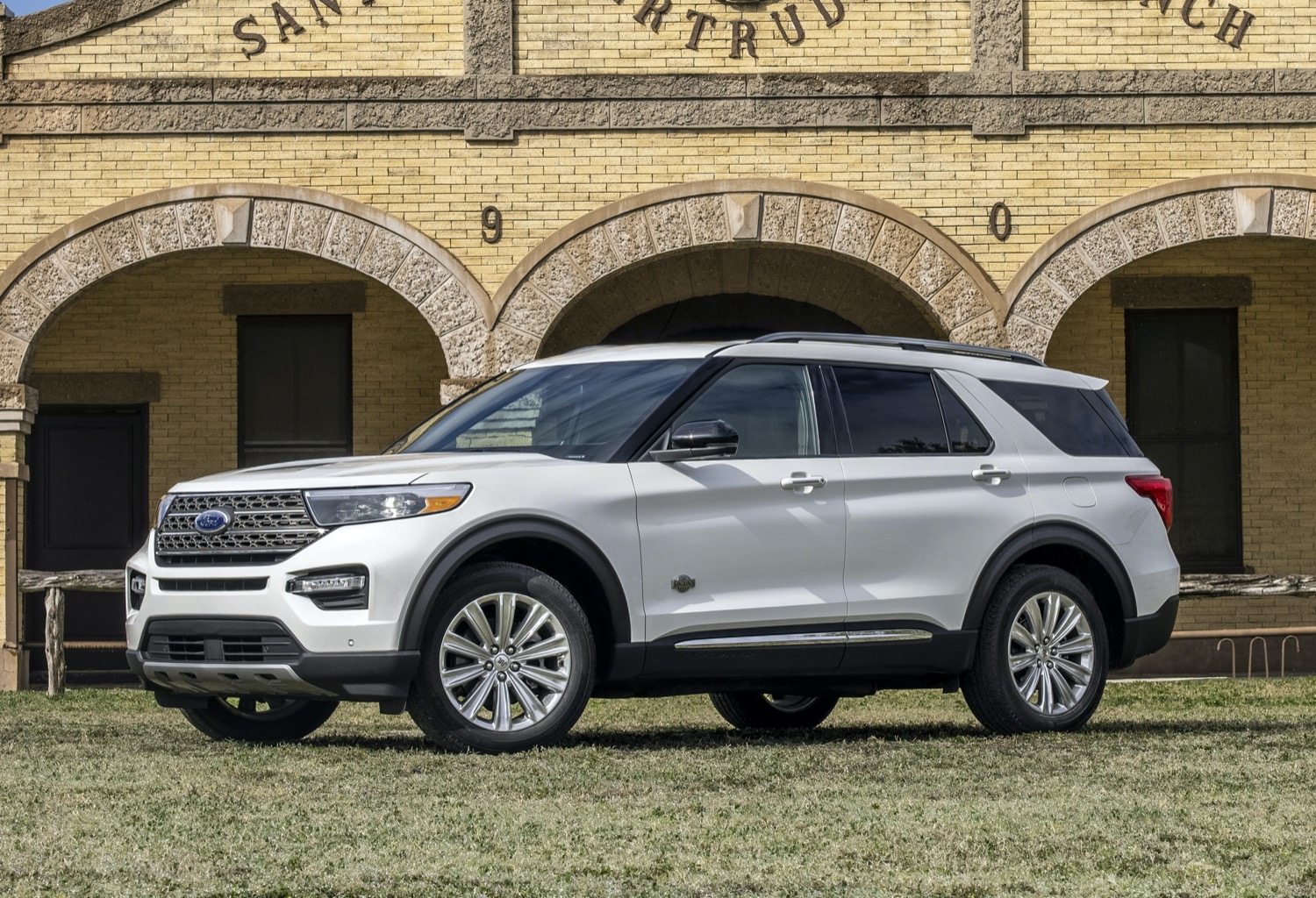 The 2021 Ford Explorer King Ranch is the latest addition to the Explorer lineup and celebrates 20 years of Ford’s collaboration with the legendary South Texas cattle ranch, beginning with the 2001 Ford F-150 King Ranch, when Ford and King Ranch teamed up to build a more upscale western-themed truck.

“In 1853, Captain Richard King bootstrapped the King Ranch in the harsh landscape of southern Texas until it became a shining example of agricultural and livestock innovation and success,” said Lee Newcombe, Ford Explorer marketing manager. “Ford Explorer families can now enjoy a piece of the King Ranch’s renowned craftsmanship and the multigeneration legacy that still thrives 168 years after its founding.” 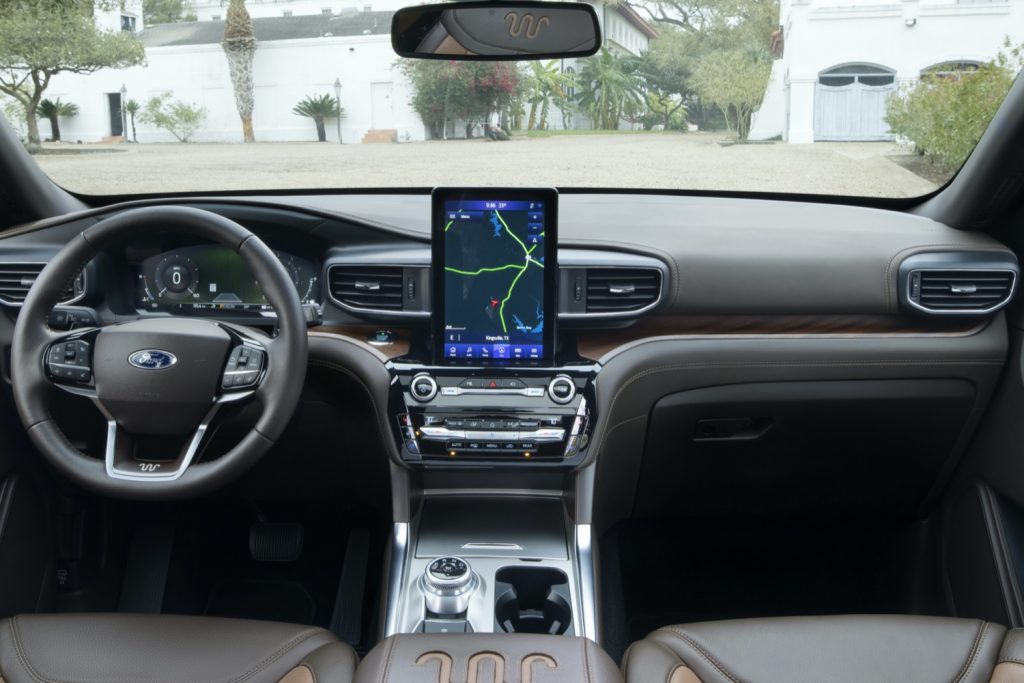 As Ford Authority was the first to report, the Explorer King Ranch is powered by Ford’s 3.0L EcoBoost V6, which produces 365 horsepower and 380 pound-feet of torque, mated to FoMoCo’s 10-speed automatic transmission with SelectShift capability. The King Ranch offers the first application of rear-wheel drive in combination with the 3.0L EcoBoost in the Explorer range and is also available in all-wheel-drive configuration. A standard Class III Trailer Tow Package enables a towing capability of up to 5,600 pounds.

The Explorer King Ranch will start at $52,350 in rear-wheel-drive configuration and $54,350 for all-wheel-drive models and will be available in dealerships this spring.

We’ll have more on the new Explorer King Ranch soon, so be sure and subscribe to Ford Authority for the latest Ford Explorer news and continuous Ford news coverage.