When the 2021 Ford F-150 Raptor was revealed last week, one of the most interesting new features of the off-road-focused truck was its brand new coil-spring rear suspension. Already present in the current Ranger Raptor (and potentially the next-gen model) and the Raptor’s rival – the Ram TRX – we first spotted the new F-150 Raptor coil spring rear suspension last October, and now we’re seeing it live and in the flesh. 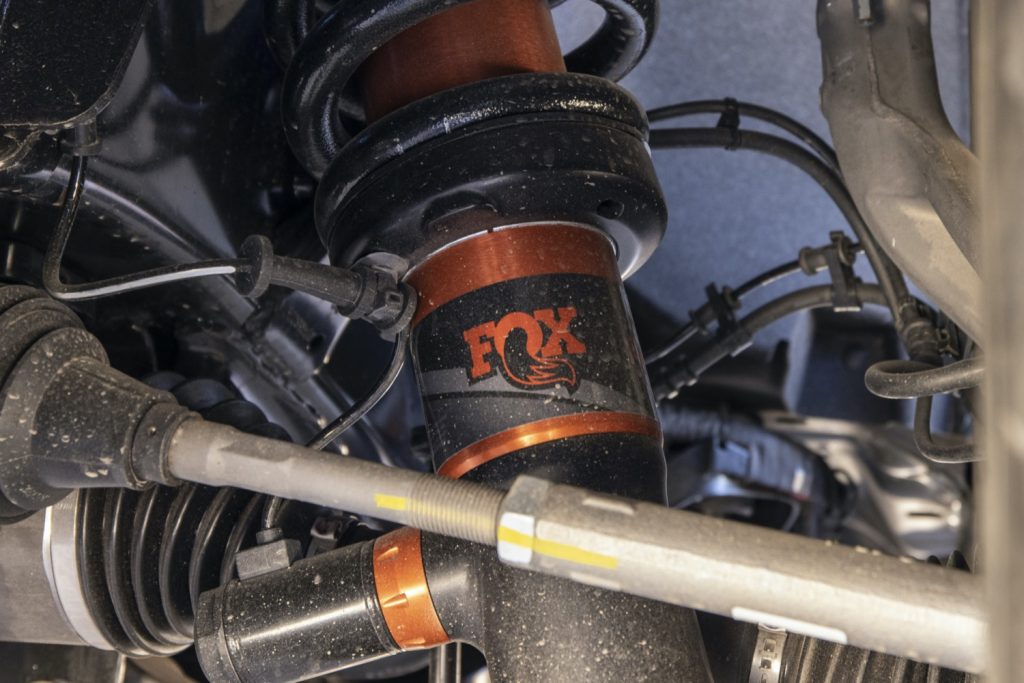 Now that we’ve seen a Ford F-150 with a coil spring rear suspension, the next logical question to ask is – will this setup make its way into any future variants? We already know that the Raptor’s little brother – the 2021 Ford F-150 Tremor – will come with leaf springs, albeit retuned for additional ground clearance. But the new Raptor could certainly open the door for future F-150 variants to utilize its new coil-spring rear suspension.

The new 2021 F-150 Raptor coil spring suspension consists of a five-link setup with extra-long trailing arms, a Panhard rod, and 24-inch coil springs – the longest in its class, beating out the Ram TRX by 0.378 inches. The TRX also utilizes a five-link setup. 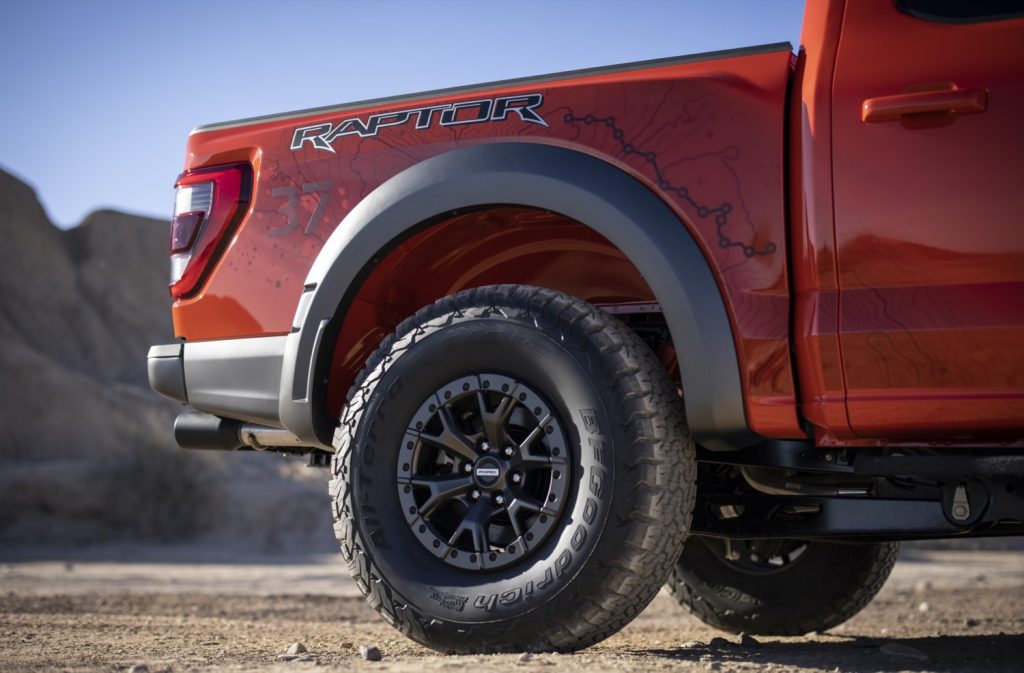 The new 2021 F-150 Raptor’s coil-spring rear suspension provides better articulation over obstacles, reduces friction in the spring system, and weighs significantly less than a comparable leaf spring system. It also enables the 2021 F-150 Raptor to achieve 15 inches of rear suspension travel when equipped with 35-inch tires, which is 25 percent more than its predecessor and two more inches than the Ram TRX. 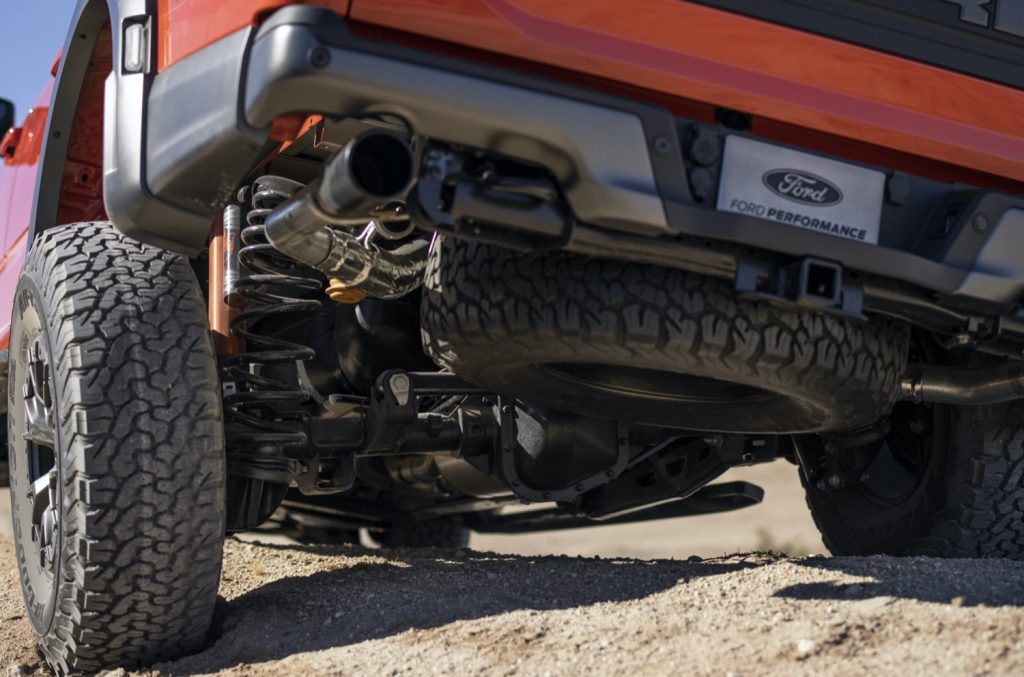 In addition to those tangible benefits, coil spring rear suspensions provide better ride quality and handling prowess than leaf spring setups, so it seems like a natural next step that Ford might offer them in other F-150 models in the future, especially now that the 2021 F-150 Raptor has one.