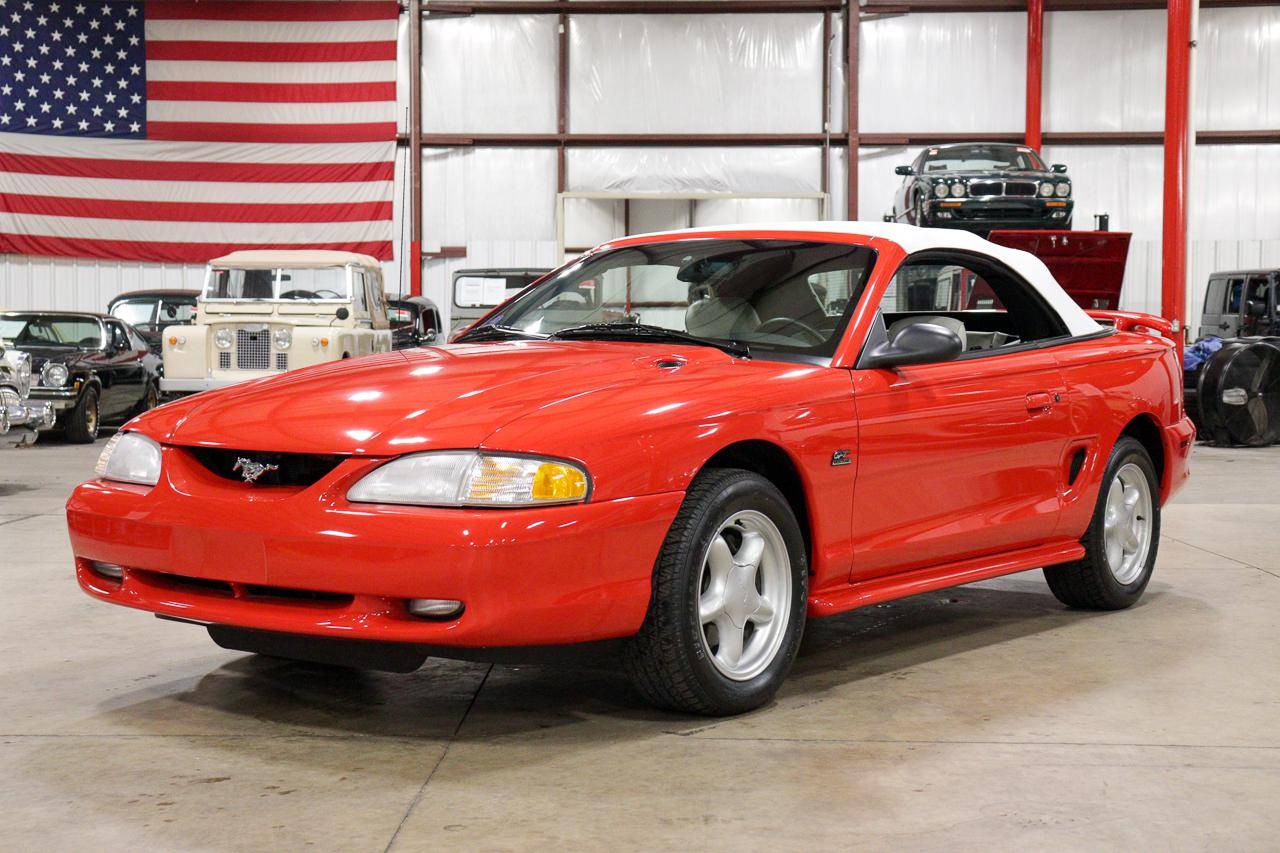 In the hierarchy of the Ford Mustang, the SN95 generation is generally considered a bit of a throwaway, for the most part. Though many love the SN95’s retro looks, others point to its lack of power as a sticking point, and they’re not wrong. But it seems that this 1994 Ford Mustang GT convertible up for grabs at Cars & Bids might just be the car to help repair that reputation. 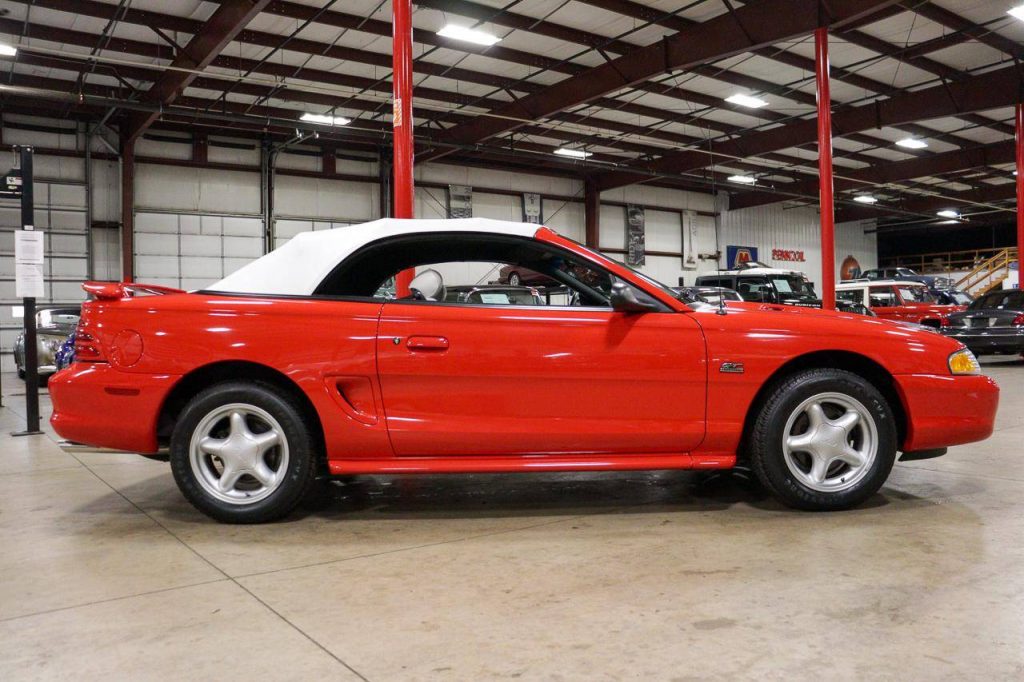 With just 265 miles on the odometer, this 1994 Ford Mustang is certainly one of the nicest examples out there, if nothing else. It won’t win anyone a bunch of drag races or even turn everyone’s head at a cruise night, but it is one of the cleanest SN95 Mustangs we’ve ever seen, and that is certainly worth something. 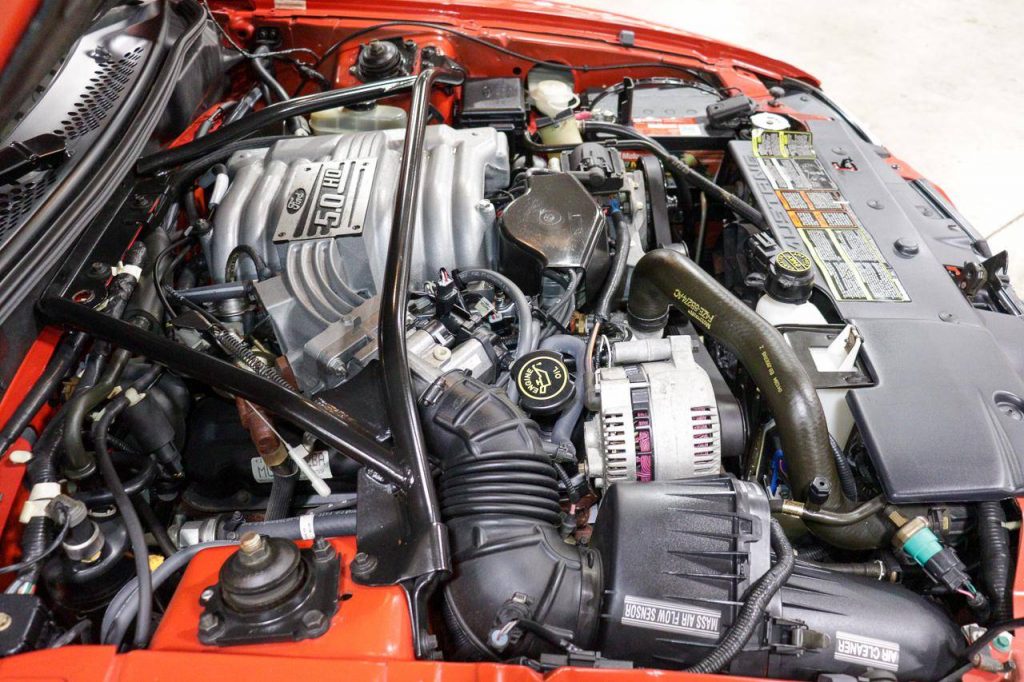 If that isn’t enough, this particular car is also somewhat rare, as just 587 Mustang GT convertibles were produced in Vibrant Red clearcoat for the 1994 model year. Aside from that, it’s powered by Ford’s ubiquitous 5.0L V8, which in this particular form produced 215 horsepower and 285 pound-feet of torque. Unfortunately, this one’s mated to a four-speed automatic gearbox, so it won’t exactly be quick. 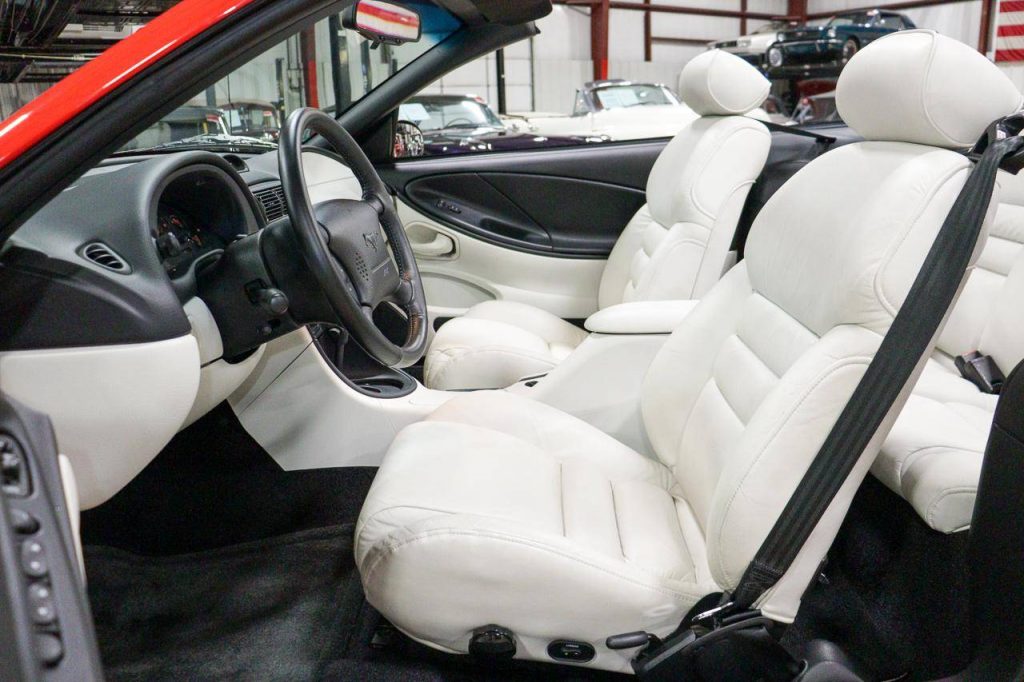 Regardless, the new owner probably won’t care about winning any stoplight drag races when they’re enjoying the sunshine with the top down on a nice day. They’ll also be just the third owner of this gorgeous ride, as it didn’t change hands for the first time until last year. The inside is also a nice place to be, thanks to leather upholstery, air conditioning, and a power driver’s seat, among other amenities. 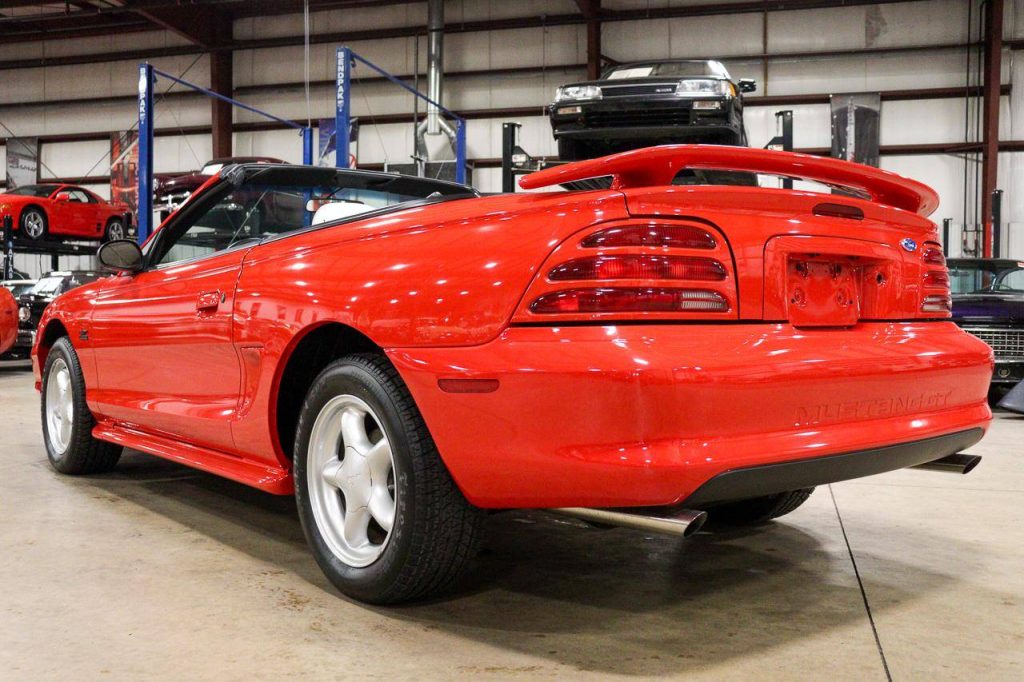 With a day left (as of thing writing) in the auction, this 1994 Ford Mustang has a high bid of $13,000, which isn’t bad at all for such a largely unloved model. With any luck, however, this will be the car that helps the SN95 Mustang improve its reputation. 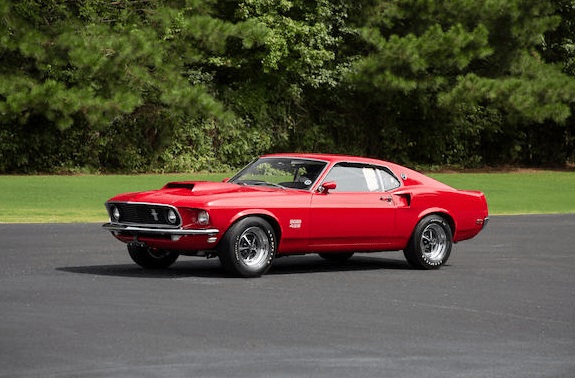