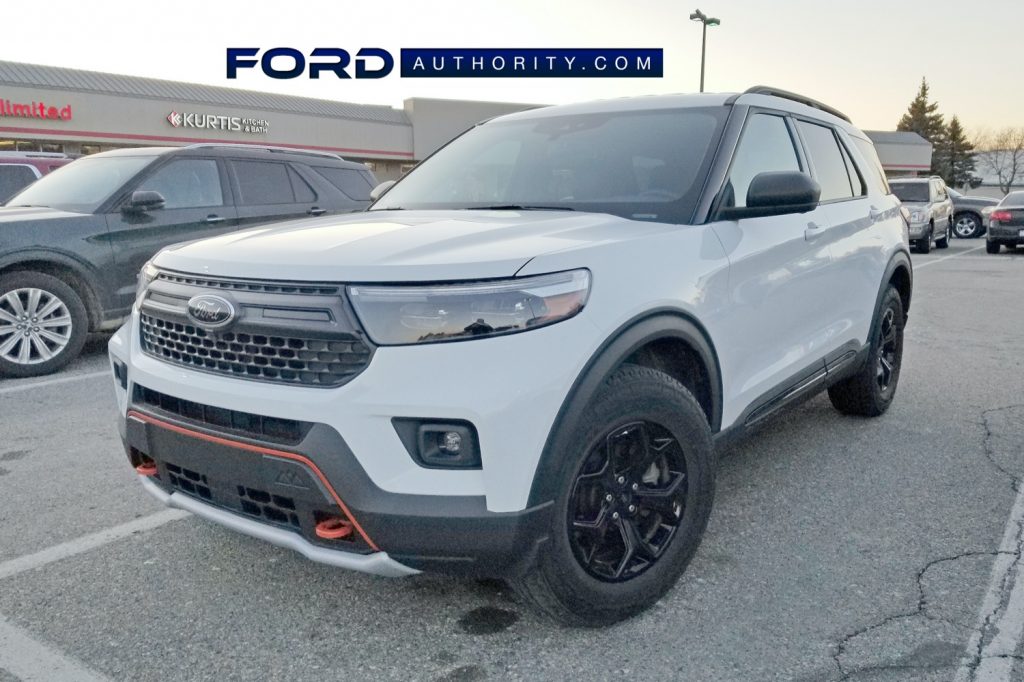 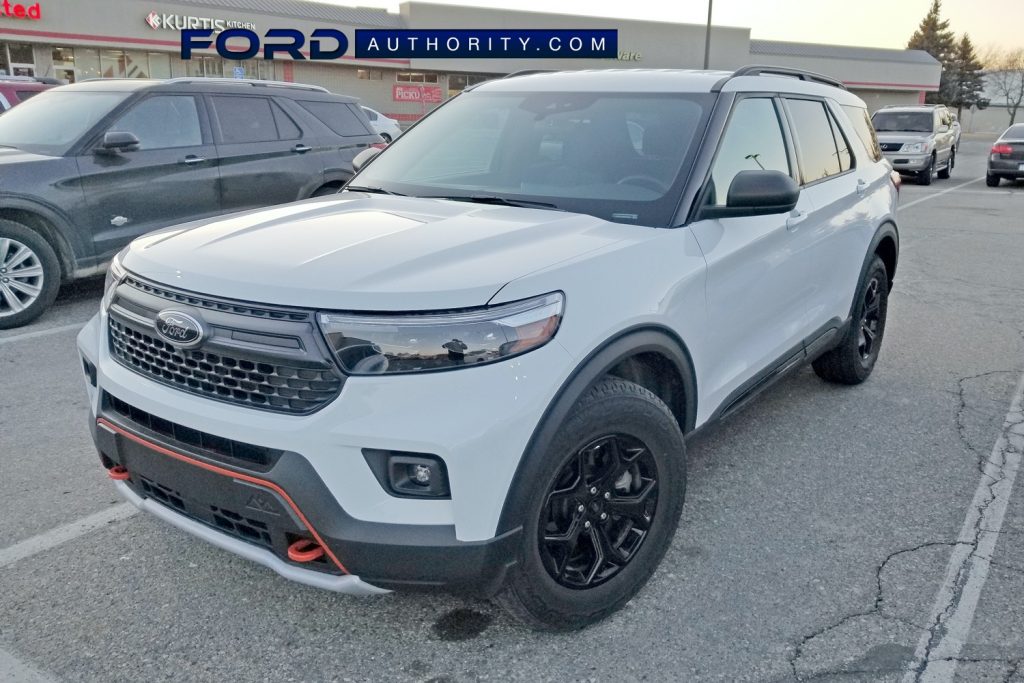 We’ve already seen the Ford Explorer Timberline pretty much completely uncovered before, but these new photos give us many more details about the off-road-focused crossover. It’s clear that this prototype sits up higher than any other Explorer trim, which makes room for a set of 265/65 Bridgestone Dueler all-terrain tires that are wrapped around unique black 18-inch wheels, which feature a Timberline mountain range logo on the outer part of the rim.

That logo is also present on the front bumper, framed by an orange accent line and two orange tow hooks. The front end sports a unique grille design with a single bar that runs the entire width of the grille. In the rear, the light-duty off-roader wears a tucked-in exhaust that helps improve ground clearance, along with a “4WD” badge, which is interesting because the Explorer is currently available in all-wheel-drive configuration. 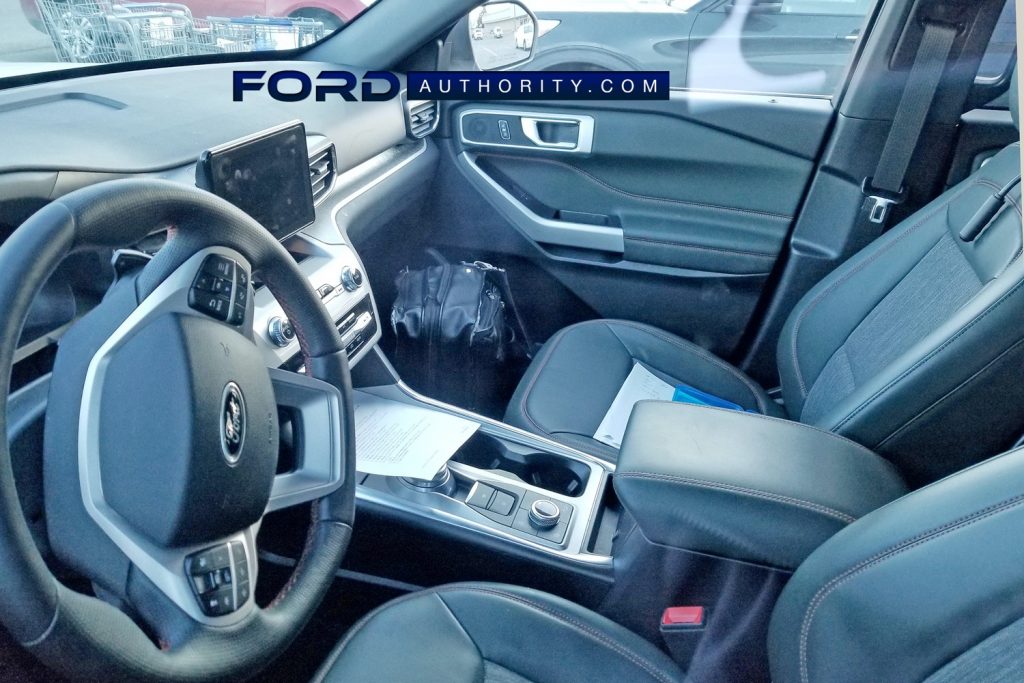 As we recently reported, Timberline ushers in a new brand for Ford, much in the vein of the long-running King Ranch. As we’ve exclusively reported in the last few weeks, Ford is also potentially working on a Timberline version of the forthcoming 2022 Ford Maverick compact pickup and the 2022 Ford Expedition, which we spied testing recently. 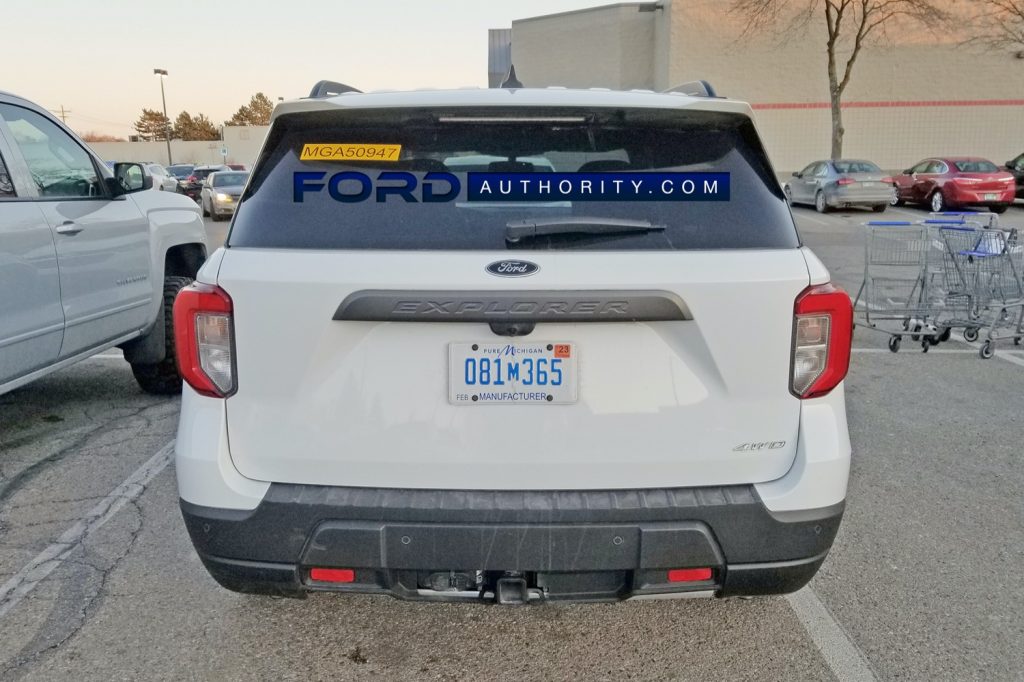 The Explorer Timberline is expected to launch very soon for the 2021 model year. Like all other Explorer variants, it will be produced at the Ford Chicago Assembly Plant. 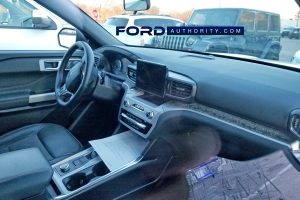 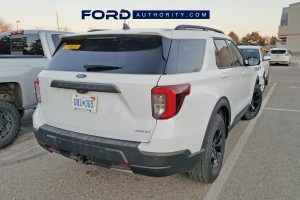 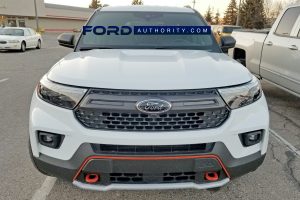