The ongoing semiconductor chip shortage has wreaked havoc on Ford’s vehicle production for quite a few weeks now, as is the case with almost every other automaker around the globe. But it’s most concerning when 2021 Ford F-150 production is affected, as the brand-new pickup is the automaker’s unquestioned cash cow. Regardless, news that 2021 Ford F-150 production would be affected was first reported in early February before it was impacted again last week. And now, Ford is cutting production of its best-selling pickup once again. 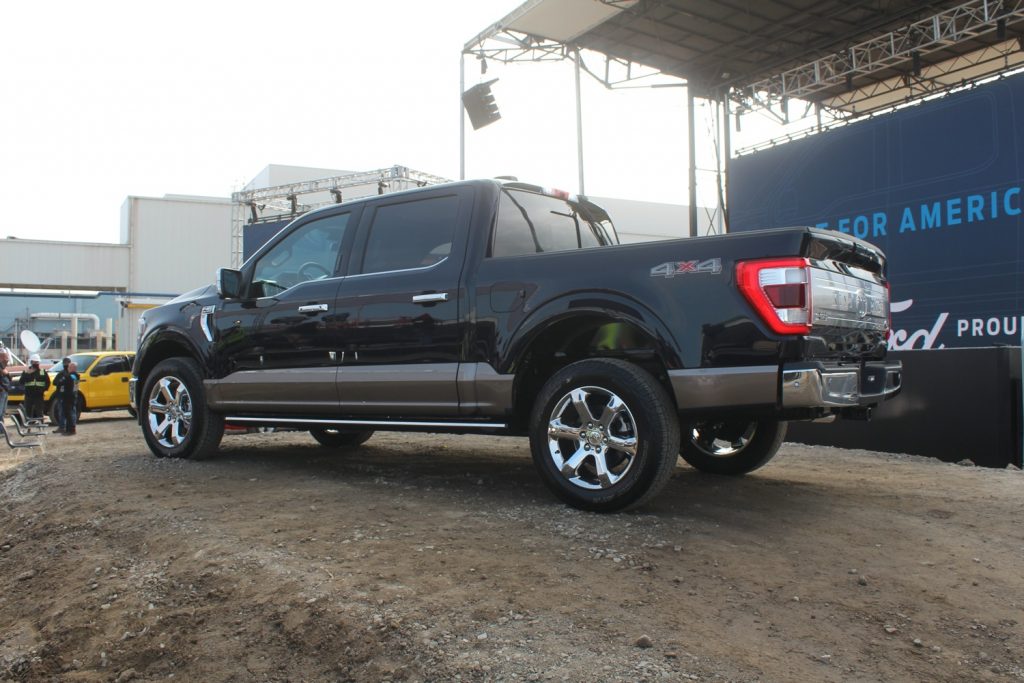 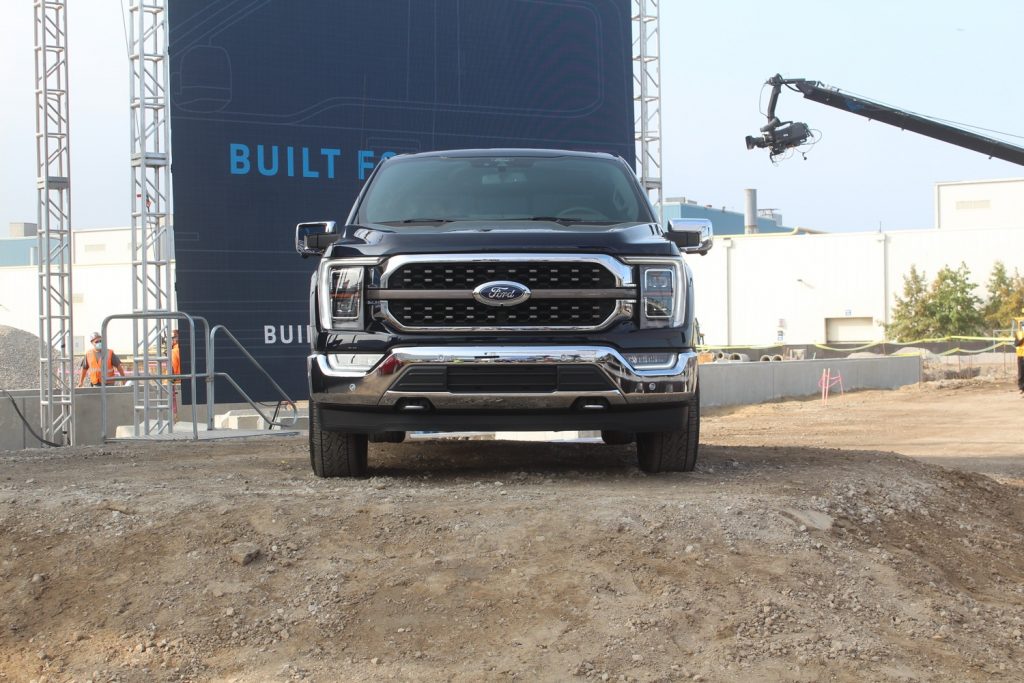 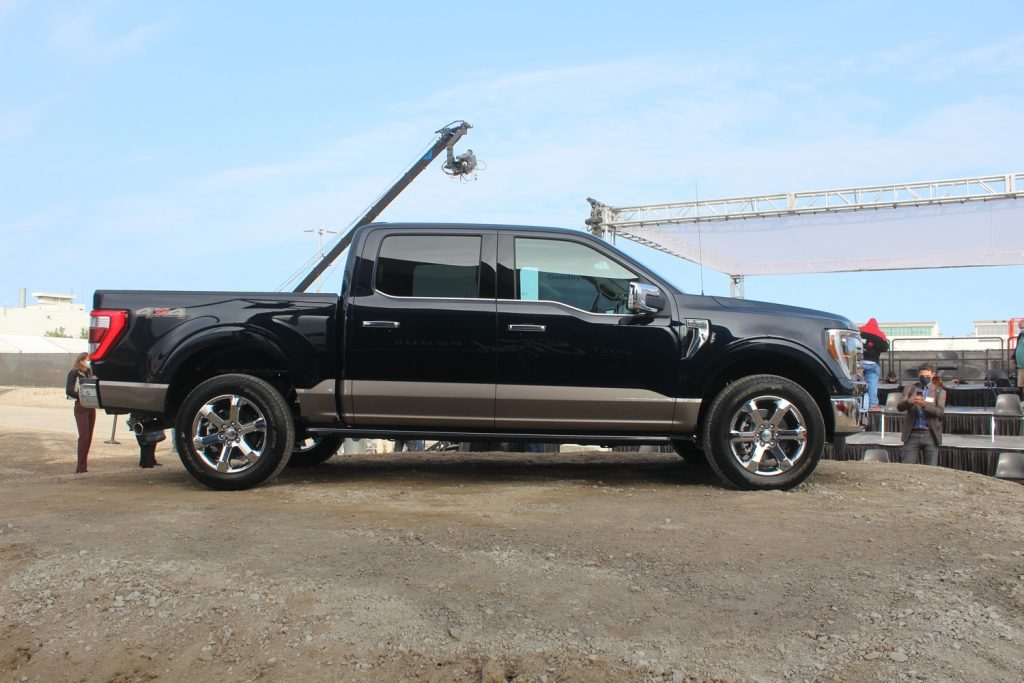 Ford has been working to use the chips it has on hand for its most profitable vehicles, but the fact that it has now been forced to cut F-150 production three times is a sign that it simply doesn’t have enough chips. Ford CEO Jim Farley recently stated that he believes the shortage will be over by Q3 2021, but in the meantime, the automaker’s production woes continue.

We’ll have more on the ongoing chip shortage and its impact soon, so be sure and subscribe to Ford Authority for the latest Ford F-Series news, Ford F-150 news, and continuous Ford news coverage.