Ford has been busy accepting awards in the new year, and now it has a couple more to add to its trophy case, as both the 2021 Ford F-Series pickups and the 2021 Ford Ranger have been gifted a KBB Best Resale Value Award, which is celebrating its 19th year. This is obviously great news for owners of these vehicles, as depreciation on new vehicles is often the most painful part of owning one.

Each year, Kelley Blue Book recognizes vehicles for their projected retained value through their initial five-year ownership period. The KBB Best Resale Value Awards are given to the automaker with the best overall resale value, as well as the top luxury brand, vehicle by category, and the top 10 vehicles with the best resale value overall.

The KBB Best Resale Value Awards are based on projections from the Kelley Blue Book Official Residual Value Guide. Residual values are established by automotive analysts that review the output from statistical models built upon millions of transactions. Vehicles that earn the highest five-year residual values, expressed as a percentage of their original Manufacturer’s Suggested Retail Price (MSRP), are selected for these awards. Low-volume vehicles are excluded from award consideration, except in the electric, luxury, and sports car categories.

The Ford F-Series, consisting of the Ford F-150 and Ford Super Duty line of trucks, as well as the Ford Ranger, both landed in the top ten overall vehicles on the 2021 resale value list. KBB lists these vehicles in alphabetical order rather than by an actual ranking, but it’s notable, regardless.

As KBB points out, the average 2021 model year vehicle will only retain around 40 percent of its original value after five years of ownership, making depreciation the greatest expense a vehicle owner might incur. Each vehicle that made the cut on this year’s list is projected to retain at least 50 percent of its value over that time frame. 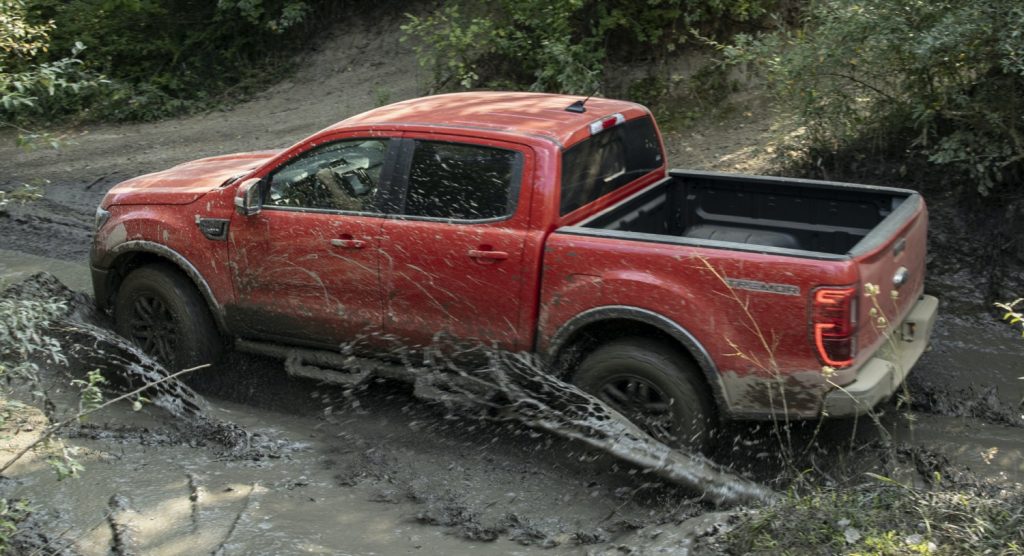 Vehicles that are projected to retain their value hold that position because they’ve managed to generate consumer demand that, for a variety of reasons, is greater than the volume that was produced. A sure sign that a vehicle will likely have strong residual values is that they are typically discounted the least when new and tend to generate high levels of consumer interest.

We’ll have more on all automotive awards as they’re handed out, so be sure and subscribe to Ford Authority for the latest Ford F-Series news, Ford Super Duty news, Ford F-150 news, Ford Ranger news, and continuous Ford news coverage.