Ford made the decision to exit Trans Am racing following its 1970 championship run, but it still happened to have a few extra bits and pieces laying around. Thus, the automaker donated four Kar Kraft-built body-in-white 1970 Ford Mustang Boss 302 Trans Am racers to Bud Moore Engineering for it to use in the 1971 season. Only two were turned into actual racers, however, while one was kept as a backup and the last remained in body-in-white form until 2011 when it was finally finished. 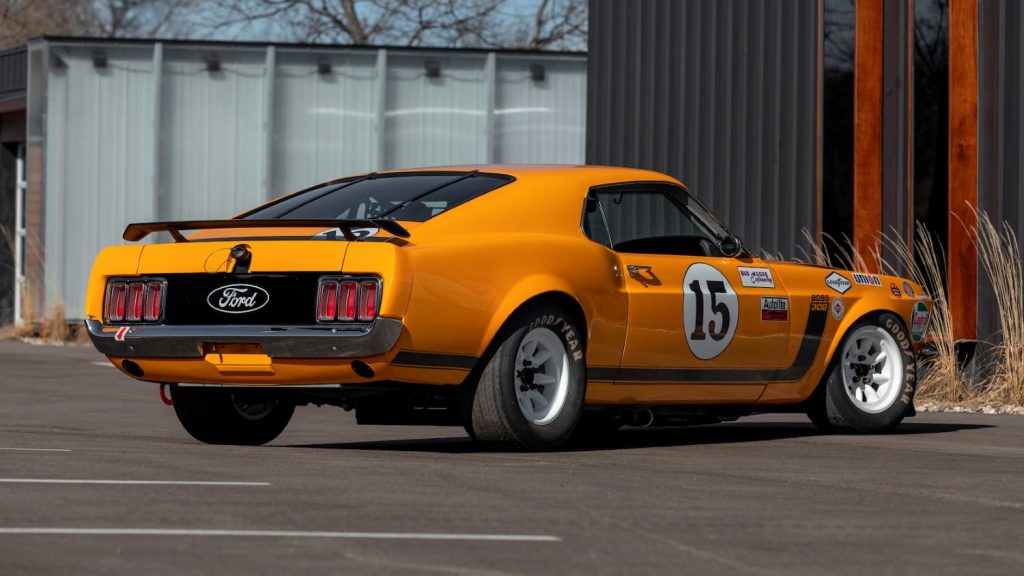 The latter car, BME 4-1971, has gone up for auction before, but now it’s headed to the block once again at Mecum’s upcoming Indy sale in May. The previous owner reportedly spent three years looking for the car and purchased it in its original body-in-white configuration alongside a slew of period-correct parts. He then received guidance from Bud Moore himself, along with Moore’s son and fellow vintage Trans Am racer Phil Roberts while finishing its assembly. 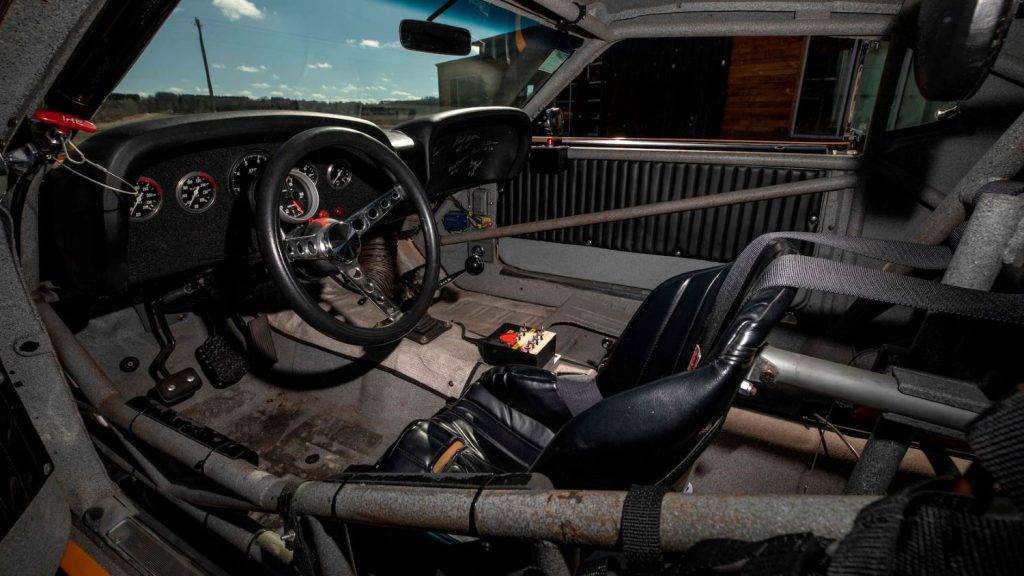 The car was built to exact 1971 period correct BME racing specifications, and Moore even provided the heads for the car’s 302 cubic-inch V8, which was rebuilt in 2017 and is fitted with a single Holley carb with an output of 525 horsepower. Moore also suggested that the new owner finish it in School Bus Yellow with his own number 15 livery, then personally signed off on the build and the dashboard, helping to cement the car’s authenticity. 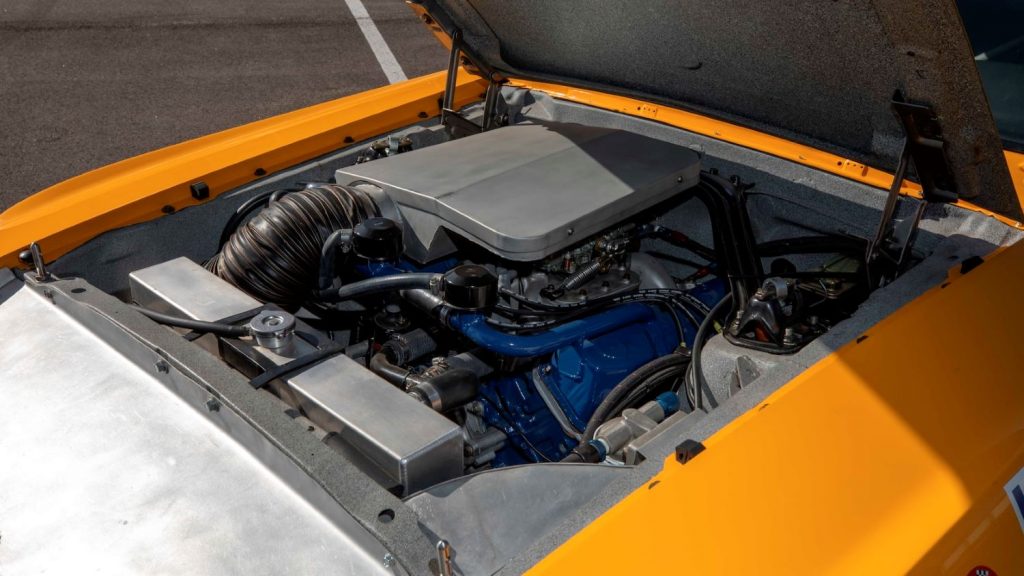 As a rolling piece of motorsports history, this “new” Mustang Boss 302 Trans Am racer is a bit of a time capsule – a throwback to an era when automakers went racing on Sunday to sell cars on Monday. It is eligible for HSR and SVRA vintage racing events, though we’re not so sure the new owner will take on that kind of risk. But truthfully, perhaps that’s precisely what this car deserves after living most of its life in an incomplete state.