We’ve seen and reported on a number of Ford Maverick prototypes we’ve spied testing in recent months, and now, it appears that the new compact pickup is moving into the next phase as early production has reportedly already begun at the Ford Hermosillo Assembly Plant. The news comes to us straight from Ford, which noted that 21 units of its “C-Pick Up” were produced in February via the automaker’s plant-by-plant production report that accompanied its monthly U.S. sales report. 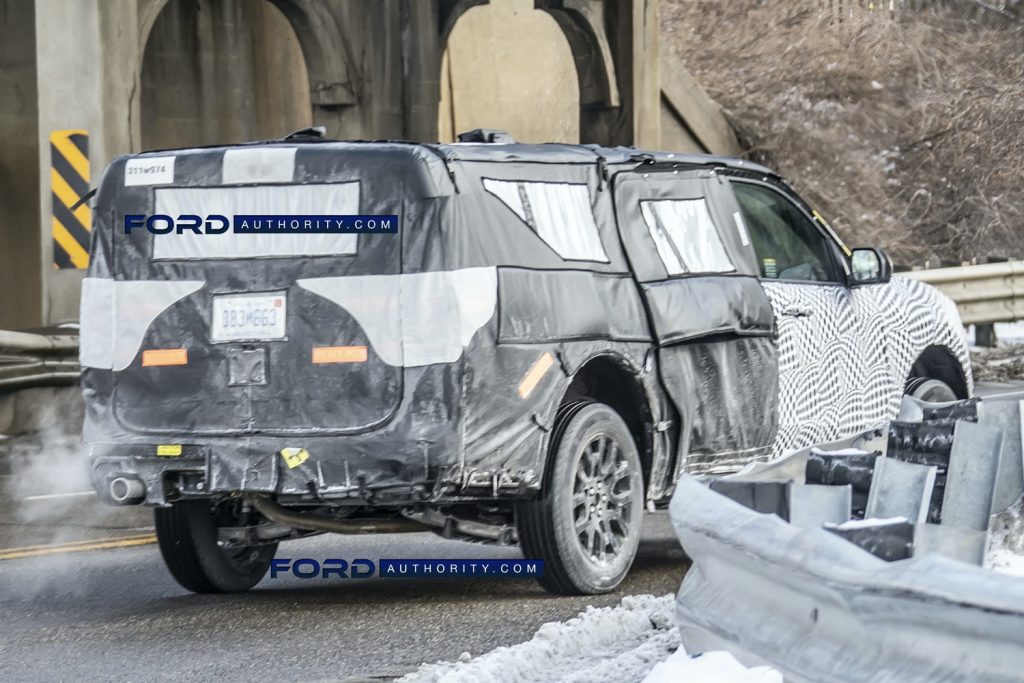 “C-Pick Up” is short for compact pickup, of course, and the 21 units that were produced at Hermosillo last month are early production units that are not destined to be sold to the public. This is also an indication that the Ford Maverick will arrive later this year as expected. It took around nine months for the Ford Bronco Sport to enter regular production after the automaker initially produced 29 units of the new crossover early last year.

The Ford Maverick will be produced at Hermosillo alongside the Bronco Sport, with which it shares a number of components, including its Ford C2 platform. As Ford Authority exclusively reported last week, the Maverick will feature a starting MSRP of less than $20k when it launches, which will make it the most affordable pickup in Ford’s lineup – roughly $4,000 less than the cheapest 2021 Ford Ranger. 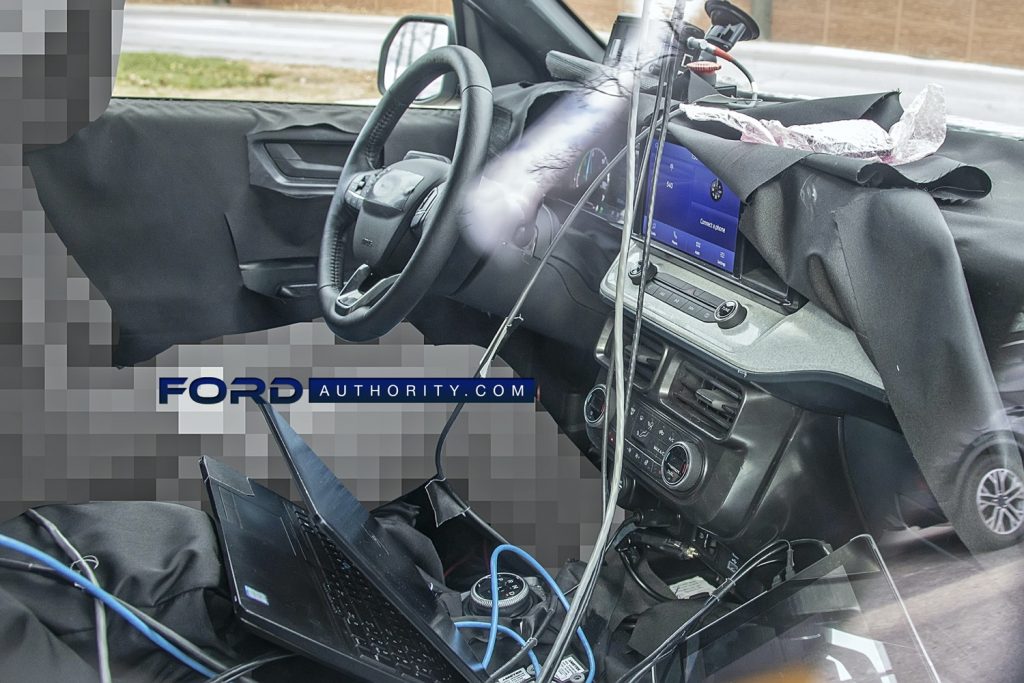 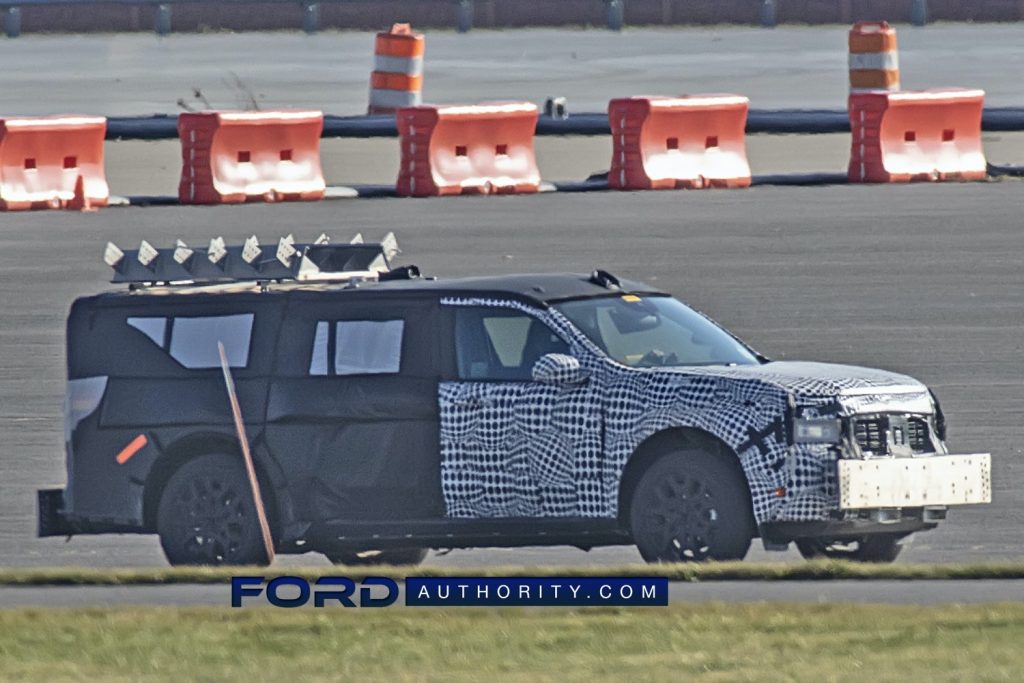 The Maverick will come equipped with either Ford’s 1.5L EcoBoost I-3 or an optional 2.0L EcoBoost I-4, both of which will be mated to Ford’s new eight-speed automatic transmission. A naturally aspirated four-cylinder remains a possibility for the entry-level model, however.