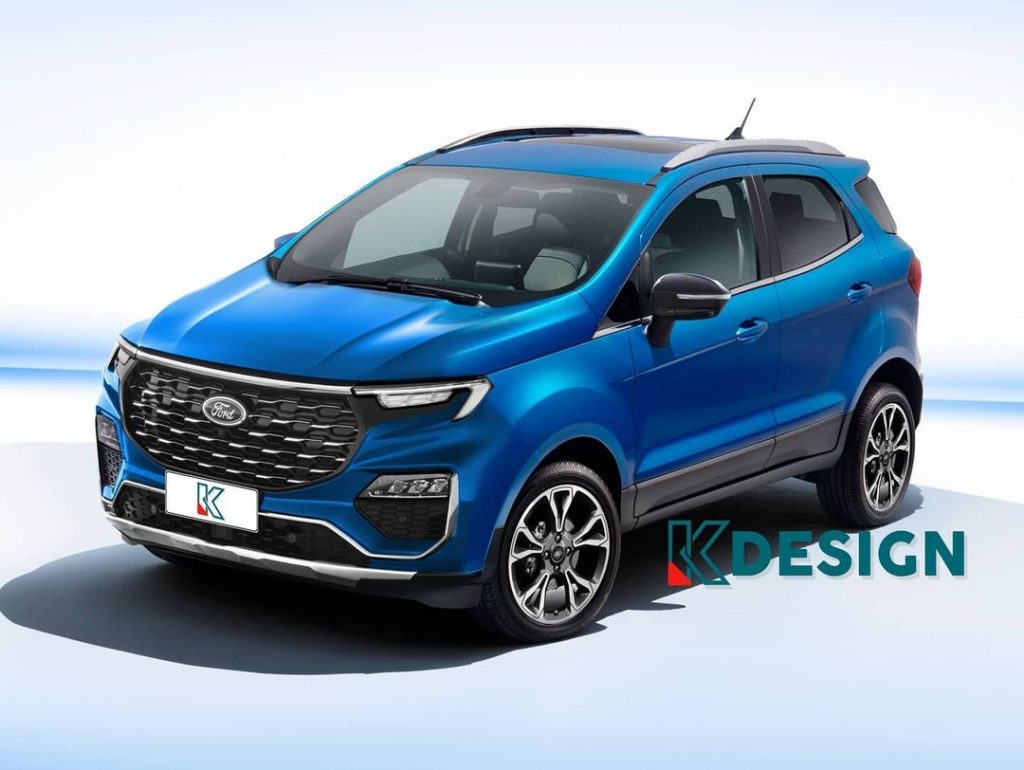 Just yesterday, we showed off a pair of renderings created by digital artist Kleber Silva that applied design elements from the new Ford Equator and the leaked Ford Fusion/Mondeo crossover to the Ford Fiesta to imagine what a facelifted version of The Blue Oval’s hatchback might look like. But Silva didn’t just apply these styling tweaks to the Fiesta – he also took the time to create some renderings depicting what a facelifted Ford EcoSport might look like with the same elements. 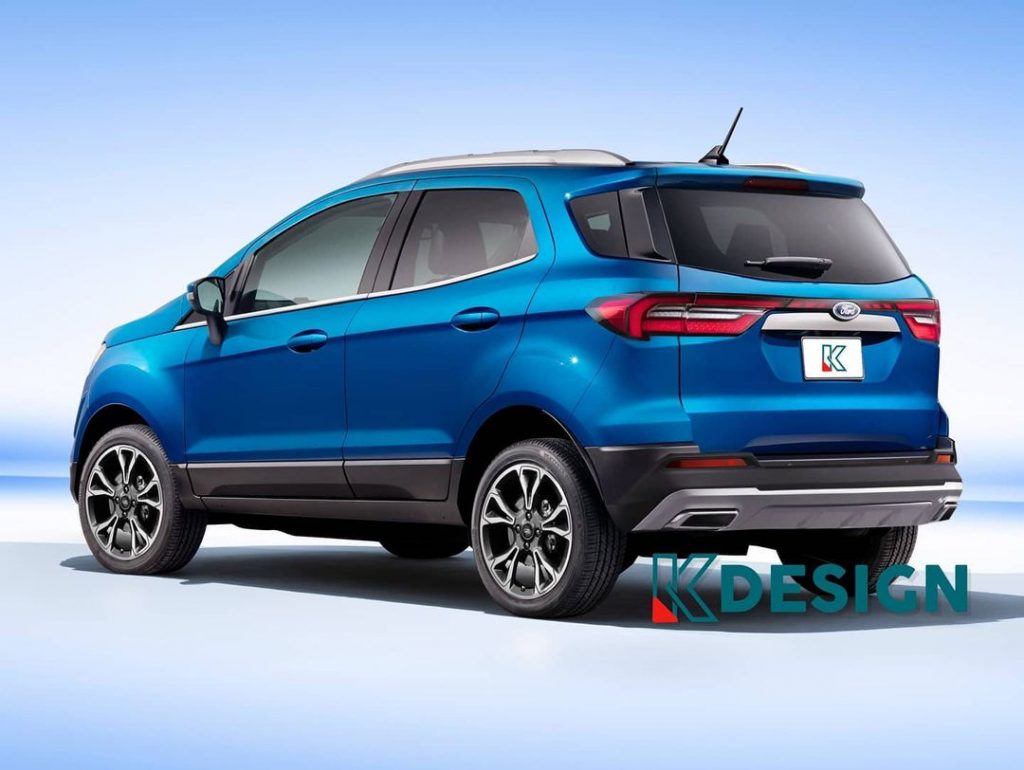 Needless to say, the modern design of the China-only Equator three-row SUV translates nicely to Ford’s compact crossover. In fact, we think it looks far better than the current model, which hasn’t produced terribly impressive sales numbers since its debut in the U.S. and is getting a bit old. On top of that, the EcoSport was among the least liked vehicles in a recent Consumer Reports’ survey. However, we think this facelifted Ford EcoSport would go a long way in helping it become more competitive.

Like the Fiesta, this imaginary EcoSport has much slimmer headlights than the current-gen model, as well as LED daytime running lights. The upper portion of the oval-shaped front grille is also much larger than the current model and features a matching lower grille with a visually interesting “3D” design in the center. The lower grille is framed by a set of fog lights that look identical to the ones present on the Equator.

In the rear, the facelifted Ford EcoSport features taillights that run the entire width of the vehicle, with a light bar connecting them, just like the Equator. The shape of the taillights is quite similar as well but is a bit more stylized than the ones present on the three-row SUV, which presents a much more squared-off appearance. A Blue Oval badge resides in the middle of the light bar in the same spot it appears on the Equator.

Overall, we’re fans of the Equator styling cues applied to the EcoSport, and we wouldn’t be surprised to see Ford move in this direction with future models, especially since early reception for the Equator has proven to be quite warm.