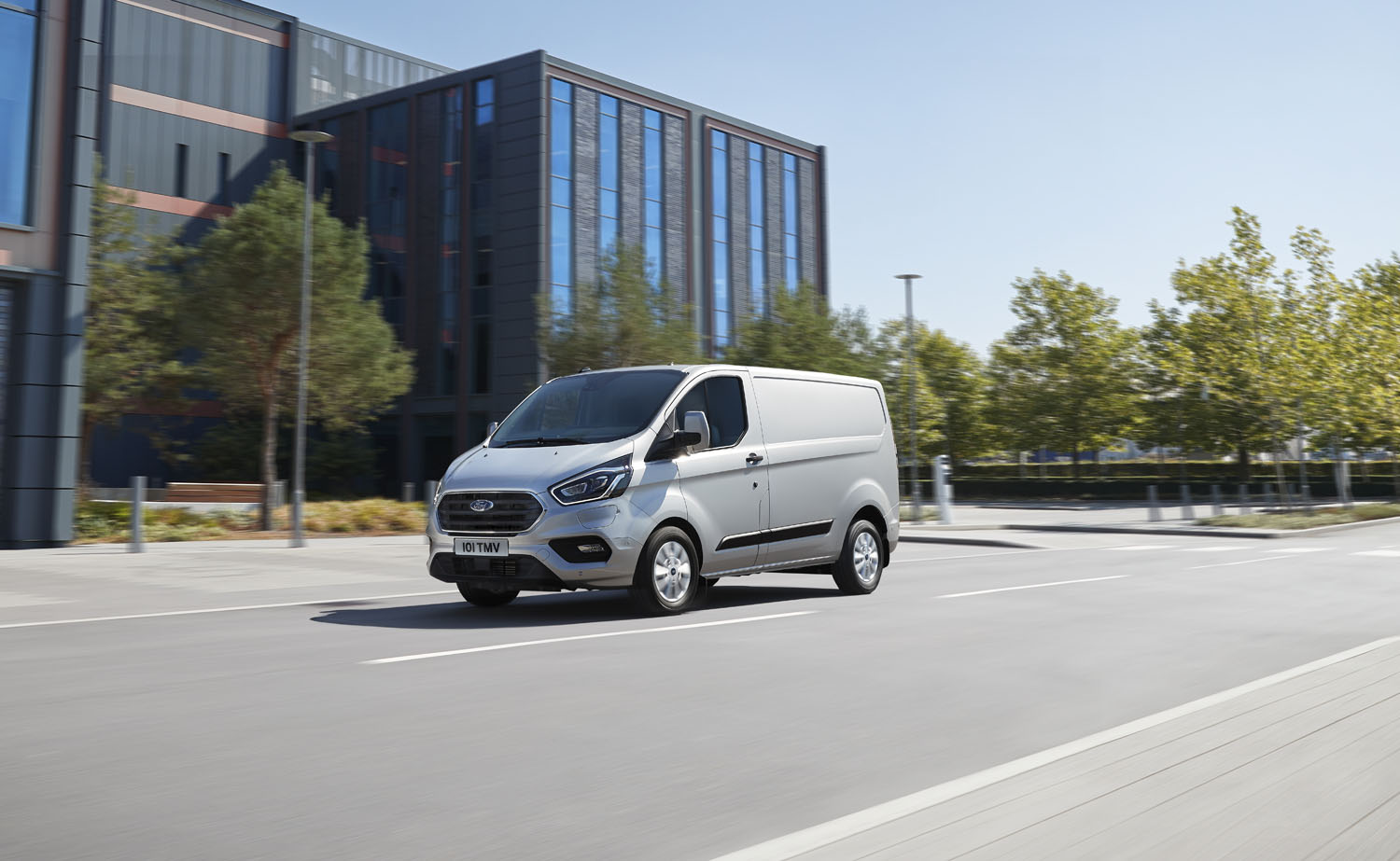 Last spring, it seemed as if the Ford Dagenham Engine Plant in England was on borrowed time. Production at the plant did, in fact, restart following a prolonged shutdown caused by the COVID-19 pandemic, but Ford was still planning on closing the Bridgend plant for good on September 25th after 40 years of service and even warned that it could cease manufacturing in the U.K. completely if the government didn’t step in with some sort of stimulus. 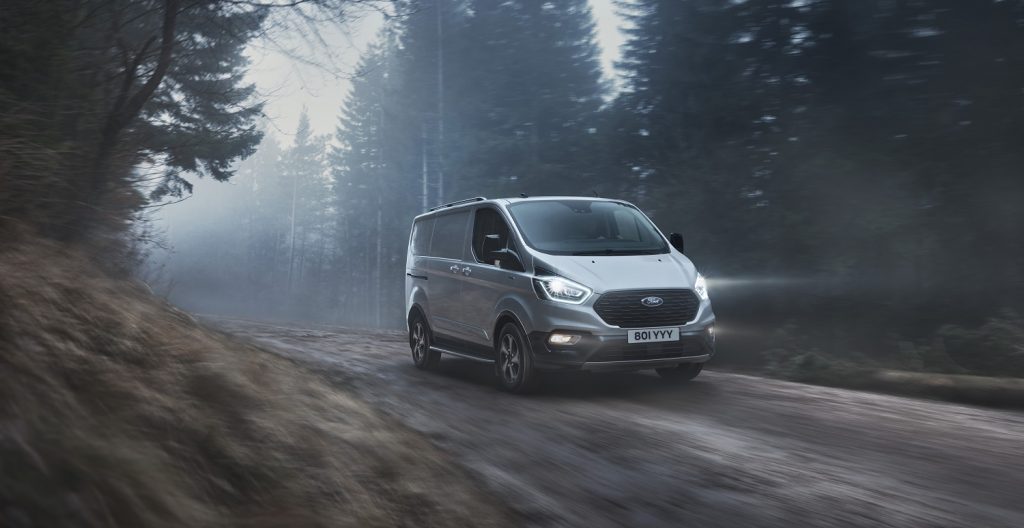 Throw in the fact that Ford recently announced that it would electrify its entire European passenger vehicle lineup by 2030, and the Dagenham plant would seem to be doomed. However, that couldn’t be further from the truth. Despite its EV commitment and $1 billion dollar investment to transform the Ford Cologne Assembly Plant into the Ford Cologne Electrification Center, Ford of Europe president Stuart Rowley recently said that diesel engines from Dagenham are “still a very important part of our future commercial vehicle business.” 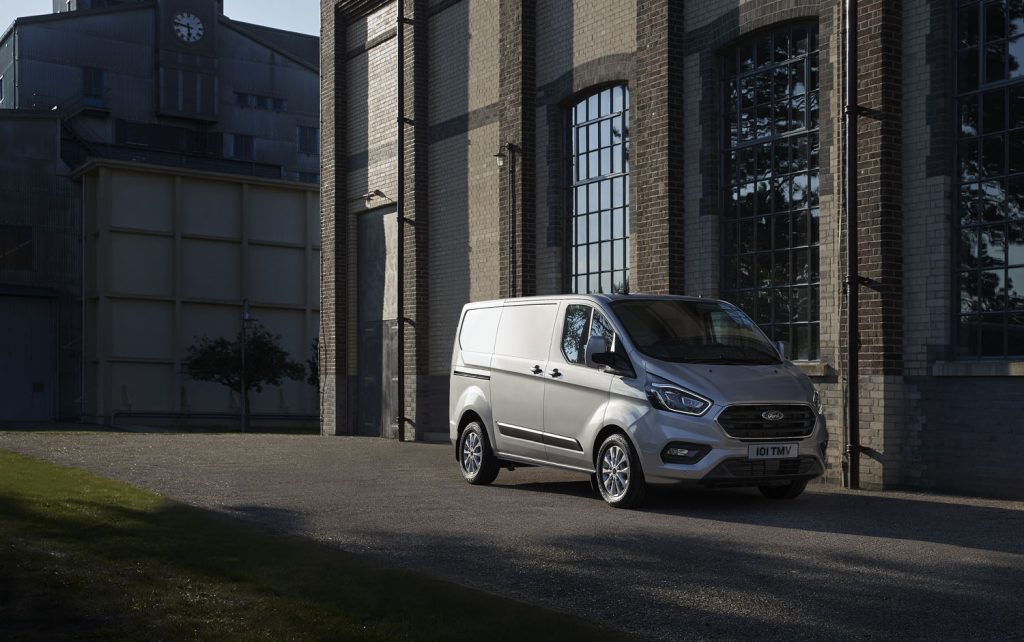 Now, Ford has confirmed that Dagenham will indeed produce diesel engines for the next-generation Ford Transit Custom, which will enter production in 2023. This comes on the heels of news that the Ford Otosan Assembly Plant in Turkey will produce the all-electric, plug-in hybrid, and mild-hybrid versions of the next-gen Transit Custom, along with a one-ton commercial Volkswagen van. 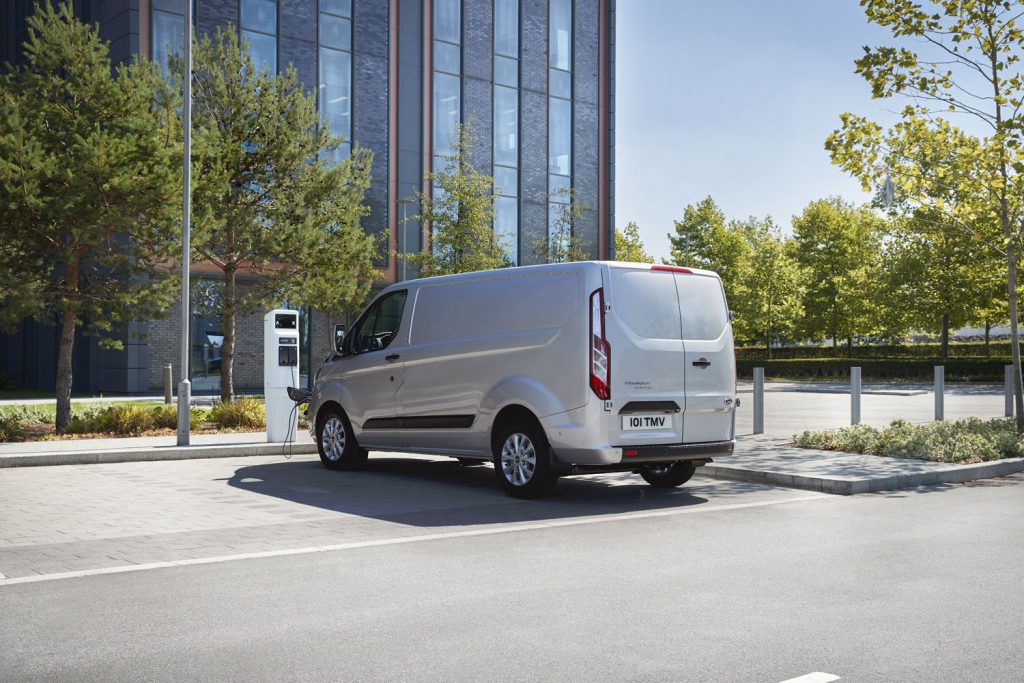 Regardless of these electrification efforts, Ford expects that 60 percent of Dagenham’s output will be devoted to producing diesel engines for the next-gen Transit Custom and VW vans. The automaker will also invest $1.67 billion over the next five years to boost the production output of the Transit Custom to 405,000 units. Regardless, by the end of the decade, Ford expects that roughly two-thirds of its European commercial vehicle sales will be comprised of plug-in hybrids and EVs.

We’ll have more on the Dagenham plant and Transit Custom soon, so be sure and subscribe to Ford Authority for the latest Transit Custom news and ongoing Ford news coverage.