Ever since the U.S. International Trade Commission (ITC) ruled against SK Innovation – the forthcoming 2023 Ford F-150 Electric battery supplier – in a complaint from rival LG Chem that it misappropriated trade secrets related to EV battery technology, the two companies have been engaged in heated settlement talks which would nullify the ruling. However, these talks have not gone well as SK attempts to preserve its plans to open a manufacturing plant in Georgia.

Now, the embattled EV battery manufacturer is threatening to pull its entire business out of the U.S. if President Joe Biden does not overturn the ITC’s ruling, which he has the power to do by April 11th. “The company has been consulting with experts to discuss ways to withdraw our battery business from the United States,” an SK Innovation spokeswoman told Reuters. “We are reviewing options to move our U.S. battery production to Europe or China, which would cost us tens of billions of won.” 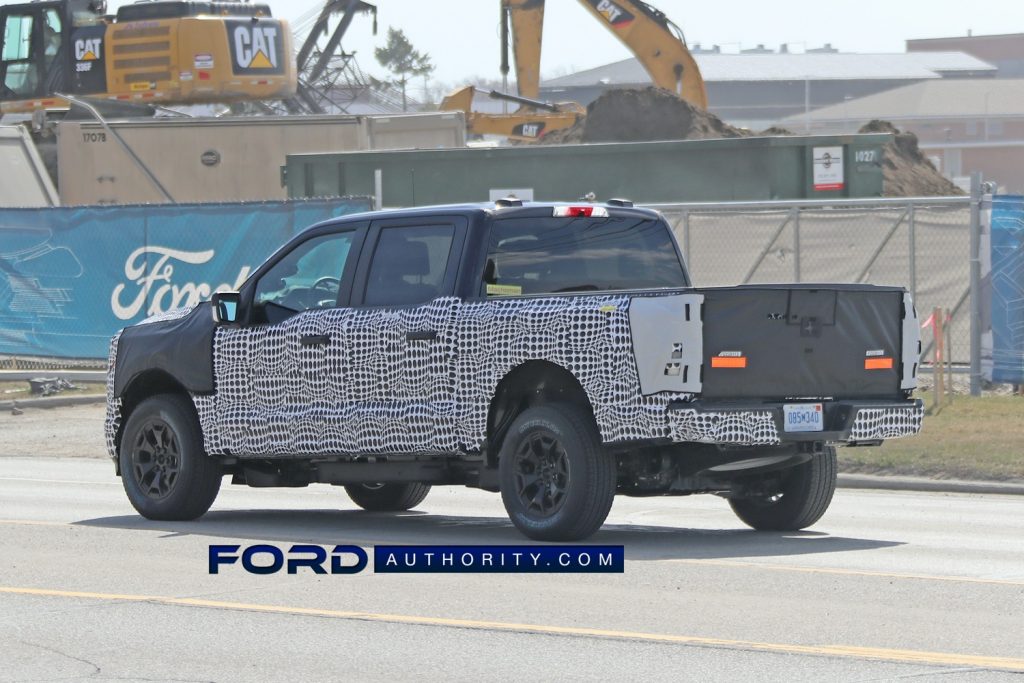 Thus far, SK has said that it is unwilling to accept any proposal from LG that would get in the way of its planned U.S. operations or reduce its business competence. In recent weeks, LG also suggested that it could take over SK’s currently-under-construction, $2.6 billion dollar factory in Georgia, much to the chagrin SK Innovation brass. 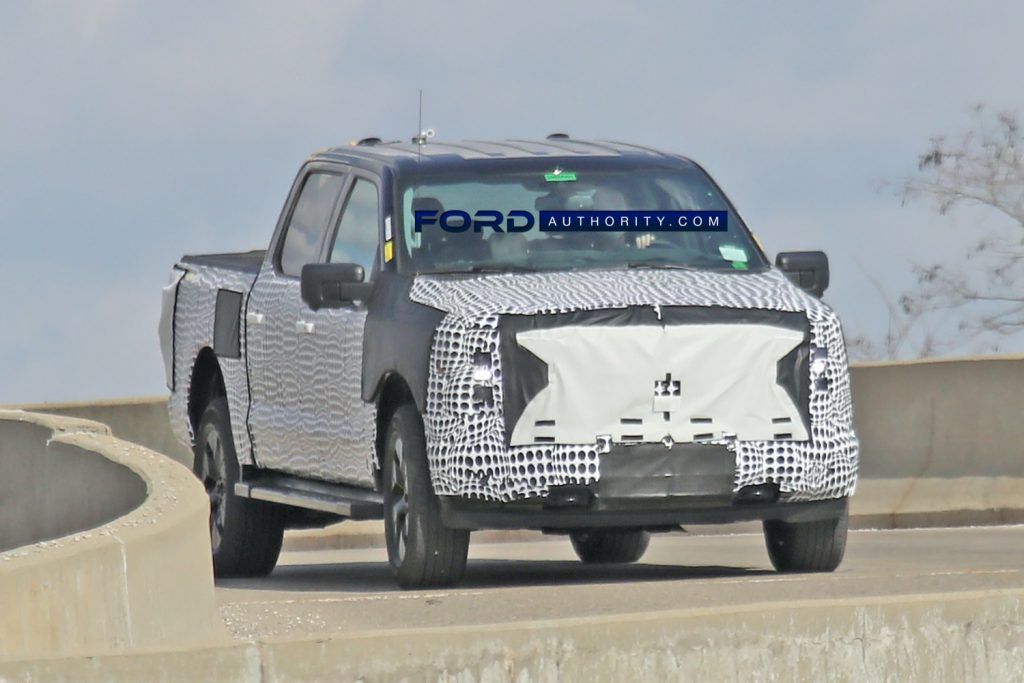 Currently, LG Chem is demanding that SK Innovation pay penalties of up to 3 million won ($2.462 million USD), while SK is proposing a settlement of less than $1 million won ($880k USD). Meanwhile, 2,600 potential jobs hang in the balance.

We’ll have more on this ongoing battle very soon, so be sure and subscribe to Ford Authority for the latest Ford F-Series news, Ford F-150 news, and continuous Ford news coverage. 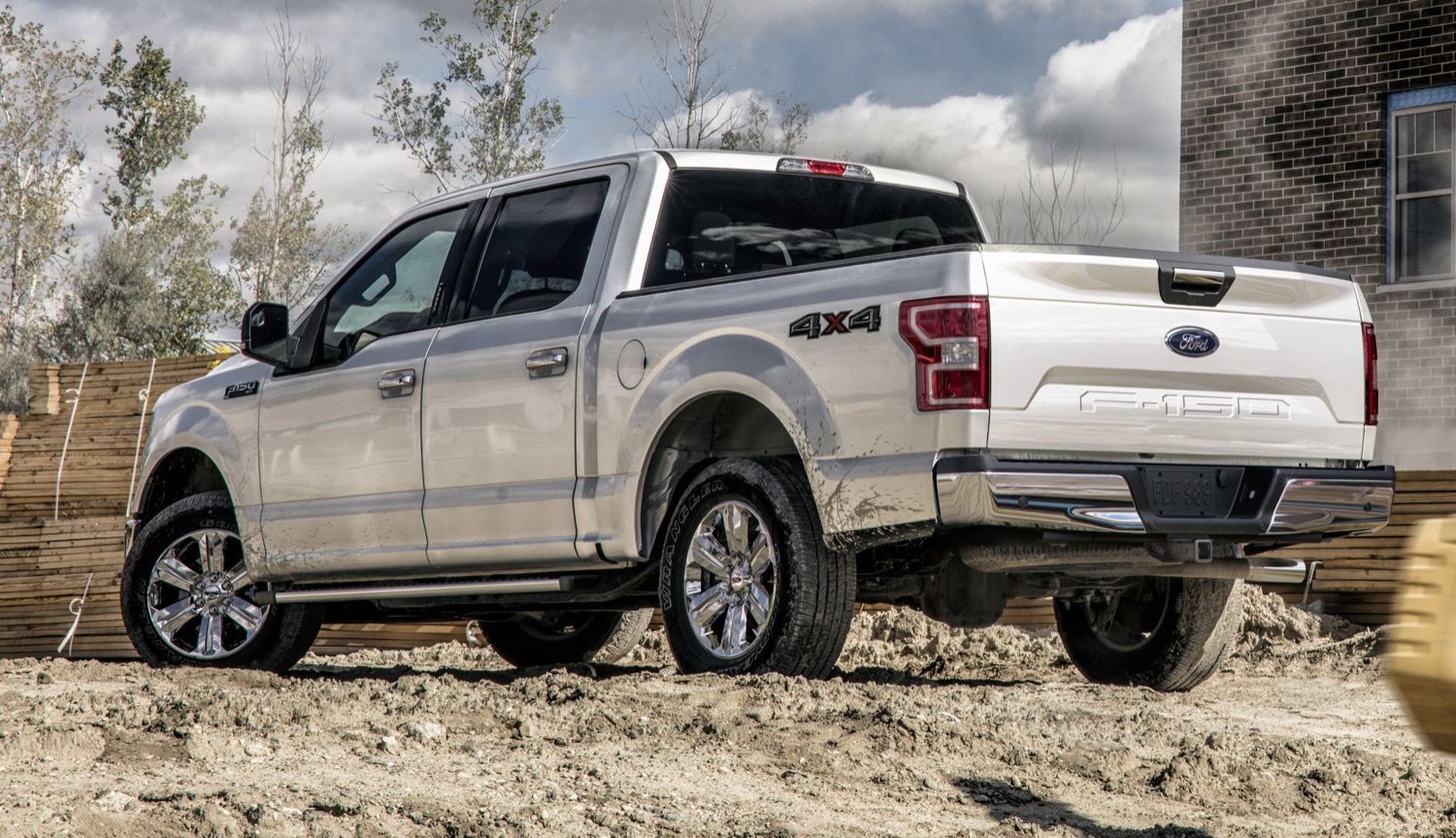