Leasing vehicles has long been a popular alternative to purchasing one, giving consumers the option of simply making payments over a set period of time and then turning the vehicle in when that time is up. Considering the fact that the Ford F-150 has long been a top-selling vehicle in the United States, it shouldn’t come as a surprise to learn that the pickup was among the top ten most leased vehicles in 2020, too. 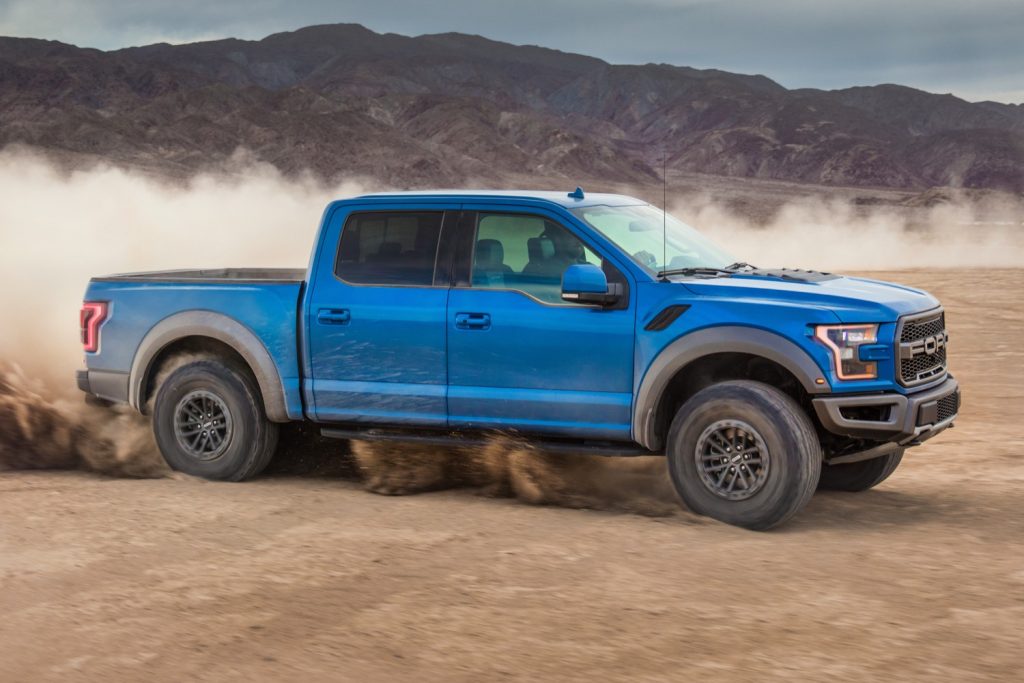 That statistic comes to us from Experian, which recently released its state of the auto finance report for 2020. That data found that the Ford F-150 landed in tenth place on the top ten most leased vehicles list for 2020, representing 1.64 percent of all new vehicle leases in the U.S. The report also points out that the average monthly lease payment on a new F-150 came in at $493, quite a bit less than the average monthly loan payment of $659.

As a brand, Ford came in fifth on the “most leased make” list, making up 5.41 percent of the entire U.S. market. It finished behind Honda, Toyota, Chevrolet, and Jeep in that regard. Among the top 20 most leased makes, 21.89 percent of Ford customers opted to lease their vehicles, while 78.11 percent acquired them via a loan. 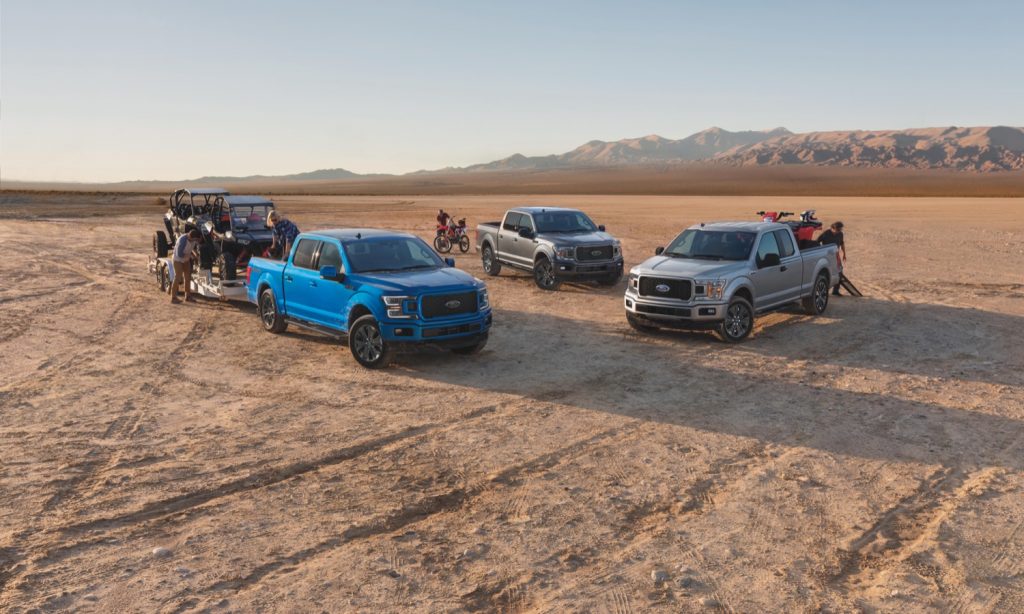 These numbers don’t figure to change much now that the all-new, 2021 Ford F-150 has launched. In fact, as we recently reported, demand for the 2021 F-150 remains incredibly high. Inventory is turning at a very fast rate, spending an average of 9 days on dealer lots. 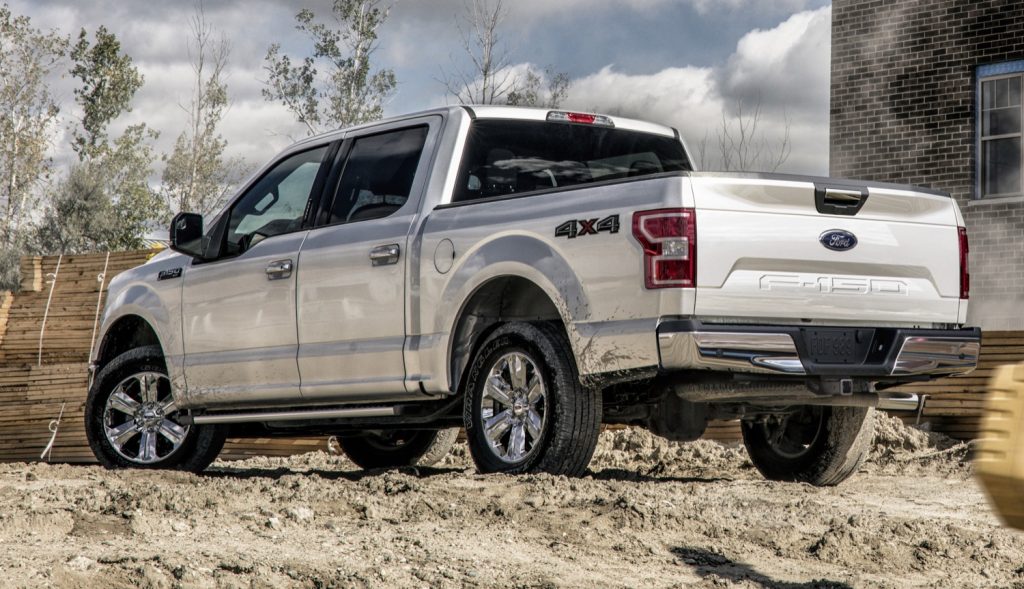 Ford also reported it had received a record number of retail orders for the pickup as of early December, as customer sold orders rose 210 percent year-over-year and dealer orders for stock were more than double the current production schedule. However, with the ongoing global chip shortage impacting F-150 production, it’s unclear if the automaker will be able to meet this demand over the next few months. 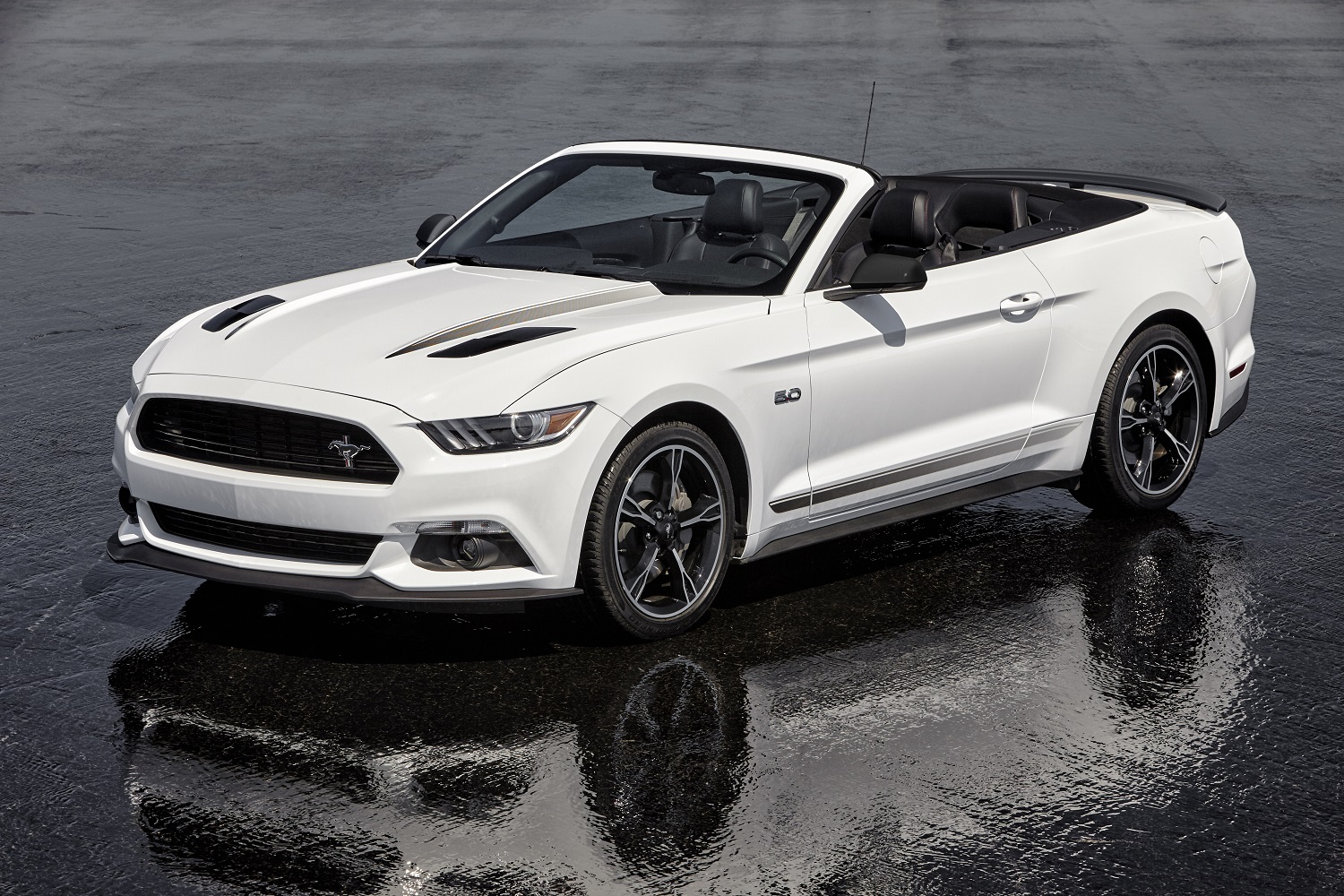