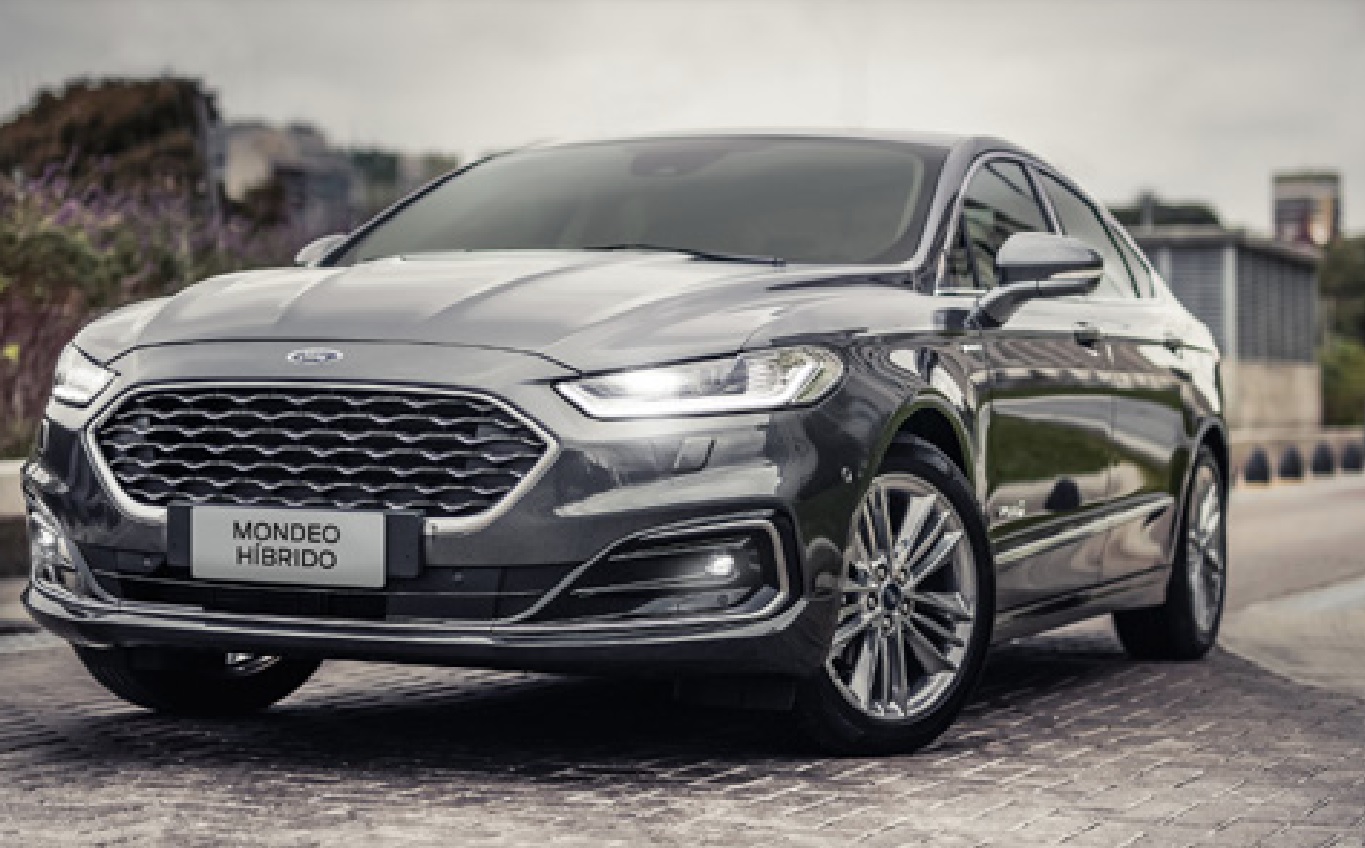 Just yesterday, we reported that Ford was ending production of its Mondeo sedan for Europe in 2022 as consumer preference was shifting toward crossovers. However, the automaker is still producing the Mondeo at the Ford Changan Assembly Plant in China, where the sedan remains on sale with a newly updated infotainment touchscreen and SYNC+, but only with diesel and hybrid drivetrains. Now, the Mondeo lineup is expanding in Argentina, as the Ford Mondeo Hybrid Titanium is set to launch in the South American country next month. 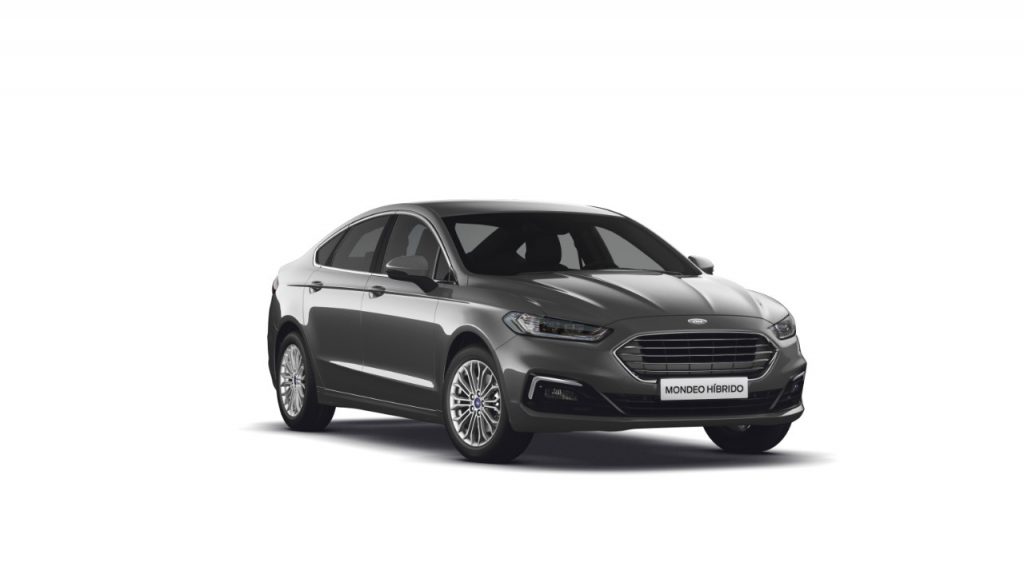 The Ford Mondeo Hybrid Titanium joins the luxurious Mondeo Vignale Hybrid in Argentina’s lineup and is easily distinguishable by a variety of features including a front grille with chrome bars and unique 17-inch alloy wheels. Inside, the Mondeo Hybrid Titanium features a host of convenience items including an active noise control/canceling system, LED lighting, and 10-way adjustable front seats. 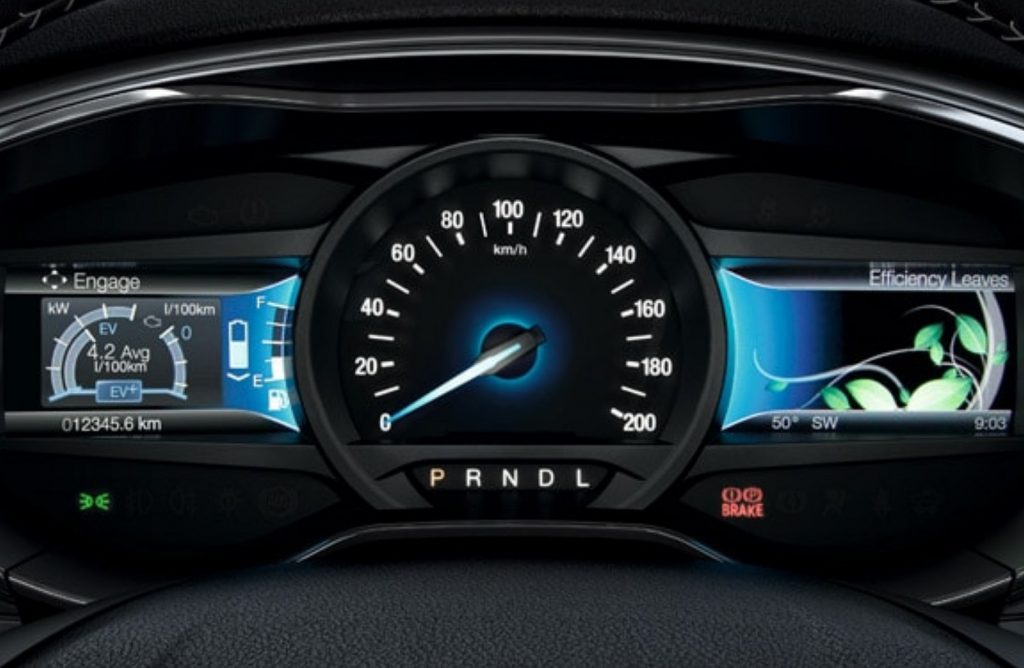 The Mondeo Hybrid Titanium is powered by Ford’s 2.0L Atkinson cycle gas engine backed up by an eCVT transmission, which works in tandem with an electric motor to produce a combined output of 187 horsepower. The hybrid system is able to run on either motor depending on power demand, with a seamless transition between electric and hybrid mode designed to maximize efficiency. Drivers can also choose EcoSelect and EcoCruise modes to prioritize fuel economy on longer trips. 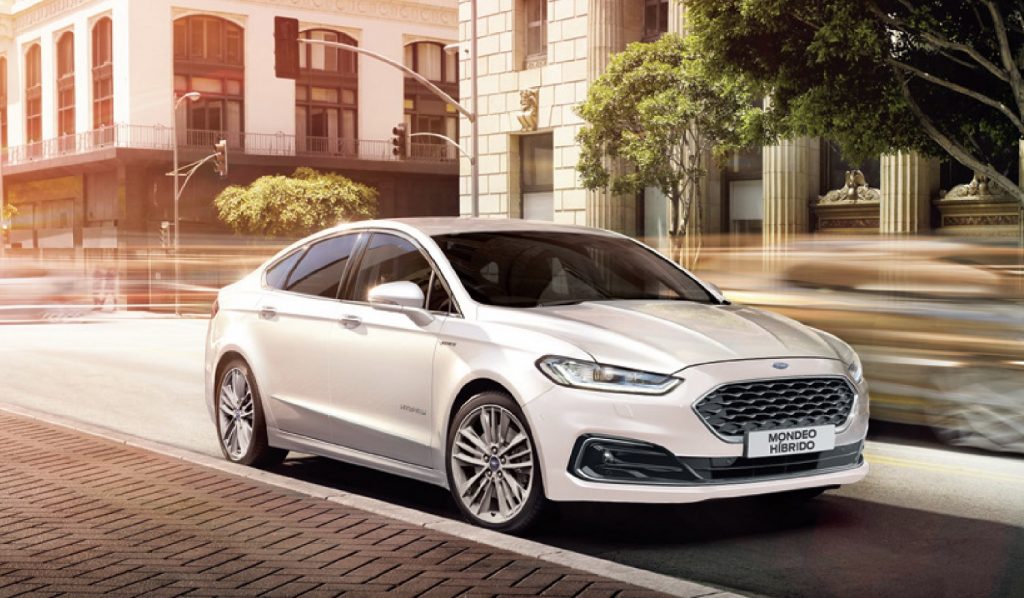 The Ford Mondeo Hybrid Titanium is built at the Ford Valencia Engine Plant in Spain, which is receiving a large investment from Ford to expand its battery pack assembly capacity. The hybrid sedan is available in four colors – Ebony Black, Magnetic Gray, Metallic Blue, and Platinum White. The Mondeo Hybrid Titanium goes on sale in April with a starting MSRP of $54,500 USD.