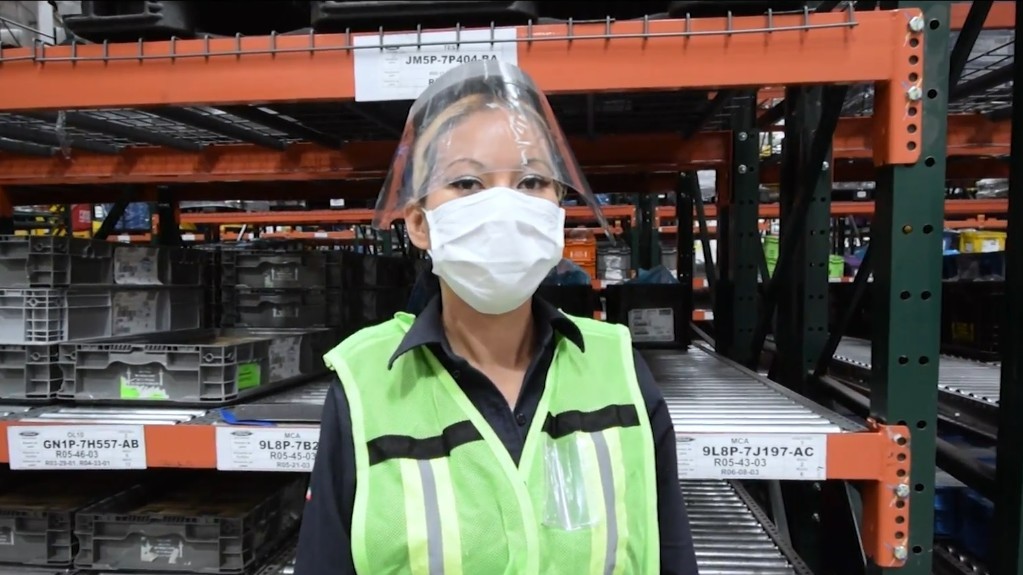 Monday was International Women’s Day, and Ford Motor Company marked the occasion with a special video paying tribute to four women doing their part to help shape the future in the U.S. Now, Ford of Mexico is also highlighting its diverse workforce, which has its own fair share of talented female workers. 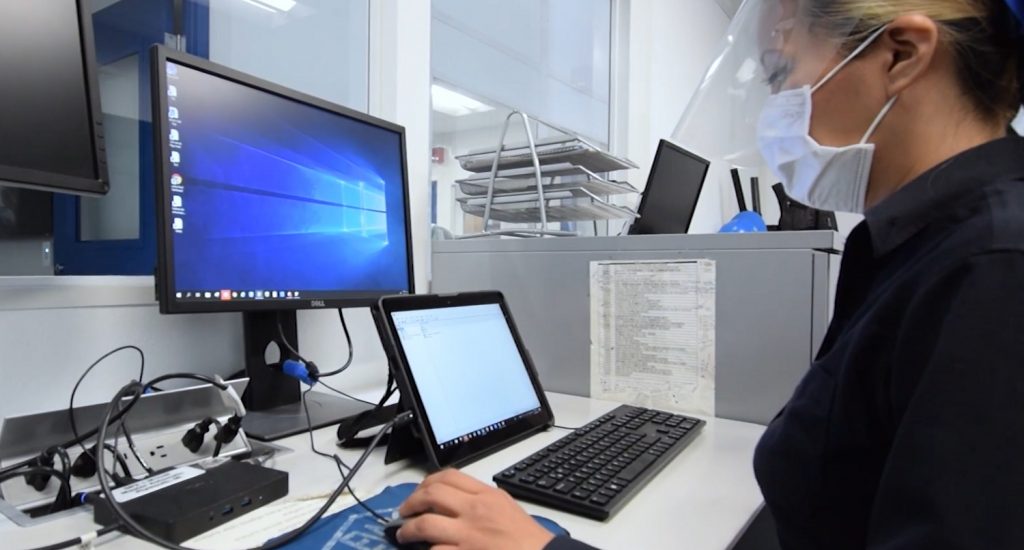 Ford of Mexico actively supports diversity and inclusion through programs designed to attract female talent such as She Goes Further, as well as supporting working mothers. Through those efforts, it managed to increase the percentage of women working in its manufacturing plants from 16.8 percent in 2019 to 20.2 percent in 2020.

From 2015 to 2020, the percentage of females working for the entirety of Ford of Mexico has grown from 16 percent to 23 percent, and 42 percent of the members of Ford of Mexico’s steering committee are women. 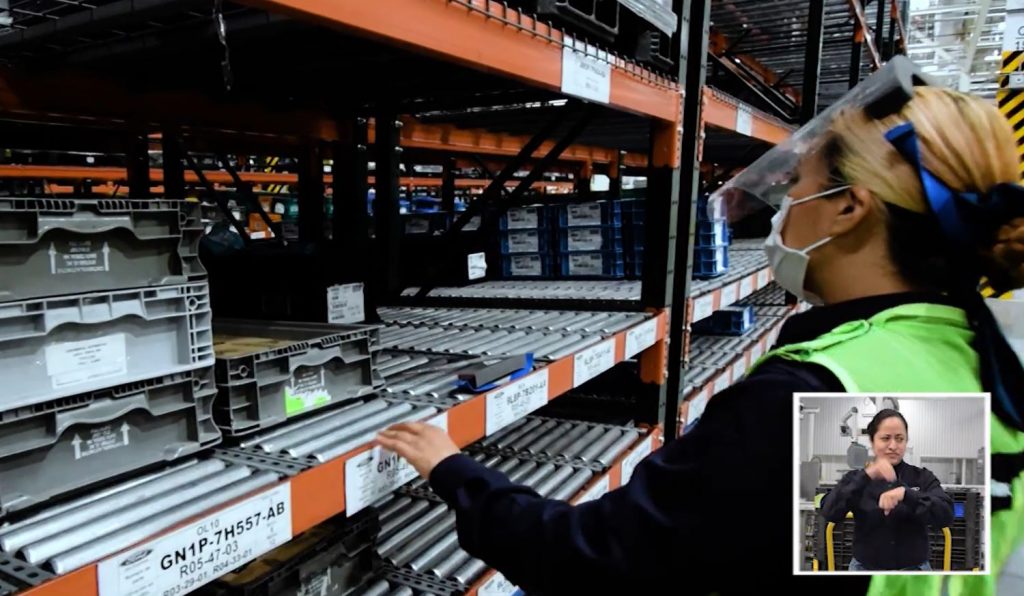 The automaker is celebrating these achievements through its Ford Women, Strong Women video, the second installment of its miniseries which aims to prove that gender does not matter because when passion and talent come together there is nothing that stops us from going further.

The video shares the story of Mariela Zamora, who is in charge of feeding and controlling the system for supplying material to the production lines, as well as Mariela and Silvia, who put their heart and dedication into everything they do to one day be able to be part of the Ford family. Then there’s Belém Salgado, operator of the assembly area and interpreter for employees with hearing disabilities, who also shares her unique experiences.

As we’ve recently reported, 100 percent of all three original Ford Mustang Mach-E prototypes were built entirely by women at the Ford Cuautitlan Assembly Plant in Mexico, which is just another example of how the automaker is working to change what used to be a job dominated by men.

We’ll have more on Ford’s inclusion and diversity efforts soon, so be sure and subscribe to Ford Authority for ongoing Ford news coverage. 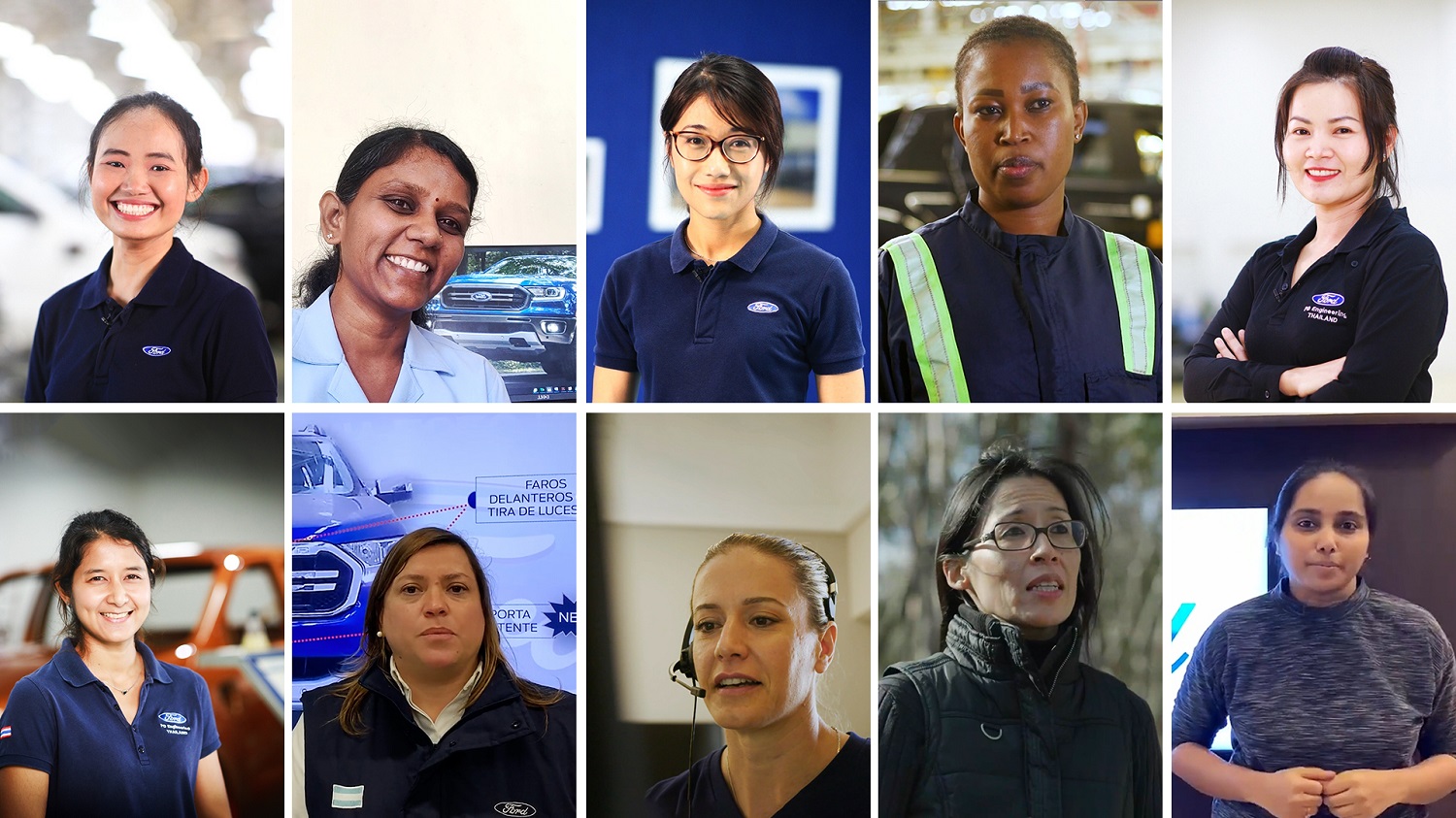 Ford Celebrates Its Exceptional Female Engineers From Around The World